AMY Willerton has revealed she’s given birth to her first child, two weeks after her due dated.

The 27-year-old shared the news on Instagram alongside an image of the baby’s feet – telling fans she’s “in love”. 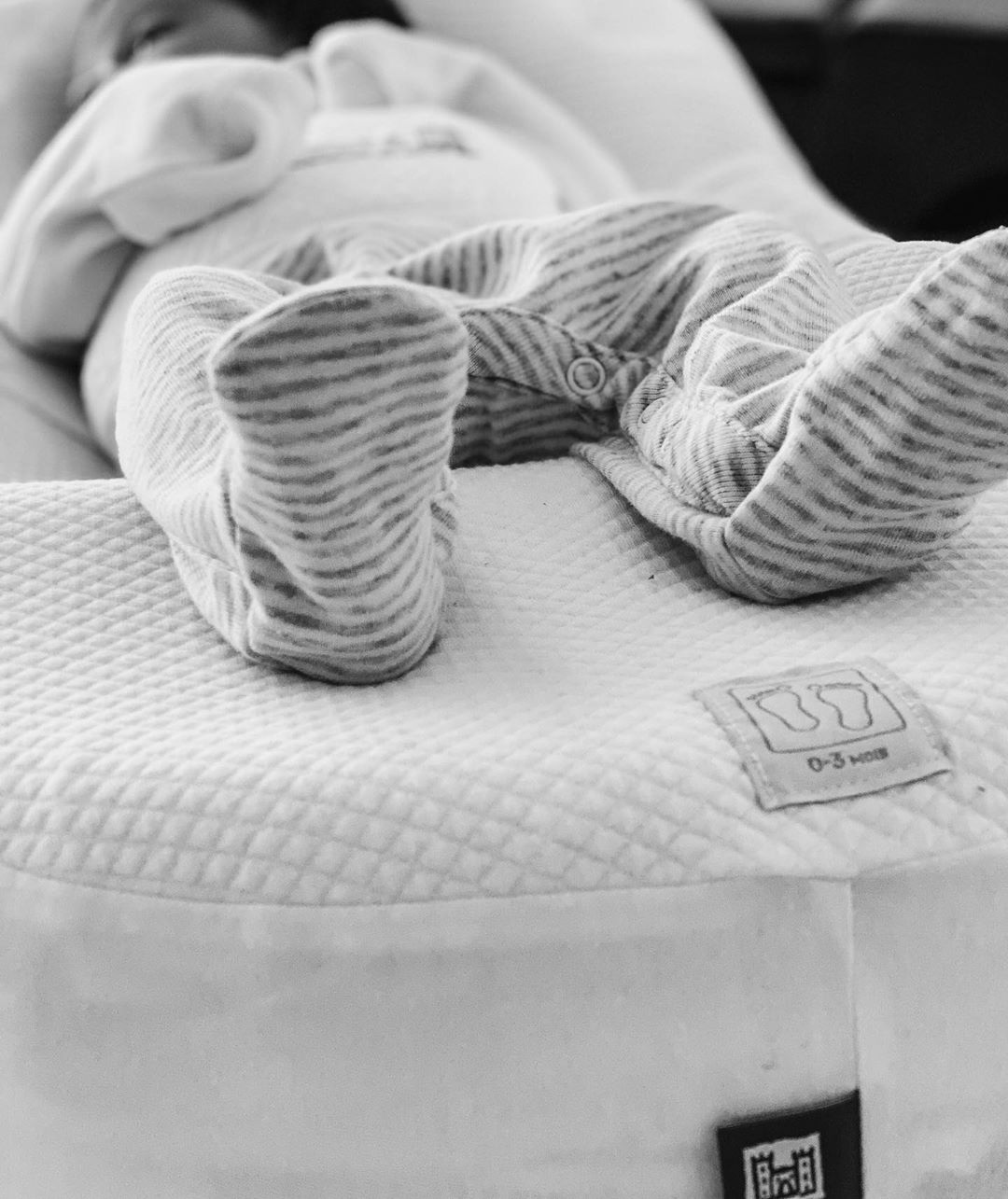 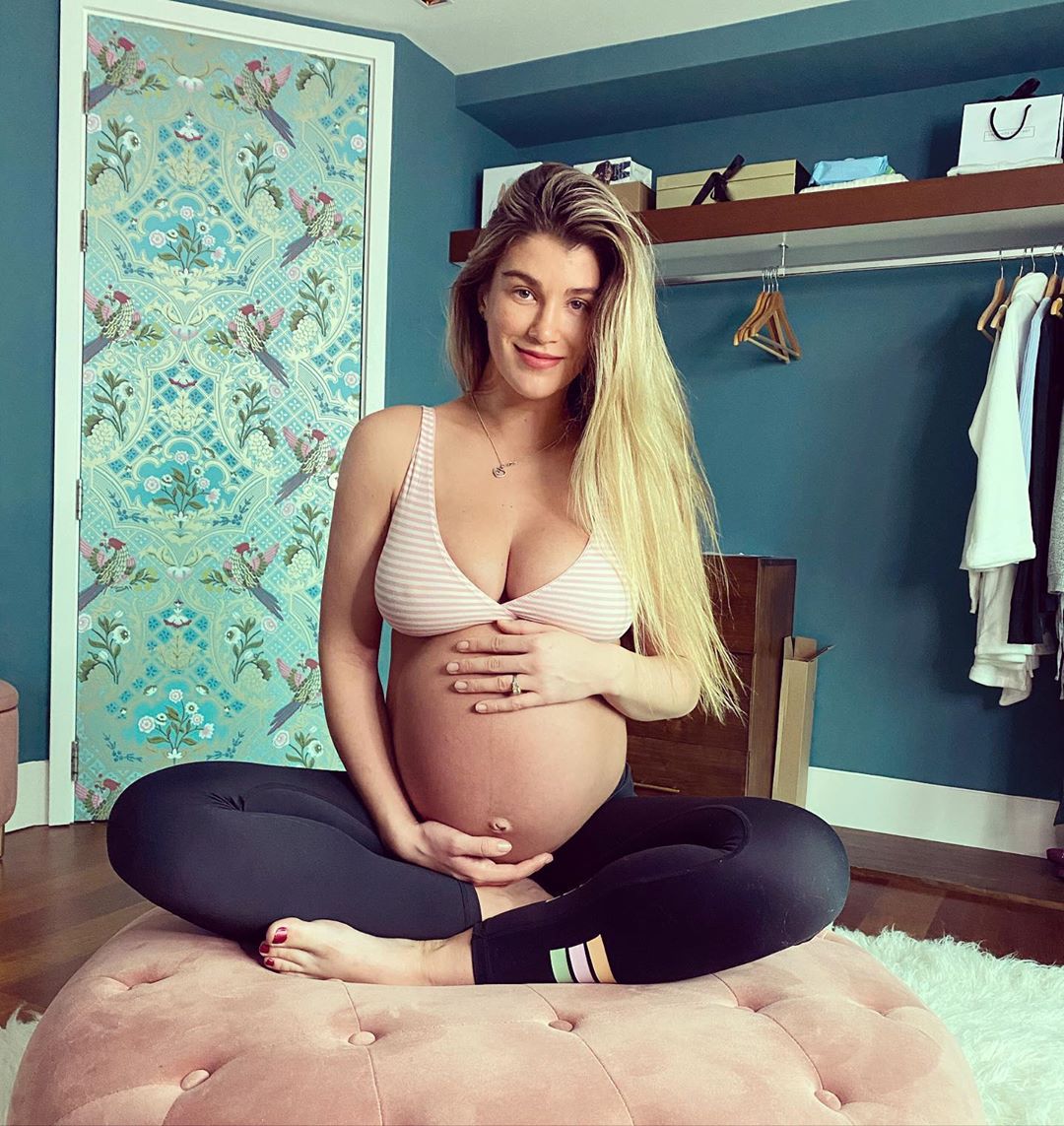 The former I’m A Celeb star is yet to reveal the sex but told her followers: “You’re REAL #lovebubble #newborn #newarrival #cocoonababy #imsoinlove.”

It is Amy's first child with her fiance Daniel Day, who she got engaged to in March of last year.

She announced they were expecting when they were already five months pregnant.

The former Miss  Universe Great Britain decided to keep her baby news secret until she underwent an amniocentesis, which checks the full spectrum of any chromosomal and genetic conditions.

Amy was keen to find out because her brother Ross, 25, was born with an extra chromosome and a form of autism called mosaicism. 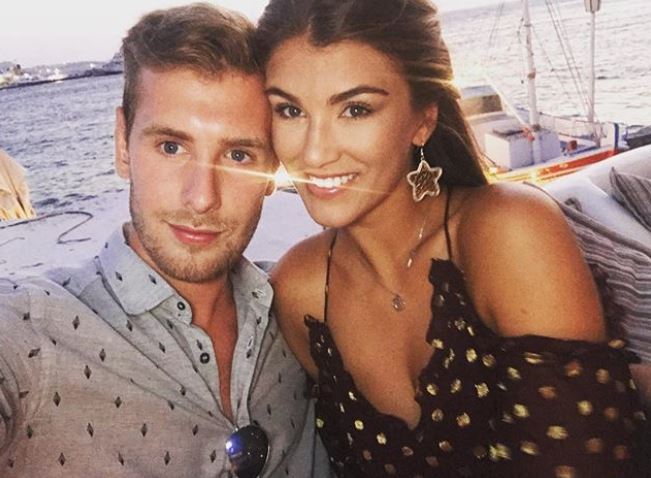 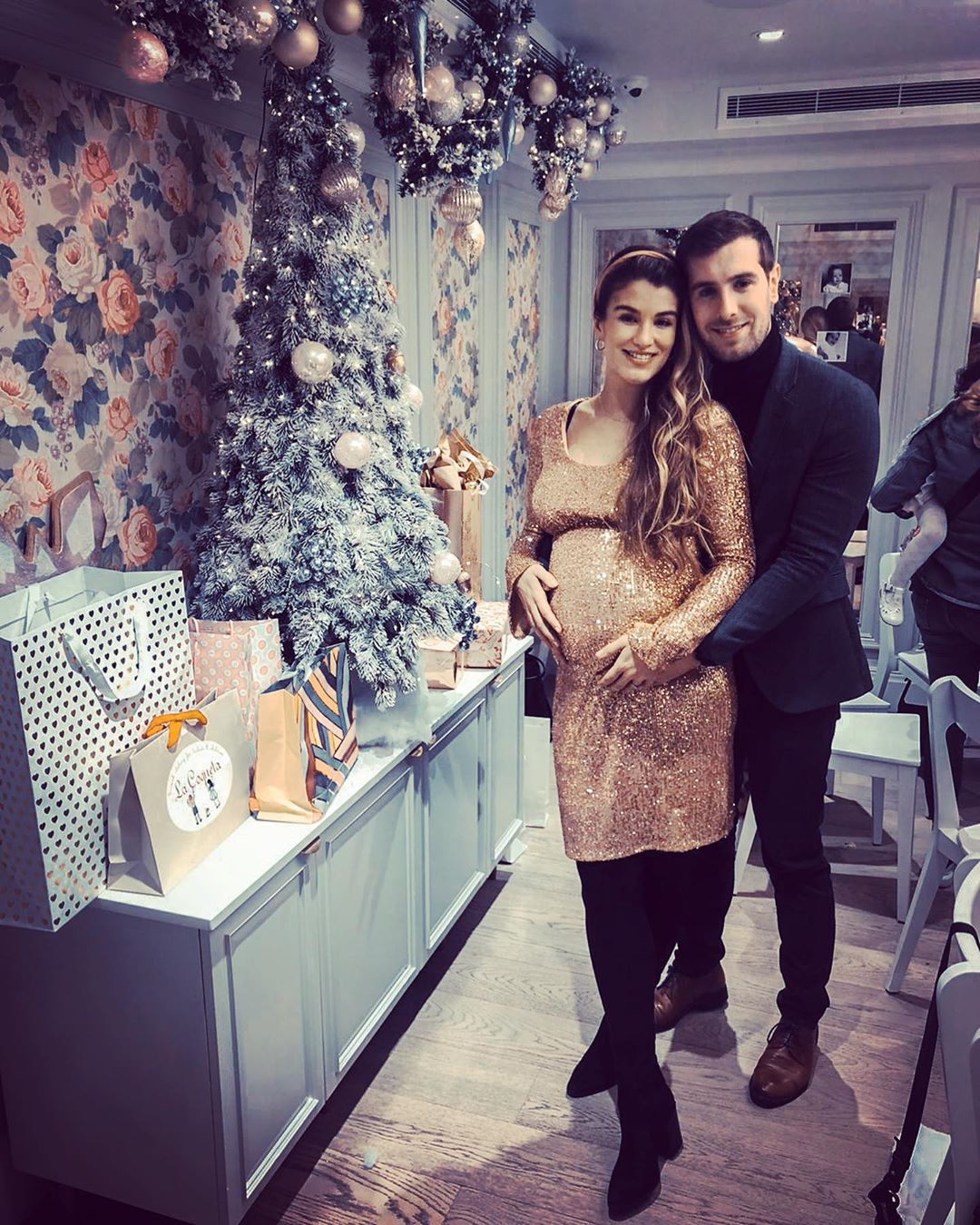 She was delighted to learn that their little one was ok.

She told Hello magazine at the time: "The baby was conceived not long after we got engaged in March. It’s definitely the most wonderful engagement present we could ever wish for."

The happy news comes after she revealed she was mugged for her mobile phone, which contains her hypnobirthing tacks, private notes and pictures – while already overdue.

In an emotional and lengthy post, the beauty queen pleaded with the thief as she revealed the impact of losing her phone at this stage in her pregnancy has on her. 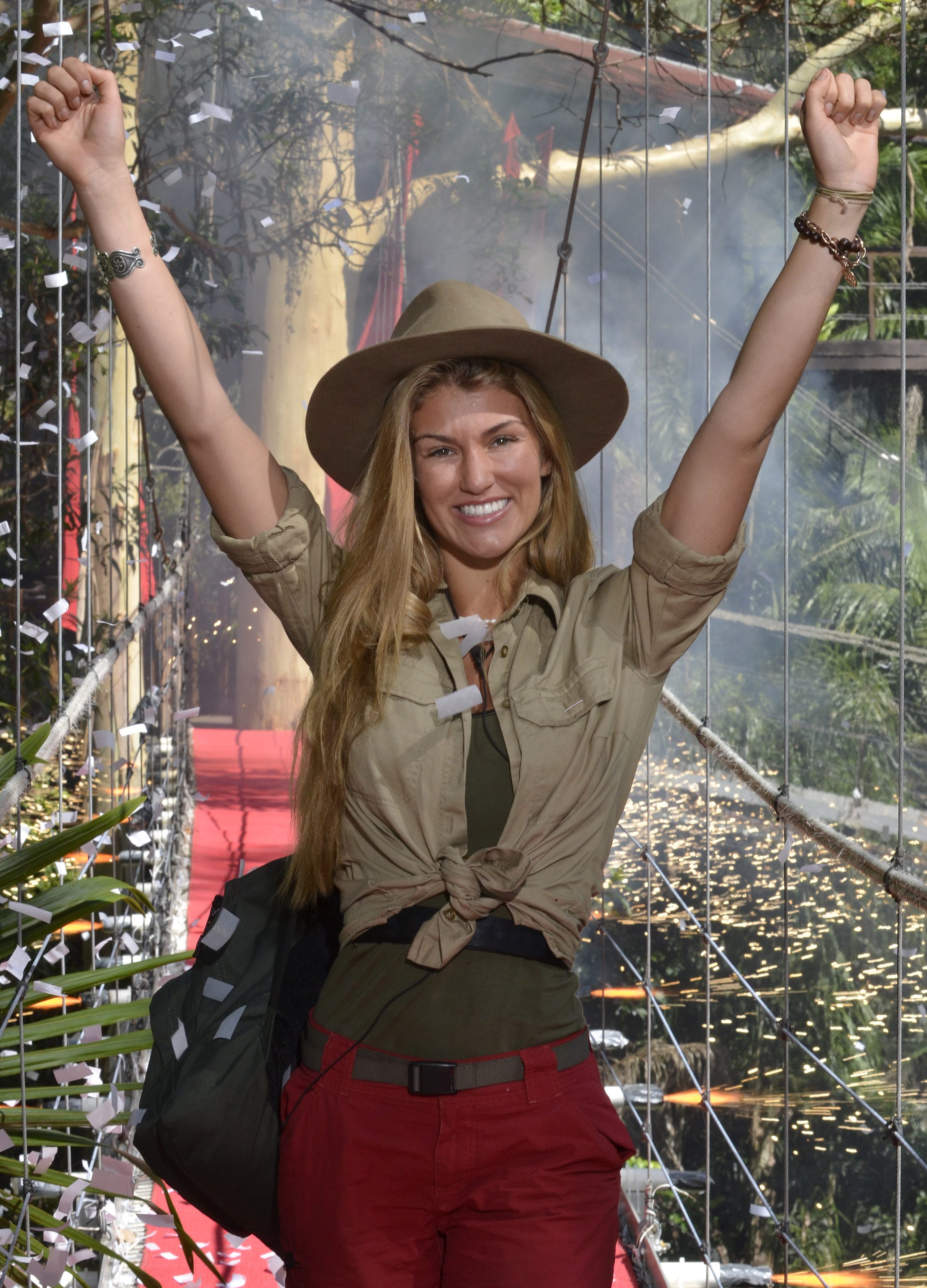 She wrote: “Dear mr pickpocket, I do understand desperation often makes many of us turn to things we would rather not do.

“But I don’t think you understand the implications that stealing my phone ( that I had just bought to take better pictures of my baby) last week has had on something really quite important in my life.

“I was #41weekspregnant and therefore became an easy target. Remember when you see a pregnant lady she is not just that big belly – that baby is her hopes, dreams and future and her every waking breath goes into building and preparing for that new life.”