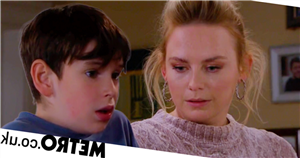 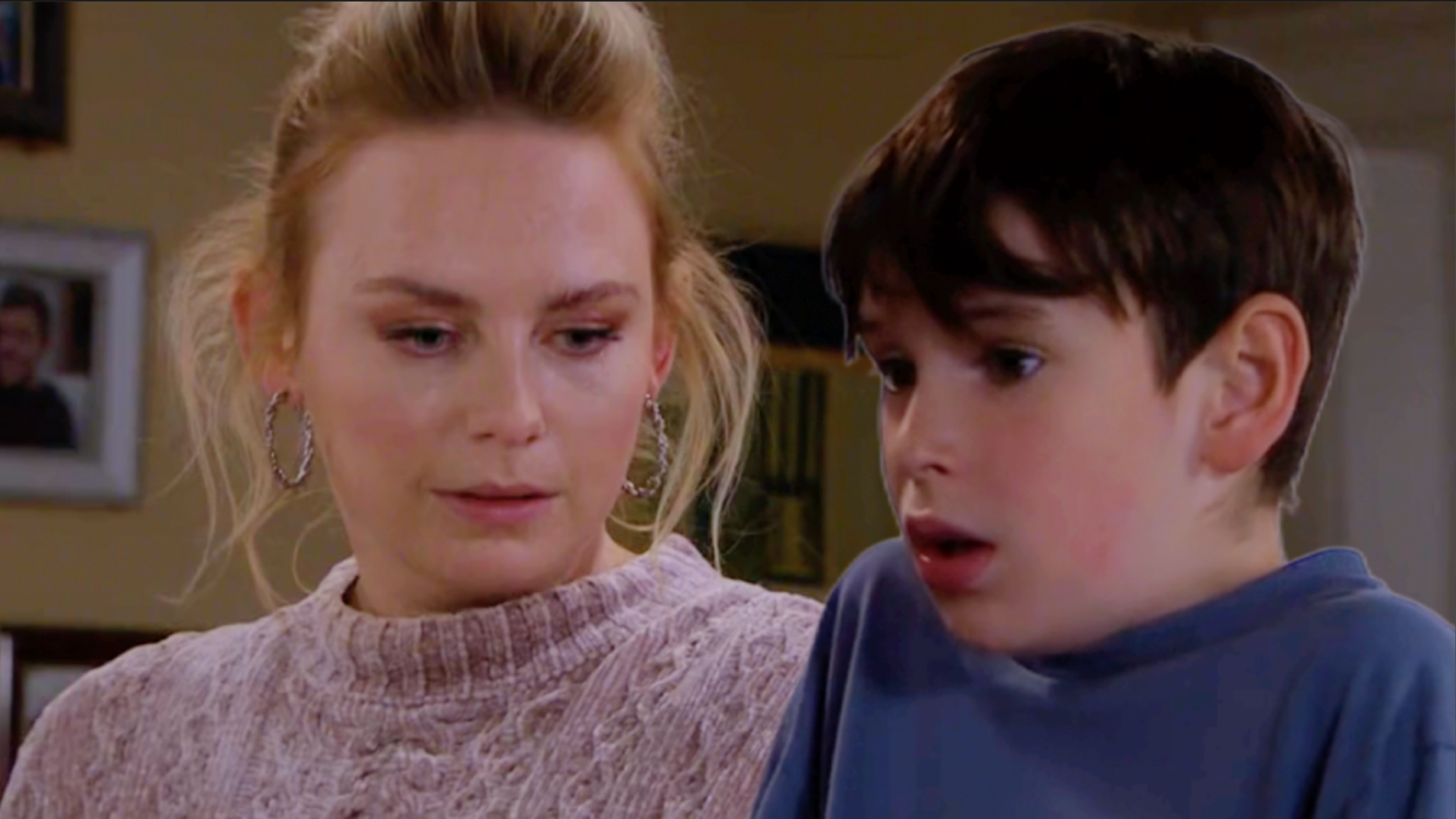 After last night’s (January 19) dramatic showdown, Cain realised that he owed Matty Barton (Ash Palmisciano) and Amy an apology for the way he behaved.

It dawned on him that they were right: They had to follow Kyle’s bail conditions to appease the judge.

However, it seemed as though Amy had also had a change of heart, accepting that Kyle needed his dad.

As a compromise, she allowed the two to secretly spend time together.

This proved to be a dangerous decision, as estranged brother Caleb (Will Ash) caught them saying goodbye.

Though he promised not to tell anyone about the secret meeting, he took his opportunity to wind Cain up, boasting about how he was able to help Kyle more than Cain ever could.

It was this that made Cain snap, and charge towards him with a wrench. Unfortunately, Amy caught him, and admitted that Matty had been right: Cain was just a violent thug.

Upset, she went home and made a life changing decision: She was going to fight for sole custody of Kyle, so he’d never have to see Cain again.

Will she go ahead with her plan? And what will Cain do when he finds out?