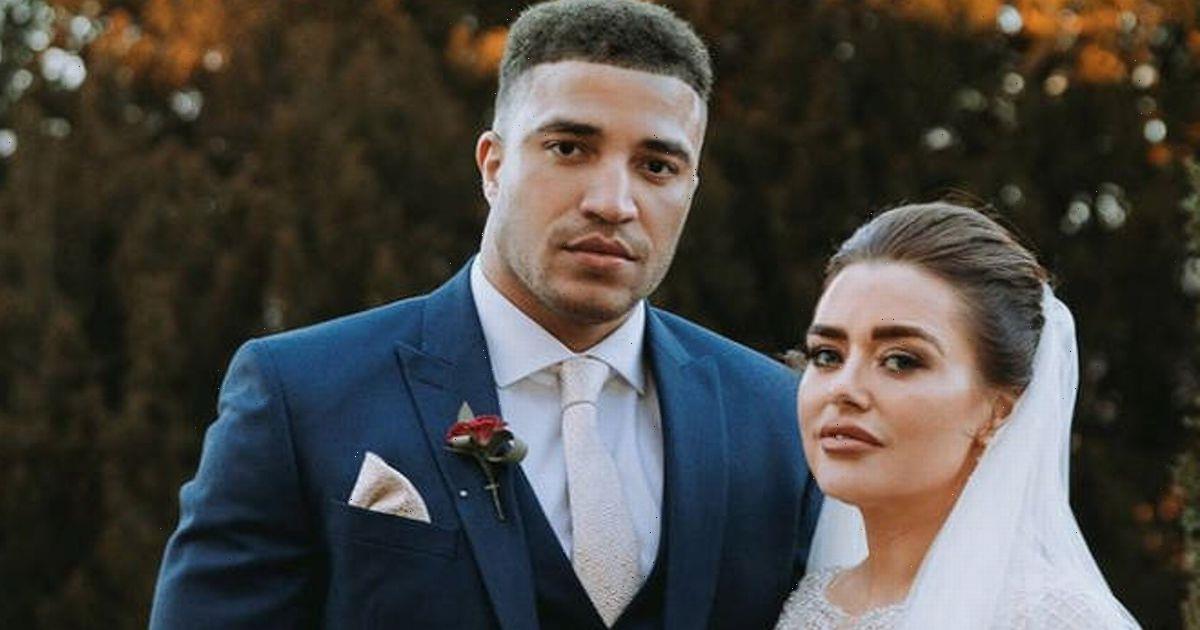 The 35-year-old was a contestant on the 2021 series of the hit E4 reality dating competition where she was matched up with and married 26-year-old West London DJ Joshua Christie.

In a new interview with the Secure The Insecure Podcast, she opens up to host Johnny Seifert about secrets from the set of the 2021 series where she says producers didn't provide for her dietary requirements.

In the podcast, the reality star said that when they were filming the infamous dinner party scenes, by the end of filming she would regularly make her own food.

She continued: "But basically every single time they f****d up my food, the caterers, and I'm like, just sat there miserable, and I'm starving. I've just got pissed, and now I'm sober again.

Amy added: "I'm starving. I want to eat. And I can't eat it. And then the worst time was when there was asparagus covered in butter. And I was like that, and I turned to Josh and I was like, there’s butter on this asparagus."

Amy went onto tell the host, who is also currently the Showbiz Editor of talkRADIO, that because she couldn't eat the food prepared for her, she encouraged a mutiny amongst her co-stars untill they got what they desired.

She told the podcast: "Because you like you can't just shout out and be like, excuse me, I need some new asparagus. So I mean, one time I did and I was literally like, I am not speaking I think I even like slammed my hands on the table."

Amy added: "We all need to stick together as a group. So I need another bloody drink. And it was the same night with the food. I think one time I did actually say like, Sorry, guys. And everyone's like talking and then I'm like waving my hand like it's at school and I'm like, I really can't eat this and I'm starving. Can you get me something else, please? It's like, it ruins the illusion, obviously. But yeah, I wasn't gonna sit there like just miserable, poking around my bloody buttered asparagus.

Amy then went onto say that she would get so hungry on the set of the show whilst filming, that she would make her own food before hand for herself and one of her co-stars and bring it with her to film.

She confessed: "I actually did start taking them my own food in the end I learnt and I was like, I'm gonna make my own veggie chilli."