AMERICA'S Got Talent judges Gabrielle Union and Julianne Hough quit over "toxic culture" and "racist joke" backstage, it has been claimed. 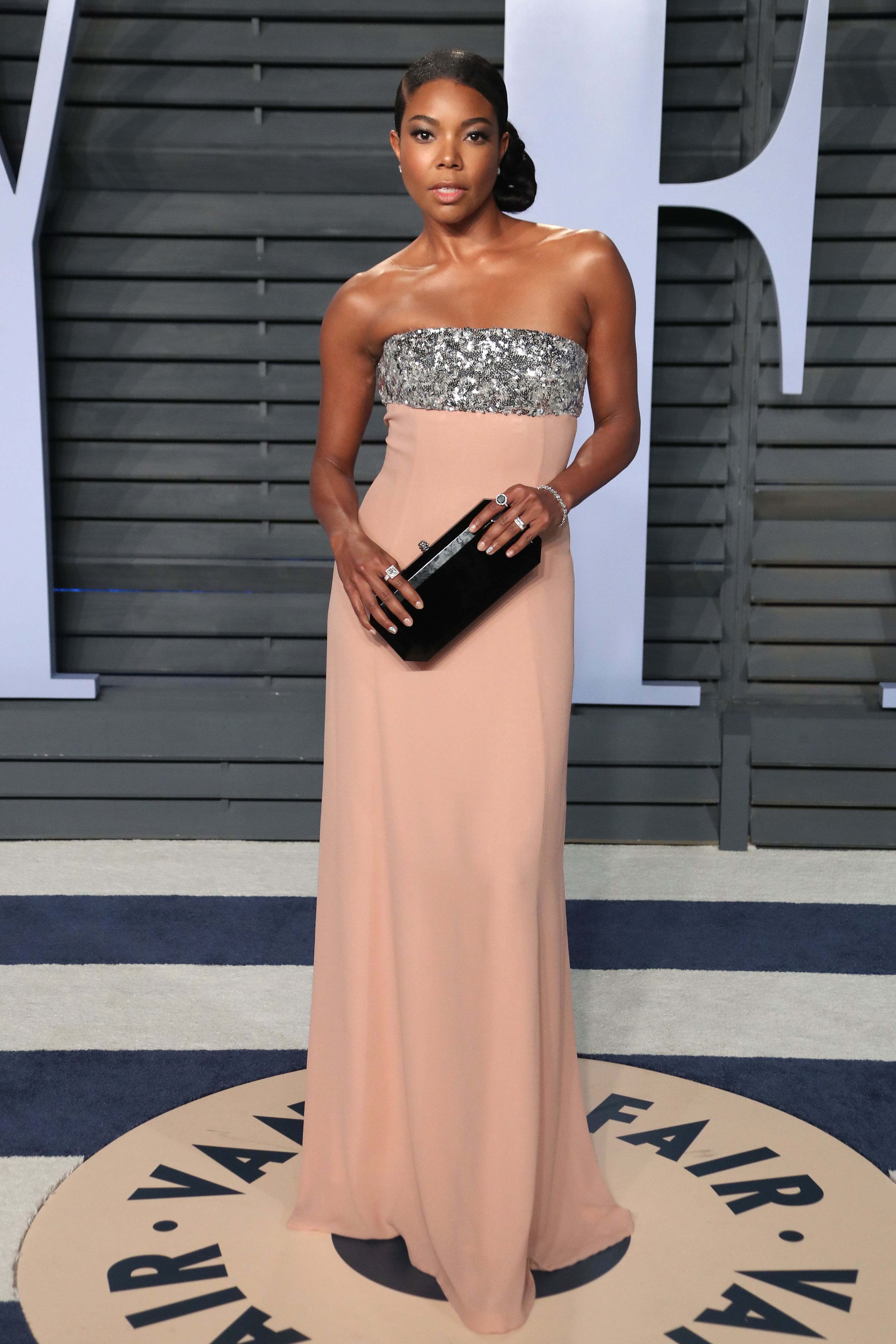 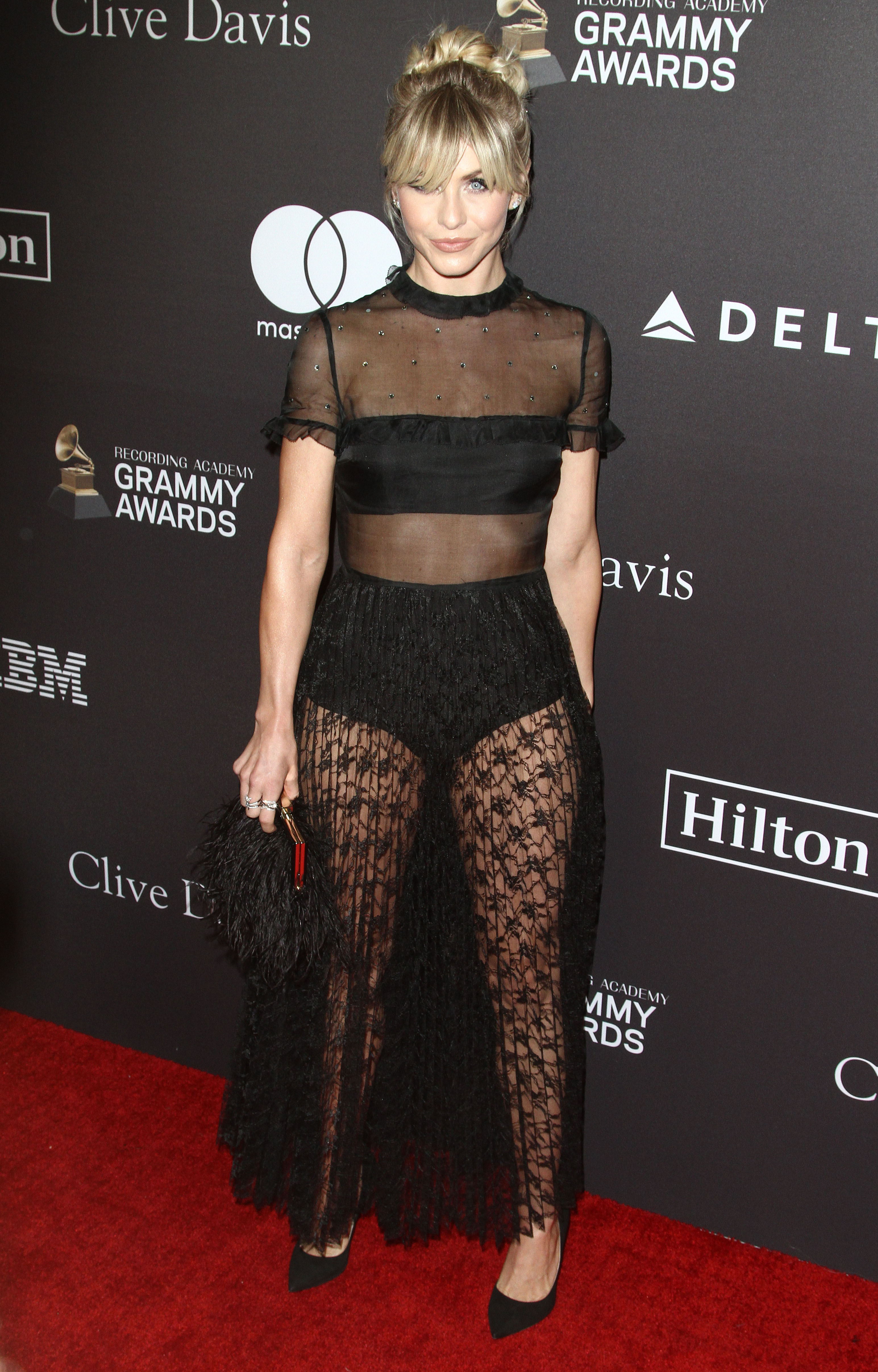 It's claimed he joked about a painting of show exec Simon Cowell with his dogs who looked liked something found "on the menu at a Korean restaurant".

The taped conversation – which appears to hold onto Asian culture stereotypes – was cut from the final episode.

But before that, new judge Gabrielle is said to have urged producers to report the joke to NBC's HR.

The issue was never escalated, it's reported. 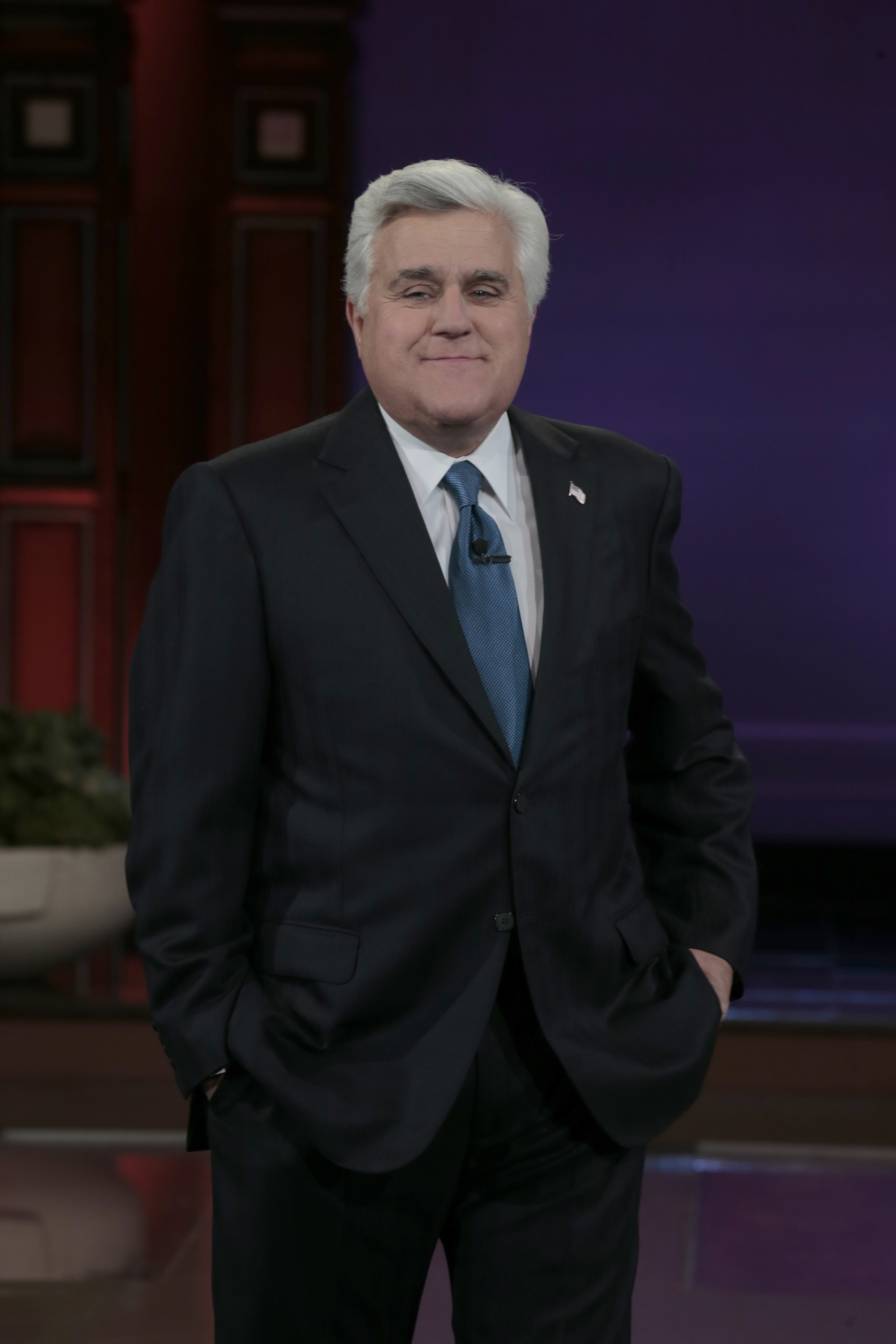 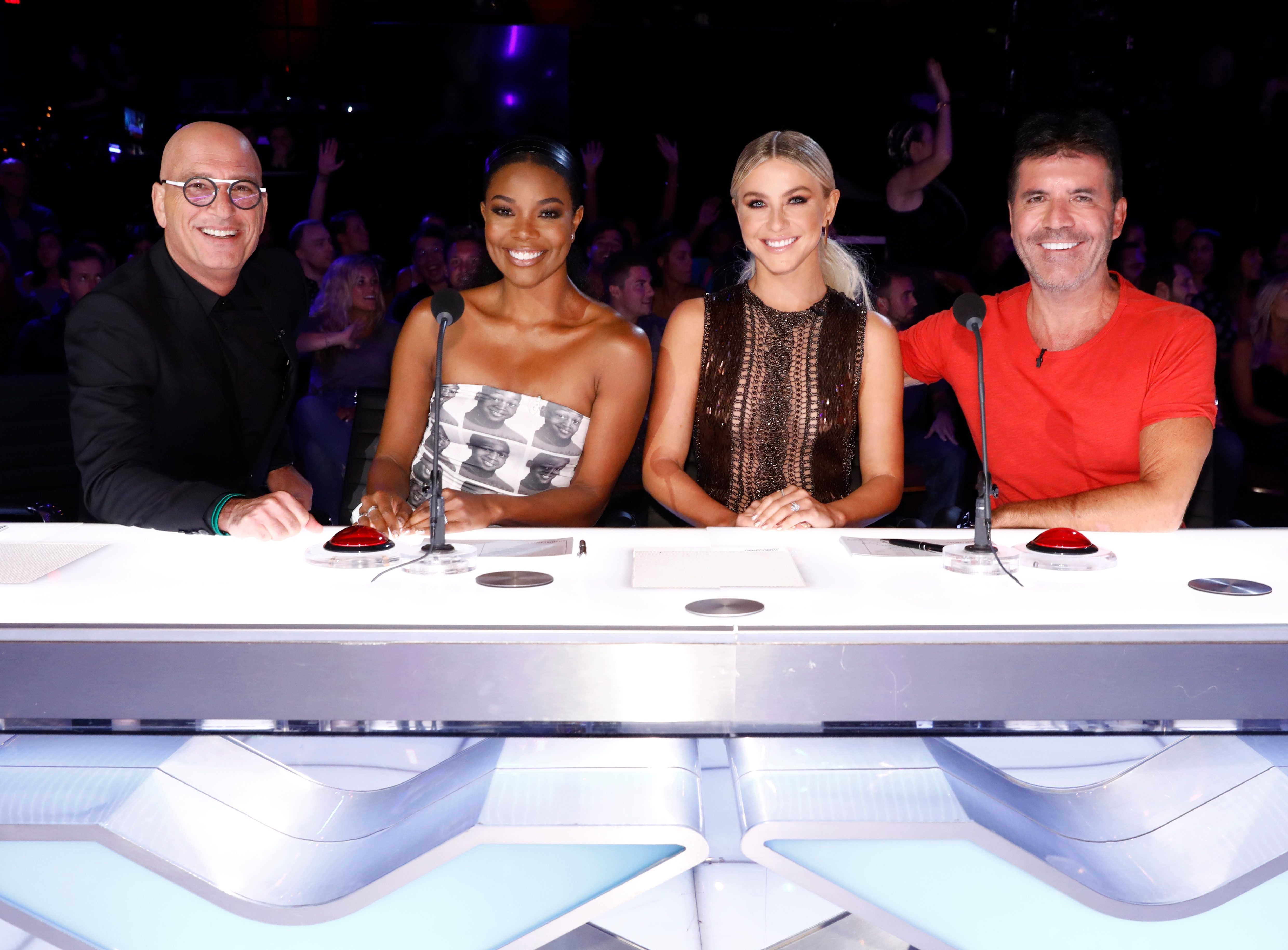 Gabrielle is also said to have spoken out about a white male performer "crossing the line" when he portrayed people of colour on stage.

By the end of America's Go Talent's 14th series, Grabrielle was axed alongside Julianne.

NBC and series producer Fremantle said in a joint statement: “America’s Got Talent has a long history of inclusivity and diversity in both our talent and the acts championed by the show.

“The judging and host line-up has been regularly refreshed over the years and that is one of the reasons for AGT’s enduring popularity.

"NBC and the producers take any issues on set seriously.” 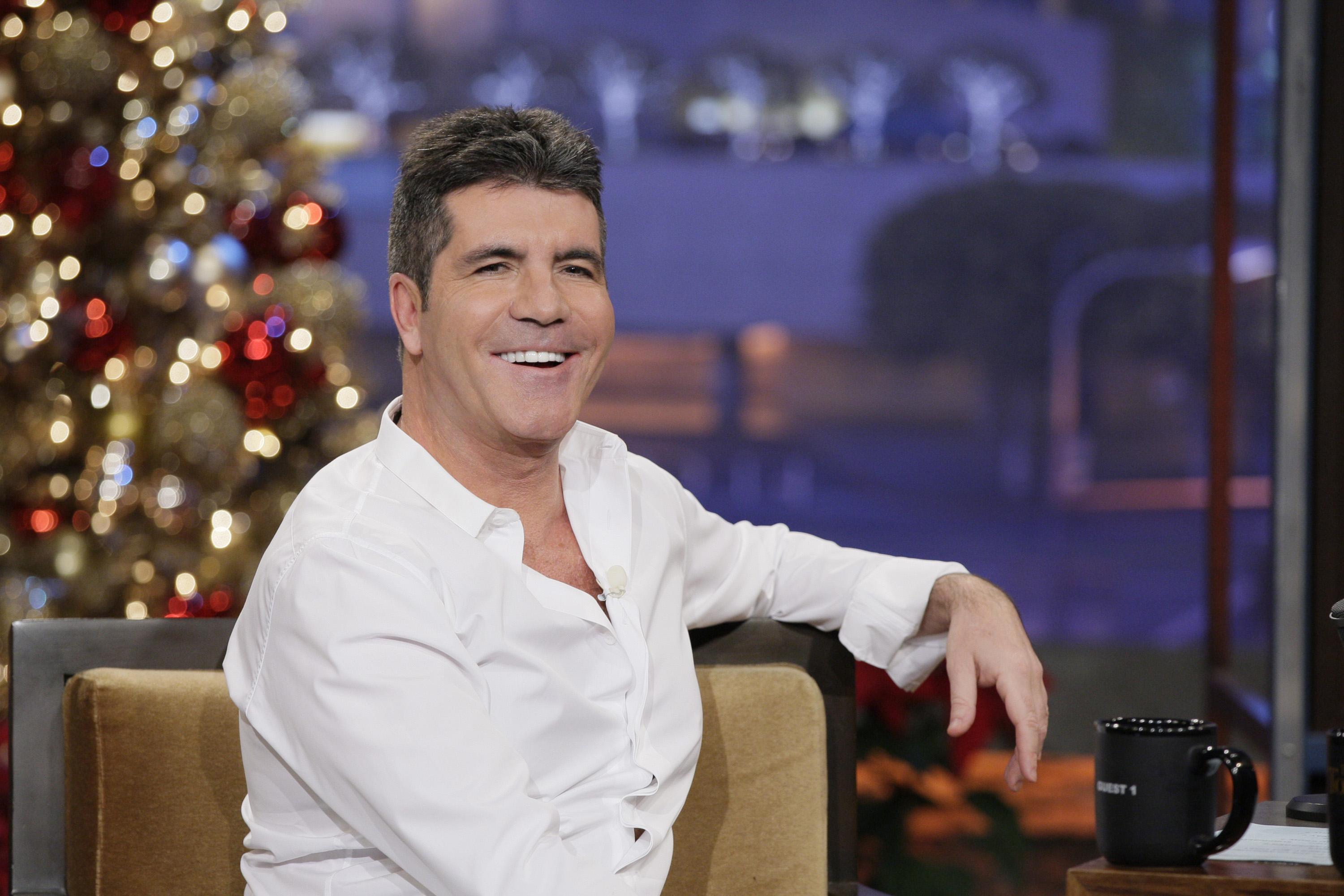 While Gabrielle and Julianne's contracts were not renewed, their fellow cast members Howie Mandel, Terry Crews and Simon Cowell are all expected to return to the next series.

Variety's insiders claim Julianne suffered "consistent criticism" about her appearance during her time on the show, with the publication claiming: "Two insiders familiar with the set said Hough had received consistent criticism on hair, makeup and wardrobe, which impacted her morale and led to tensions."

She has since denied this in a statement, adding: “I had a wonderful time on America’s Got Talent, I loved working with the cast, crew and producers.

"I am happy to continue my working relationship with NBC. I’m looking forward to what the future holds."

But the website goes on to say Gabrielle was accused of having hairstyles that were "too black" for the AGT audience.

The women replaced long-term judges Mel B and model Heidi Klum. They filmed the last of the 18-episode show in September.

The Sun Online has approached SyCo, Julianne and Gabrielle's PRs and reps for Jay Leno for comment.