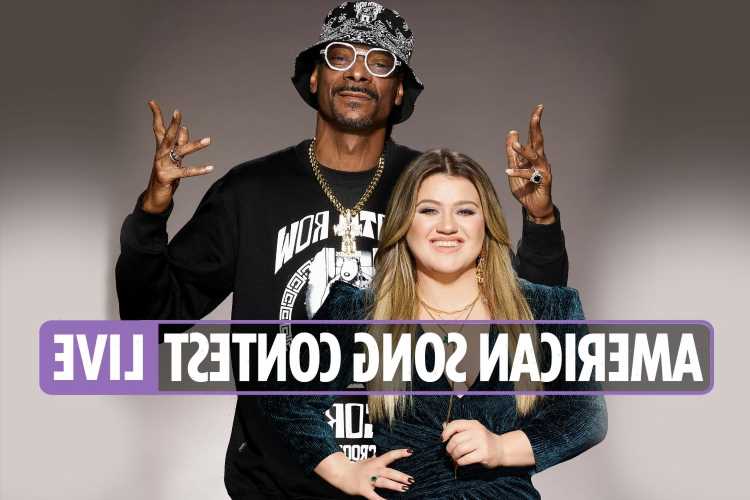 Fans are saying that the show, designed to be America's answer to the Eurovision Song Contest, is "unfair" because it allows up-and-coming contestants new to the stage to perform in competition against seasoned professionals like Michael Bolton and Macy Gray.

Kelly Clarkson and Snoop Dogg host the show, proving to be a hilarious pair as they emcee the performances of artists from each of the 50 states.

On Monday's second episode of the season, the jury chose The Voice alum Jordan Smith, who represented Kentucky, to continue onto the semifinals.

On the first episode of the show, pop star AleXa represented Oklahoma with a performance of her original song Wonderland, featuring backup dancers and impressive choreography.

The contest will play out over eight weeks, ahead of a finale on May 9.

Musicians from all 50 states, five surrounding territories, and Washington, DC will compete in the contest.

Fans can vote now for the competitors until Wednesday morning at 7am local time through the NBC website, the NBC app, and TikTok.