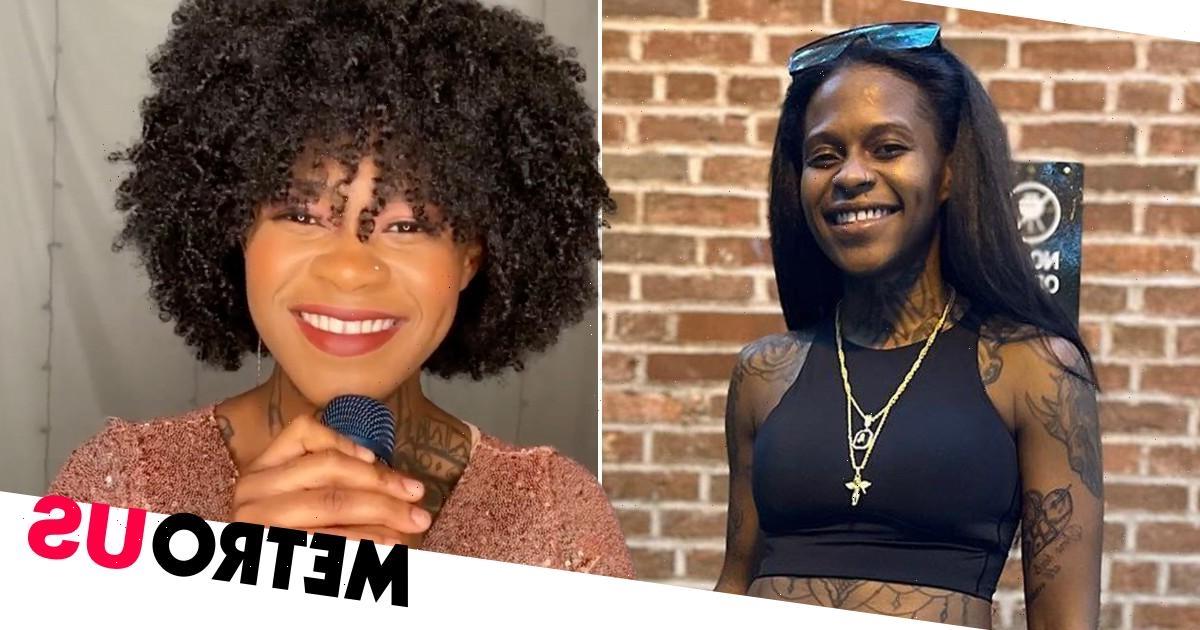 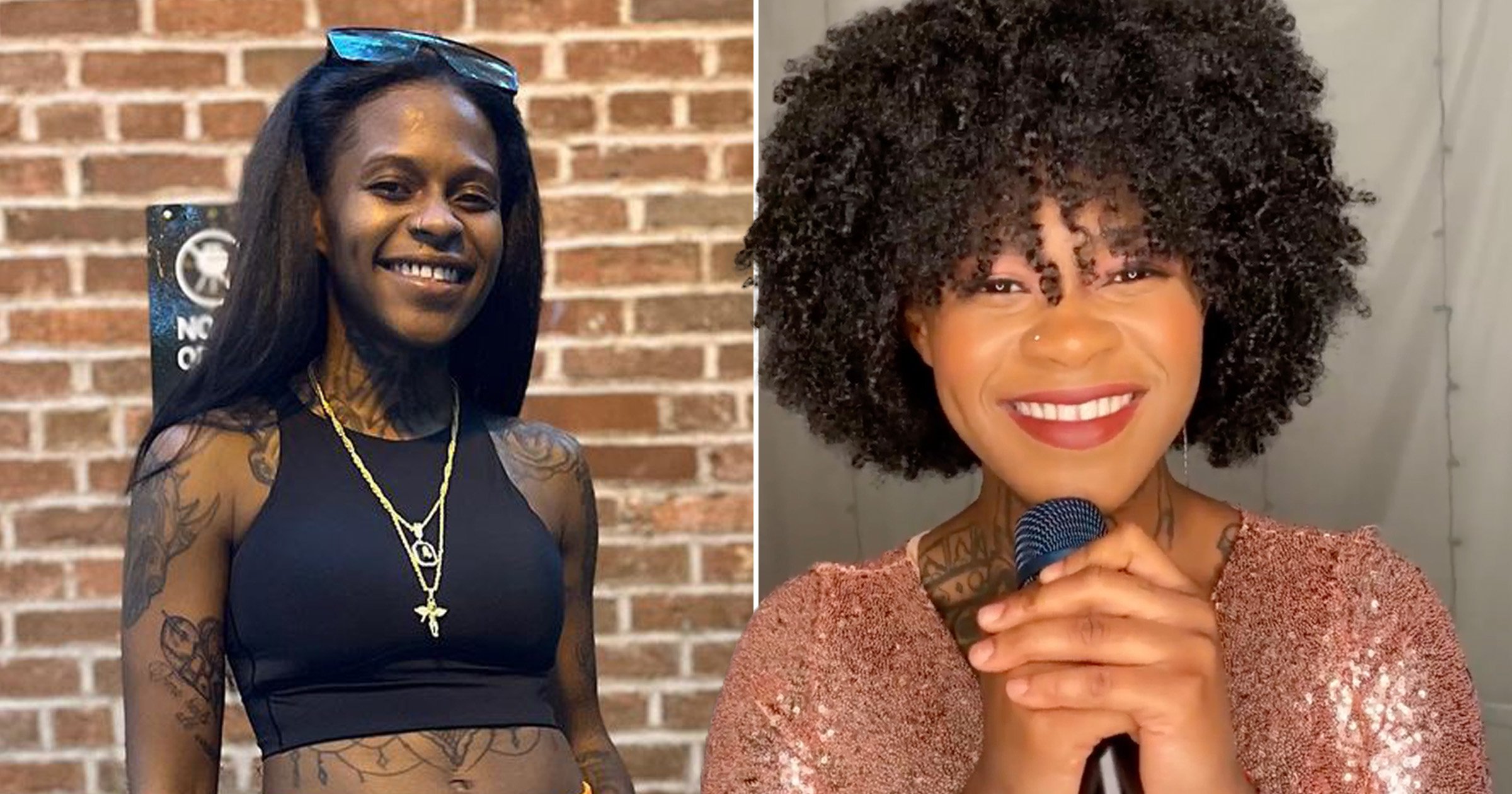 American Idol season 18 winner Just Sam has been hospitalised with an unknown illness, and is keeping fans updated on social media.

The star won the series in 2020, but due to the ongoing pandemic, missed out on the usual fanfare of weekly performances in front of the judges and a live studio audience that usually take place in the final weeks of the singing competition, and was crowned by herself in her apartment.

Now Sam – real name Samantha Diaz – has told followers that she ‘seriously needs help’, but didn’t explain why she was in hospital as she shared pics on Instagram.

On Wednesday, the singer had told her followers: ‘Thank you to everyone that checked on me. I am ALIVE and out of the hospital.’

However, yesterday she seemed to be back in the hospital, and shared a short video clip in which she said, behind a mask:  ‘I need a better hospital bruh. I hate it here. tbh.’

In the most recent update, Sam shared another picture from hospital, of some scales and wrote: ‘100 lbs is crazy. I seriously need help.’

She added: ‘I’m grateful for the prayers everyone. I’m doing much better now.’

Sam has previously been open about her struggles with mental health, and took to social media earlier this year to write: ‘Depression is real.’

‘I been tired, but also I really been kicking this depression’s A**! And that’s the thing about me. GOD HAS Me. No Weapon formed against me shall prosper in Jesus name. I’m so grateful to be a child of God. Knowing that no matter what, God will work it out, THAT KEEPS ME. #thankyouLord.’

Back in 2020, Sam – a former Subway busker – clinched her victory with her rousing renditions of Kelly Clarkson’s What Doesn’t Kill You (Stronger) and Andra Day’s Rise Up.

She became the first LGBTQ Idol champ as she beat out Arthur Gunn in the public vote and is the seventh female to win the contestant in the show’s history, after it recently shifted networks from Fox to ABC.

At the time,Sam admitted to Metro.co.uk she feels so ‘blessed’ that the show didn’t get cancelled amid the Covid-19 pandemic and instead continued as a way to ‘spread love and joy to families watching at home’.