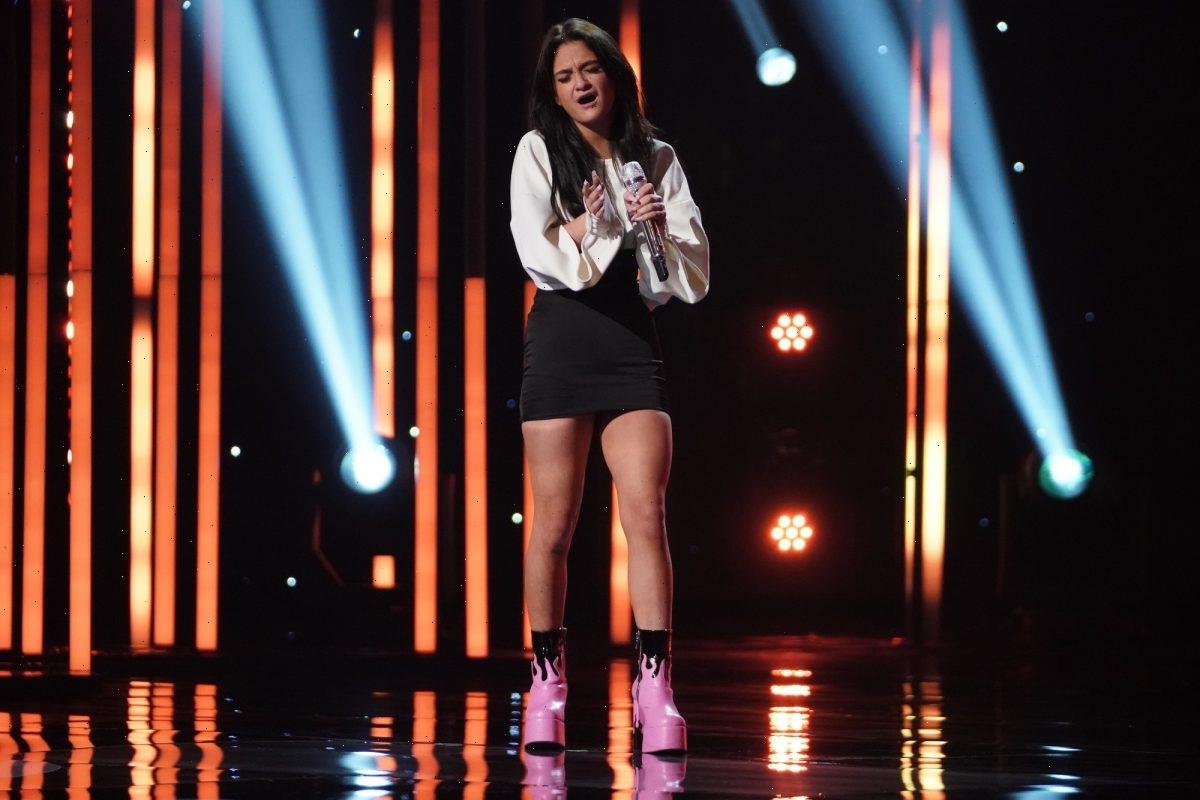 American Idol alum Claudia Conway is perhaps better known for her infamous parents than for her musical career. Claudia recently made headlines for her public spats with her mother, former Trump confidante KellyAnne Conway. But now, Claudia says things are much better between them. But what about those rumors that their spats were all for publicity? Let’s take a look at those claims.

The ‘American Idol’ alum took to TikTok to clarify some rumors

Like many teenagers, Claudia likes to take to TikTok to express her feelings.

And the American Idol contestant did just that in a series of TikToks where she clarified some rumors about her emotional well-being.

“I know it’s not really anyone’s business, but I kind of made it everyone’s business—not intentionally. I was seeking help earlier this year, last year, because I was in a state where I didn’t know what to do,” she said. “[But] I am now happy and I am safe.”

She said that things with her mother are ‘much better’

As fans of American Idol know, Claudia made headlines long before she tried out for the competition. That’s because in August 2020, she posted a tweet declaring she wanted “emancipation” from her parents.

In January 2021, things came to a head when she accused her mother, KellyAnne, of publishing a topless photo of her.

Though the tweet was subsequently deleted, TMZ reported that KellyAnne was “under investigation” for the published photo.

But now, Claudia says those days are behind them.

“I know a lot of people are confused about my situation, but I am happy and I’m safe, and my relationship with my mom is actually really good right now,” she said in another TikTok. “She’s getting the guidance she needs, I got the guidance I needed, we got the guidance we needed together. And it’s all about breaking that cycle. So, we are living proof that you can break that cycle.”

The American Idol alum also said that her mother had “been through some things.”

“But she worked through them, she healed those traumas, and I’m proud of her. I literally just got off the phone with her, I love her, and that’s it, really. Things are much better,” she said.

And she also said it wasn’t all a ‘publicity stunt’

Some American Idol fans accused Claudia of manufacturing the drama between herself and her mother to make headlines promoting her upcoming appearance. But in a final TikTok, Claudia assured everyone that this wasn’t the case.