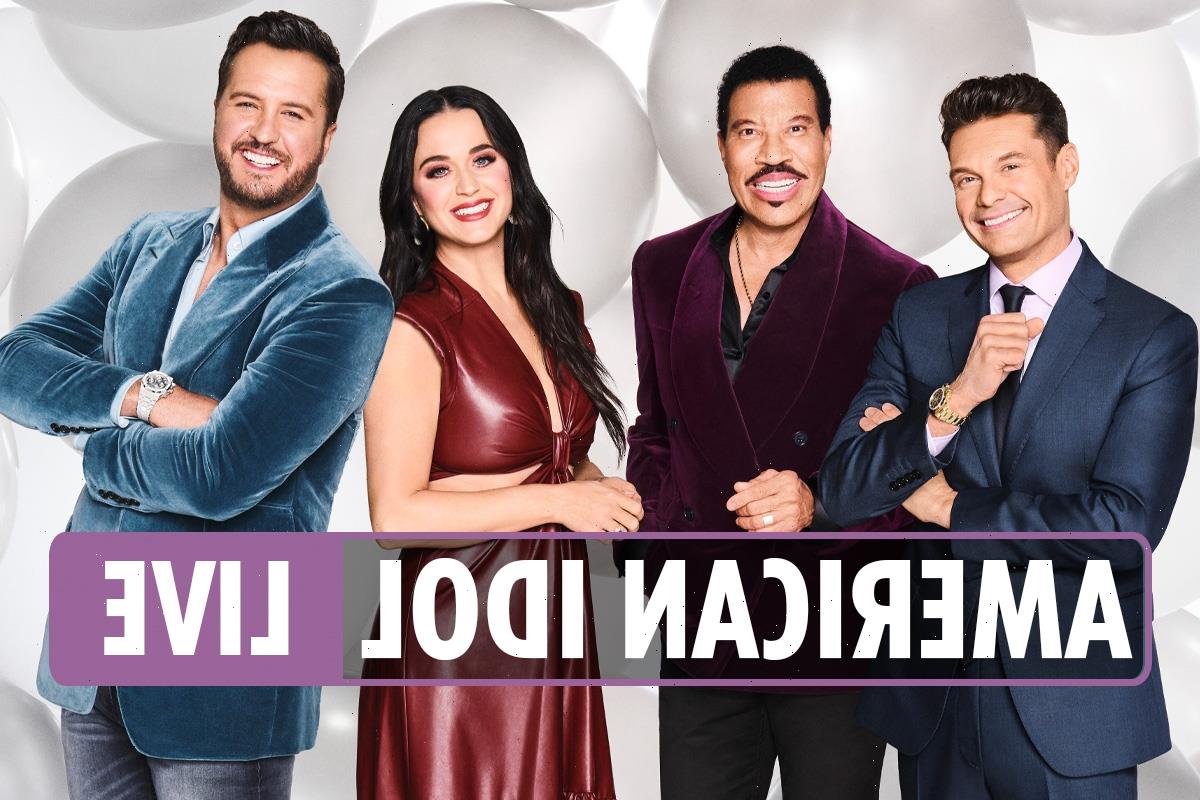 Nadia Turner was a top ten contestant in season four of the show, and her daughter took her to her audition without her even knowing.

Zaréh Isa impressed the judges and earned a golden ticket, following in the footsteps of her mother.

Meanwhile, the judges are being joined tonight by a rock legend.

Motley Crue's Nikki Sixx is taking part in the fun, as auditions are taking place in Los Angeles.

It comes after Luke Bryan, Lionel Richie, and Katy Perry were wowed by Cadence Baker last week, while fellow hopeful Sam Finelli brought them to tears.

Finelli's audition was the last of the night, and after revealing that he has autism and was too afraid to audition, he delivered a performance that warranted a standing ovation from the judges.

“You were born enough,” said Lionel Richie. “Your handicap is your gift.”