FANS of American Horror Story have reacted with delight at the news a terrifying spin-off series of stand-alone episodes is in development. 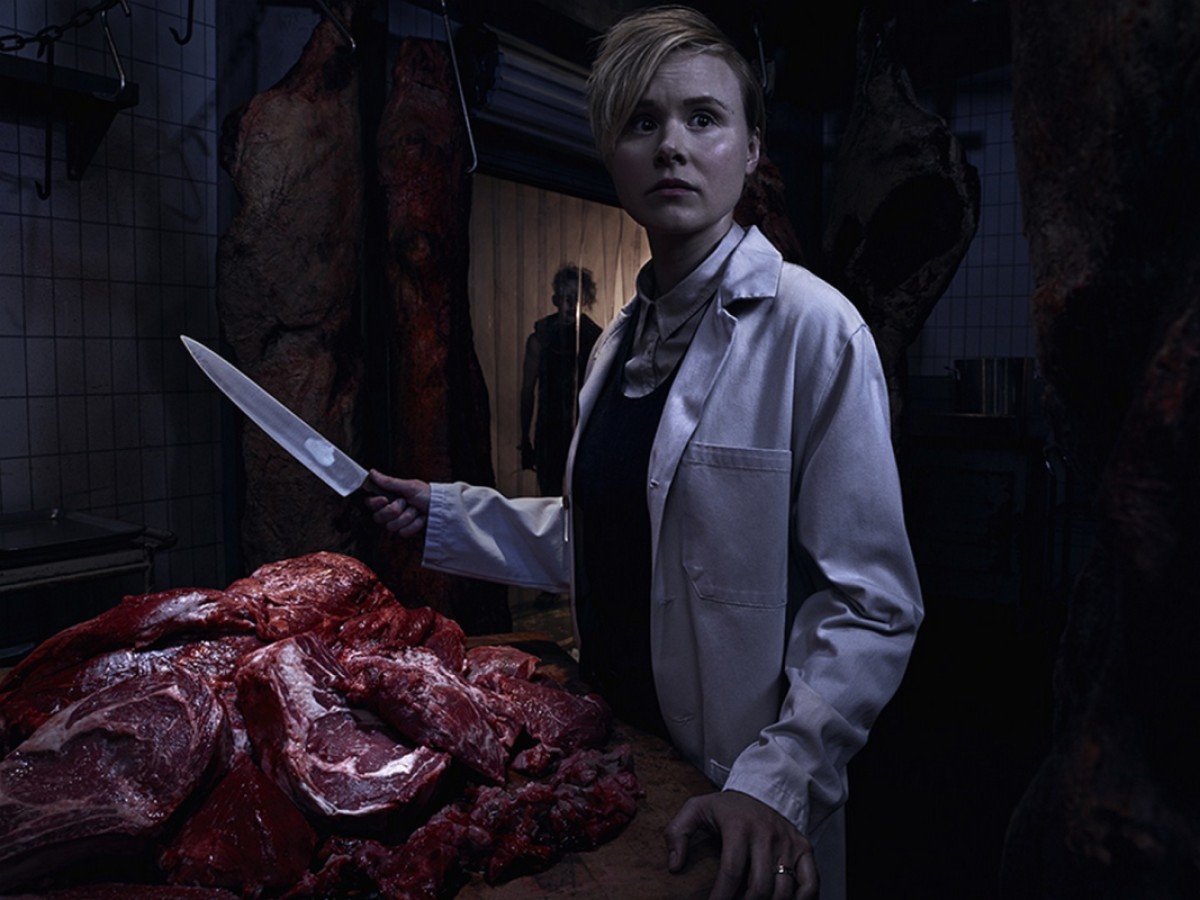 The TV boss shared a screenshot purporting to show a video call featuring 16 of the award-winning FX show’s stars.
Attached to the image – which featured actors Sarah Paulson, Evan Peters and Jessica Lange – Murphy claimed they had been reminiscing, while discussing future plans.

Their chat included, he said, American Horror Stories, an upcoming anthology series where each one-hour episode contains its own plot.

He wrote: “’American Horror Story’ cast zoom call…where we reminisced about the good times…the spin off we're doing called "American Horror Stories" (one hour contained episodes)…when we will start filming the next season of the mothership…and other stuff I cannot print.” 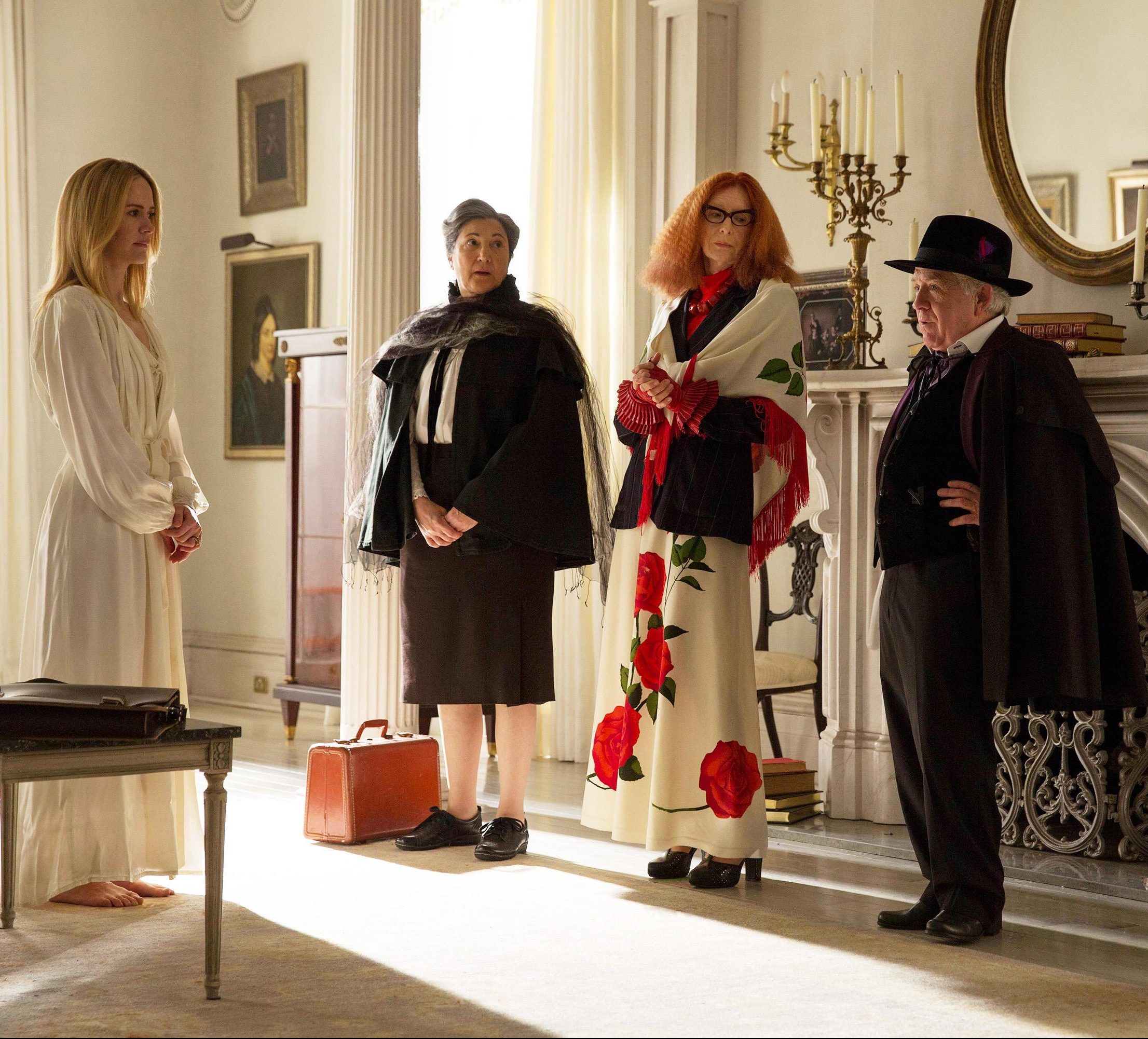 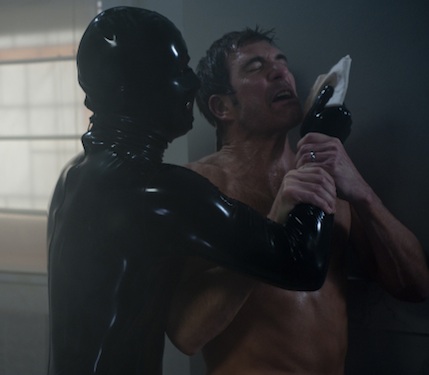 Murphy added: “It was so much fun and I'm glad we caught up. I miss everyone!”

Viewers of the show were thrilled. 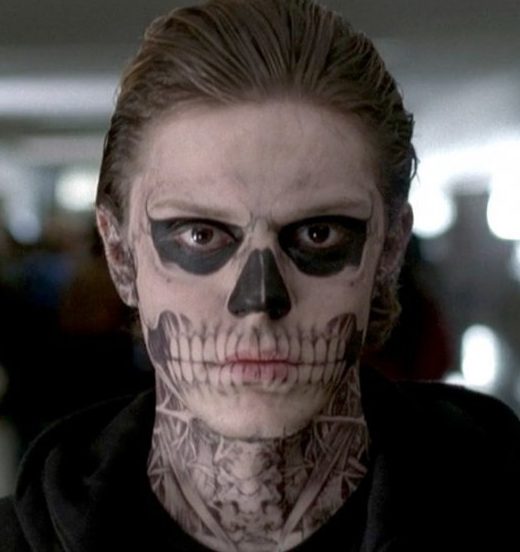 And thehorrorstory added: “Omg thank you so much for sharing this Ryan.”

Murphy recently appeared also to confirm that he is working on a revival of Scream Queens, his cult comedy about a group of sorority sisters targeted by masked murderers, starring Roberts and Lourd, along with Abigail Breslin, Keke Palmer, Skyler Samuels, Glee's Lea Michele and Jamie Lee Curtis.

American Horror Story: 1984 airs on FX in the US. You can watch season 9 on FOX and NOW TV in the UK.

Catch up on series 1-8 on Netflix, with seasons 1-9 available to buy on Amazon Prime Video.