American Gods started of its season two with an incredible display of colour and mystery.

As Shadow Moon (played by Ricky Whittle) and the team – comprised of Mr. Wednesday (Ian McShane) and Laura Moon (Emily Browning) – ventured into the House on the Rock, things got a little strange.

The team jumped into “Backstage” where the gods reside when they aren’t on earth.

This provided some much-needed context for a number of conversations and metaphors which were laid out in the previous season.

However, not much is currently known about Mad Sweeney (Pablo Schreiber), the local leprechaun who has been following Laura around to reclaim his magic coin.

But that will all change this season, as Laura actor Emily has revealed.

Speaking to press including Express.co.uk about Mad Sweeney, she explained: “I mean Sweeney’s episode is almost like a – it’s kind of like the Essie episode was last season.

“It’s kind of like a whole Sweeney backstory that Neil [Gaiman, writer] had 1000 pages written just of Sweeney’s back story.”

She added: “It’s my favourite kind of prologue.”

Last season’s episode: “A Prayer for Mad Sweeney” showcased a little of Mad Sweeney’s backstory through the eyes of Essie (also Emily Browning). 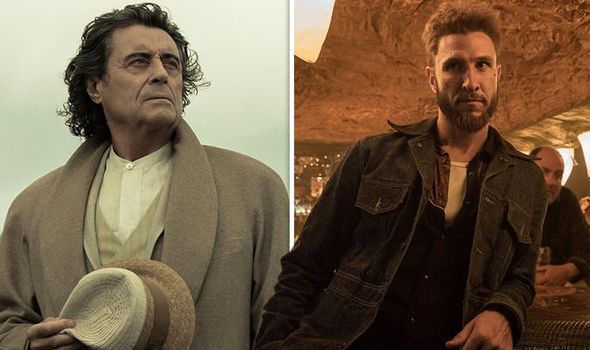 It’s my favourite kind of prologue

But with more to discover, Sweeney’s story is sure to keep viewers guessing.

Later Emily explained Laura originally found Sweeney to be “a nuisance” before they became a little closer.

Previously Shadow star Ricky explained some details about the House on the Rock episode.

He revealed: “Well it’s a very famous part of the book and we’re taking you along this timeline of Neil Gaiman’s – and then deviating a little to keep it fresh.

“But [the house is] this incredible place that’s a real house in the middle of nowhere in Wisconsin which is insane. 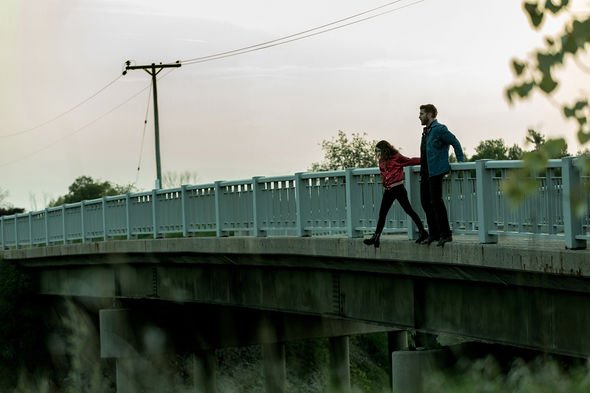 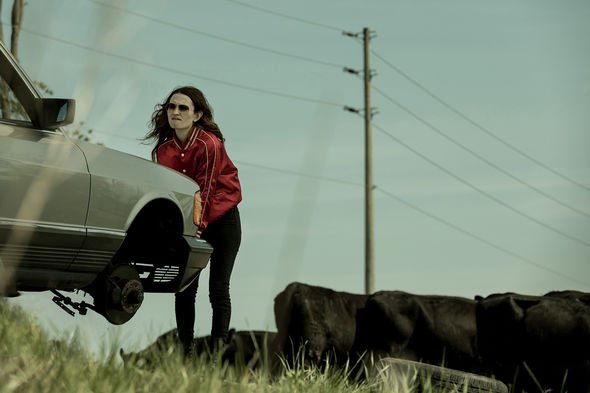 “I still don’t think we’re going to do it justice.

“Neil tried to tone it down in the book because he didn’t think people would believe this place existed. But we’re going to show you everything.”

The episode saw the go further into the realm of the gods than ever before, and helped open the eyes of Shadow to Mr. Wednesday’s truths.

But will the pair still be allies by the end of the series?