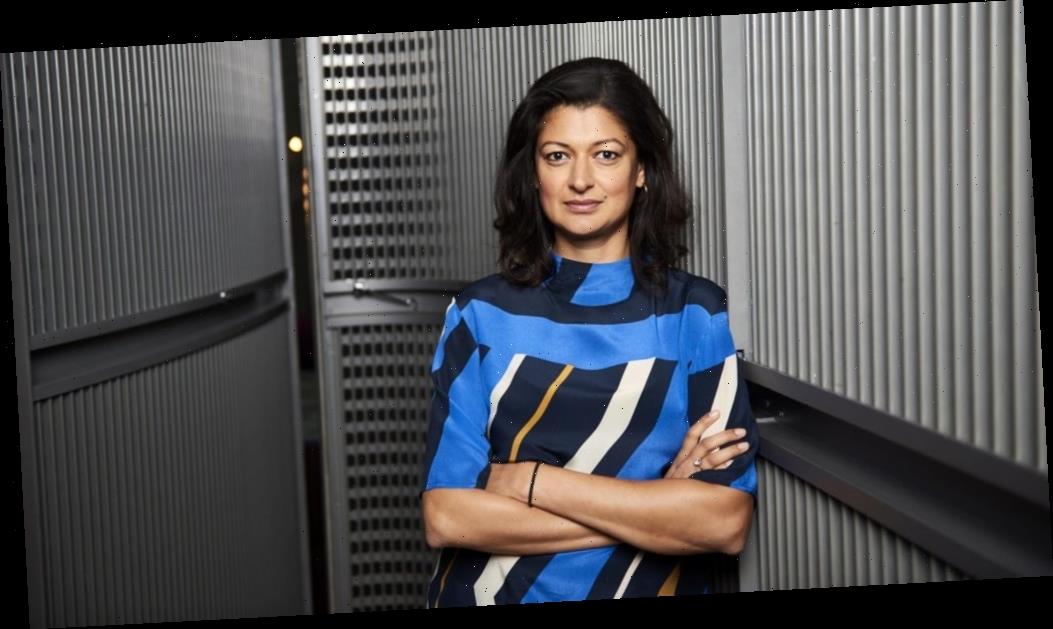 Amazon Signs Channel 4 Commissioner
Channel 4 documentaries commissioner Fozia Khan has joined Amazon Prime Video unscripted team in the UK. She will report to head of unscripted Dan Grabiner, who is responsible for shows including All or Nothing: Tottenham Hotspur. Khan will join Amazon in the summer and news of her departure follows a commissioning restructure at Channel 4. Her appointment was first reported by UK trade Broadcast.

ITV Studios Producers Team For Game Show ‘Moneyball’
ITV Studios producers Potato, known for making The Chase, and Possessed, which is behind TBS-bound Rat In The Kitchen, are combining forces for Moneyball. Presented by former soccer player Ian Wright, Moneyball is a game show in which the difference between winning life-changing money and going home with nothing rests entirely on the bounce of a ball. In a twist on the genre, players may wish to exit the game with their prize, but they have to take one final shot, which could see them forced back into the game or leaving with their hard-earned cash. Executive producers are Glenn Hugill for Possessed, and Michael Kelpie, Martin Scott, and Barry Hart for Potato. ITV Studios is distributing internationally.

ShortsTV Launches Global Festival
ShortsTV, the network dedicated to short films, is launching a global film festival and awards ceremony in December this year that the company says will highlight the best of the best in short-form film. Winners will be chosen from the U.S., Europe, LatAm and India, and will air on ShortsTV’s channels following the ceremony. Submissions open now until March 31. Regional selections will take place in June and will air on regional channels in October. Nominated films will be shown on ShortsTV in November. “Launching a worldwide short film competition has long been a goal of ours here at ShortsTV. We’ve built the ShortsTV Worldwide Film Festival just like a global sports match or the Eurovision Song Contest, starting with regional competitions across four regions and building to a final round where the best shorts from around the globe compete head-to-head,” said ShortsTV CEO/Founder Carter Pilcher.