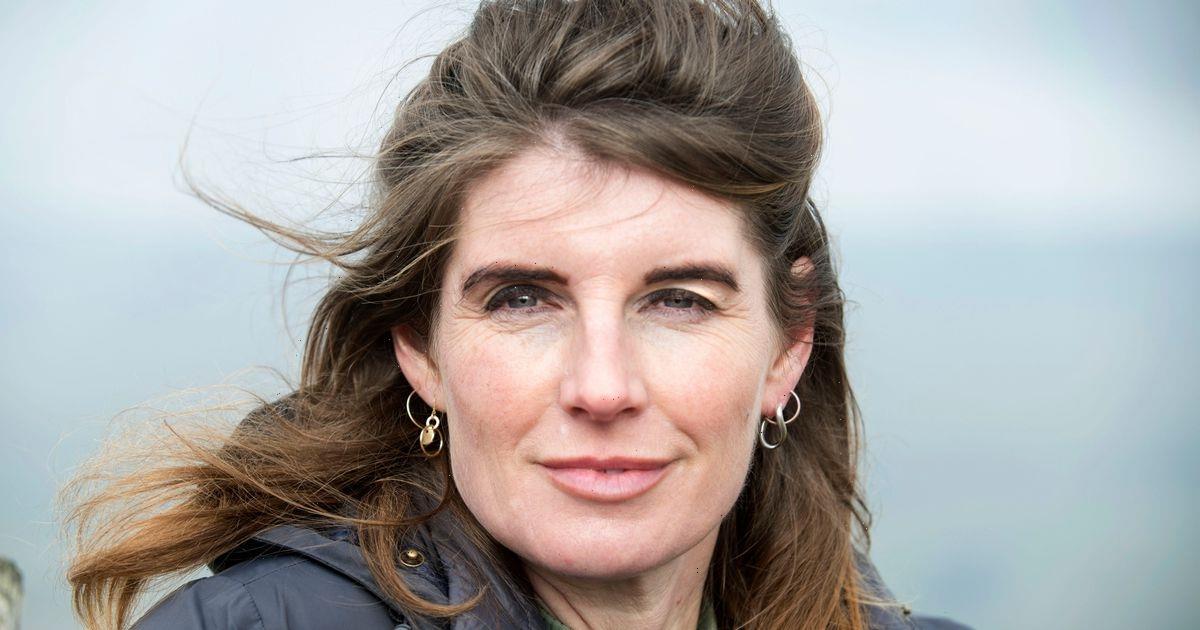 Our Yorkshire Farm star Amanda Owen has landed her own BBC show away from the hit Channel 5 series she films alongside her family.

Amanda, who rose to fame with her husband Clive and their nine children when they let viewers into their hectic family life on their farm, will front a BBC walking series which starts tonight (Mon 29 November).

The series, called Winter Walks, sees the 47-year-old Yorkshire Shepherdess heading out on a hike between Bainbridge and Semer Water, as she takes in the sights on the picturesque route.

Opening up about filming the show without her family by her side, Amanda said: “It feels just a bit strange because I’m on my own. There’s nobody nipping at my heels, there’s nobody asking questions.”

The TV star continued: “That’s not to say that I don’t like being out and about with the family and the children – of course that’s great – but the old analogy, a dog being like its owner, is true.”

“Because sheep dogs can’t switch off. They just want to work, their minds are buzzing. That’s how I feel.”

“So many different things coming at you from so many directions. A bit of headspace is good for everyone.”

The half-hour episode will also see Amanda meeting with fellow sheep farmers as they exchange notes on their shared vocation.

However, Amanda isn’t the only familiar face from our screens to be taking part in the four-part series.

This comes after Amanda exclusively opened up to OK! about her rise to fame on Our Yorkshire Farm.

She explained: “I still can’t understand it, and neither can the children.”

“They don’t understand why an ordinary life – because there’s nothing extraordinary about us – would be so popular.”

Amanda concluded: “We live in a wonderful place, but so do a lot of people. But essentially, we’re just farming!”