Following last year's backlash when David Beckham was trolled for kissing his daughter Harper on the lips, the 47-year-old TV presenter and actress posted sweet snap of the mother-daughter moment. 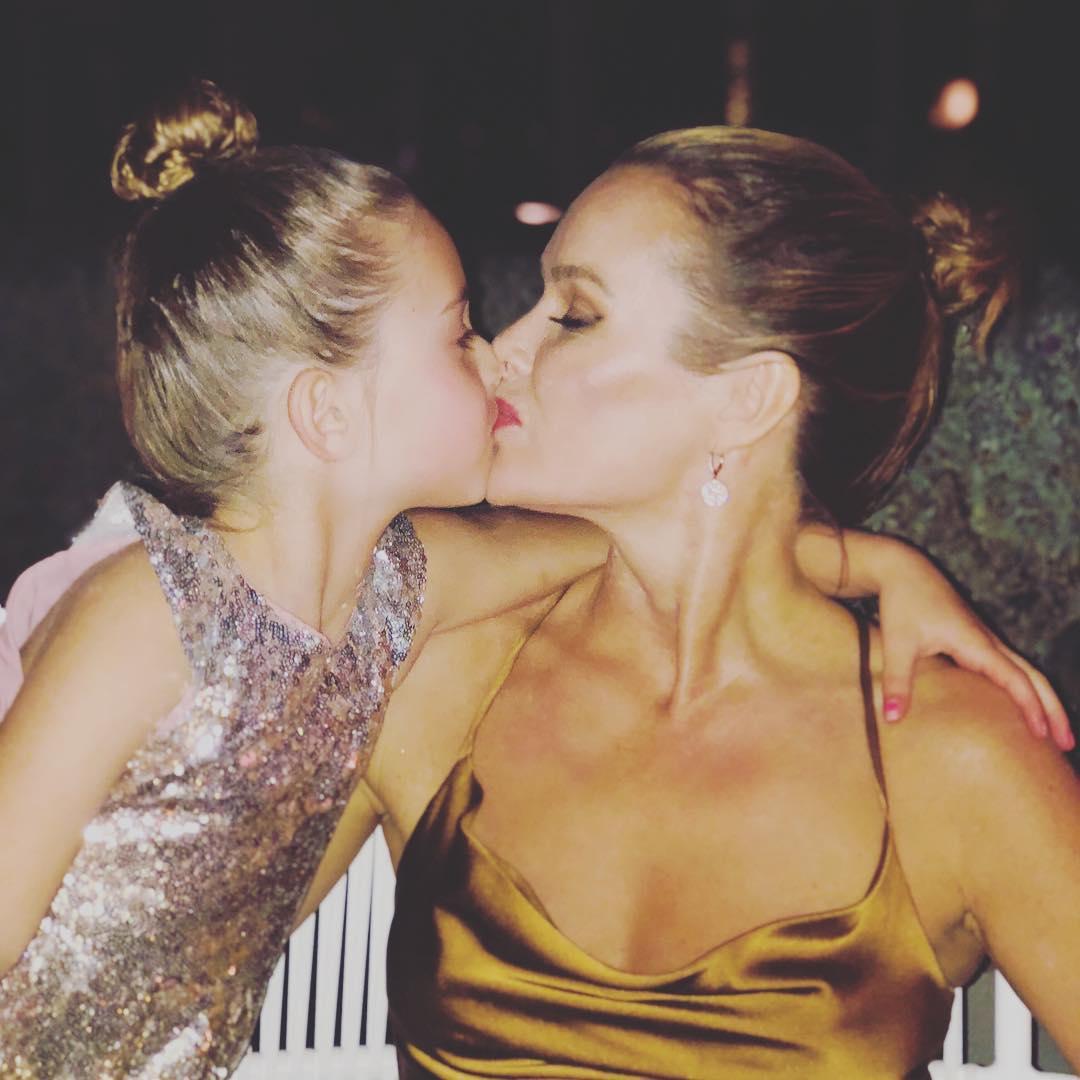 Captioning the cute photo, which showed Amanda kissing her 6-year-old daughter, Hollie, on the lips, Amanda wrote: "#me and my #babygirl #Hrh#topknot #twinning #family by #mylub #rcmemories #thailounge #more #food. My #girlfriends tell me Dry Jan starts on 7th."

Although followers were quick to guess the photo would cause a stir, Amanda was on hand to defend the post.

One follower commented: "Standby for trolls saying kissing on lips is perverted or some crap!", with Amanda replying: "bollocks to them. #family. They’re not well x."

Another follower quipped: "What would @thepiersmorgan say ????", as Amanda hilariously responded: "Well there’s no papoose so we should be ok!". 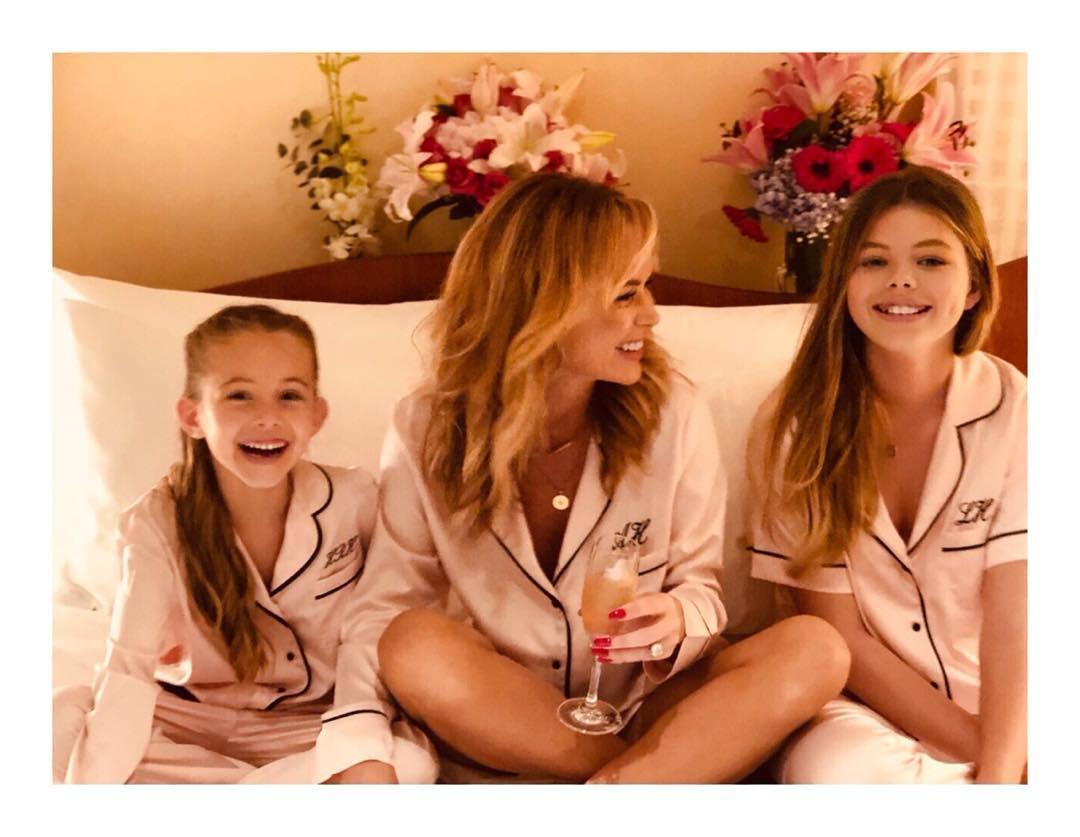 Amanda continued to support the photo and wrote: "I think people who  question and write otherwise really aren’t well!!".

The comments come after David Beckham was targeted last November by trolls after he shared a photo of him kissing daughter Harper, 7, whilst ice-skating in London.

The sport star's loving Instagram post was met with a stream of comments from unhappy followers claiming it was 'wrong' for a father to kiss his daughter on the lips.

It's not the first time trolls have targetted David, either.

In 2017, David hit out at critics who said he should not kiss Harper on the lips – insisting he does the same with all of his children and defended himself by saying: "We want to show our kids love." 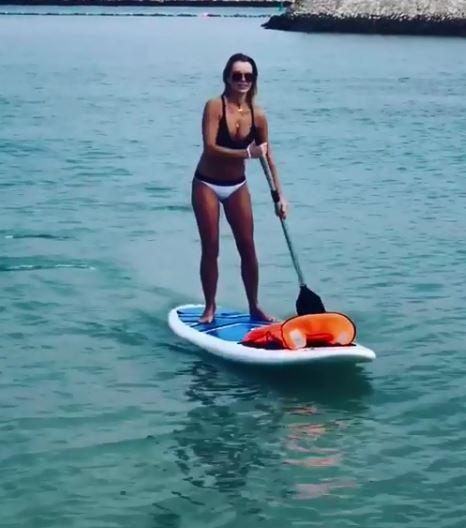 Amanda has been holidaying in Bahrain with her family over the new year, documenting her stay through various Instagram posts.

The Britain's Got Talent host was also pictured showing off her incredible balancing skills when she nearly fell off a paddleboard during her holiday.