Altered Carbon season two is finally here after more than one year of waiting. The new series will have just eight episodes compared to 10 in the first season. Altered Cabron season two also features a brand new cast with just two original’s returning for the brand new series.

Who is in the cast of Altered Carbon?

Chris Conner returns for season two of Altered Carbon was artificial intelligence (AI), who in the first series, takes the likeness of Edgar Allan Poe and runs the hotel that serves as Kovacs’ base of operations in Bay City.

Edgar Allen Poe was an American writer, poet and literary critic best known for his poetry and short stories.

Conner is an American stage and screen actor from Silver its, New Mexico.

Viewers may recognise him as Jeff Tobin in The People V OJ Simpson and Jeff Bordick in The Mentalist. 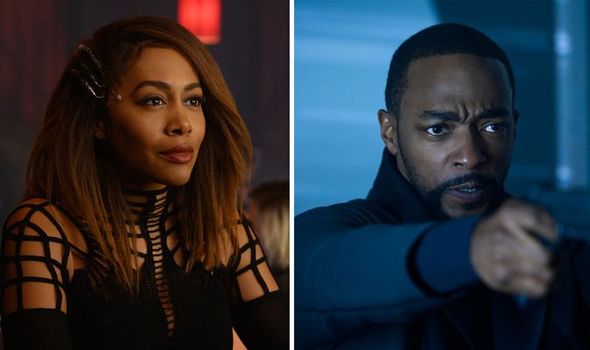 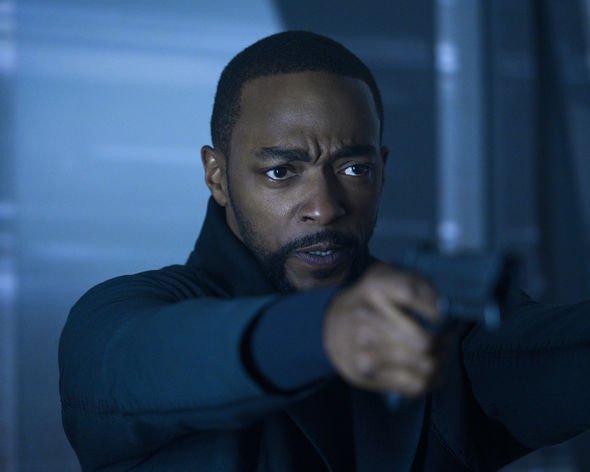 He will star in the upcoming Disney+ series The Falcon and the Winter Soldier alongside Sebastian Stan. 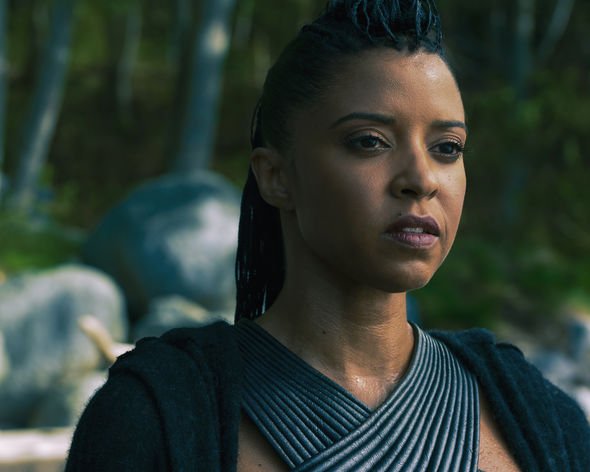 In the show, Renée is a “master strategist” and leader of the Envoys.

Goldsberry is an American actress, singer and songwriter known for playing the original Angelica Schuyler in the Broadway musical Hamilton, winning a Tony Award for her performance.

Her television credits include Geneva Pine on The Good Wife and Evangeline Williamson on One Life to Live. 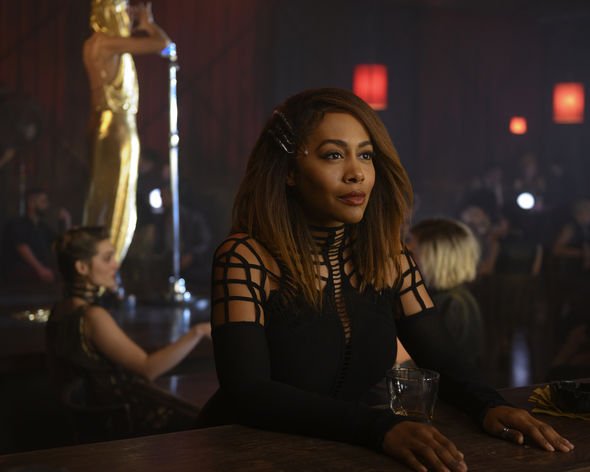 Speaking to Decider about her role as Trepp, Missick said: “I had so much fun playing that woman, I would say, equal to, if not more as Misty Knight.

“She is another strong, badass character. I’m OK with being typecast in that way.

“It’s a great character, to be able to relish in that self-preservation. Having played these people who were like, ‘I’m for my community and protecting the greater good.’ Trepp is like, ‘Nah, it’s about me’.”

Speaking to IGN, executive producer Alison Schapker said: “Dig is an out of work AI to an ‘archaeolog’ — that’s what we call the archaeologists on the planet who assisted people who dug into these Elder artefacts because there was a civilization there before humans colonized this planet.”

Carrera will be the second series new villain who was described as “an antagonist on multiple fronts” by Schapker.

Liebrecht is a German actor, best known for portraying in Heiner in the German TV series Doppelter Einsatz.

He rose to international fame after appearing in Charles V, Holy Roman Emperor in the film Luther and as Franz Faber in the Canadian television series X Company.

Her other credits include Cold Case, The Shield, CSI: Miami, CSI: NY and Ghost Whisperer.