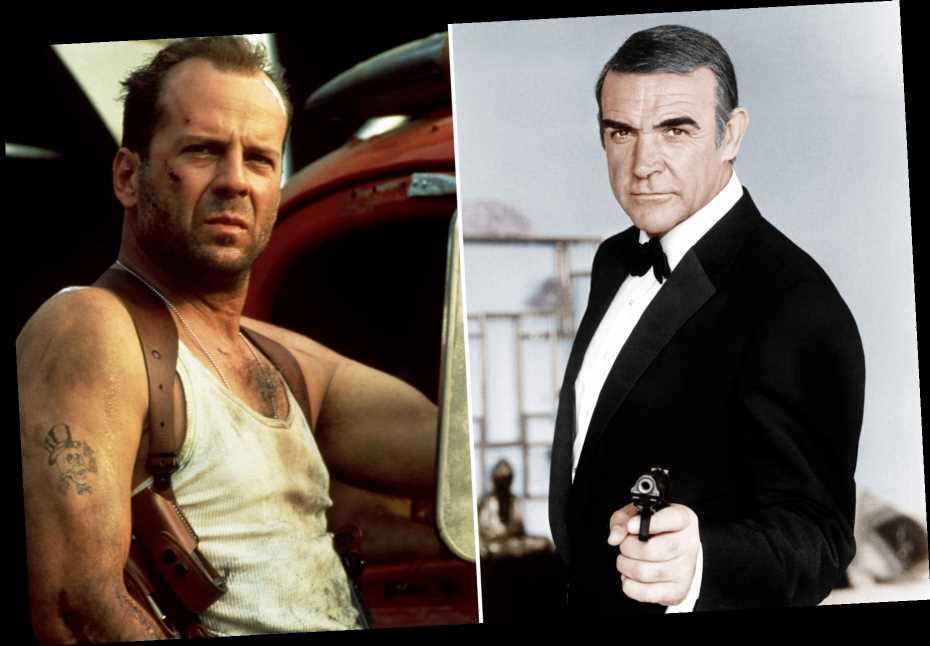 H.R. Giger’s early Xenomorph prototype from Alien, John McClane’s Zippo lighter from Die Hard, and a Walther P5 handled by Sean Connery’s James Bond are among the highlights in an upcoming auction of classic film props.

Giger’s rare full-size and near-translucent prototype Xenomorph costume for 1979’s Alien — long believed to be lost or destroyed — highlights the auction, with the costume expected to reach a “conservative” high bid of $60,000. The costume was used during the film’s preproduction and camera tests before director Ridley Scott opted for the jet-black creature.

The Best Audiophile Turntables for Your Home Audio System 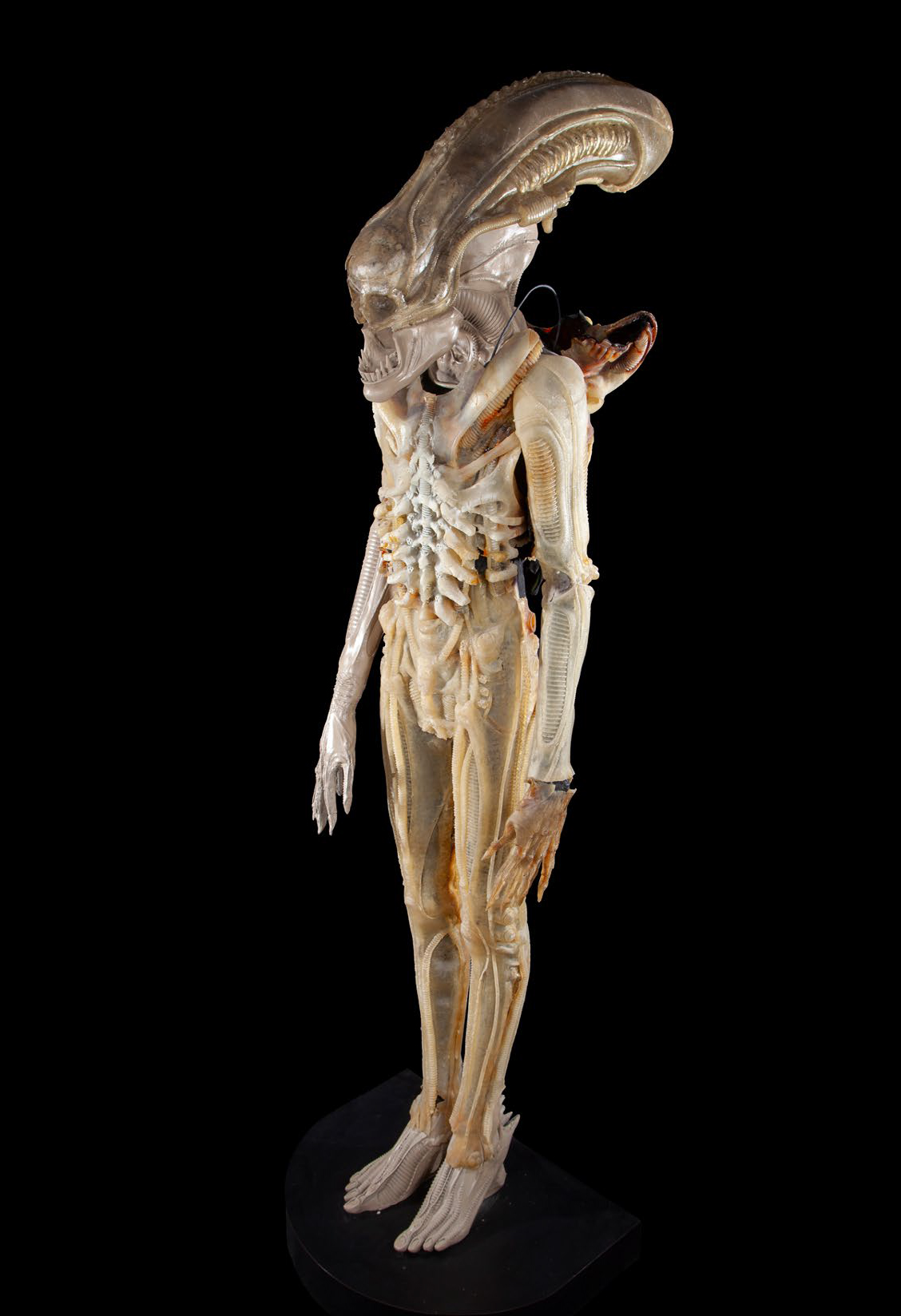 A prototype design of the alien from the 1979 film, “Alien”

“This rare and mysterious artifact from the Alien movie mythology is as much a piece of fine modern surrealist art, as it is a piece of Hollywood history,” Martin Nolan, Executive Director and CFO of Julien’s Auctions, said in a statement. “It is a miracle that H.R. Giger’s designed and sculpted Alien translucent costume prototype survived. Julien’s Auctions is honored to erect this legendary piece in a once-in-a-lifetime exhibition at our gallery in Beverly Hills for Alien and Giger fans and collectors before its sale at auction for the first time.”

Other items include the tank top and necklaced badge that Bruce Willis wore during Die Hard With a Vengeance ($30,000 estimate), as well as John McClane’s Zippo from the original Die Hard, along with a letter from the film’s prop master noting that it was the only lighter the character used during production ($20,000).

Among the James Bond-related items is a Walther P5 brandished by Connery on the 007 film Never Say Never Again, the actor’s last turn in the Bond role. That item has a $100,000 estimate, a low estimate considering Connery’s Walther PP from Dr. No sold at auction in December for $256,000.

Other notable props include Edward Scissorhands’ scissor hands ($50,000), a pair of Air Jordan 2 sneakers worn by Bill Murray in Space Jam ($7,000), a scout trooper costume from Return of the Jedi ($30,000), a three-piece pinstripe suit worn by Al Pacino’s Tony Montana in Scarface ($80,000), and Brad Pitt’s Nazi-scalping knife from Inglourious Basterds ($7,000).