ALICIA Silverstone sent fans into a frenzy when she recreated her Clueless character Cher's iconic scene – 26 years after the film's debut.

But to make the video even better, her 9-year-old son Bear joined in on the action. 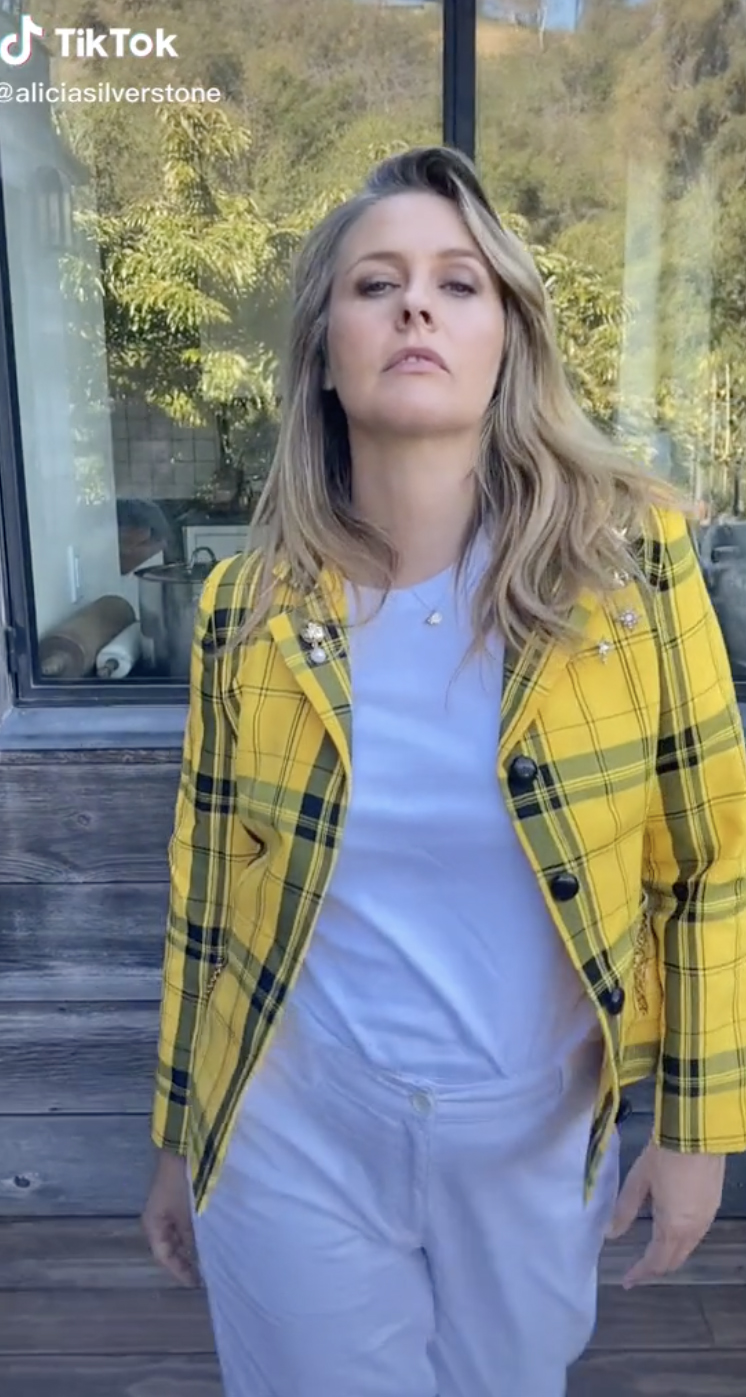 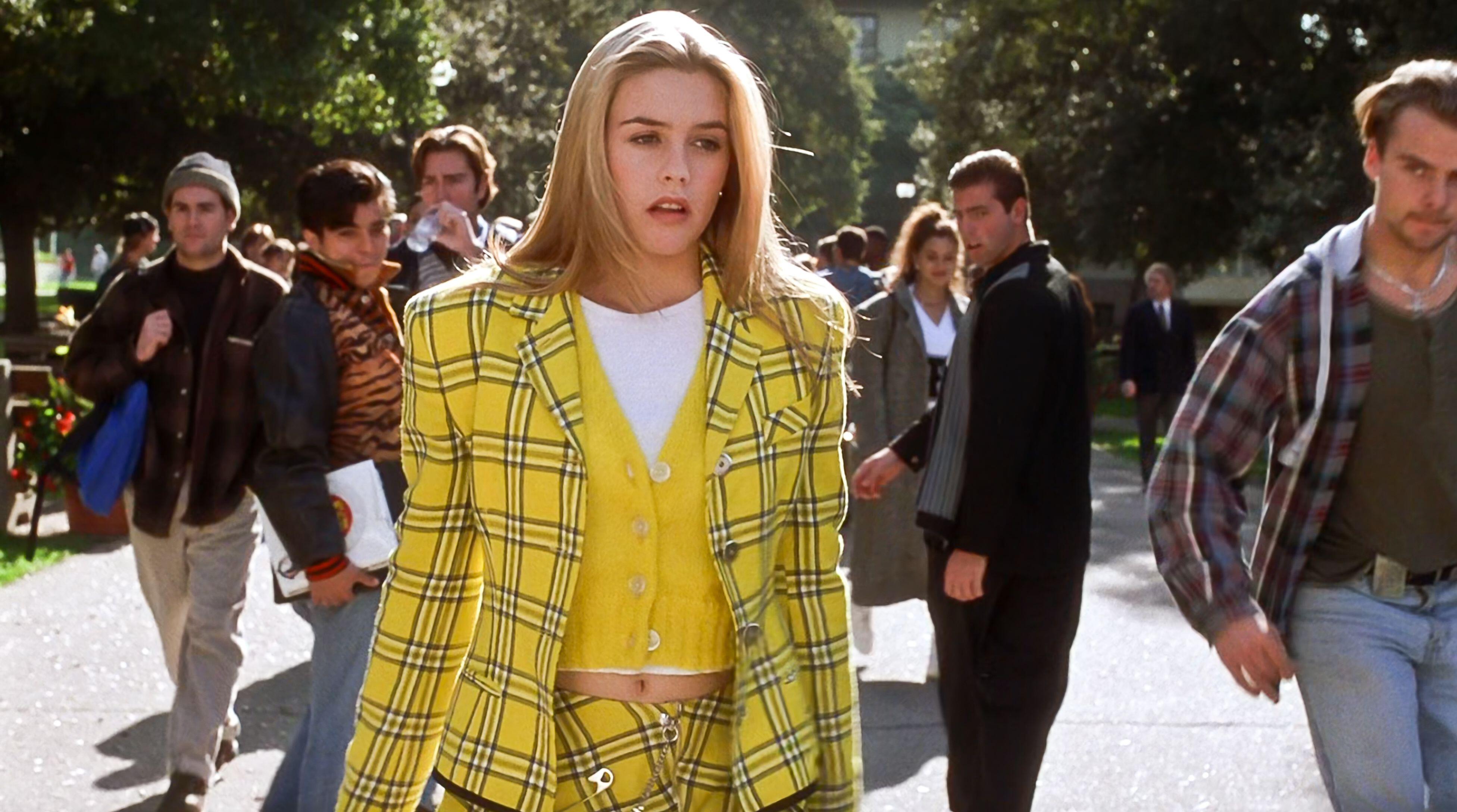 To launch her first ever TikTok video in style, the 44-year-old actress is seen wearing Cher's famous yellow tartan jacket.

She then is seen walking along as her son appears and grabs her around the shoulders – this is to mimic the 1995 movie where Cher is seen walking into High School and a fellow student throws himself at her.

After she says that, her son reappears and they have a cute cuddle. 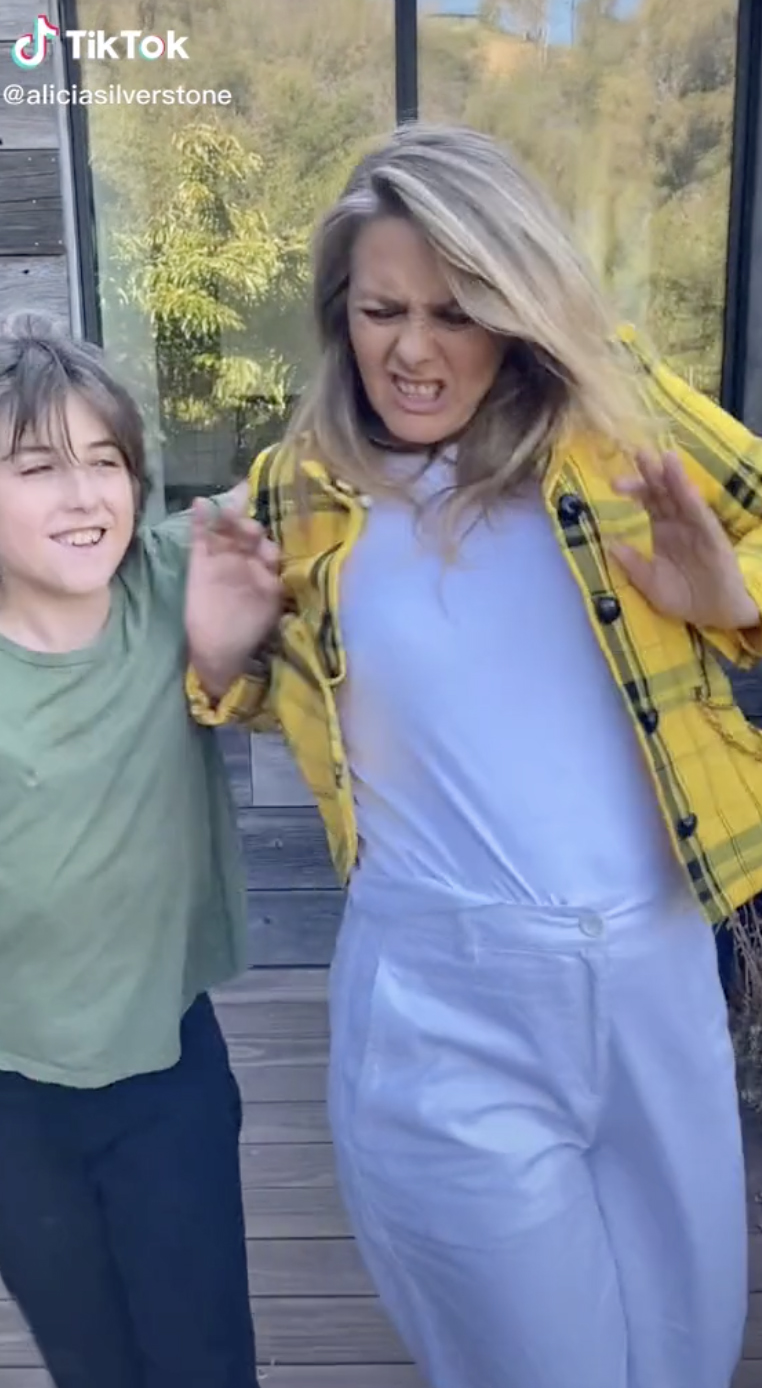 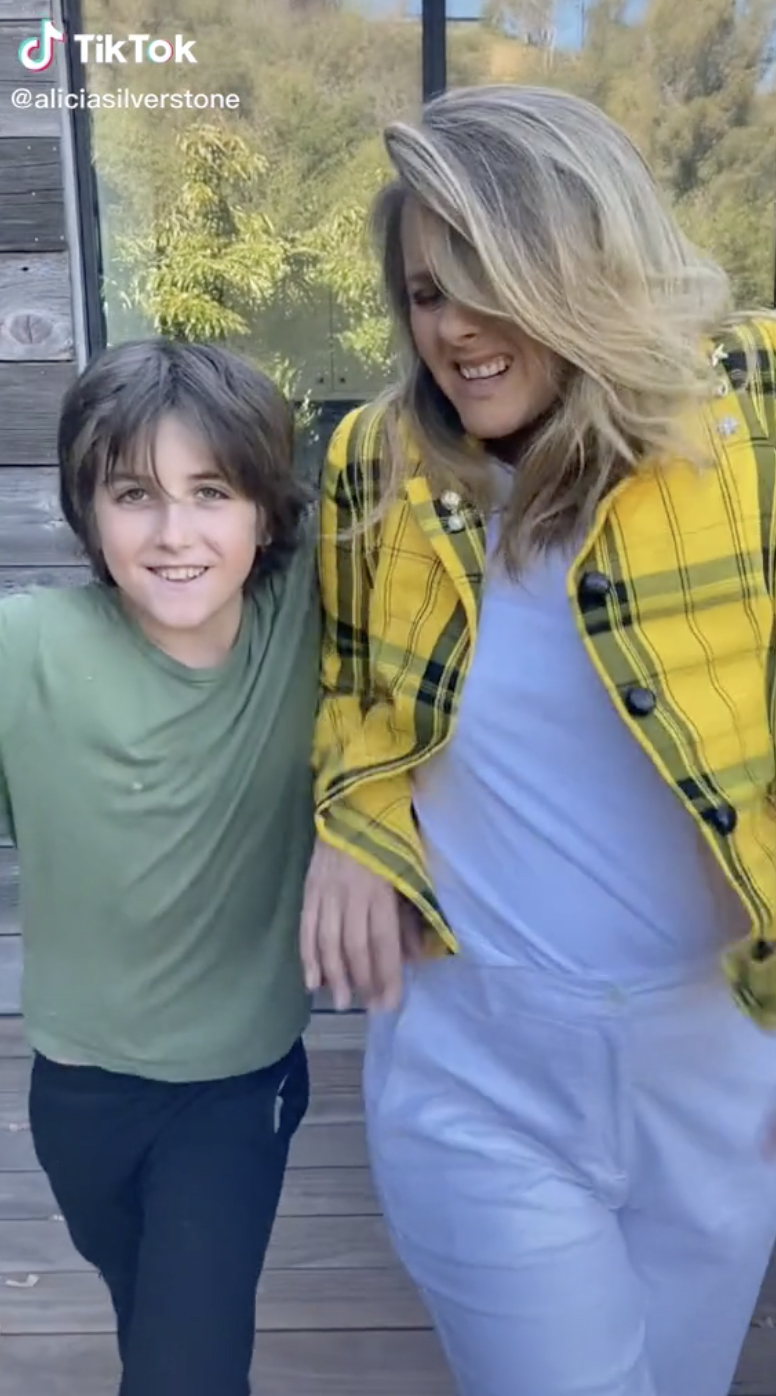 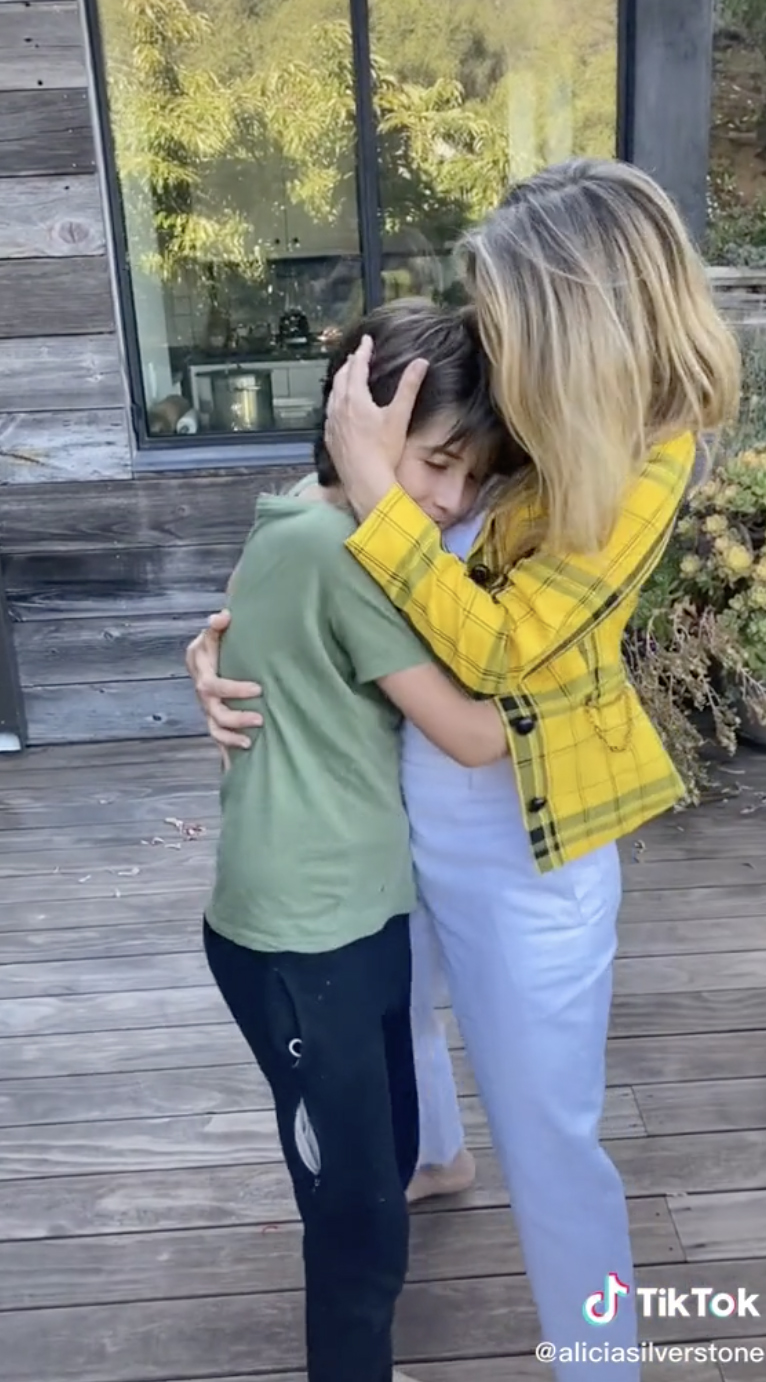 Fans went crazy for this video, which at the time of writing this article has 17.5 million views, which isn't bad for a TikTok debut.

Clueless may have been release well over two decades ago, but it still has an army of fans.

Alicia previously dished the gossip on her iconic role that turned her into a '90s screen legend. 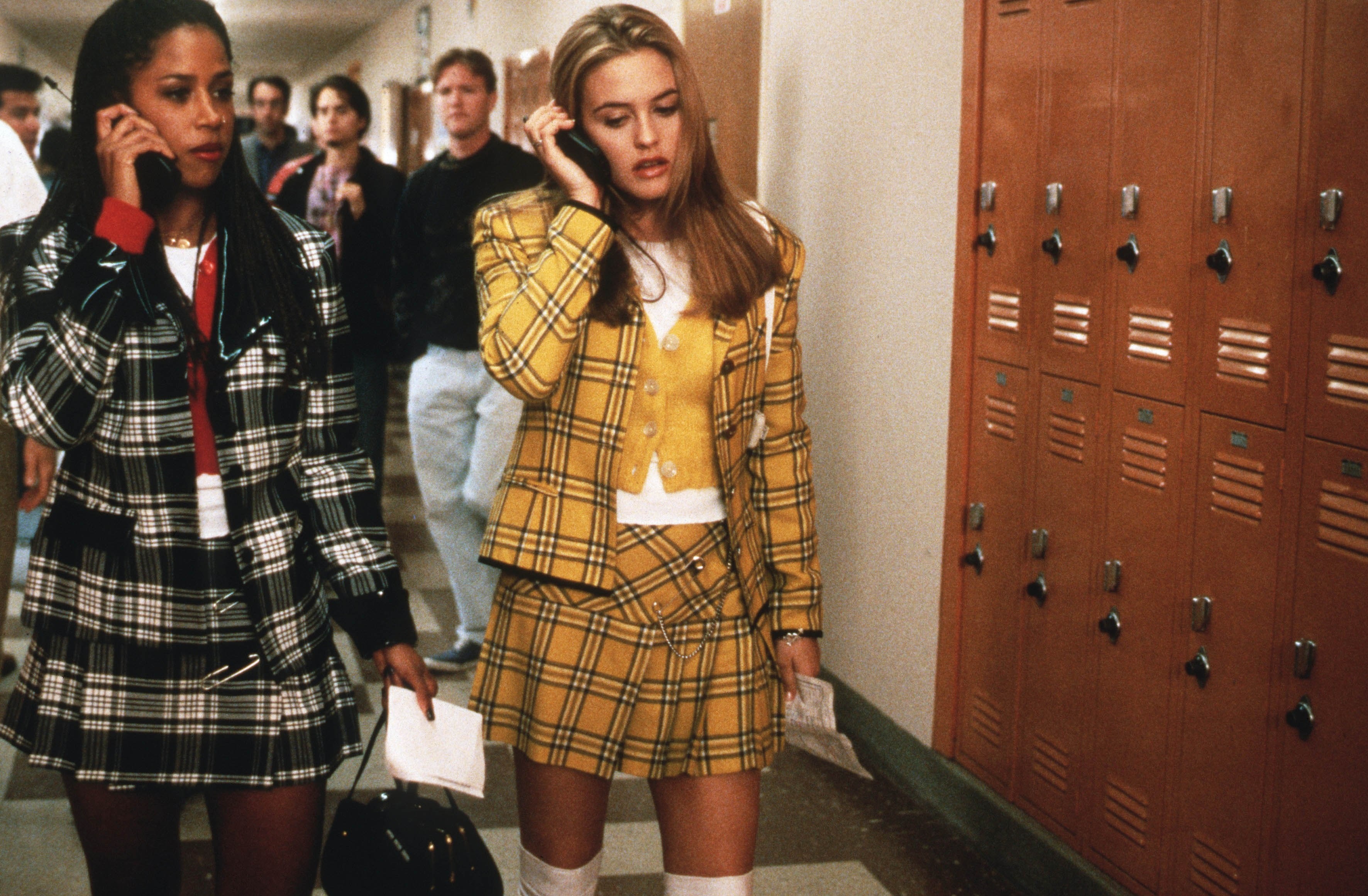 She revealed she initially had doubts about taking on the role as Cher Horowitz.

She also confessed to stealing the character's iconic costumes – which is now clear from today's TikTok video.

The actress told ET: "I was reading the Clueless script in the back of a car and I remember thinking, 'This is so funny, but I'm not funny! I don't know how I can do this.'" 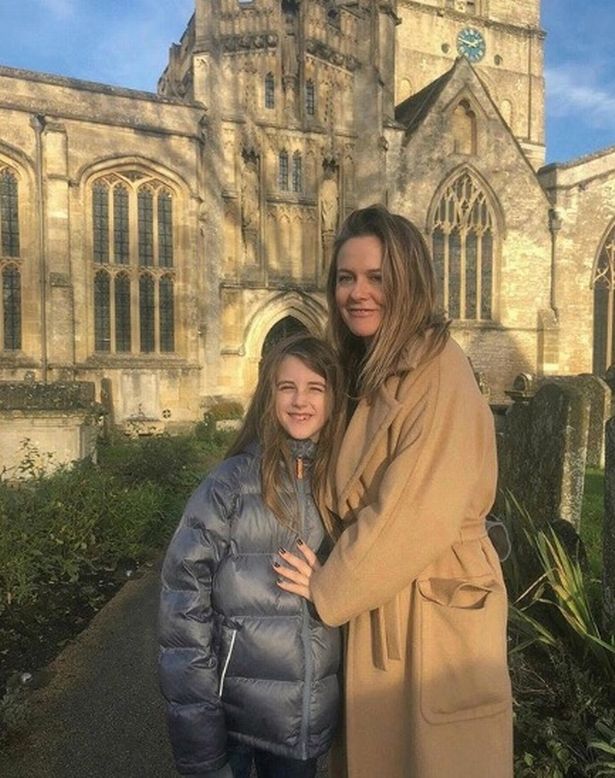 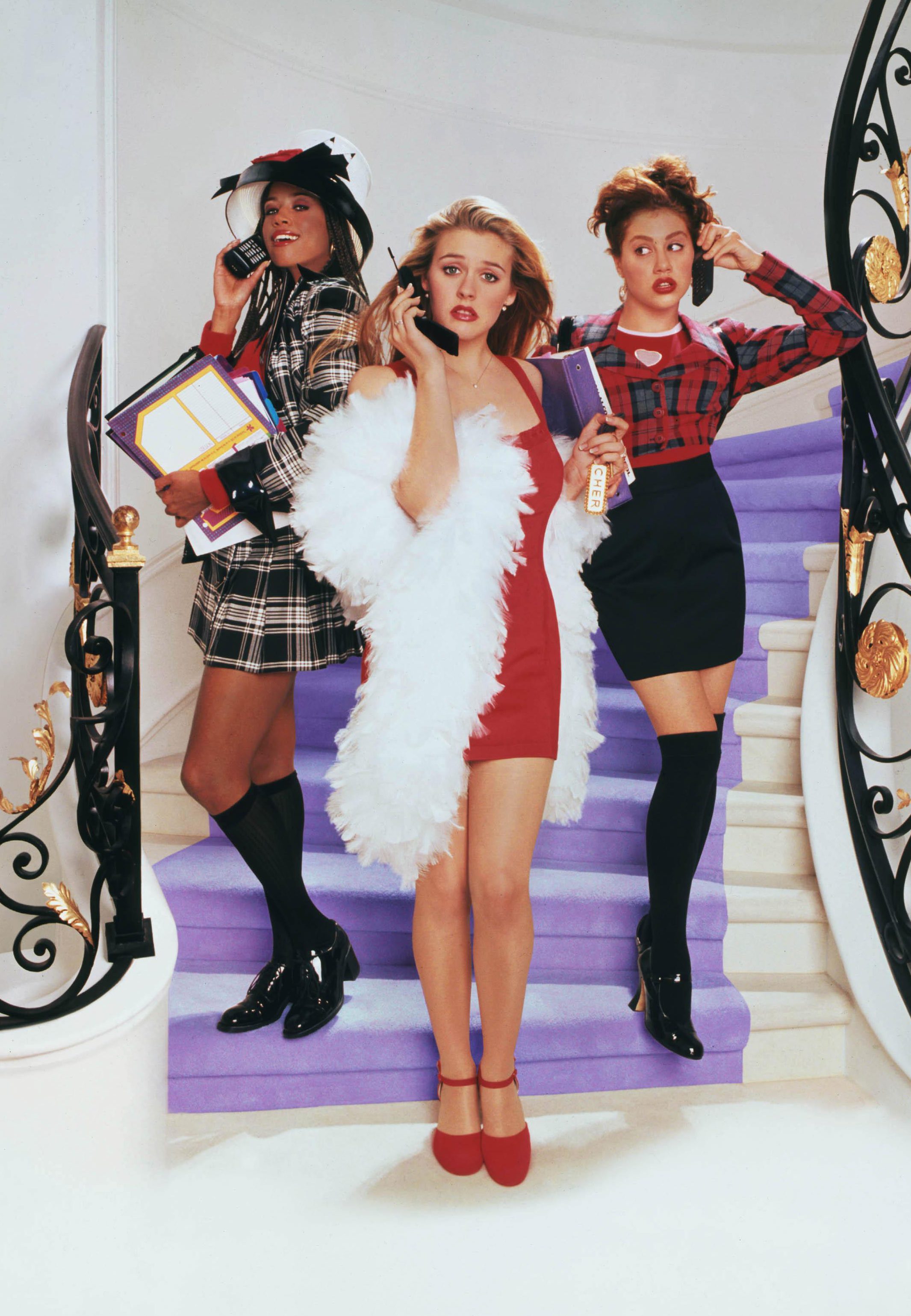 Clueless helped to inspire a generation of wannabe fashionistas and introduced phrases like, "whatever" and "as if" into the vocabulary of teenagers everywhere following its 1995 release.

Aged just 18 at the time of release, she admits she wasn't too clued up on the designer labels her character was obsessed with: "I just didn't get fashion at all.

"I was just kind of a tomboy and I just wasn't into it, so when we had the [Clueless] fittings, I was just like, 'What is going on? Why am I in these fittings for so long?' I just didn't get it until I saw the movie and I was just like, 'Oh I get it! The costumes are the star of the movie!"