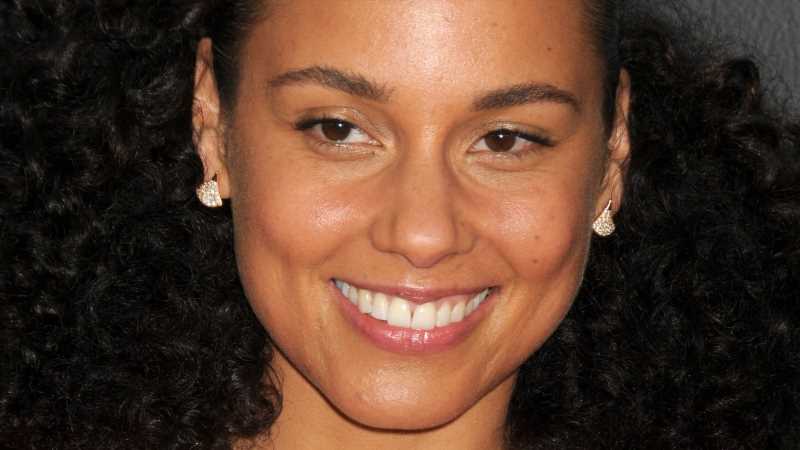 Alicia Keys has produced a new romantic comedy, “Resort to Love,” dropping on July 29 on Netflix. The film stars Christina Milian as a singer named Erica, who recently derailed her music career with an epic meltdown. In the aftermath, she’s hired to play a wedding at a luxurious resort on a tropical island. When she arrives, she discovers that the groom is her ex-fiancee, per What’s On Netflix. Shenanigans ensue as they do in any rom-com. Sinqua Walls and Jay Pharoah costar.

Will Erica get back together with her ex-fiancé? And does the film have any relevance to Keys’ real life? The Twitterverse seems to think so. One Twitter user voiced a plot concern, chiming in with his feelings on the subject of the movie and its relation to rumors about Keys, writing, “So she was engaged to the man but didn’t know his brother?” they wrote. “Also the irony of Alicia Keys producing a movie about a man calling off his wedding to immediately marry someone else isn’t lost on me.”

Why is the trailer for Keys’ movie “Resort to Love” causing such backlash? Keep reading to find out. 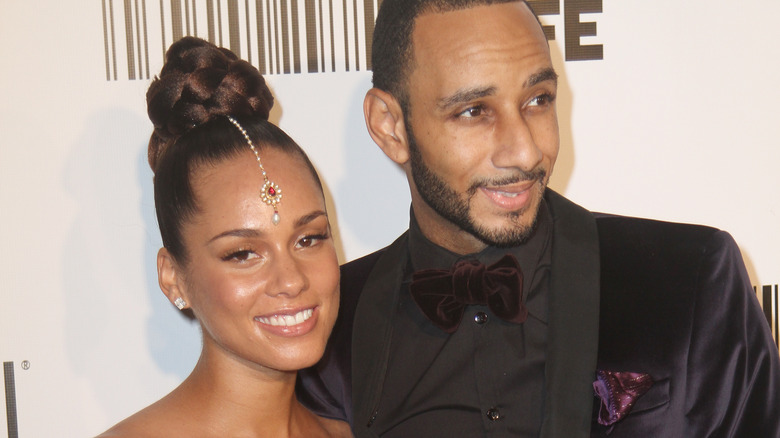 Alicia Keys and Swizz Beats (real name Kasseem Dean) are a fairly long-lasting celebrity couple. They first met back in high school through friends and came up in the music industry together, but didn’t hit it off until much later. They’ve been together since at least the fall of 2008 and married during the summer of 2010, per People. However, there’s long been a rumor that Keys and Beats got together while he was still married to singer Mashonda, leading some fans to call Keys a homewrecker. Keys has denied the rumor, saying, per Daily Mail, “We didn’t start seeing each other until months after they had separated.”

The trailer for “Resort to Love” is bringing all those decade-plus-old rumors back to the surface. One Twitter user said, “lmfaoooo Alicia Keys executive producing this movie is so on brand,” while another wrote, “Alicia Keys producing a film about Homewrecking? I guess you could say she’s doing the ‘Unthinkable.'” And finally, another Twitter account said, “not ALICIA KEYS of all people producing a movie about stealing someone’s man!!!!! ALFKSLKGLF.”

Suffice it to say, people have feelings about Keys and the subject matter of “Resort To Love.”