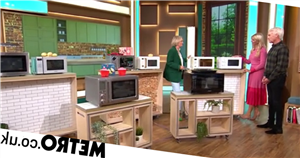 Apparently, the incredibly useful and common kitchen appliance we’ve been using forever has actually fallen out of fashion and been in hiding for decades, with the TV presenter claiming most of them are either in storage or gathering dust.

Introducing a segment on using microwaves as a cost cutting measure compared to an oven, Alice said: ‘Mothers all over the country will be watching this with interest… The microwave – basically, we put it away after the ’80s didn’t we?

‘We used it as a shelf since the 80s, it became very unfashionable and untrendy. Now it is its time to shine. This is the most cost effective little thing you’ve got in your kitchen.

Alice then showed hosts Phillip Schofield and Holly Willoughby some options for people to buy for their own homes. 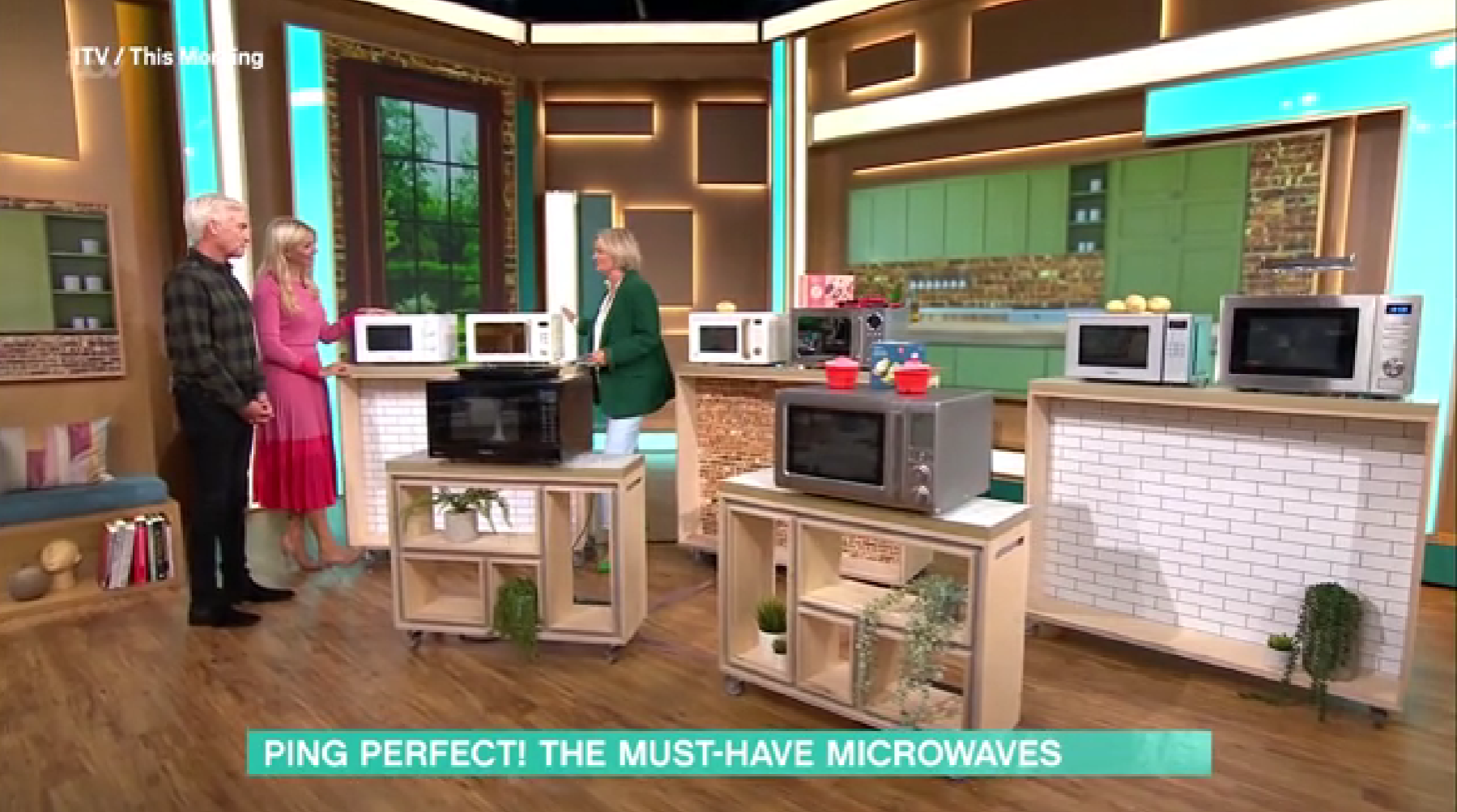 However, most viewers were left completely confused by the segment, particularly because none of us realised our microwaves have actually been in storage all this time.

‘No Alice people STILL use a microwave,’ wrote on viewer, while another added: ‘Alice might’ve binned her microwave at the end of the 1980’s but most people didn’t. #ThisMorning’

While a different viewer complained about the show ‘flogging’ microwaves during the cost of living crisis, most people were focused on being told they were suddenly back in fashion.

‘Breaking news! microwaves are cheaper to run than conventional ovens,’ quipped a Twitter user, as a different person joked: ‘When did microwaves [ever] go out of fashion? Never heard of anyone moth balling a microwave #ThisMorning’

Someone else branded the segment ‘one of the worst’ the show has ever done as they noted they ‘never stopped using’ their microwave, and another noted that ‘it’s not just mothers’ who use them.