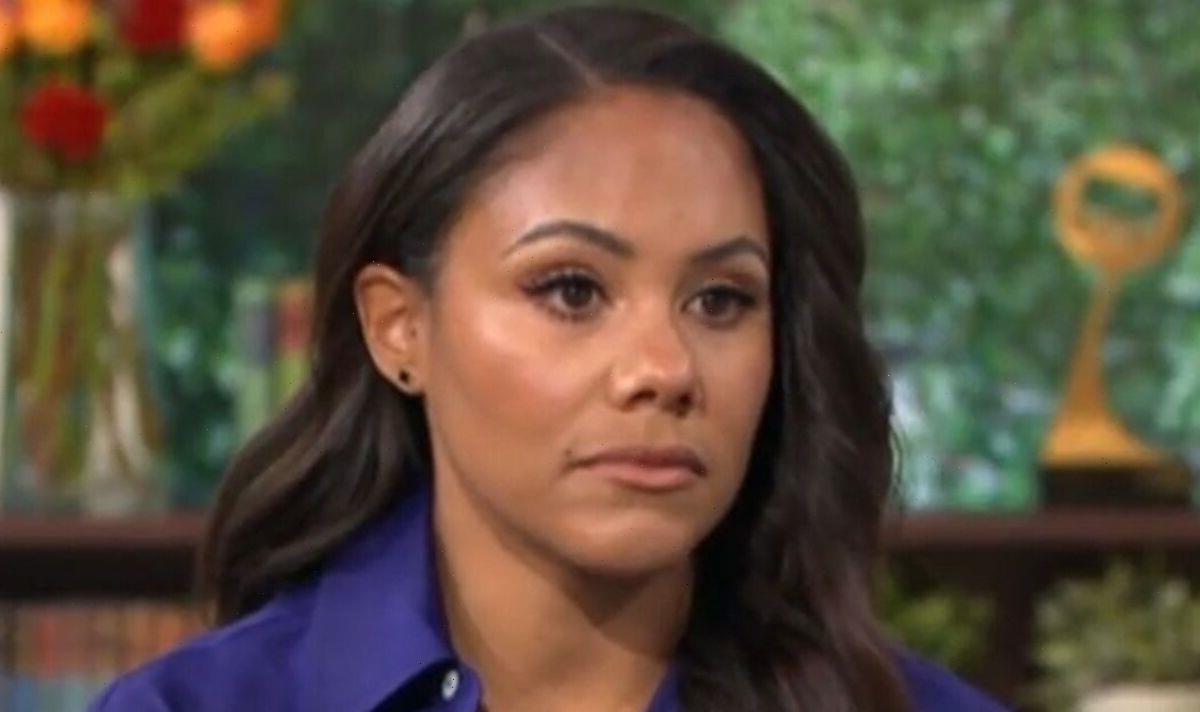 Alex Scott emotional as she discusses her dad's alcoholism

Former Lioness and BBC broadcaster Alex Scott joined This Morning presenters Holly Willoughby and Phillip Schofield to discuss her new memoir, How (Not) To Be Strong. In the book, Alex spoke about her tough childhood which included having to deal with her father’s issues with alcohol. Discussing the chapter, Alex was unable to speak and held back tears, forcing Holly to step in and fill the silence.

Both Holly and Phillip were interested in how the book came about and how Alex chose the tough subjects to include.

Holly touched on the fact Alex had dealt with a hard childhood, mainly dealing with the repercussions of her father’s addiction to alcohol.

In the book, Alex describes her father as a “lovely” man, however, when drink became involved he was a different person.

Phillip asked: “Life at home for you was quite tricky. You didn’t have an easy start,” before he read out a paragraph from the chapter. 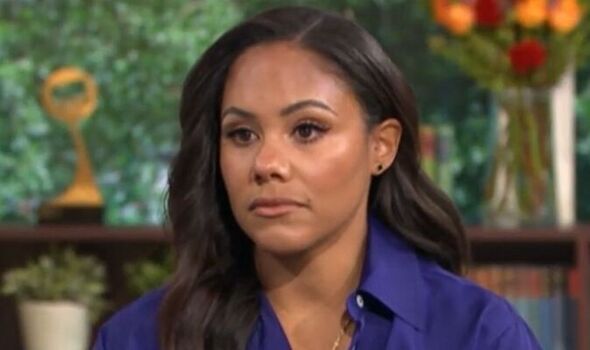 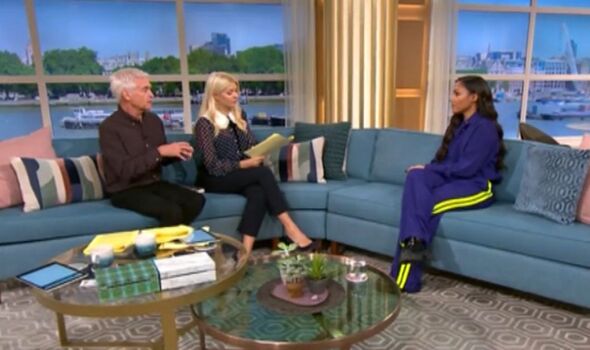 It read: “When my dad was sober he was a charming guy, but the moment drink was involved that would change.

“I, my mum and brother have never spoken about it’, and that itself, living in a block of flats and the only outside space was a small space, that is tricky stuff to write isn’t it?”

Overcome with emotion, Alex struggled to get her words out and she held her breath at that moment.

Feeling for Alex and wanting her to feel comfortable, Holly stepped in and comforted her: “Even trickier to say. 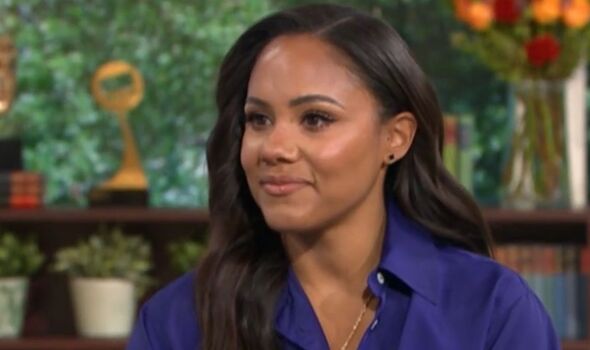 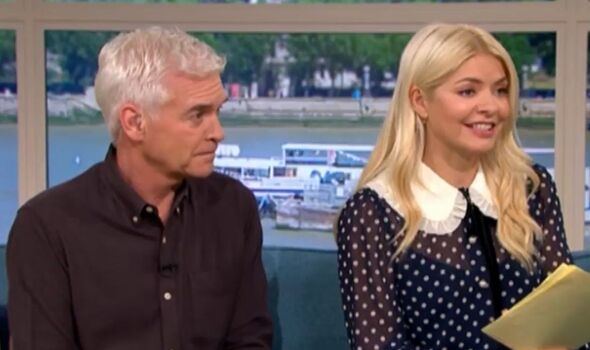 “I think that is the thing when people write autobiographies, you have to go on the press trail and writing a book is so personal, it’s like writing a diary.”

Noticing she was uncomfortable, Phillip quipped: “So stop. Don’t do it, it is all in the book.”

Pushing through the tears, Alex expressed: “The hard thing as well, I didn’t write that part to shame my dad. I wanted my mum to be free.”

Phillip continued: “You hold your mum up as a role model,” agreeing with the statement she added: “Yeah, I want her to see that and believe that.

“Move forward and feel free, I write in the book that she still thinks she is a coward and she is anything but, she is an amazing woman.”

This isn’t the first time Alex has broken down about the book and her past, as she previously joined The One Show hosts Alex Jones and Jermaine Jenas.

During their interview, she expressed how she has learned to be vulnerable and open about her past experiences.

“It was always, ‘Put on a front. I’m fine, I’m independent, I can get through anything’, but, I think, for the last couple of years, I’ve been on my own personal journey.

“I wrote the book because I wanted my mum to be free of it, now. I want my mum to feel she has the whole rest of her life to live.

“And for me to be free of all the emotions, and all the heaviness of it all. So, I’m excited for, now this next chapter.”

Alongside her hard childhood, Alex also touches on her first relationship, love and relationship breakdown, as well as the abuse she suffered at the hands of online trolls.

“It’s hard as well because you go back to putting that front on that I never wanted someone to feel sorry for me all through that time.

“So it was like I’ll tell you a little bit but not to the extent where I’m actually fearing for my life, which was never a nice feeling. “