ALESHA Dixon’s legs look in better working order than her Britain’s Got Talent co-star Amanda Holden’s as they enjoy a night out together in London.

Singer Alesha, 41, dressed in a yellow blazer, joined up with crocked Amanda, 48, and interior designer Kelly Hoppen, 60, for dinner at the Arts Club in Mayfair. 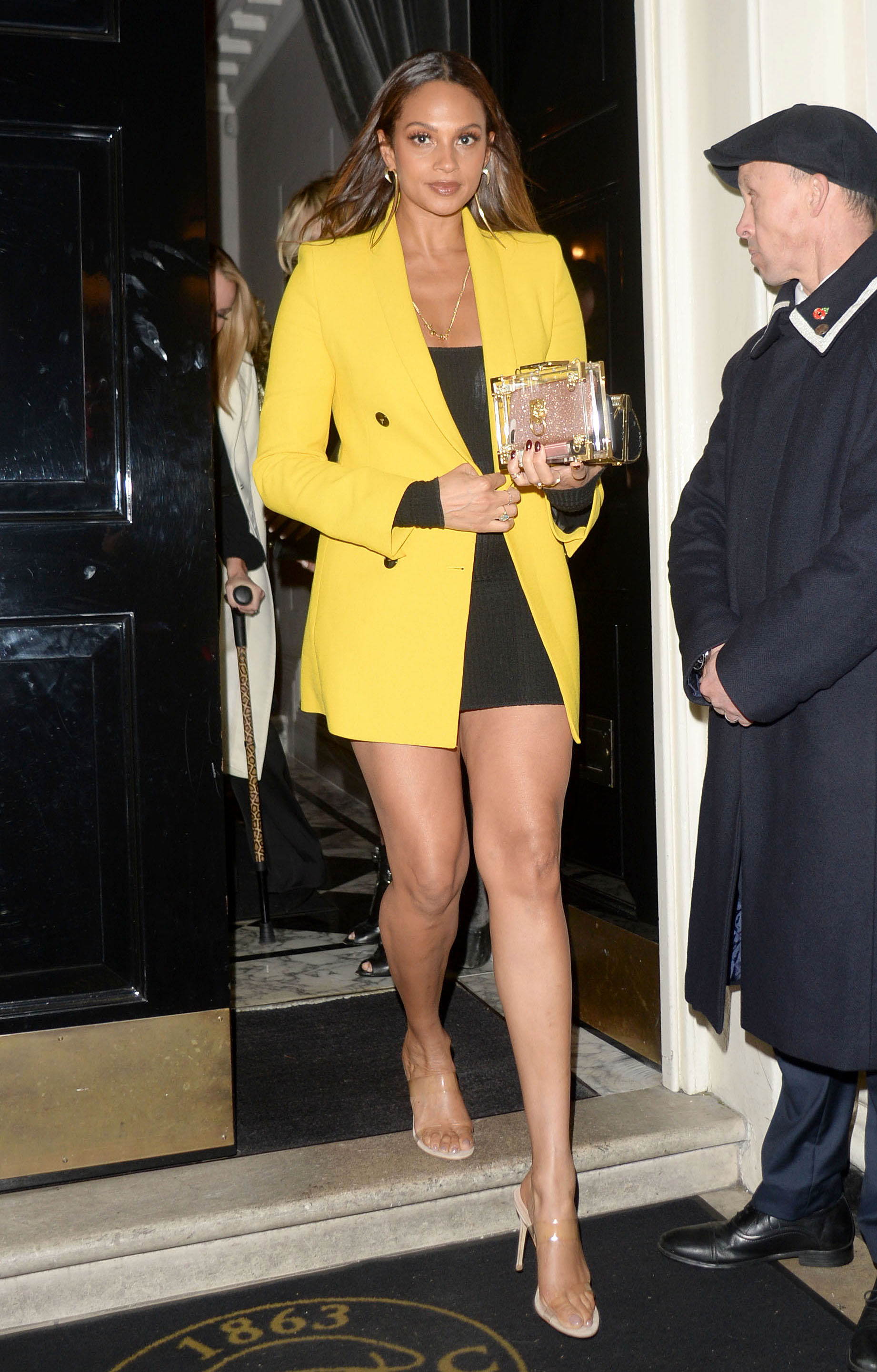 Amanda later hobbled out on crutches after suffering a nasty accident last month.

She posted on Instagram: “Out on a #schoolnight so wonderful to catch up with these two lovely friends.”

Speaking to Terri Seymour on Lorraine, Alesha revealed that she feared that she'd lose her job on America's Got Talent due to her pregnancy after joining the judging panel with Simon Cowell. 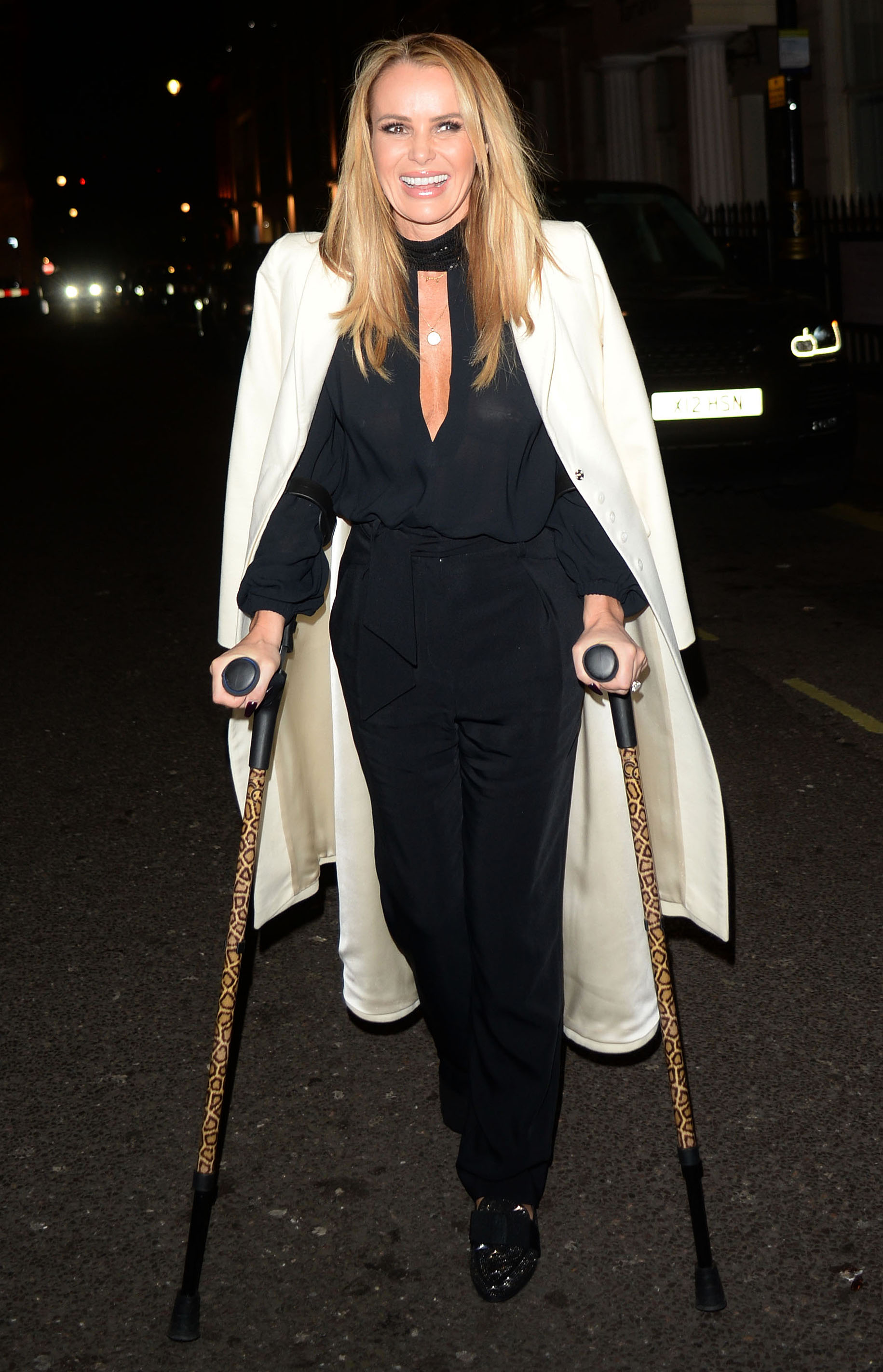 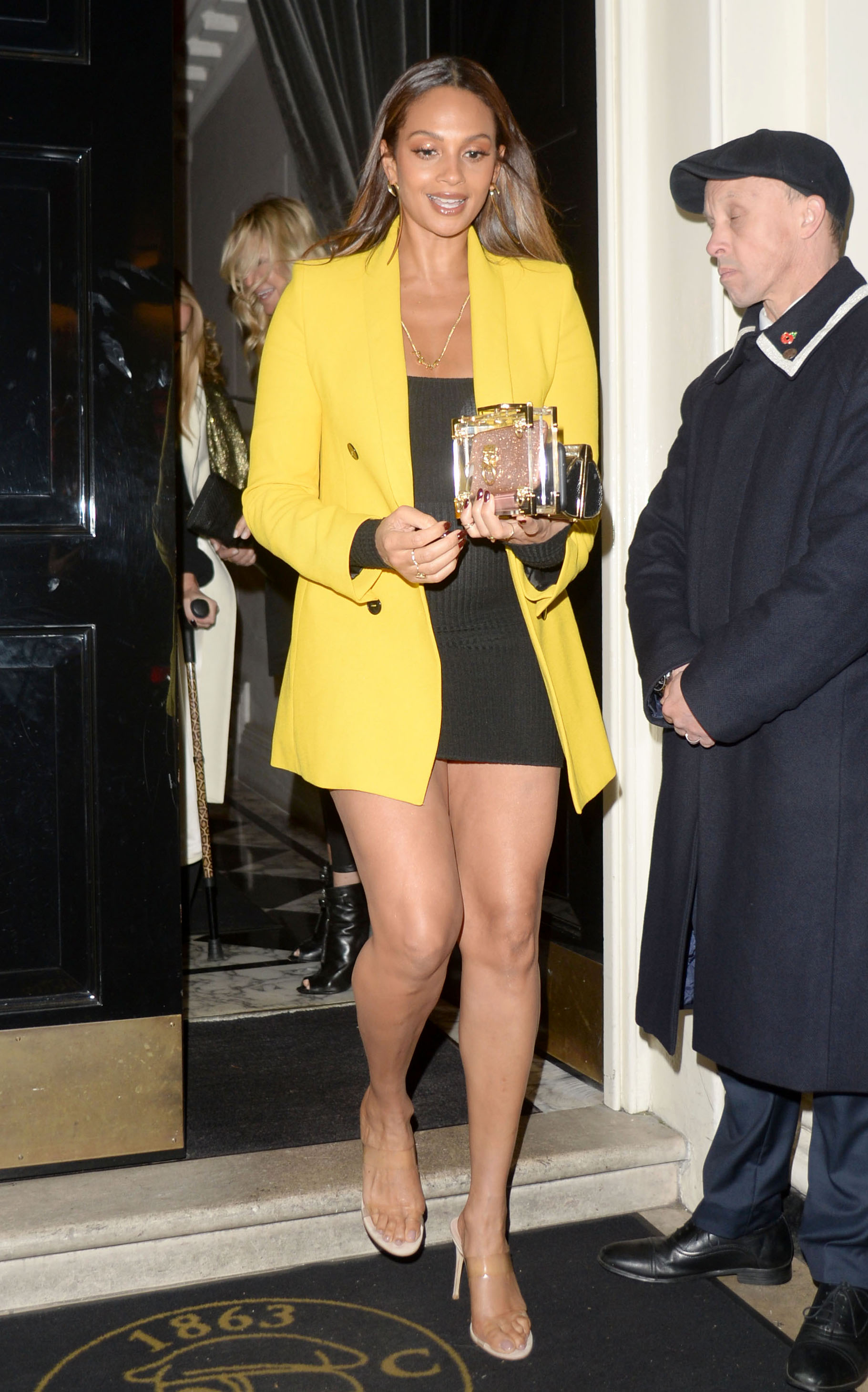 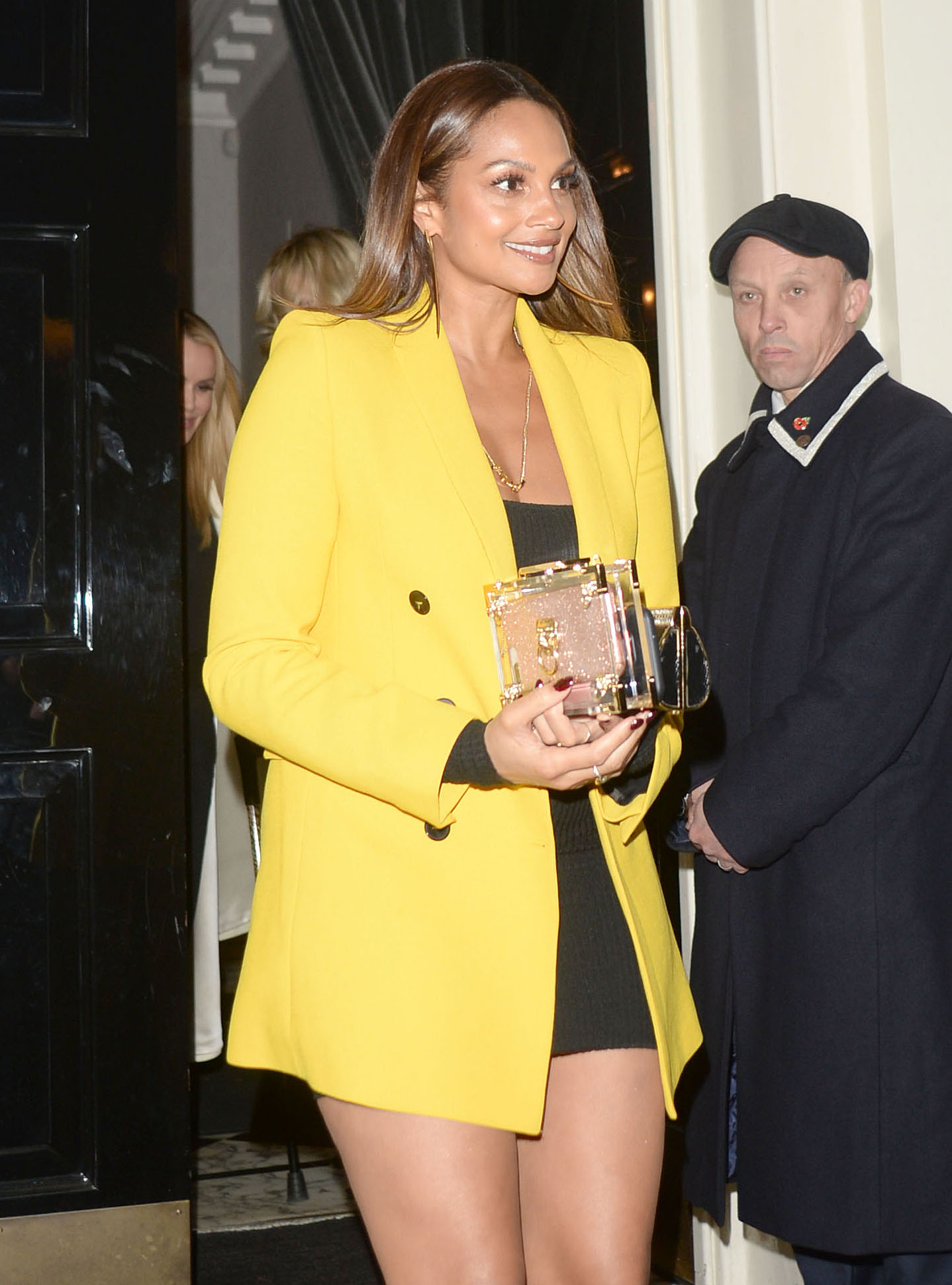 She said: "I actually got the call from NBC which was super flattering and I was pregnant at the time.

"There were two thoughts, one, oh my goodness this is incredible of course I want to do it, and two, do they know I’m pregnant?

"And they did and that was such a relief that they didn’t see that as an issue."

The singer also opened up about wowing fans with her incredible post-partum figure on AGT earlier this month, and joked she has named her stomach her "kangaroo pouch". 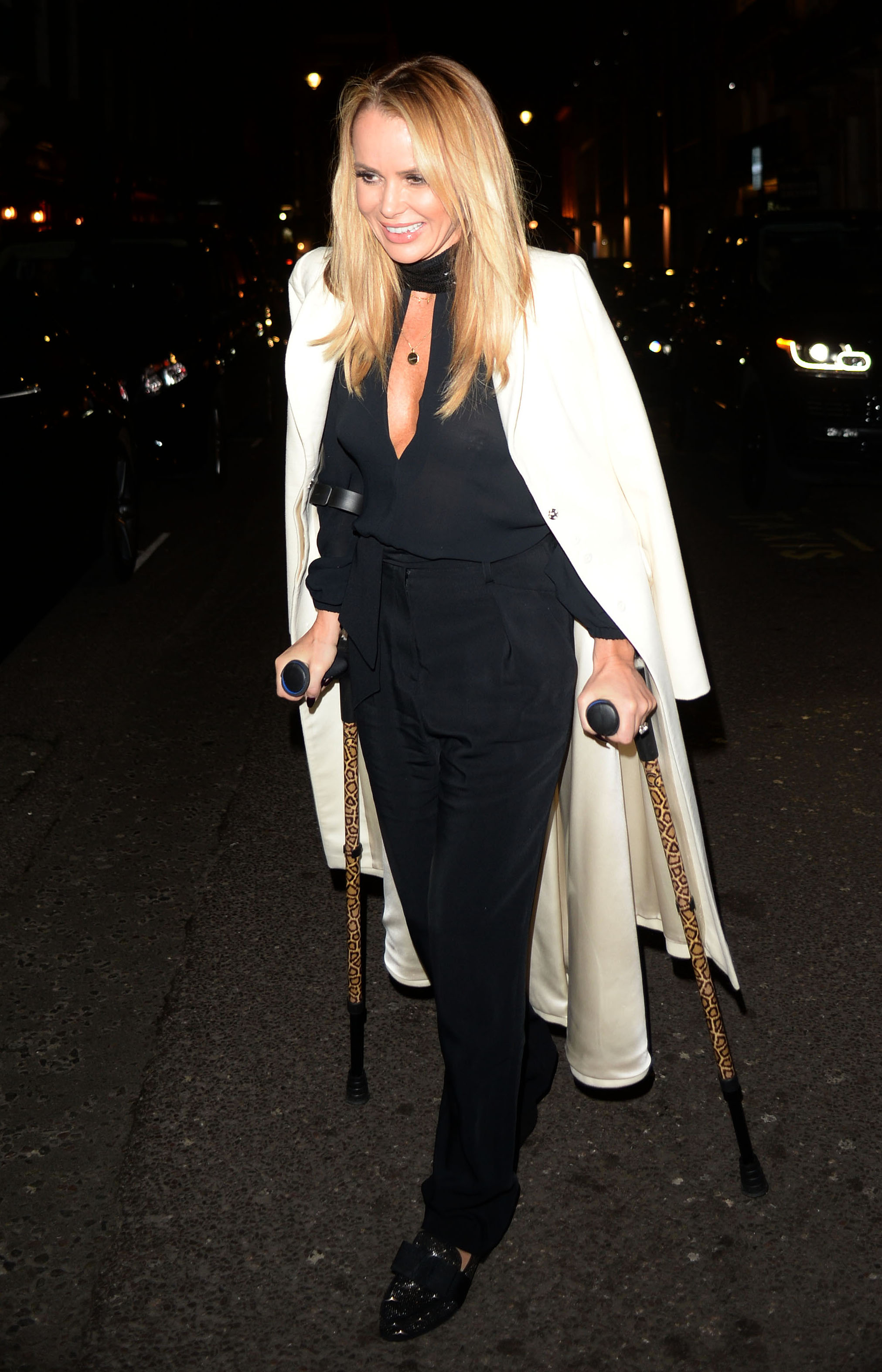 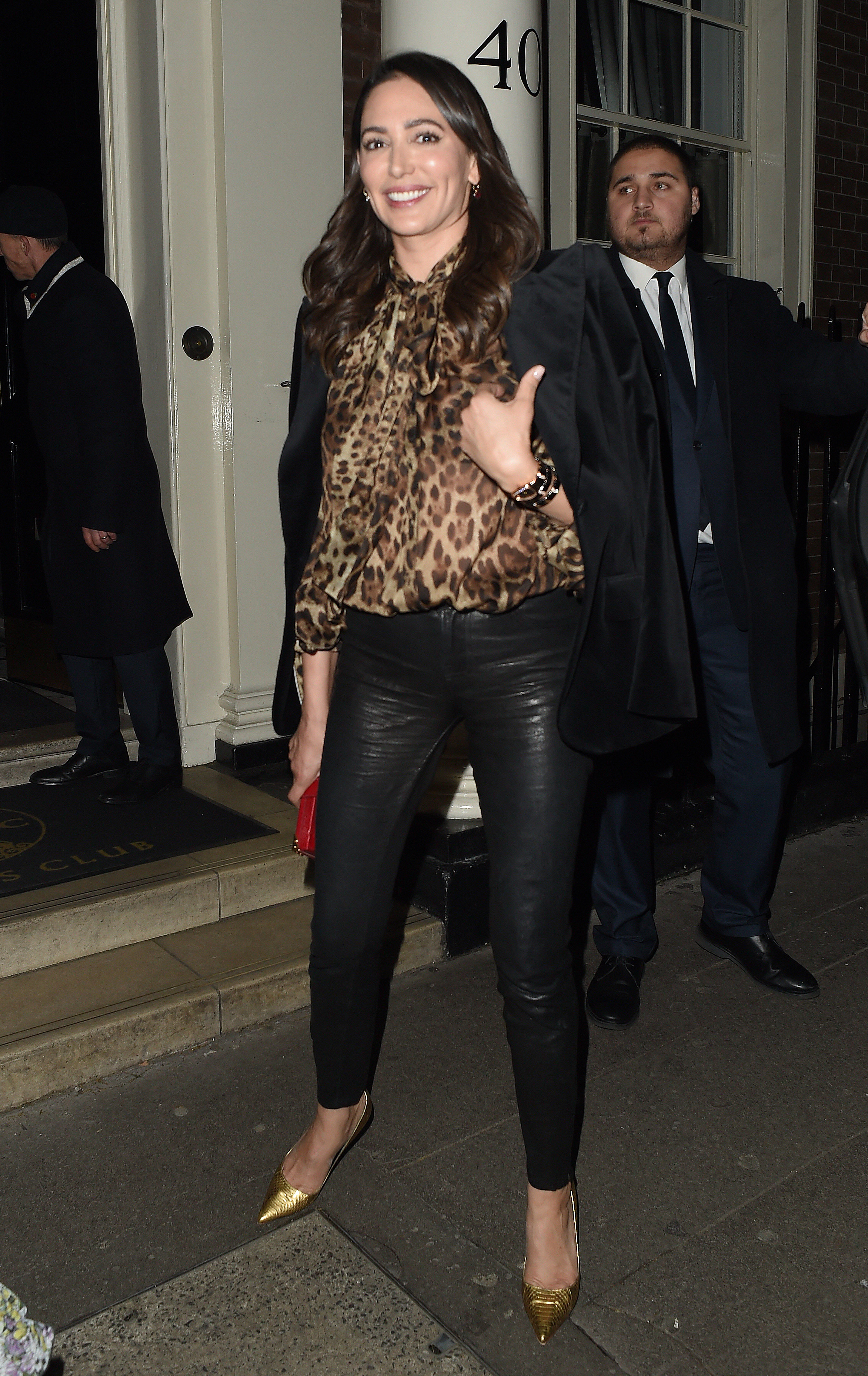 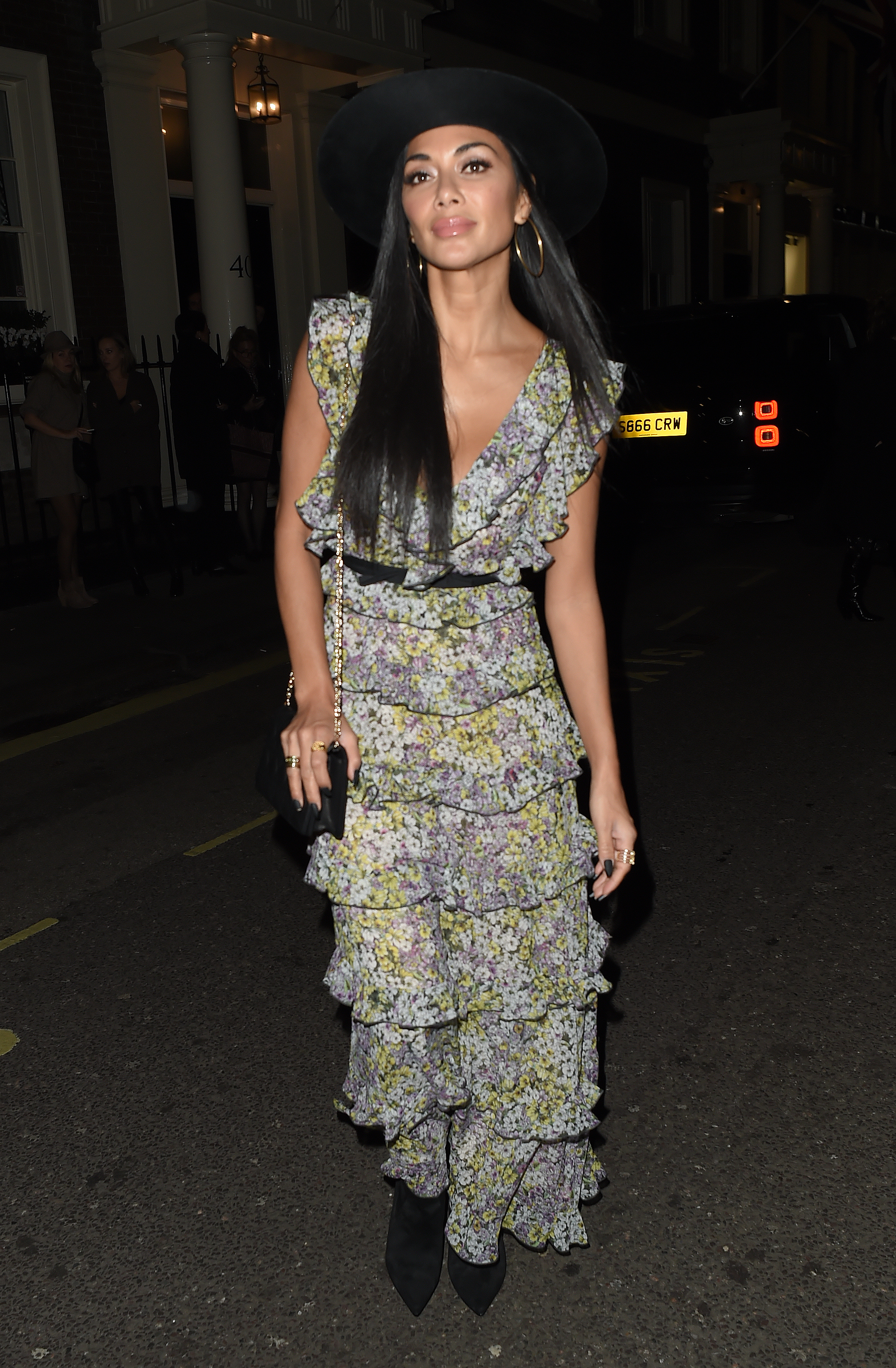 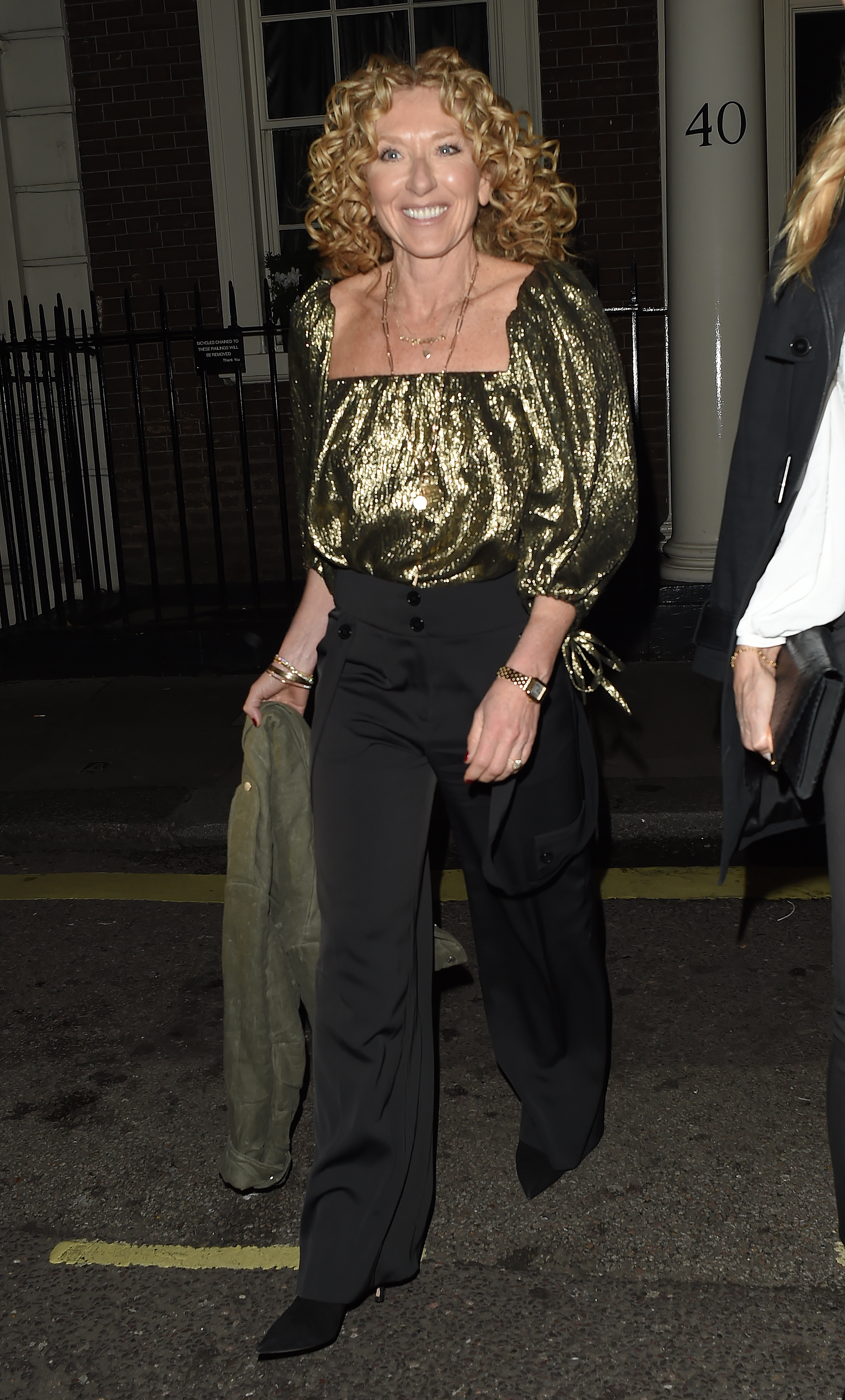 But she's found having her second daughter a lot easier than her first, telling ITV's Lorraine today: "When I had Azura I didn't leave the house for two months.

"I don't know if it's because she is my second, but I am a lot more relaxed and happy."

She added: "Getting help has really helped, having my mum around. Honestly when you have more than five hours sleep with a newborn baby you can take on the world."