ALEC Baldwin and Tina Fey are to reunite with the 30 Rock cast for a one-hour special.

The hit NBC series came to an end in January 2013 after seven seasons and numerous Emmy Awards wins. 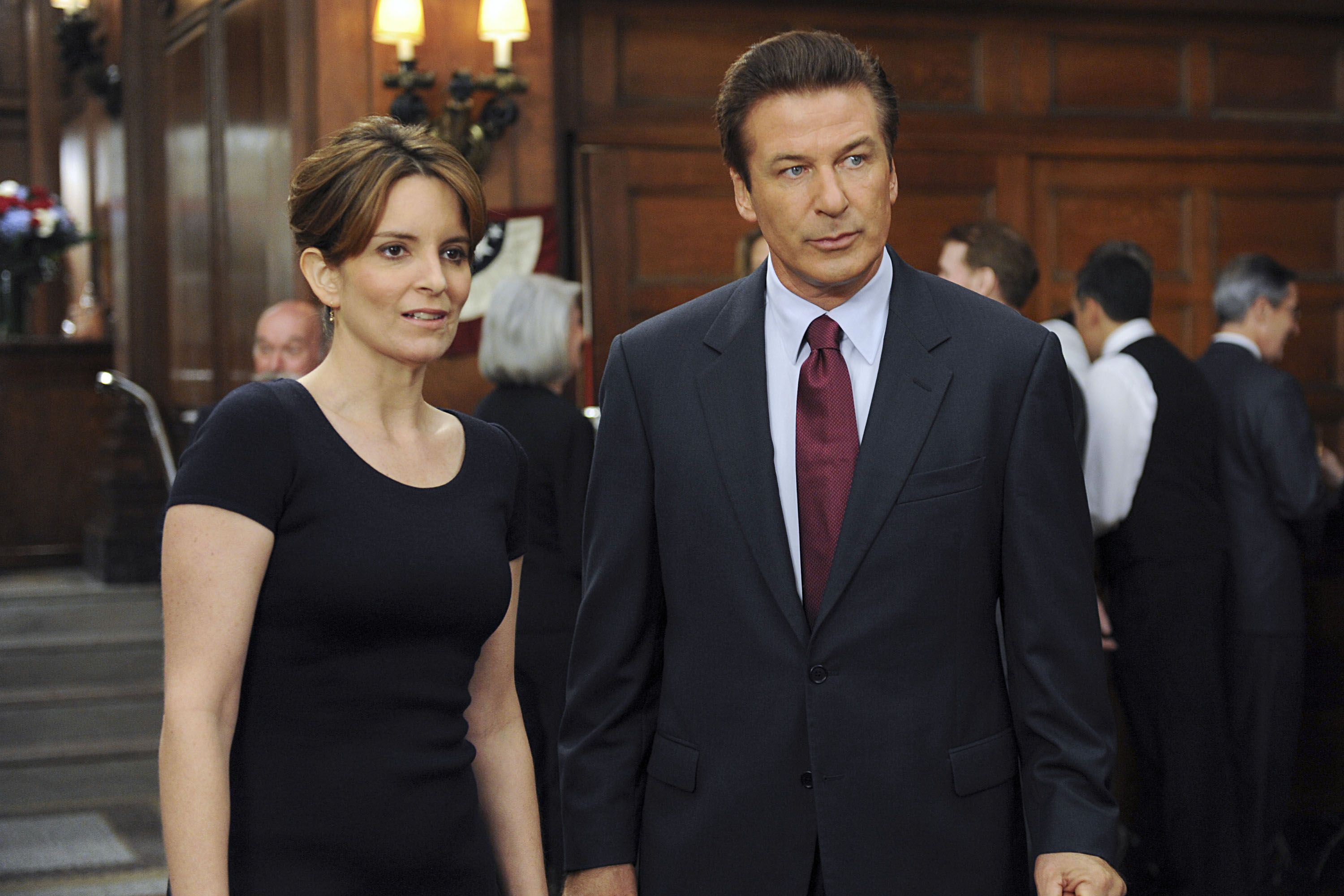 Now the network has confirmed the cast will be reuniting for a one-off special, with a twist.

As well as Alec and Tina, their co-stars Tracy Morgan, Jane Krakowski and Jack McBrayer will also reprise their roles for the hour-long event.

The reunion will be shot remotely due to the coronavirus pandemic, and will also act as an event for the NBCUniversal family of networks, with guest appearances from stars across the channels promoting new and returning shows.

Tina and fellow 30 Rock executive producer Robert Carlock said in a statement: "We’re all happy to have this excuse to (remotely) work together again for NBC. 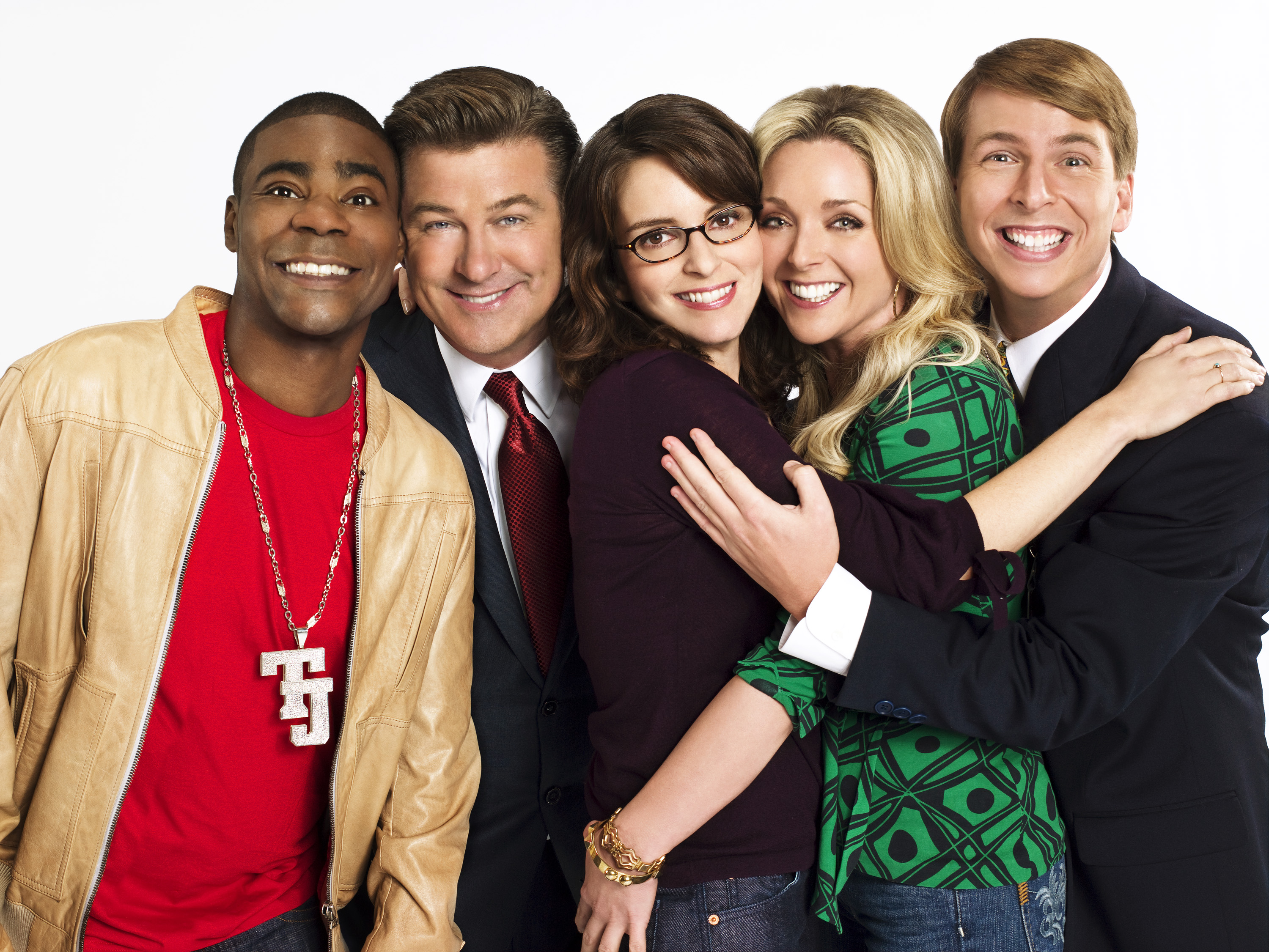 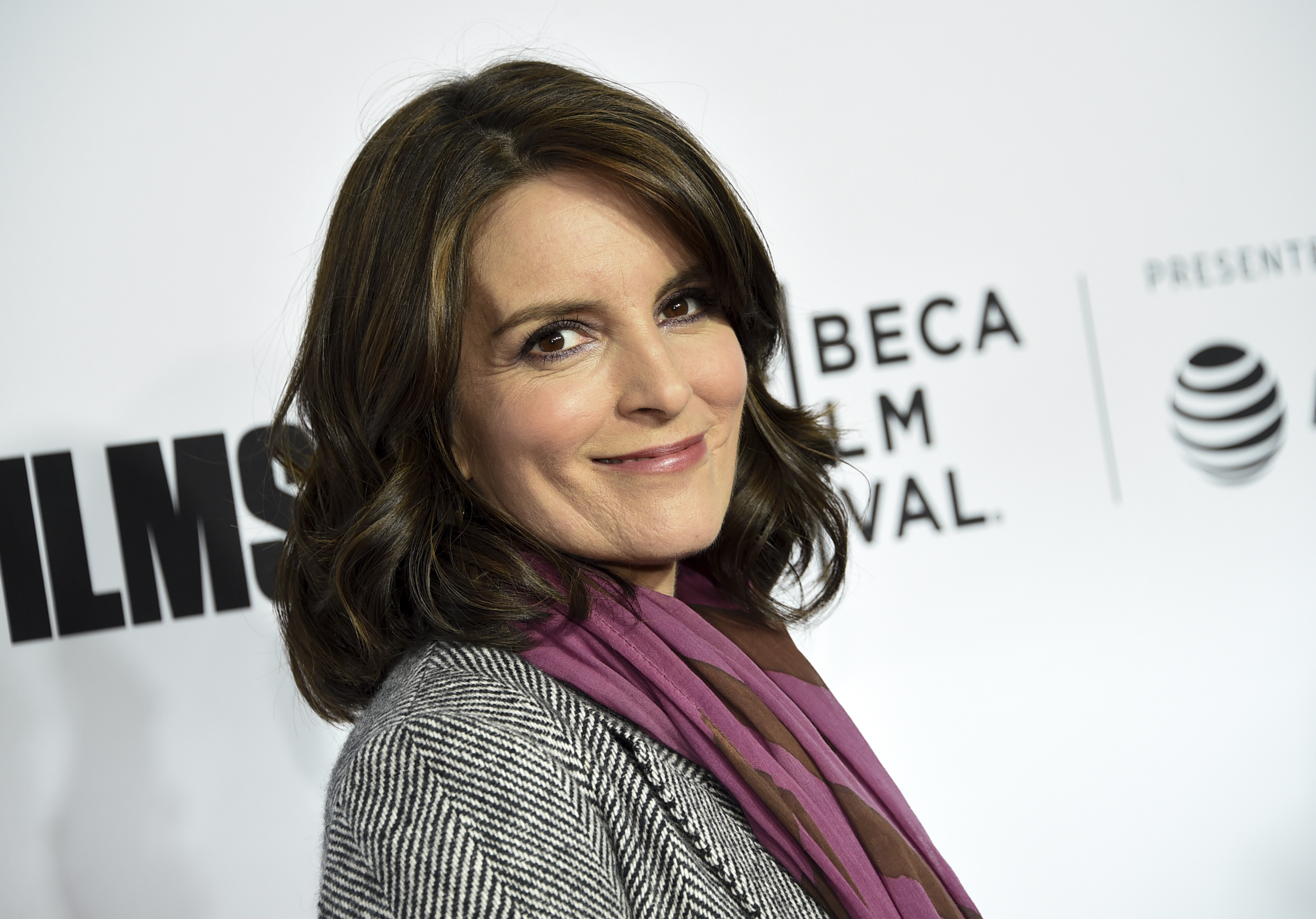 “To quote Kenneth the Page, there are only two things we love in this world, television and everyone.”

Tina has been coy about a more traditional-style of reunion, after previously giving fans hope that it 'maybe' on the cards.

She later admitted: "A little bit of that is on me. I must have been so thirsty for internet attention, like 'Maybe'.

"It's either like say yes to something like that, or I have to walk around CBS wearing Poise pads trying to get in 'Stars They're Just Like Us'. So thirsty for attention."

She added: "Who knows? Robert Carlock and I, we would never do a straight reboot, that would be too easy.

The 30 Rock reunion special airs on Thursday, July 16 on NBC at 8/7c. It is not yet confirmed when it will be available in the UK.

Mother reveals how she more than DOUBLED the value of her home to £590,000 by turning the two-bedroom house into...