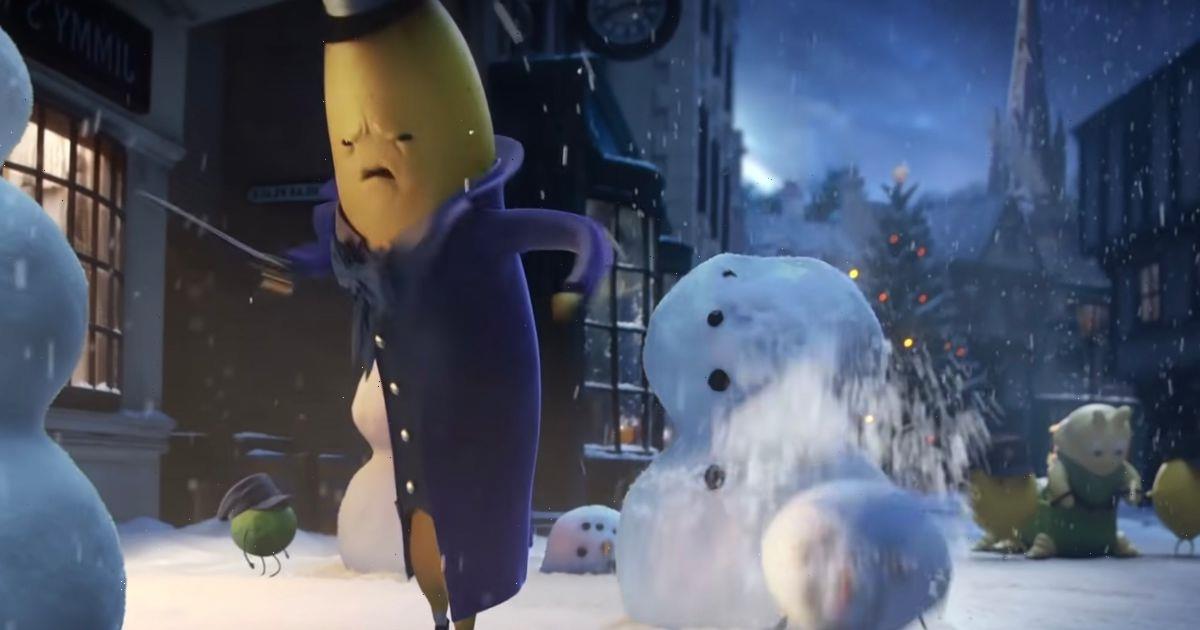 Join the Secret Elves to get first access to our exclusive reviews of the must-have products this year.

Aldi's new Christmas advert has won the hearts of fans after they spotted a subtle "dig" at its supermarket rival, Marks & Spencer.

The highly anticipated commercial adapts Charles Dickens' famous tale "A Christmas Carol" and features footballer Marcus Rashford, who lends his voice as a radish in the story.

The controversial character was at the centre of a legal battle with Marks & Spencer earlier this year over an intellectual property claim which argued that Aldi infringed the trademark of M&S' Colin the Caterpillar.

As Liverpool Echo report, the beginning of the clip shows a caterpillar being arrested by two lemon characters known as the "peelers", which is an old term describing the first police officers.

One fan said: "Check out Cuthbert getting arrested in the background! I aspire to be as savage a marketer as Aldi."

"Cuthbert the caterpillar being arrested by sour lemons in the background…Aldi have just won the Christmas ad game," a second wrote.

A third called it a "genius trolling" while a fourth added: "British comedy at its best."

But fans also noticed how the Aldi Christmas advertisement is packed with brilliant puns.

The main character, Ebanana, is a clever word play on Ebenezer Scrooge, the grumpy man who despises Christmas in the original Charles Dickens story.

For more stories from the Daily Star, sign up to one of our newsletters here.

"Another great job Aldi. Loved the Twitter run up and the amount of puns you have crammed into 60 seconds," a fan commented.