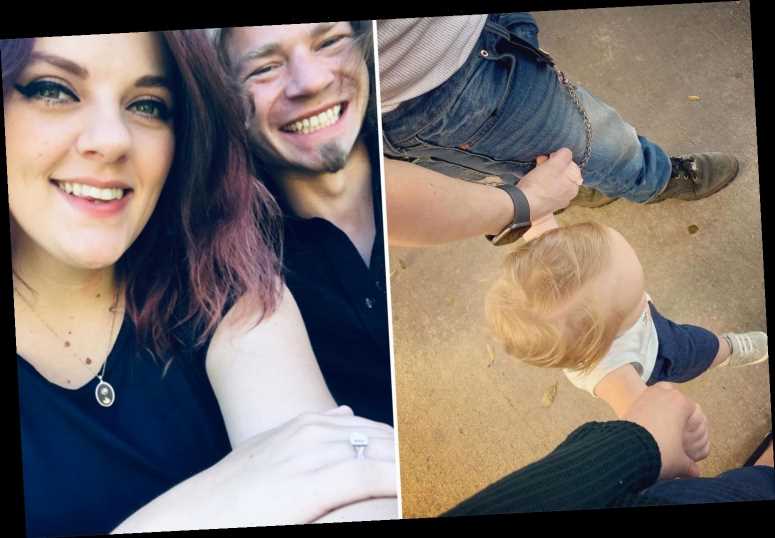 ALASKAN Bush People star Bear Brown has reunited with on-off lover Raiven Adams for a sweet snap with their son.

The TV stars, who fans this month believed had split, teamed up for the sake of their one-year-old tot as they took him on a walk. 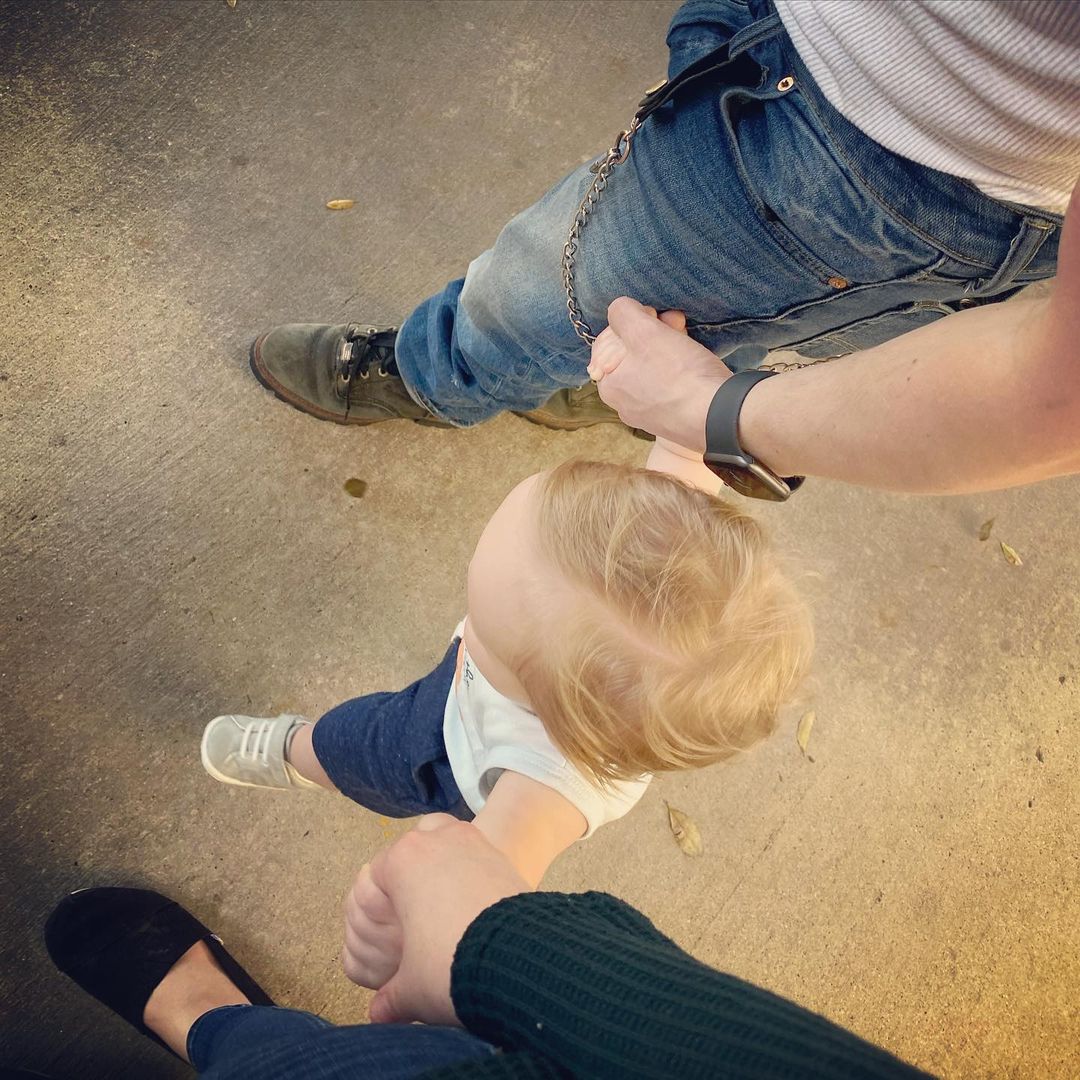 In a sweet image posted to Raiven's Instagram page, the parents could be seen holding one of River's hand's each, as they swung him along.

River looked adorable in a white top and dark blue joggers, with his outfit complete with a pair of trainers.

His mom uploaded the shot to her page without a caption, but her fans were eager to do the talking.

One wrote: "A wonderful photo 😍❤️ little family – stay together in this hard times 🙏❤🥰 God bless you." 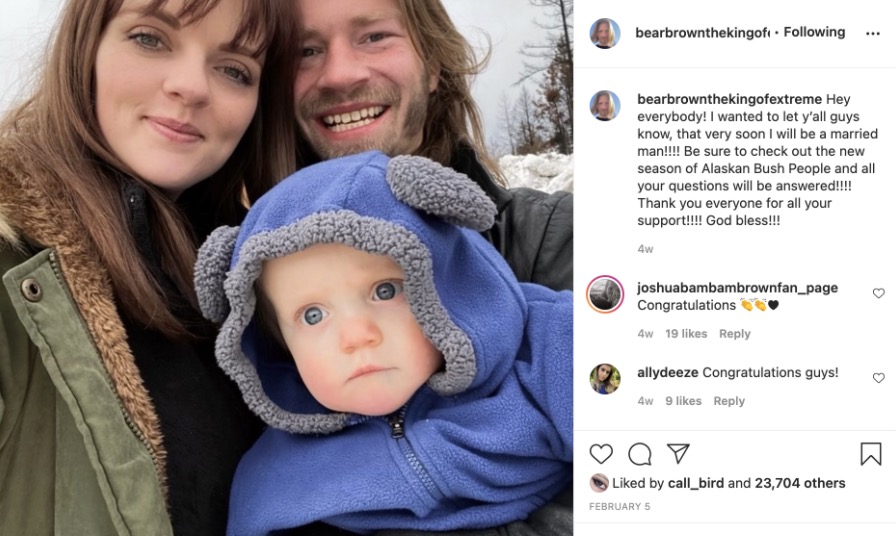 Another, perhaps suspecting the pair had reunited, put: "I'm happy for you both."

A third posted: "But this is a great picture of you three! Enjoy every minute with your sweet boy ♥️🤗," as one simply gushed: "Adorable little guy ♡♡♡."

Earlier this month Bear, 33, and Raiven, 23, seemed to be on the rocks again as he snubbed her on International Women's Day, while she appeared to celebrate River's 1st birthday without him.

Rather than praising the mother of his child on March 8, Discovery star Bear – who lost his dad on February 7 – decided to gush about his producer, writing: "Happy International Women’s Day!!! 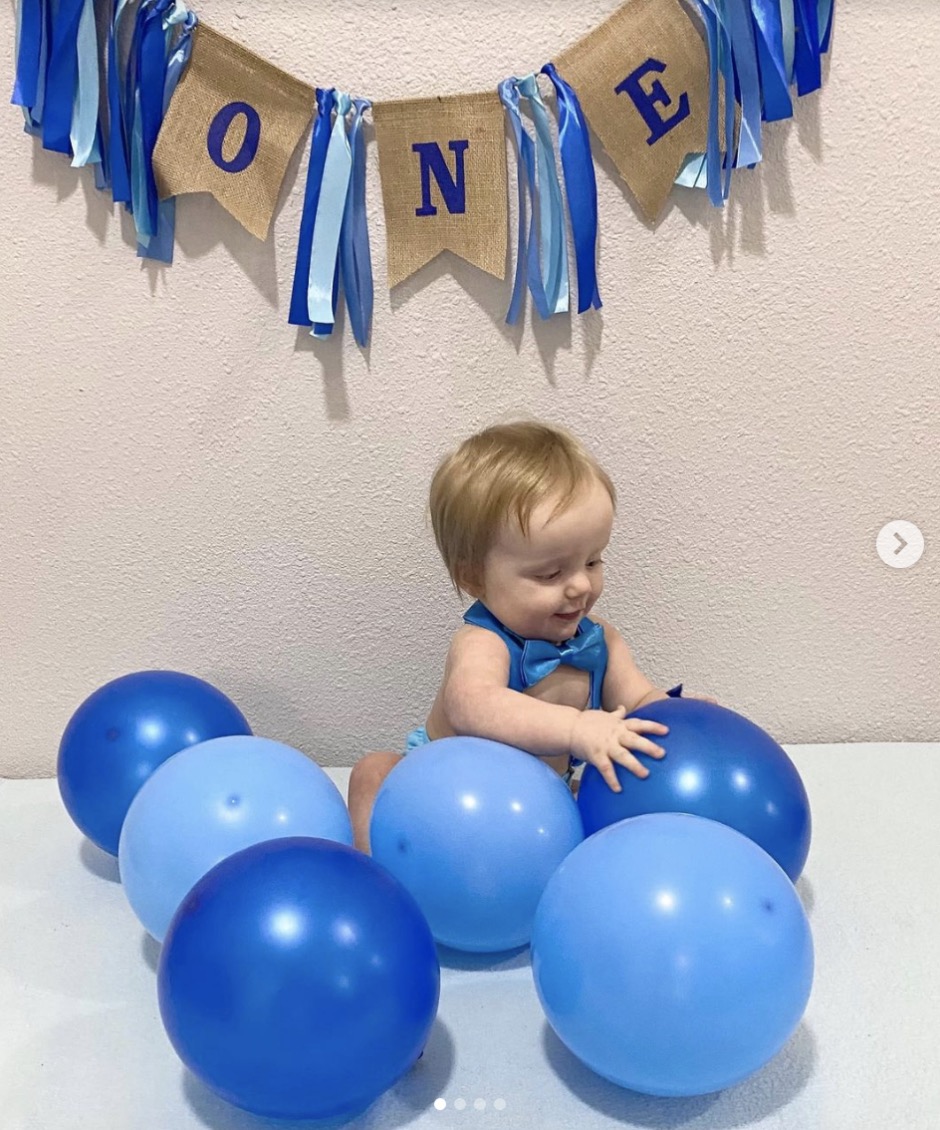 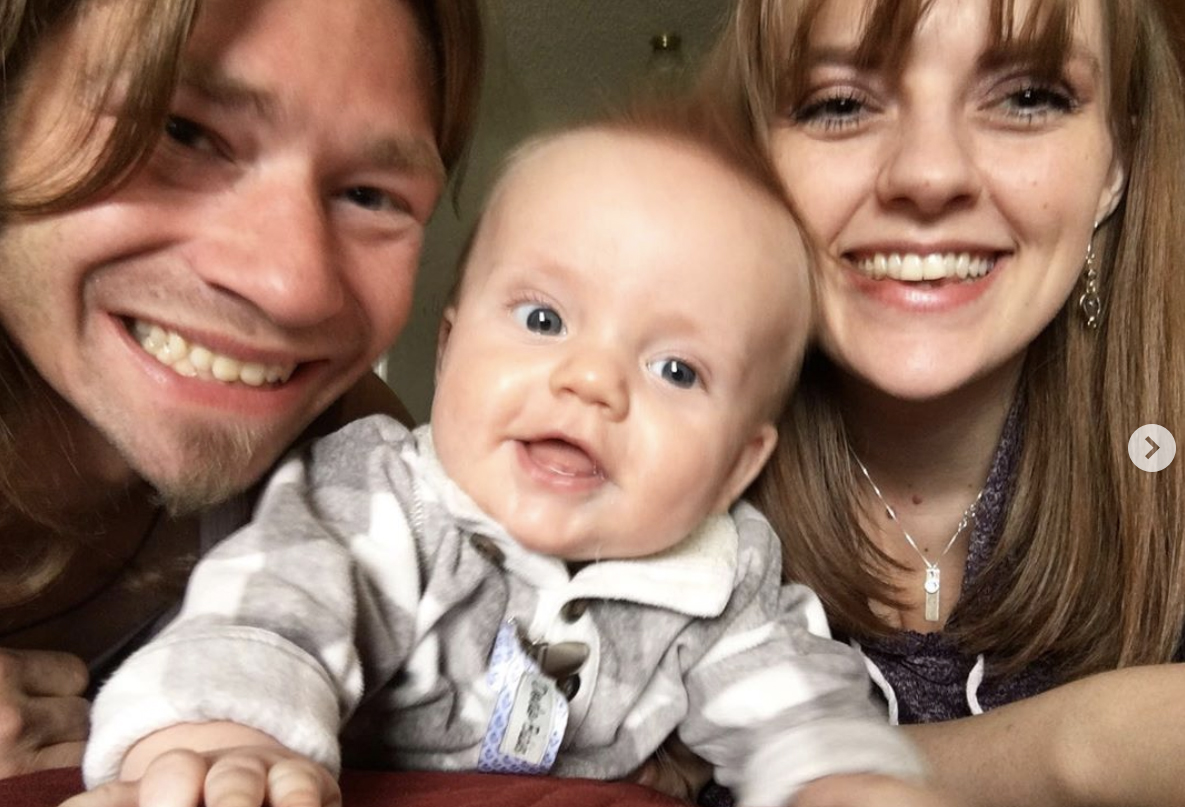 "I get the honor of working with a lot of strong and awesome women!!! So inspiring!!!!!"

Meanwhile, River's mom posted a picture on Instagram to mark the tot turning one, but there was no sign of Bear.

"You make me so very proud and have given me the most wonderful gift of being a mommy. You amaze me every day with how far you have come and how strong you are. 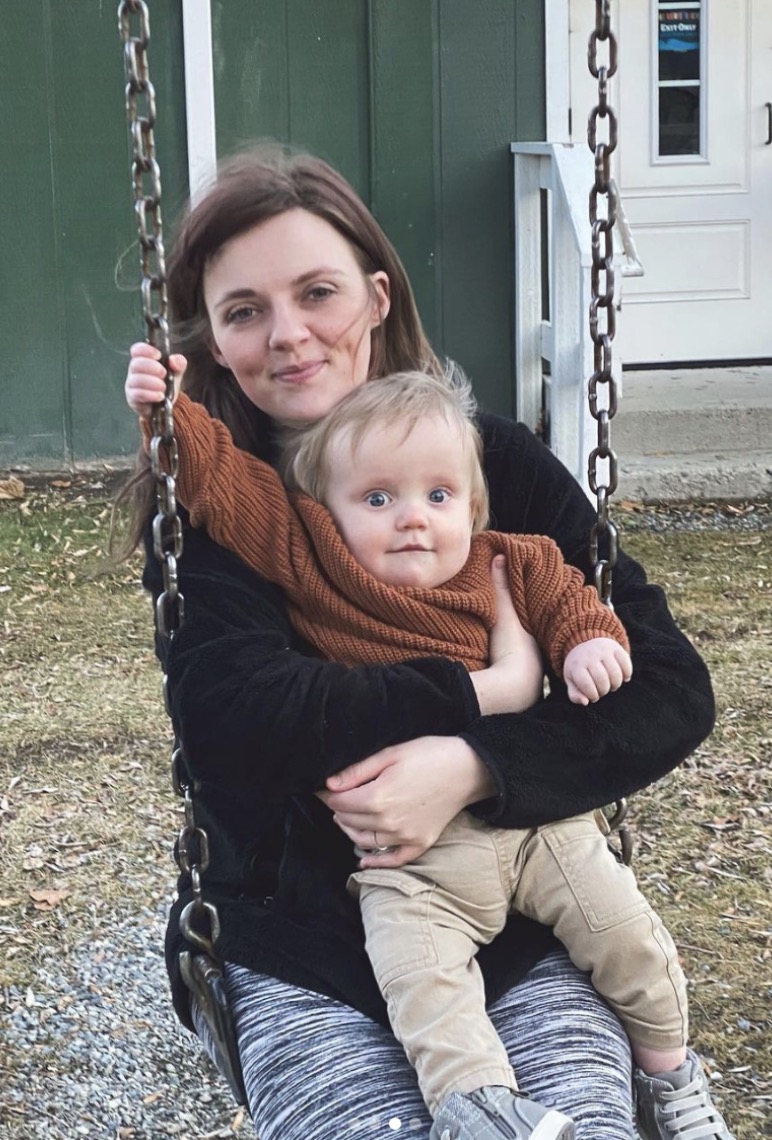 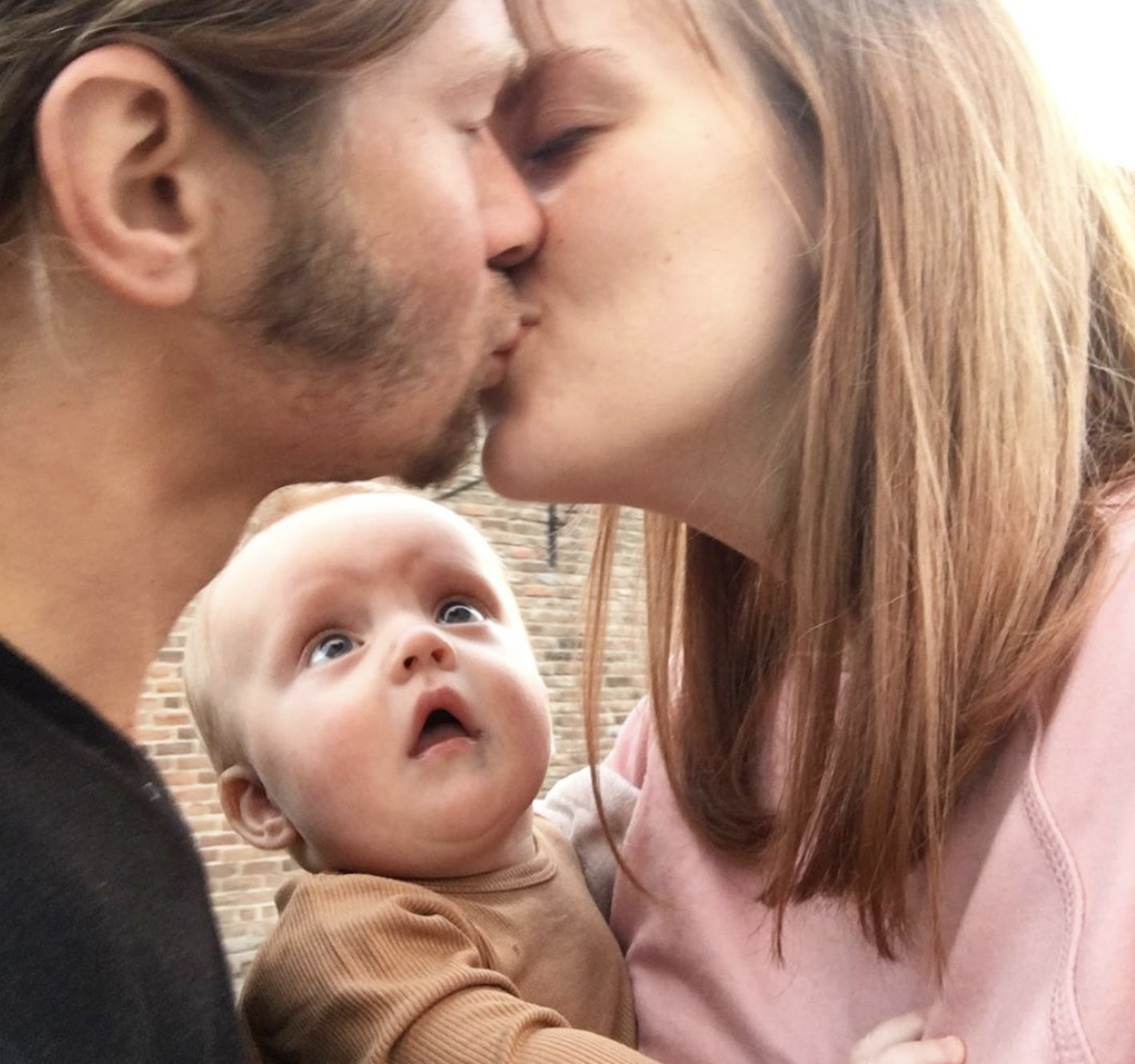 "You are the happiest baby I have ever met always full of smiles. We are so blessed to have such a wonderful son! I hope each year brings you more happiness than the last. Happy birthday River!"

Ravien then revealed that she would be taking a social media and phone break to "spend the day" with her little man as fan speculation about a split exploded online.

Alaskan Bush People viewers flooded Bear's International Women's Day post with comments about their supposed break up – just four weeks after he told fans they would be getting married on Instagram.

The pair welcomed River Anthony Billy Isaiah Brown in late 2020, despite the reported tension in their relationship. 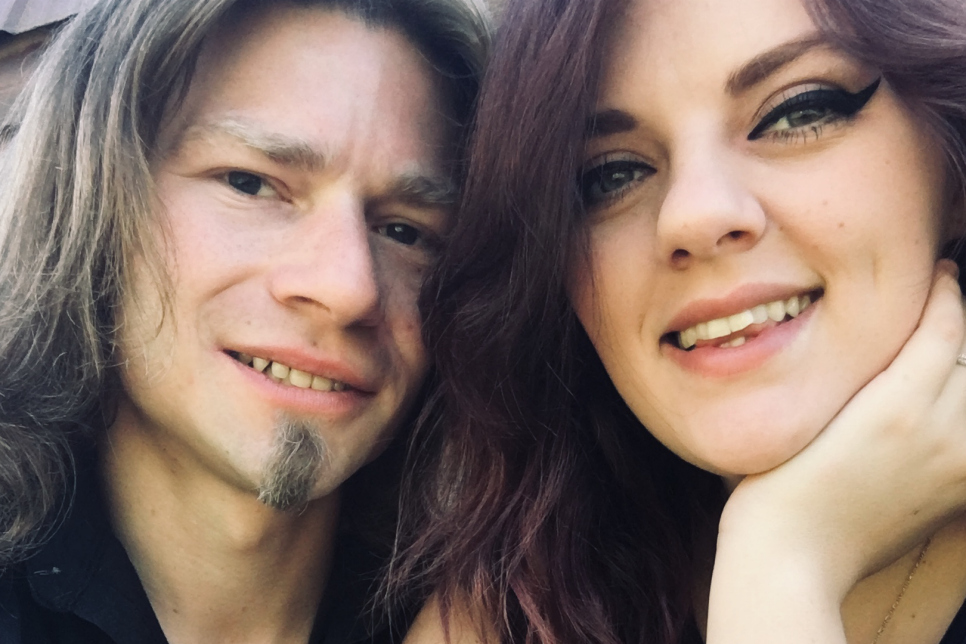 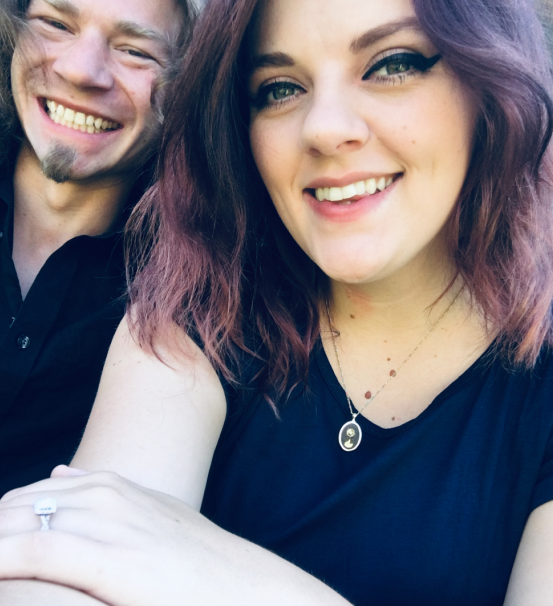 The on/off couple had previously split before River was born and Raiven filed a restraining order against her baby daddy, accusing him of threatening her and drug use – but the order was later dropped.

Raiven alleged he would use a firearm as "intimidation" and told her "gun laws didn't apply to him," according to court papers first obtained by The Blast in February 2020.

The couple met at Bear's brother's wedding in 2018.

Raiven was assisting her mom, Kassidy, who was hired as a photographer for the event. 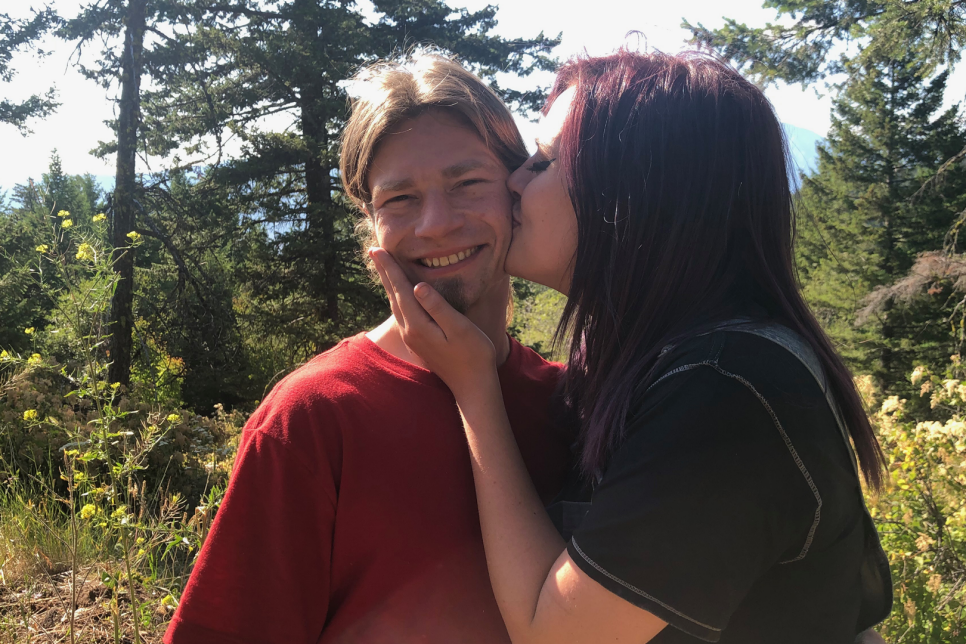 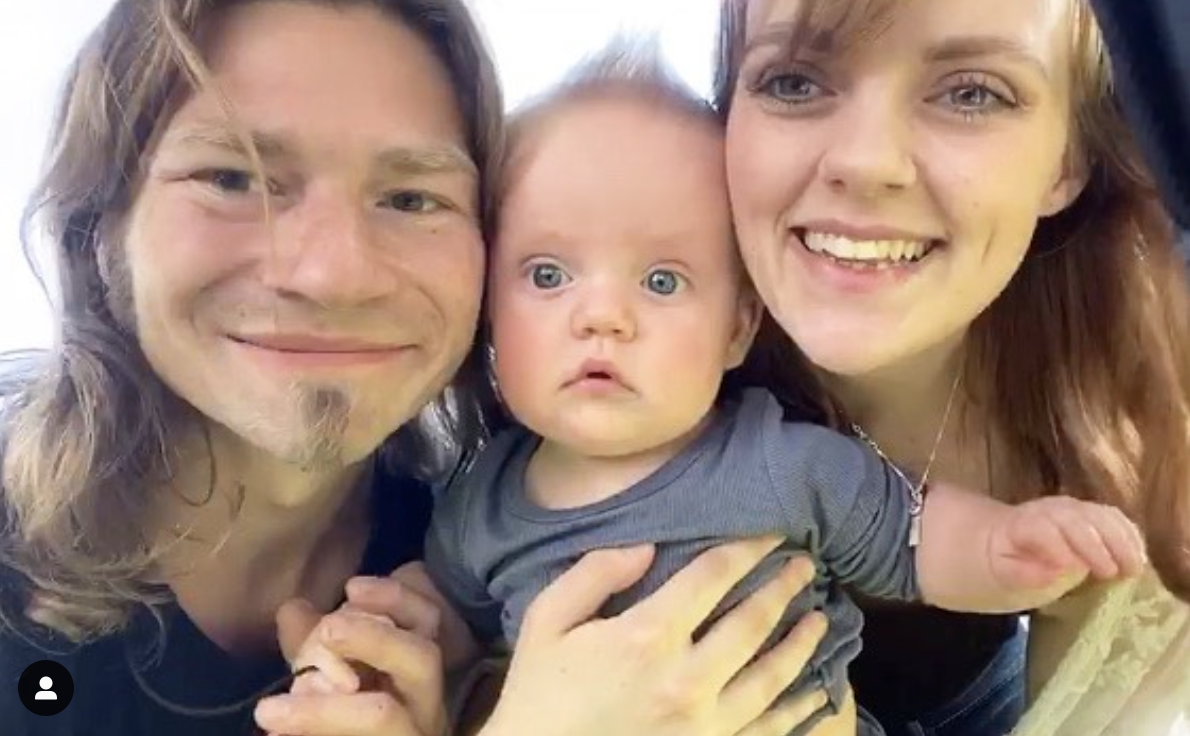 "Her mom has always had a passion for photography and Raiven helps her out with weddings and other photoshoots from time to time," Bear once explained to People.

The couple went public with their relationship in August 2019 and shortly thereafter announced their engagement on Instagram.

The latest rumored rift comes a month after Bear's dad Billy tragically died at the age of 68 after suffering a seizure in the family’s Washington home on February 7.