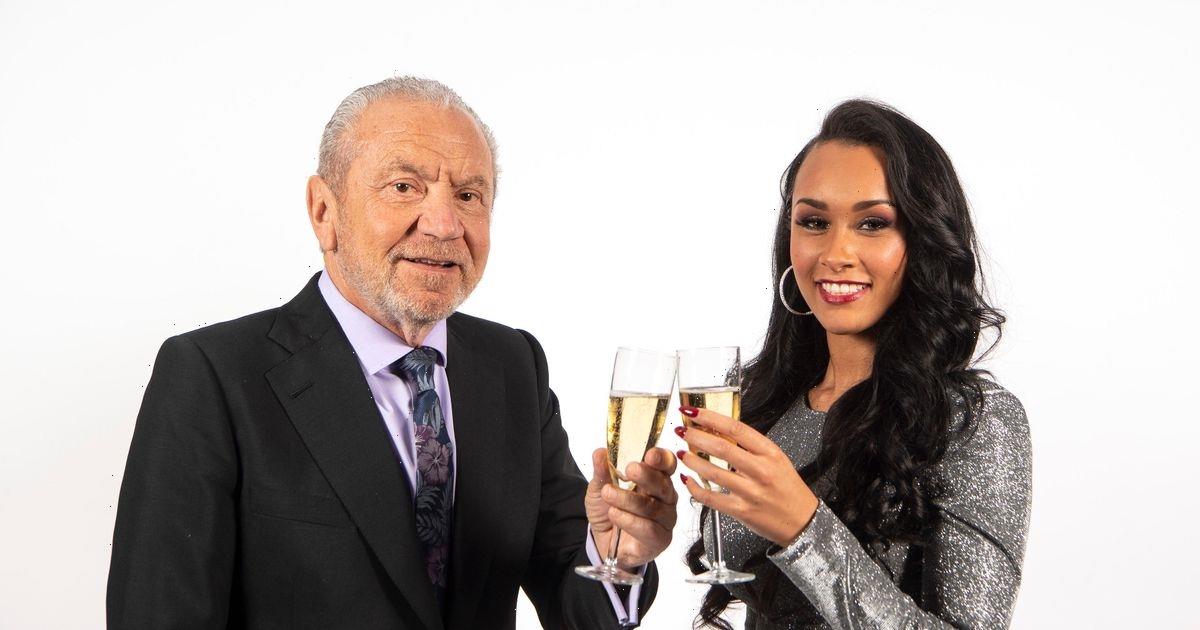 In 2018, Sian was hired as the entrepreneur’s newest business partner after he crowned her winner of the fourteenth series.

The business mogul invested £250,000 into Sian’s swimwear company, Sian Marie Fashion, but his position within the company was “terminated” last month while his investment company, Amsvest Limited has also been removed.

When Sian became the billionaire’s business partner four years ago, she told The Sun: “I can't even explain how I felt. I was absolutely over the moon. Because our businesses were so different, it was hard to have any idea what was going to happen.”

Contestants dream of going into business with the big boss, however, it doesn’t always turn out as they’d hoped.

Lord Sugar is notoriously cutthroat when it comes to his contestants and Sian is the latest in a long list of stars to be dropped by the business mogul.

Other dropped contestants include Joseph Valente, who was crowned winner in 2016, Alana Spencer from the 2016 series, and 2017 victor James White.

The news comes just weeks after Harpreet Kaur was announced as winner of the latest series.

In a tense all-female final between Harpreet and Kathryn Louise Burn, the business mogul decided to invest in the 30-year-old’s dessert parlour business, Oh So Yum!

While Kathryn’s impressive pyjama company brought a smile to investors in the office, it was Harpreet’s sweet treats which landed her the role as Lord Sugar’s new business partner.

After landing the investment of a lifetime, the 30-year-old said she “couldn’t believe” Lord Sugar chose to invest in her and called it a “dream come true.”

Speaking about her triumphant win, she said: “I have dreamed of this moment, and it just completely proves that if you work hard and you believe in yourself, dreams do come true.”