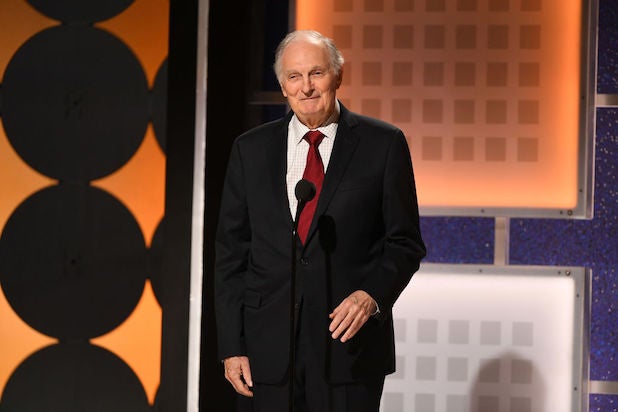 Former “M*A*S*H” star Alan Alda spoke out against President Trump and his handling of the pandemic, urging readers in an op-ed this week to “vote for science” and remember that people’s lives are at stake in the upcoming election.

“I’ve wondered what would tip me over into breaking my silence. Would it be Trump’s racism, his misogyny, his attack on the free press, his unspeakable cruelty to children — grabbing them from their parents and then forgetting to return them? Would it be the overt, brazen attempt to deprive people of their ability to vote, the right through which all other rights are guarded?” Alda wrote in a Thursday op-ed published in the Washington Post. “I’m outraged by all of these things, but what has finally done it for me is something even more fundamental: You can’t vote if you’re dead.”

“Trump’s deceitful assurances that covid-19 is nothing to worry about have laid untold dead at the feet of this president,” he continued. “Trump once said he could shoot someone on Fifth Avenue without consequences. At this moment, we are all on Fifth Avenue.”

The Emmy- and Golden Globe-award winner also said that while others may have stayed silent about their feelings toward Trump out of fear of “intruding on someone else’s opinions,” he said now was not the time.