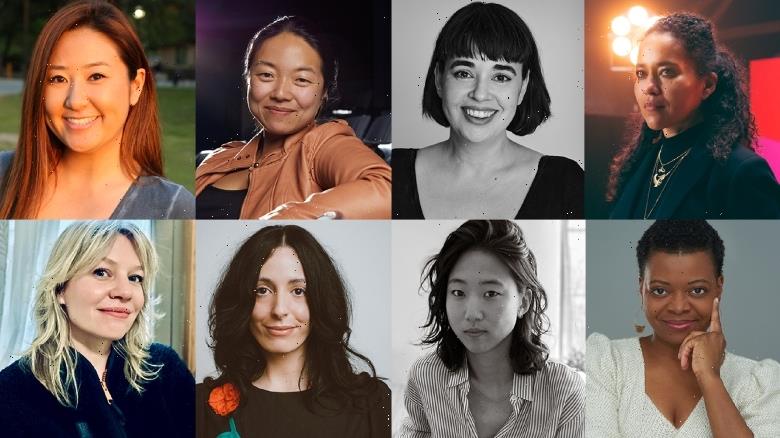 The American Film Institute (AFI) has unveiled the participants list for the DDW+ Class of 2024.

The AFI DWW+ is a year-long directing workshop that supports women and traditionally underrepresented narrative filmmakers through the production cycle of a short film, providing hands-on instruction led by industry experts. The short films completed in the workshop will premiere at the annual DWW+ Showcase in Spring 2024.

“AFI DWW+ is integral to creating a pipeline of highly trained, diverse voices who have the power to drive culture forward and shape the future of the entertainment industry. We are thrilled to welcome this new class of accomplished artists to the AFI DWW+ program and guide them on their journey as directors and storytellers,” Susan Ruskin, Dean of the AFI Conservatory and Executive Vice President of the American Film Institute, said.

The eight selected participants went through a rigorous selection process and were ultimately selected from 21 finalists who met with the Final Selection Committee.

In 2024, the AFI DDW+ program will celebrate its 50th anniversary after being launched in 1974 as the Directing Workshop for Women. The DDW+ is one of the longest-running and preeminent film and television workshops nationwide. Since the program’s inception, DWW+ has trained over 350 filmmakers who give voice to historically underrepresented perspectives. Alums include Oscar winner Siân Heder (“CODA”), DGA President Lesli Linka Glatter, Dime Davis (“A Black Lady Sketch Show”), and Hanelle Culpepper (“Star Trek: Picard”).

AFI DWW+ is part of the AFI Conservatory’s Department of Innovative Programs, which also includes the Cinematography Intensive for Women. Through a range of learning opportunities, Innovative Programs serves a diverse community of aspiring visual storytellers to cultivate cutting-edge technological, digital, and media-making skills, bridge access to professional networks and place participants on an upward career trajectory.