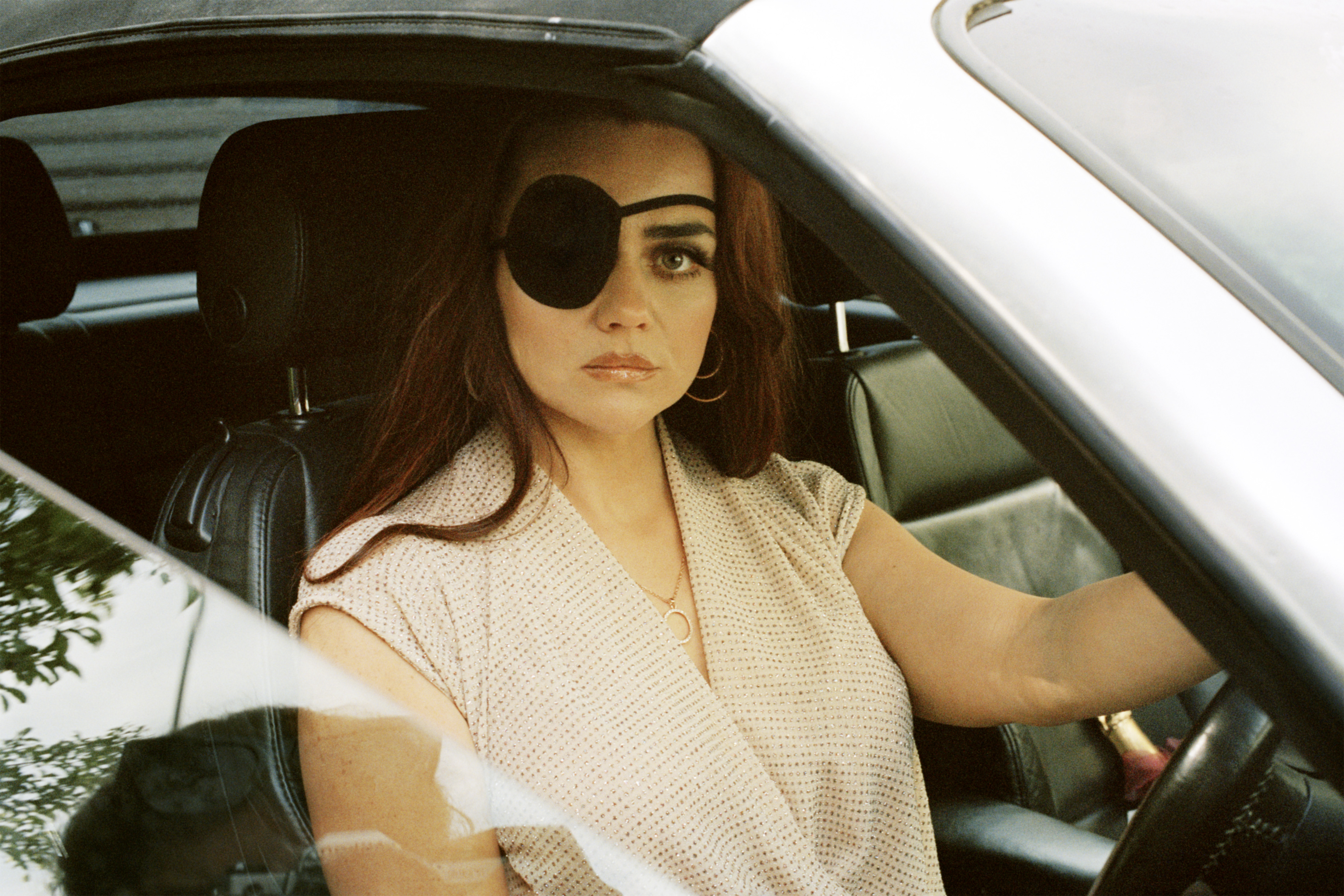 It has featured a number of shocking scenes but one that has really outraged viewers features Jolene and her boyfriend Rich following a meal out.

Rich – played by Joe Dempsie – heads out to run an errand, leaving Jolene home alone, before a man wearing a balaclava enters.

Viewers are led to believe he's going to sexually assault Jolene, before it's revealed it's Rich and the scenario was part of their twisted role-play.

Viewers took to Twitter to vent about the scene, with one writing: "the scene with the rape role play is so disturbing." 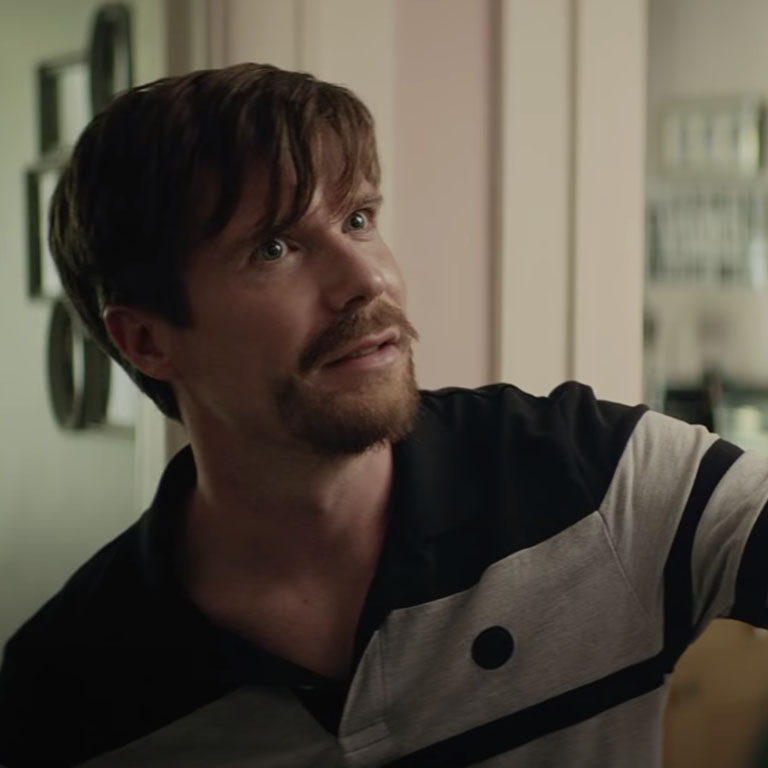 Another added: "#AdultMaterial that house invasion didn't end up the way I thought it was going to!"

A third tweeted: "This #AdultMaterial programme is so wild. Even by my standards."

Discussing the controversial scene, actor Joe told Digital Spy he had discussed the purpose of the scene with director Dawn Shadforth on a number of occasions.

He said: "I guess the reality is, we wanted it to serve a number of purposes. 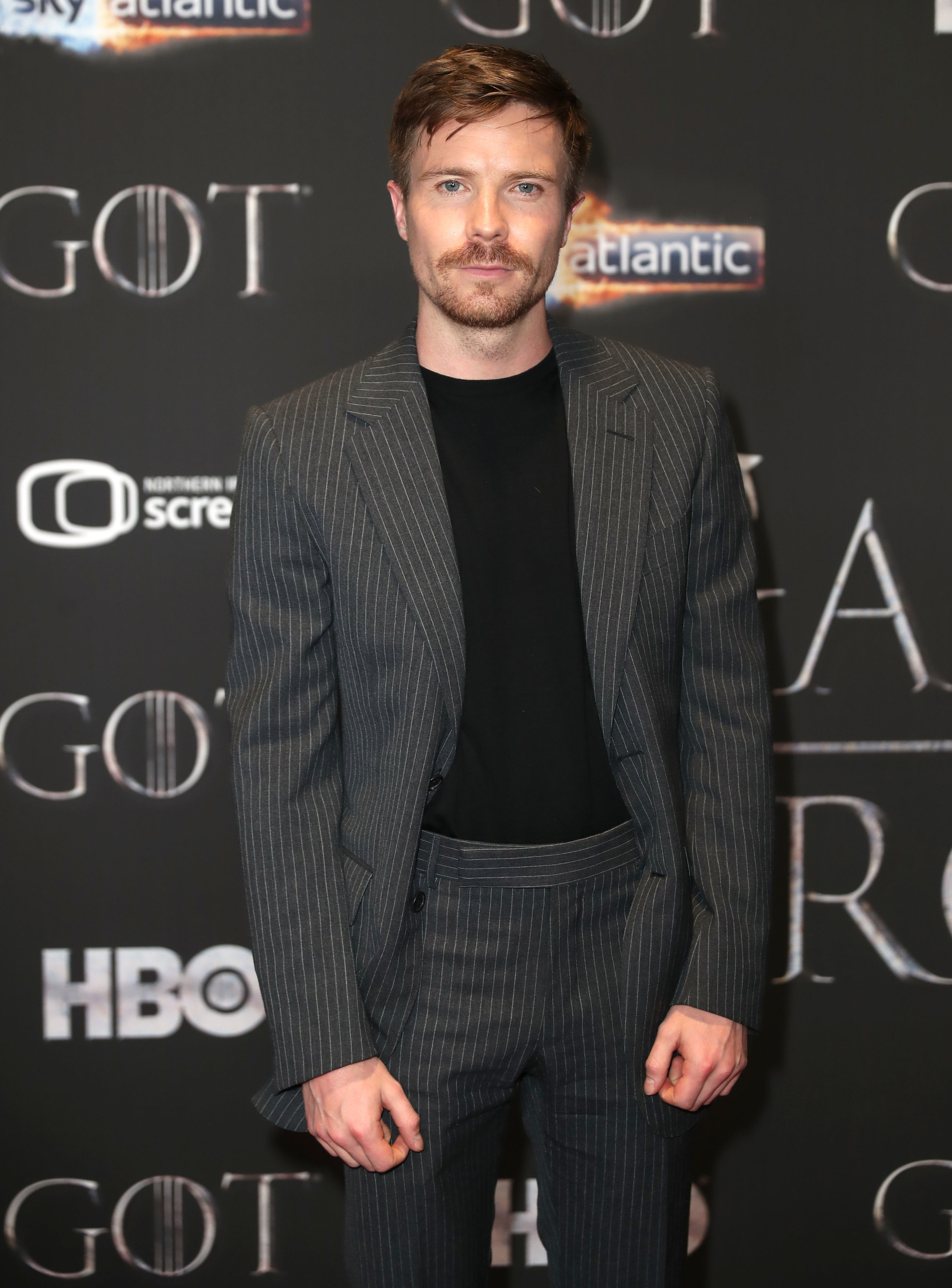 "The scene only works if, initially, you think this is a genuine assailant, and that Hayley – Jolene – is in real danger, and real trouble. But then you can't… It becomes really, really dark if you prolong that for too long. And then what do you want to do? You want it to be a bit of a rollercoaster for the audience.

"You want there to be that relief when you realise that it's Rich. And then it's also kind of funny, the awkwardness of it all, and him not being really into it. And then his ego is being bruised amongst all of this.

"You've got someone who, two seconds ago, you thought was a dangerous attacker, who's now an insecure guy on the bed who doesn't think his wife is attracted to him anymore. That's quite a lot to tell in essentially 20 seconds. And so I hope it did all of those things.