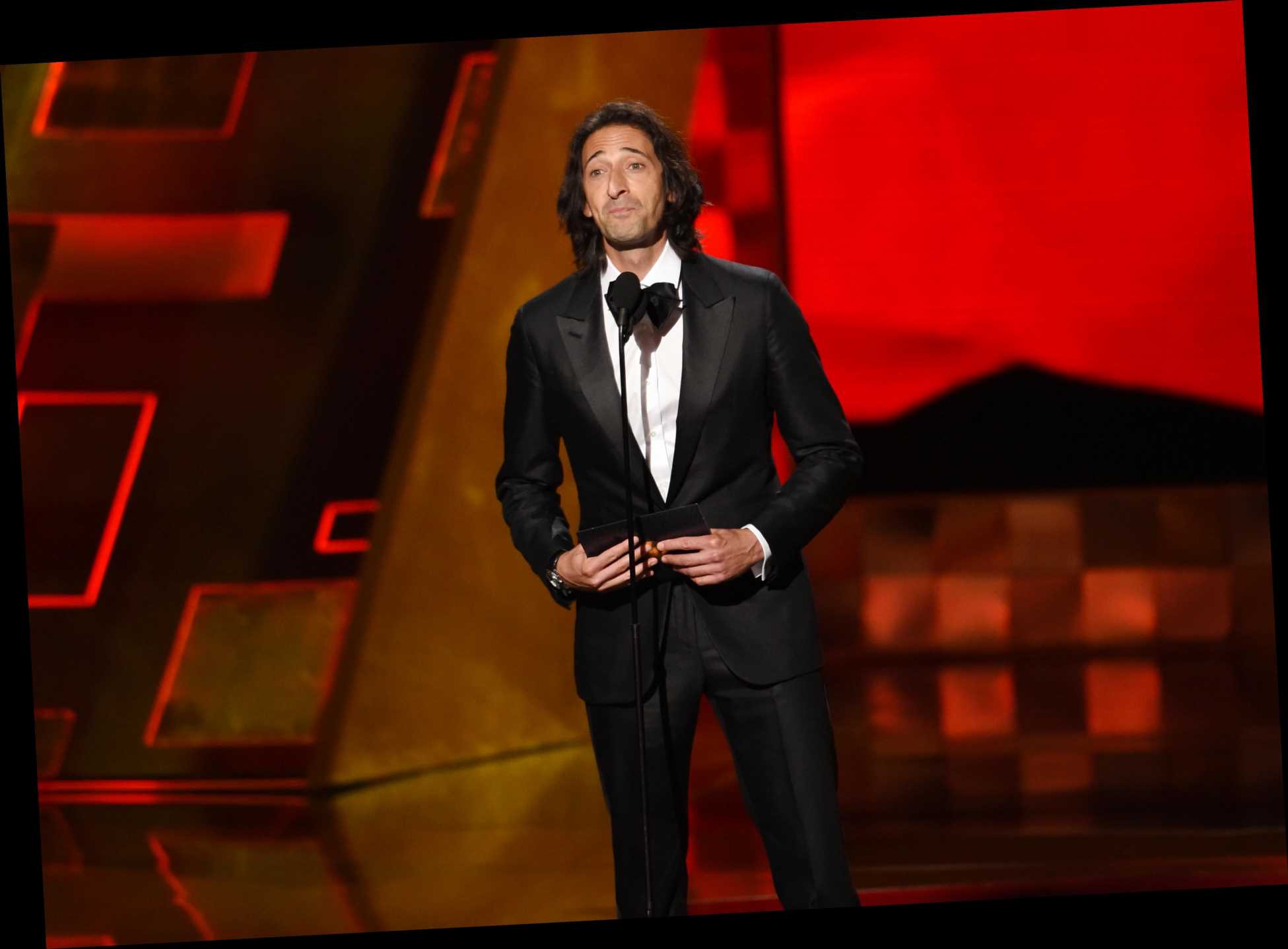 The cast for HBO’s upcoming drama series about the 1980s Los Angeles Lakers NBA team is coming together.

Variety reported on Tuesday that Adrien Brody, who starred in films such “The Pianist,” “The Thin Red Line,” and “The Village,” will portray legendary Los Angeles Lakers coach Pat Riley in the upcoming show.

HBO’s untitled Lakers series was ordered in December 2019. The series is described as a chronicle of “the professional and personal lives of the 1980s Los Angeles Lakers, one of sports’ most revered and dominant dynasties — a team that defined its era, both on and off the court.” The project will examine the team’s “Showtime Era,” when Riley’s coaching helped lead the Lakers to win four NBA championships.

Brody’s starring role in the series will mark one of the most high-profile television credits of his career. Brody previously appeared in an episode of British drama “Peaky Blinders” in 2017 and also starred in shows such as “Houdini,” “Breakthrough,” and “Dice.” Brody has been prolific on the film side in recent years, appearing in titles such as “Bullet Head” and “Air Strike.” He is slated to appear in a handful of upcoming films, including Wes Anderson’s “The French Dispatch,” which also stars Benicio del Toro and Tilda Swinton, as well as films such as “El Tonto” and “Blonde.”