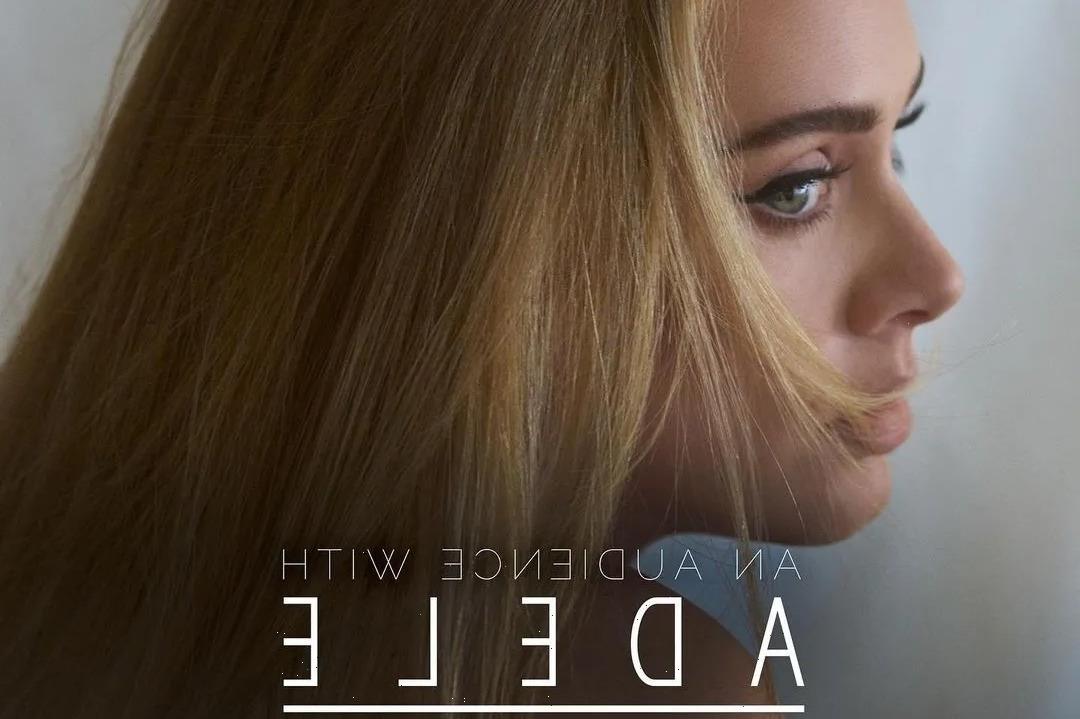 ADELE will star in an ITV primetime special concert to launch her hotly anticipated new album 30.

An Audience With Adele will feature the 33-year-old superstar performing at the London Palladium – four years after her last gig at Wembley Stadium. 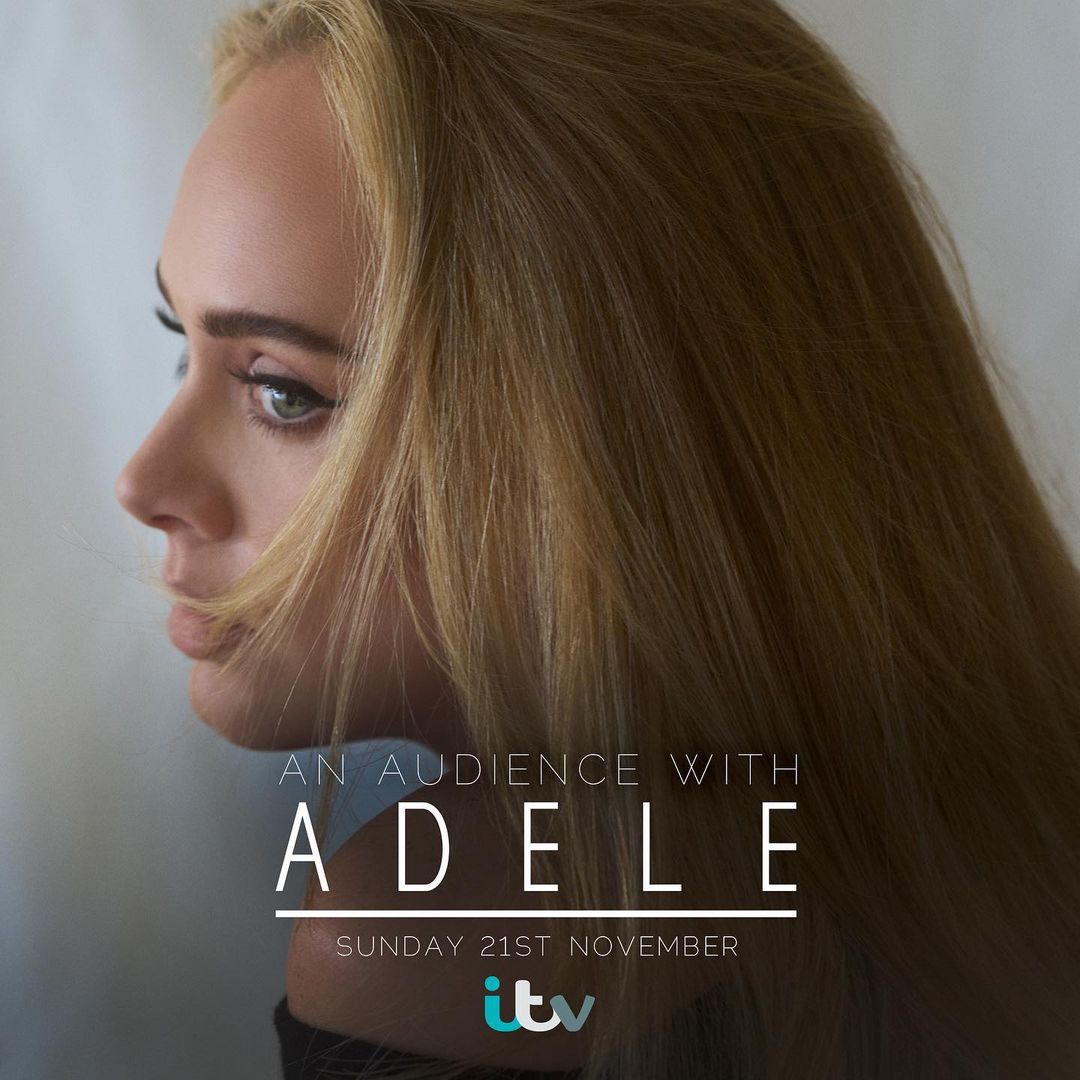 The singer will perform songs from 30 as well as her classic hits in front of a specially invited audience made up of family and friends.

Her album will arrive on November 19 for what is one of the most significant music releases in recent years.

It is the follow-up to 2015's 25 and Adele previously said it reflects a tumultuous period of her life which included her divorce from charity boss Simon Konecki.

An Audience With Adele will air on ITV on November 21.

Adele will also sit down with Oprah Winfrey to launch 30.

Adele: One Night Only is a two-hour special which will be broadcast on US network CBS on November 14.

The star will reportedly chat to Winfrey in the host's rose garden, where she conducted her headline-grabbing interview in March with the Duke and Duchess of Sussex.

Adele has shared the 12-song tracklist for 30, revealing songs called I Drink Wine, Strangers By Nature and Love Is A Game.

She told the November issue of Vogue magazine that her new album will explain to son Angelo, nine, why she chose to “dismantle his entire life”.

I watch what I put in my body these days."

During her time out of the spotlight Adele got divorced, became addicted to exercise and shed seven stone.

She addressed her transformation for the first time as she admitted that it happened over a two-year period and was down to her anxiety.

She told Vogue: "It was because of my anxiety. Working out, I would just feel better. It was never about losing weight, it was always about becoming strong and giving myself as much time every day without my phone. I got quite addicted to it. I work out two or three times a day.”

Adele admitted that the regime isn’t “doable” for a lot of people, but said she was “basically unemployed” at the time.

While promoting her new album she also offered fans a rare glimpse inside her lavish LA home – even revealing her "most prized possession"; a framed piece of chewing gum from her idol Celine Dion. 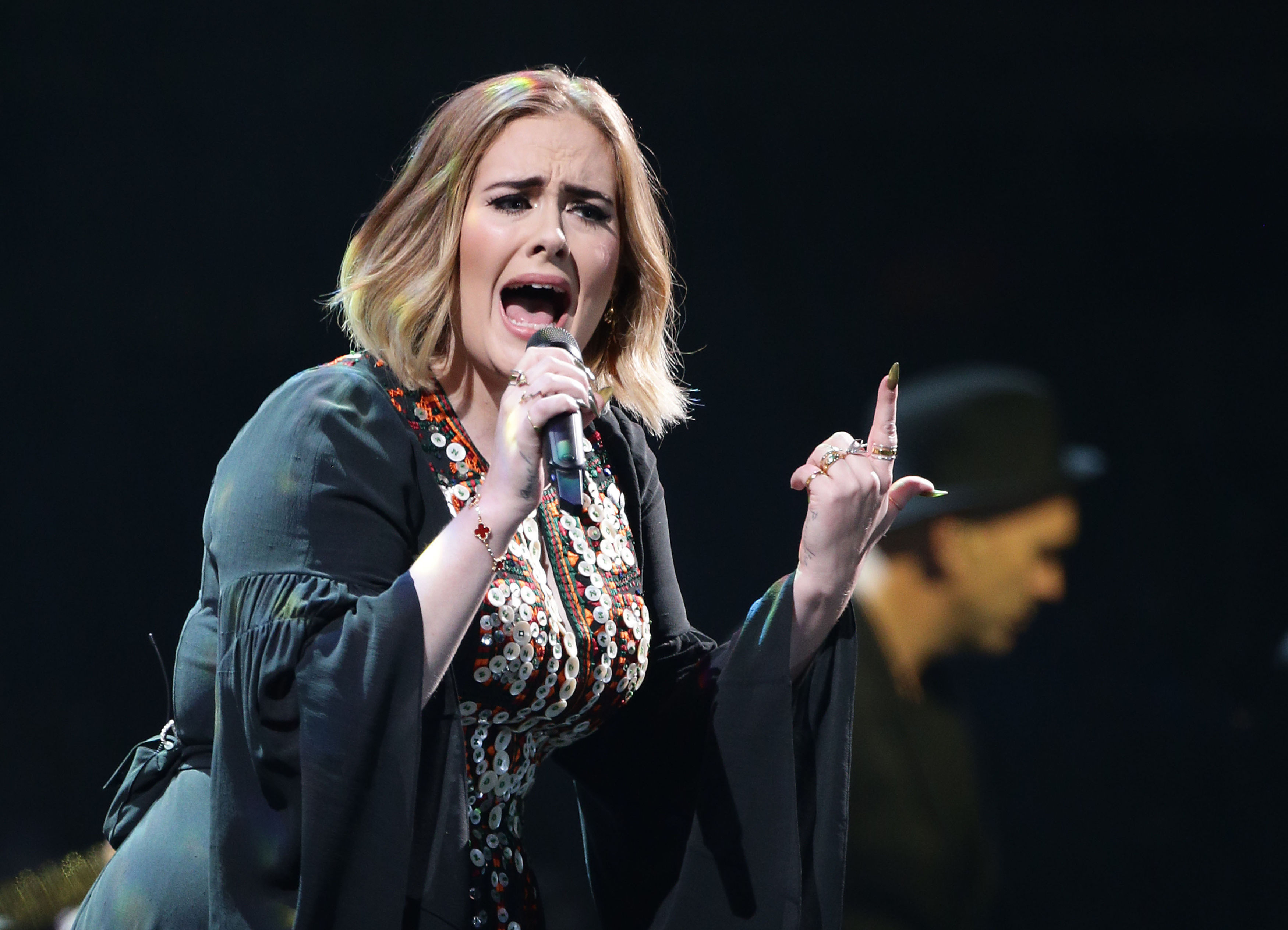