Police were called to the O2 Arena in London on Tuesday night following the National Television Awards after mum-of-one Ferne, 28, lost her rag and chucked a drink at Adam, 22. 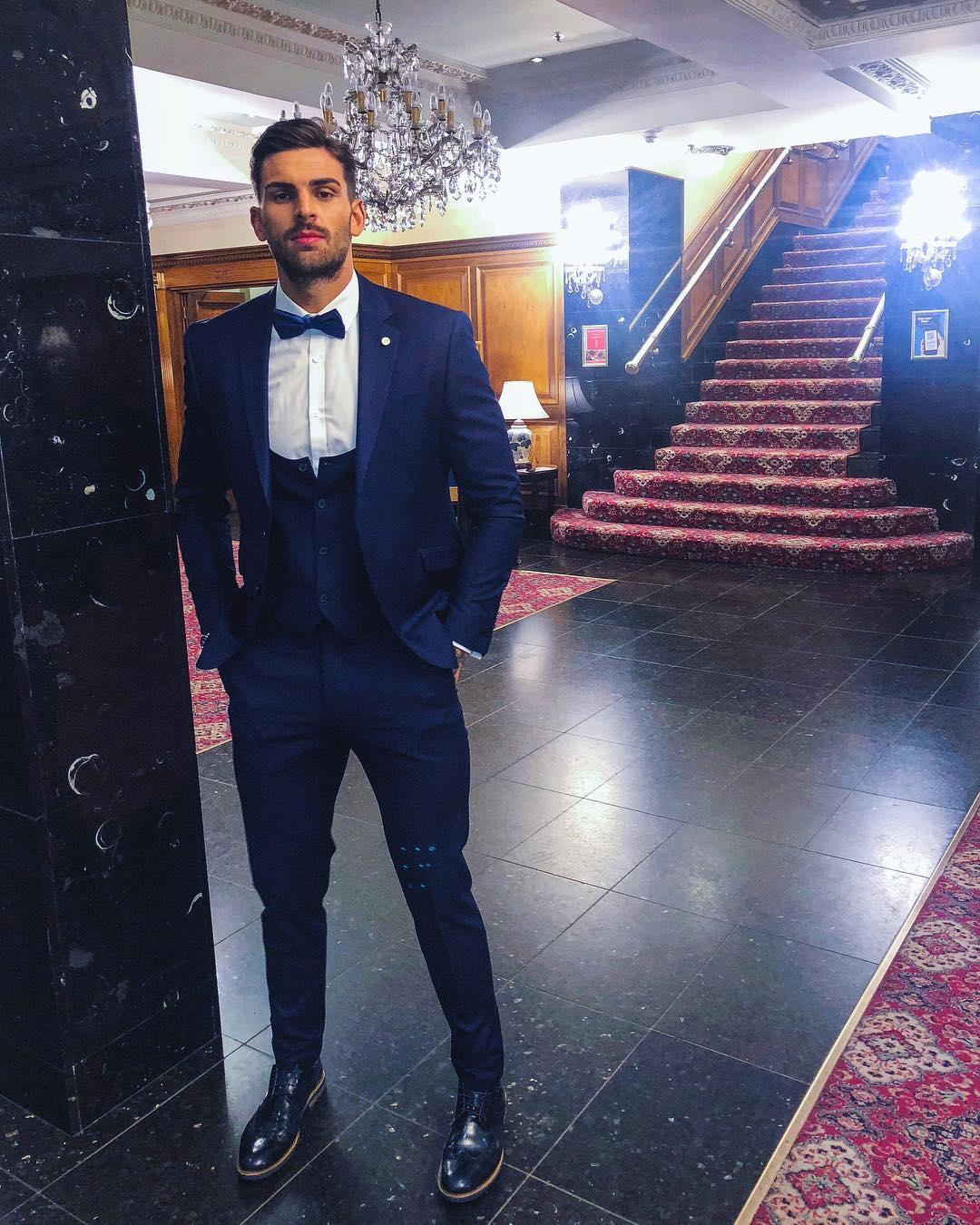 The row then escalated after a vicious war of words as they entered the NTAs after-party.

The pair have since engaged in bitter exchanges on social media, and Adam even liked a tweet which referred to Ferne's ex, Arthur Collins, who is in prison following an acid-attack in London in April 2017.

Tweeting Adam, a Twitter user wrote: "Lucky her mans banged up if not you would be needing an acid proof ski mask."

The reality star then liked the post, but has since deleted it. 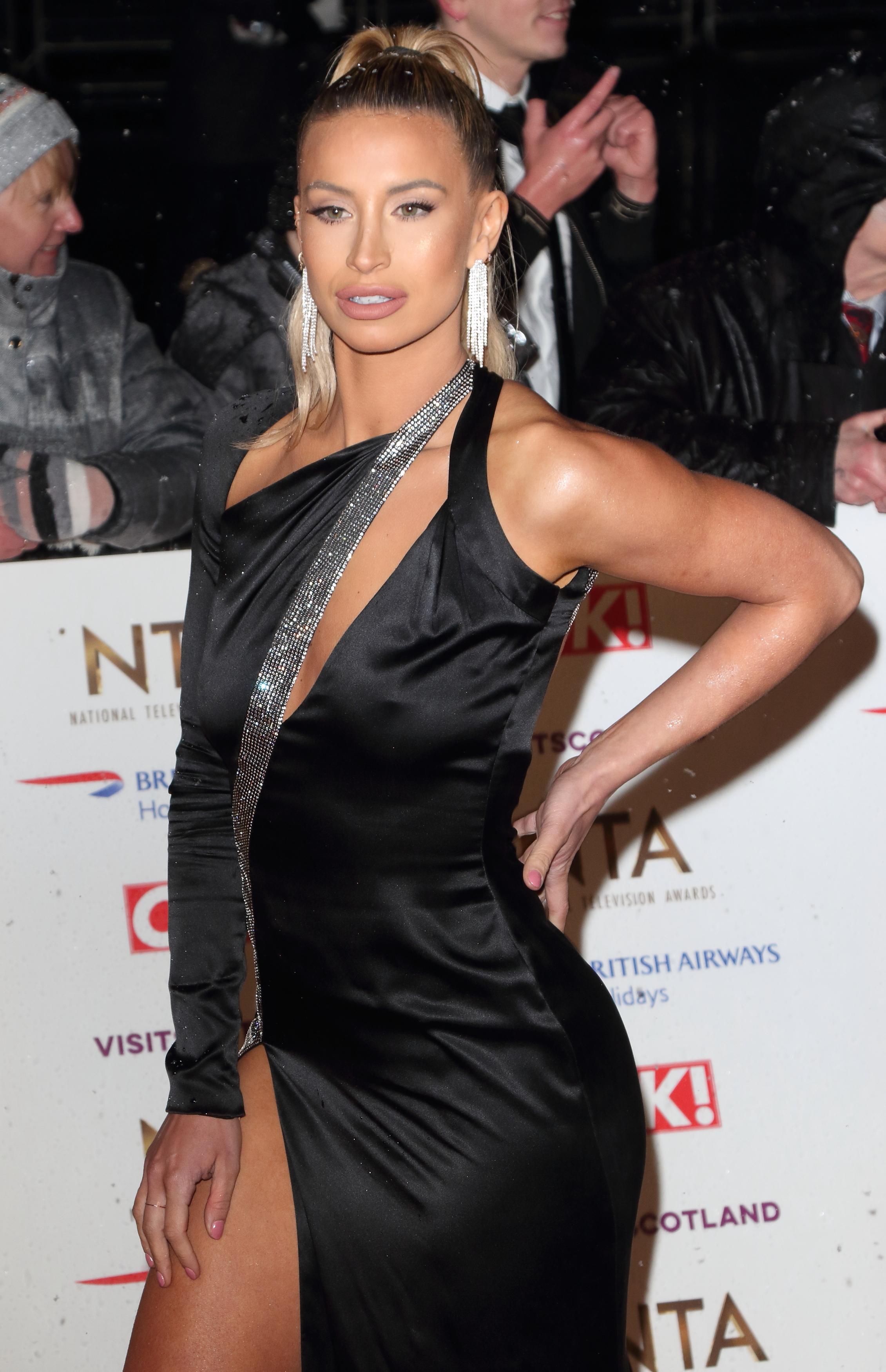 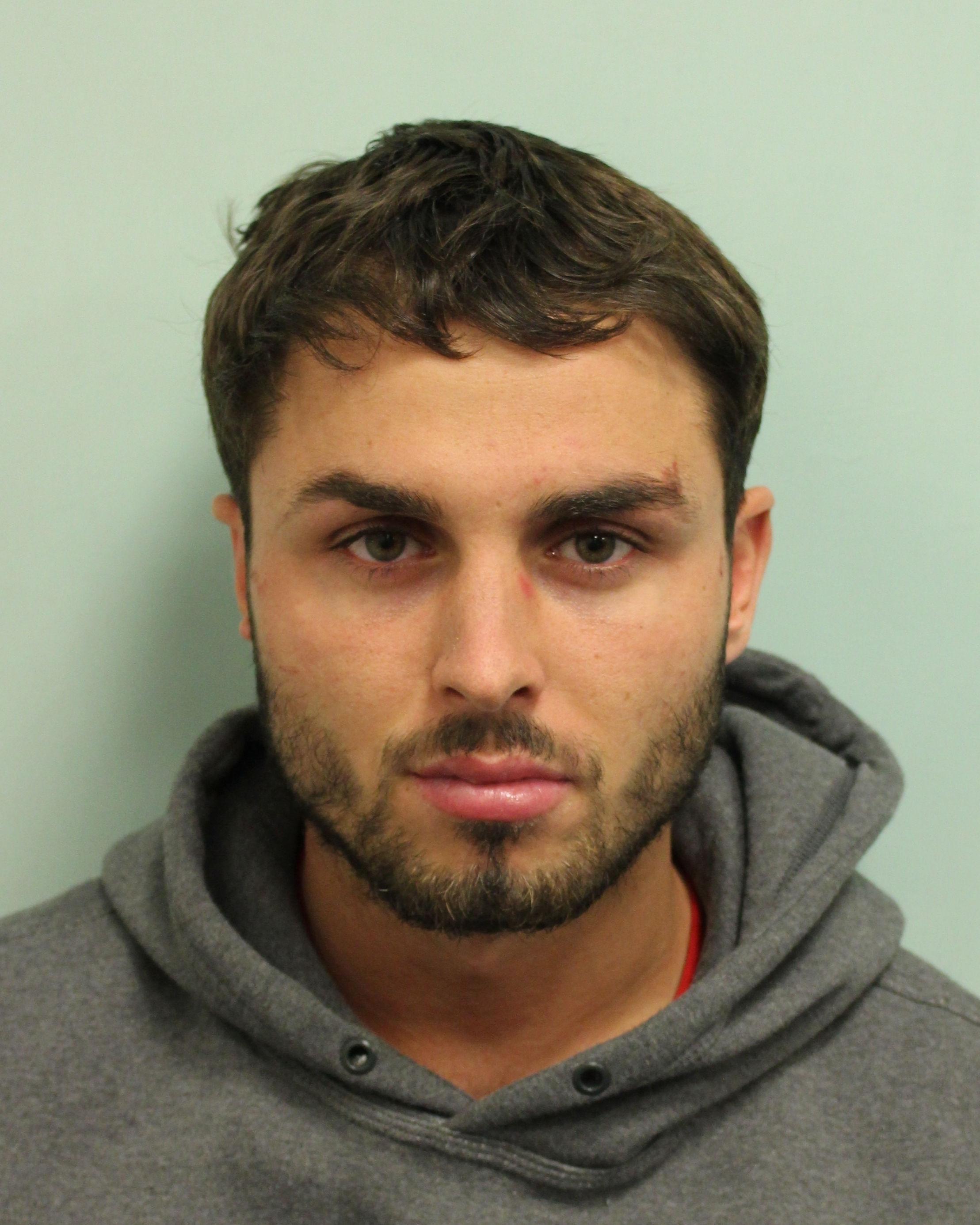 Posting a statement on Twitter earlier, Ferne wrote: "To be clear I have never thrown glass at anyone.

"I am not proud of reacting the way I did to the serious abuse and intimidation I was subjected to and I should not have thrown a drink.

"However I am not sure how someone who said the things he did about my daughter and me is seeking to portray himself as a victim."

Zara hit back on Instagram with her own statement, saying: "Just to be clear I witnessed this entire incident and this statement is a complete lie.

"My boyfriend was standing up for me because I was the one being intimidated and numerous witnesses can confirm this. He told her to stop being a bully, that she is a mother and should know better… fair right?

"He never said anything about her daughter at all. I was there and I heard and saw the whole thing and so did others!!!! Lying gets you nowhere in life."

She added: "My partner would NEVER in a million years verbally abuse someone's CHILD. I am seriously offended by this allegation as it's a complete lie which has upset me a lot. 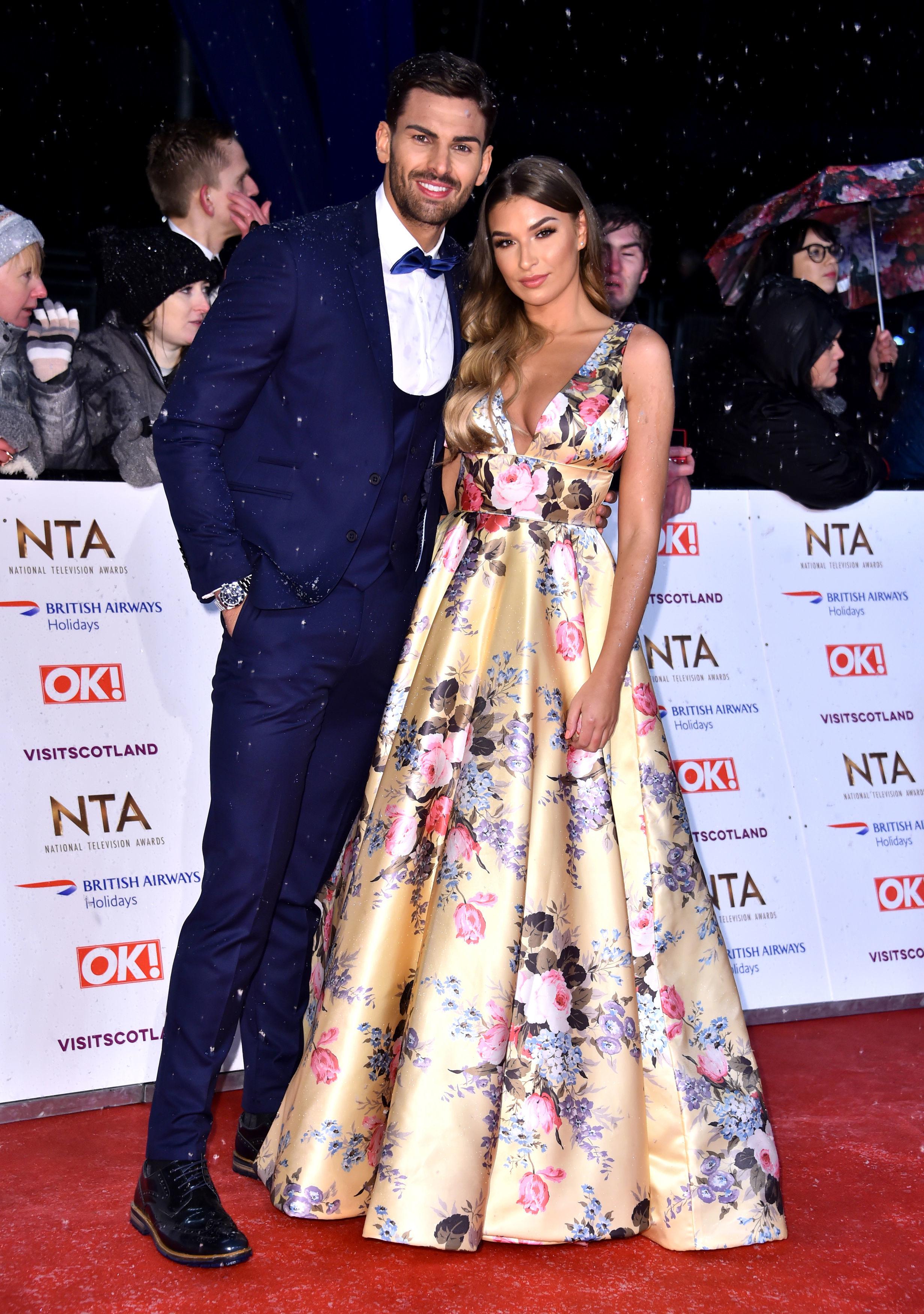 "This is complete defamation of character and unfair to accuse someone of something they haven't done.

"Why can't people just apologise, not be nasty and move on!"

Meanwhile Adam returned to Twitter to tell Ferne her statement had caused him to make his decision about the CCTV.

He quoted her statement and added: "Thank you for making my decision for me. CCTV… I didn't want to do this because of your daughters sake. But…"