EXCLUSIVE: ABC is getting into the unscripted true-crime space.

The Disney-owned network has ordered Who Do You Believe? From All3Media-owned producer Lime Pictures.

The series uses simultaneous storytelling to take viewers through compelling true crime cases from dual perspectives. In each episode, the audience steps into the shoes of two contrasting narratives to hear the recounts directly from the victims and criminals with never-before-revealed details. Then the viewer plays armchair detective to deduce and piece together different versions of the truth. There are two sides to every story – and there’s no telling how far one would go for their marriage, child, or way of life.

Within this new storytelling format, the adjudicated cases culminate with a surprise reveal: “Who Do You Believe?”

Alex Weresow, who exec produced Leah Remini: Scientology and the Aftermath and also worked on series including Undercover Boss and Wife Swap, serves as showrunner.

Lime Pictures, which is best known for producing reality series The Only Way Is Essex and British soap Hollyoaks, is producing in association with Walt Disney Television’s newly formed alternative production unit.

It comes as the Kate Little and Claire Poyser-run company, which is also making dance competition series Dance Monsters for Netflix, has been ramping up its focus on global formats.

“The UK is the biggest exporter of formats globally and for a while now we’ve underperformed in terms of making the most of our brilliant format development teams,” Poyser told Deadline in October. “The real focus now is on the global audience.” 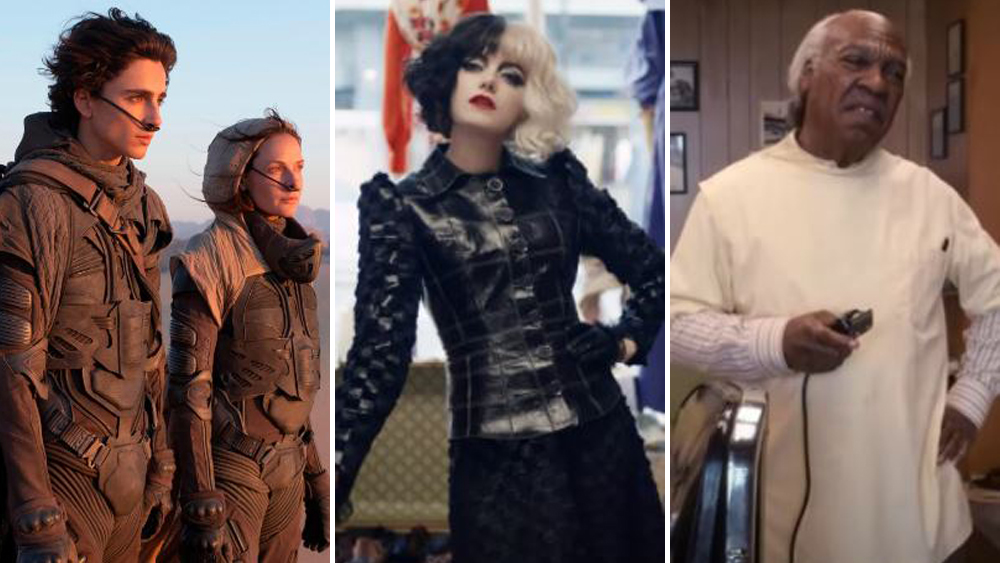