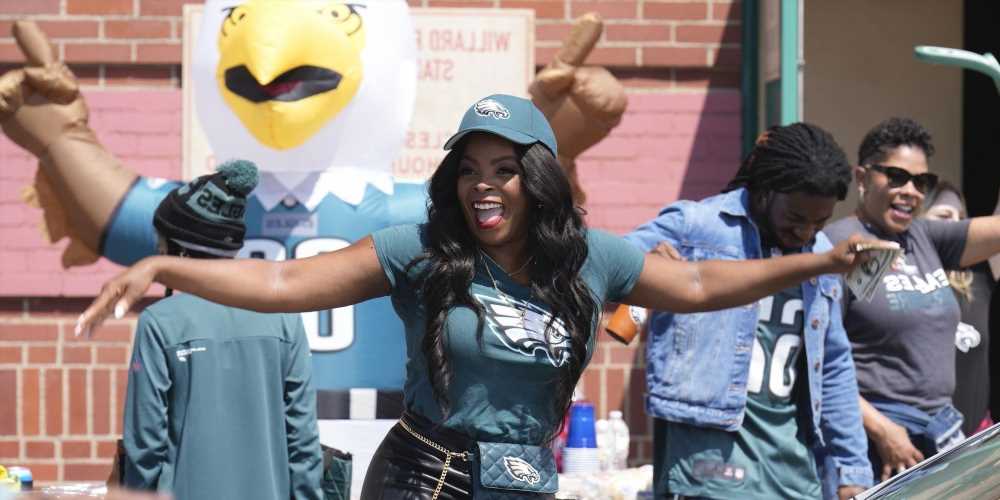 “Have you watched Abbott Elementary yet?” There’s a good chance you’ve heard—or asked—that question more than once this past year. Fans can’t get enough of the series, and it’s easy to see why. After premiering in December 2021 during the television midseason, the sitcom about teachers in a Philadelphia elementary school quickly became a huge network TV hit. Since then, it’s been nominated for five Emmys, a truly impressive feat for a brand-new show. We love to see it!

Now Abbott Elementary is getting ready to return for season 2, and star and creator Quinta Brunson has shared a *little bit* about what audiences can expect. (Personally, I’d like to request the return of gloriously conniving/brilliant student Courtney, but…we’ll have to wait and see.)

Is Abbott Elementary getting another season?

Yes! Hello, of course it is. Abbott Elementary was renewed for season 2 in March while the first season was still airing, because it was just that successful. As reported by Deadline, the episode 2 of the show got ABC its highest comedy ratings since the finale of Modern Family in 2020, which is a BFD.

Who is returning for Abbott Elementary season 2?

All your fave teachers are returning for season 2, including Quinta as Janine, Sheryl Lee Ralph as Barbara, Lisa Ann Walter as Melissa, Tyler James Williams as Gregory, Chris Perfetti as Jacob, and Janelle James as the delightfully delusional Principal Ava. Also, Williams Stanford Davis, who plays janitor Mr. Johnson, has been promoted to a series regular so you’ll be getting more of his unexpected life stories, too.

What will happen in Abbott Elementary season 2?

Well we know that after season 1, Janine is newly single and Gregory has decided to take a full-time job at Abbott. Does this mean ~love~ will be in the air?

…It sounds like not quite yet. “In my head, I have an endgame for the entire show, every character,” Quinta told TVLine. “But say we wanted the room for that ‘Will They/Won’t They’ to mean nothing maybe or later, I wanted the room to do that. That’s why we ended it the way we did with Gregory on his own journey and Janine on her own journey. These are two characters where if they meet in the middle and they are together, then that’s fantastic.”

Quinta has also teased that season 2 of Abbott Elementary will expand the world of the characters, with more mockumentary filming taking place outside of school.

“I think one thing that’s exciting to me is for the first season, I really wanted the characters to stay in the school for the most part,” she told Deadline. “And that was on purpose, I just wanted the audience to fall in love with our school and they did and it worked and I’m so happy. So, this season, now we get to go maybe to some of the character’s houses, go out with them at night and stuff like that.”

When does Abbott Elementary season 2 premiere? Give me the release date!

You won’t have to wait much longer to see your Abbott buddies again. Abbott Elementary season 2 premieres September 21, 2022 on ABC.