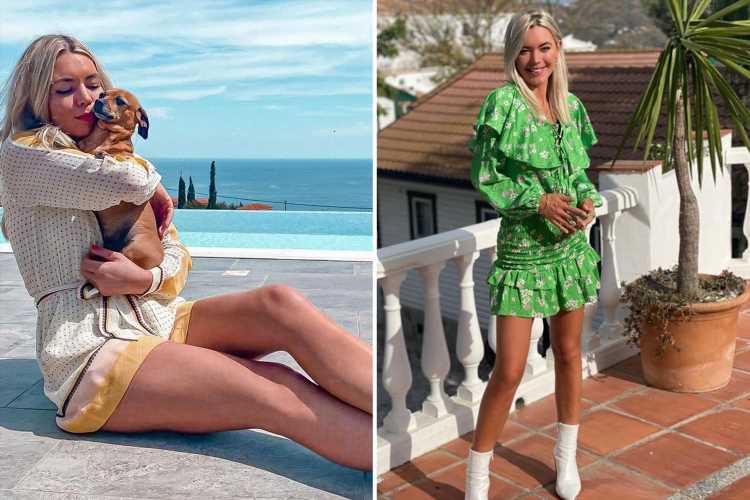 A PLACE in the Sun presenter Danni Menzies described her heartbreak after discovering a 'half-dead' puppy in the middle of filming.

Danni, who finds British couples their dream holiday homes on the Channel 4 show, spoke of her distress when stumbling across the suffering animal. 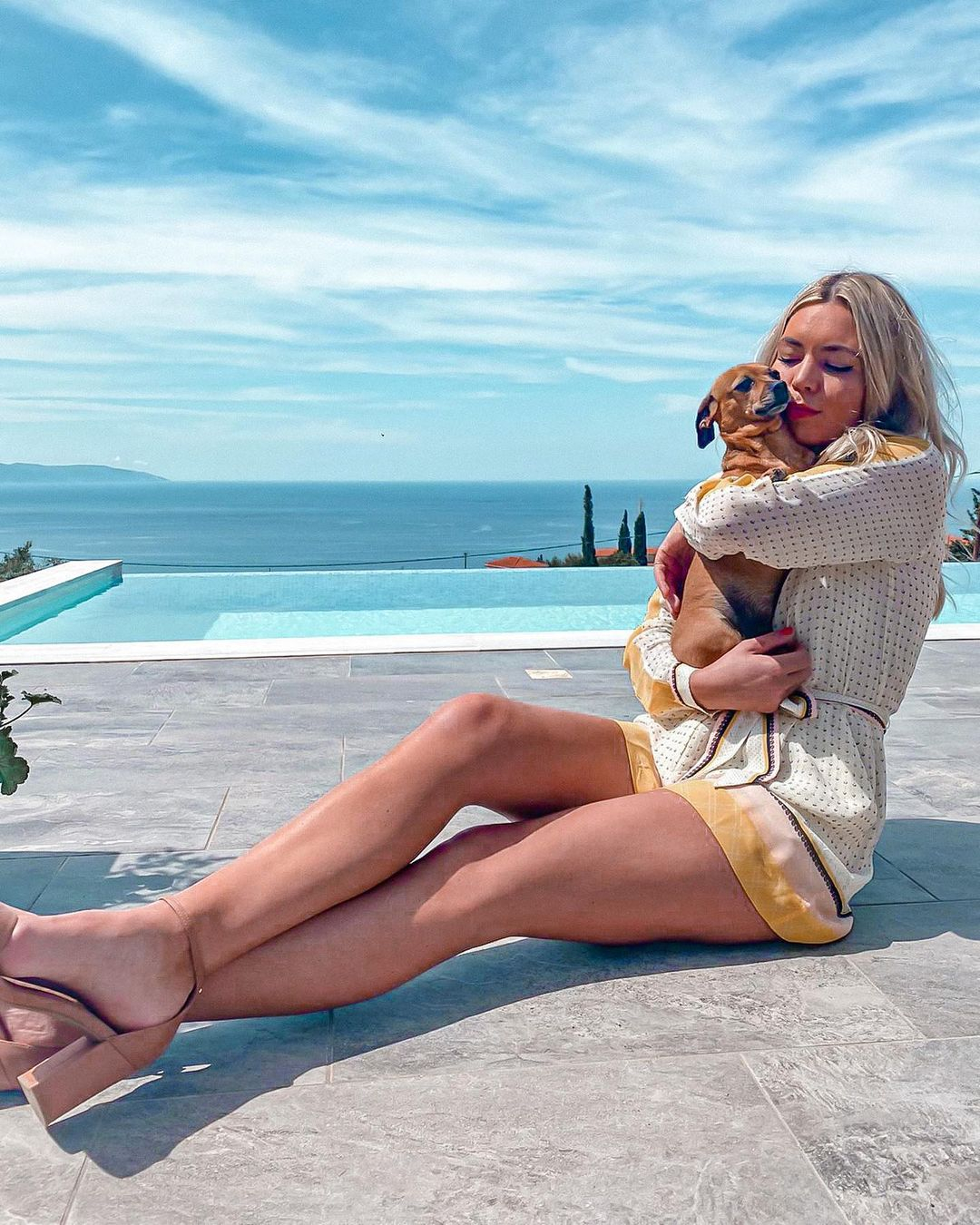 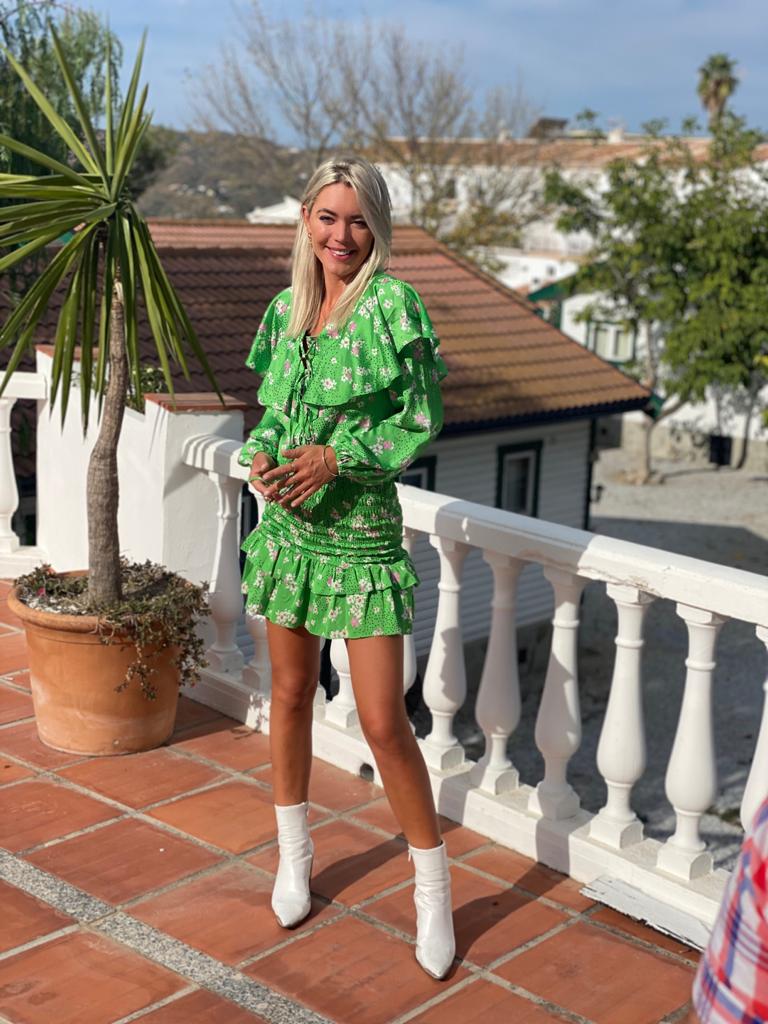 Recalling the incident, she said: "We were driving in the mountains of Spain when I saw this little thing at the side of the road."

Danni told the Sunday Post: "It was a puppy, she was half-dead…"

Taking time out to help the pooch, Danni made sure the story had a happy ending and explained: "We found this lovely animal charity and a nice couple to adopt her."

The animal lover is herself a dog mum and often posts loved up snaps with her pups on social media.

Danni, 33, who last year split from her army hero boyfriend Simon Moloney, also admitted: "I am not 100% on having kids, but I am 100% on having lots of dogs and probably a rescue donkey as well.

"Basically anything that needs a home."

But the star acknowledges that her work life, which sees her travel to several sunshine locations, keeps her busy.

Earlier this month the property expert revealed she'd been wearing the same dress for four days telling fans: "I am smelly."

Danni explained she'd only brought one dress for filming in the sizzling heat in Spain, where temperatures have hit 38 degrees.

peaking on Instagram, Danni told fans she was filming in Andalusia, in the sizzling south of Spain.

She said: "Everyone is knackered and I only bought one dress so I am smelly. But hopefully we're going to be getting an offer so that's quite exciting.

The star added: "It actually is day four, I'm actually going a bit delirious because it's so hot and we've been so busy."

She later thanked Ibiza shop Dancing Leopard for the dress after wearing it for four days but said that it was: "Time for an outfit change!" 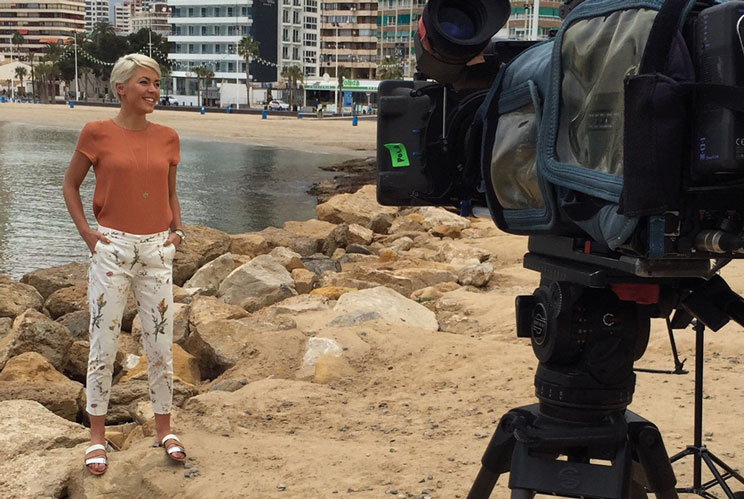 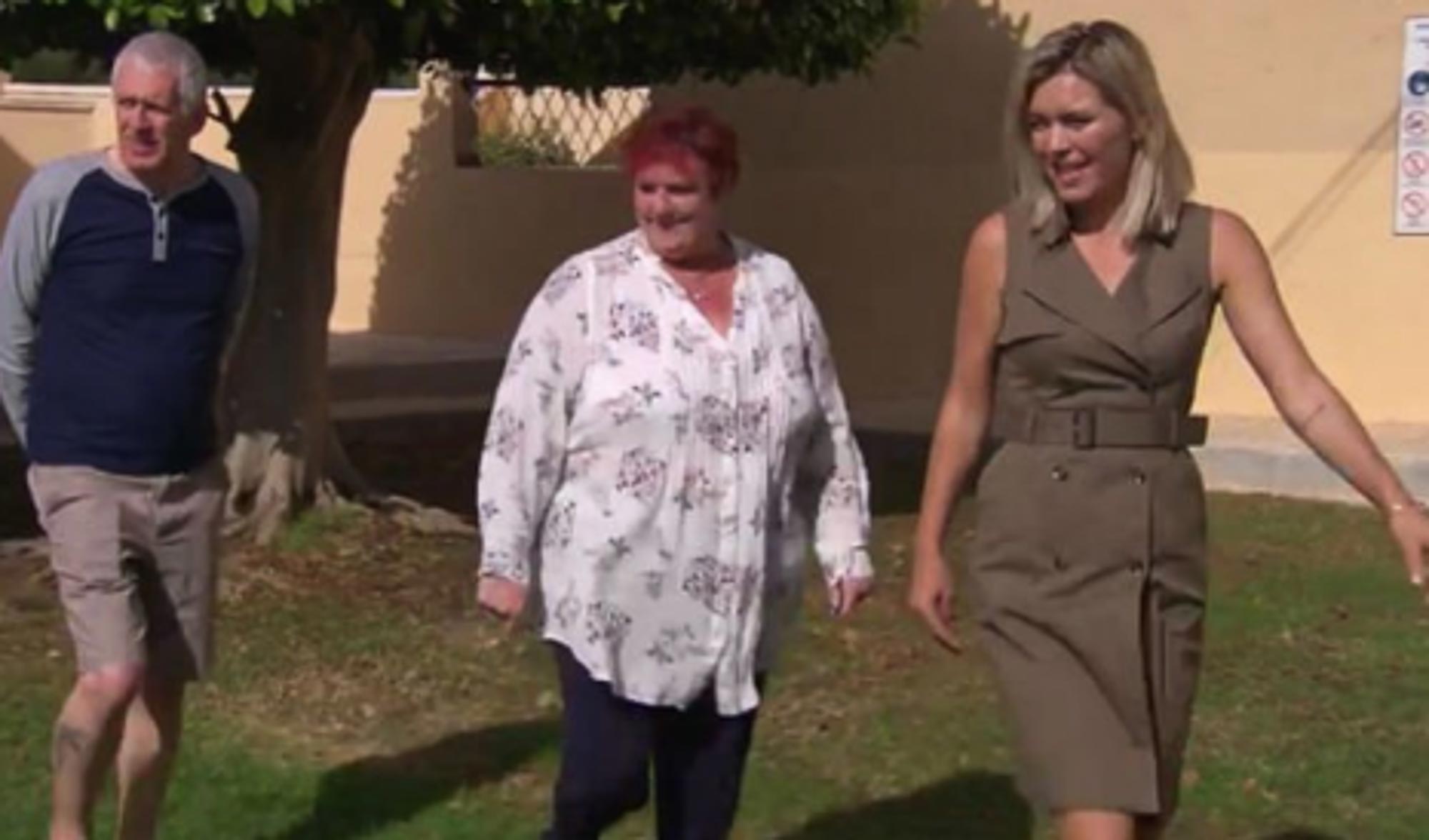 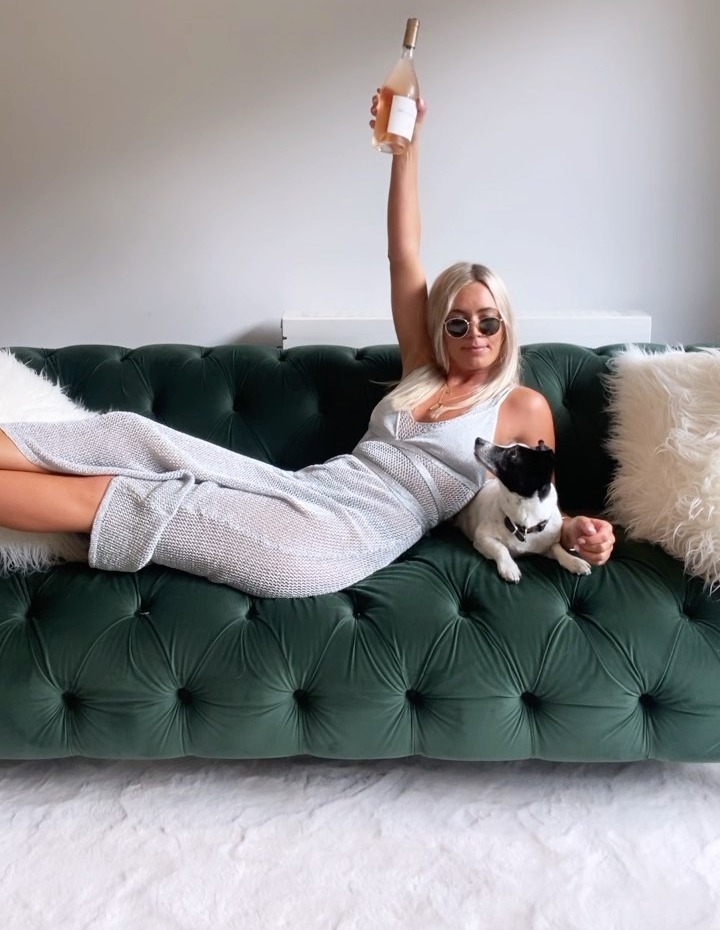