Tyler Perry has released his first movie with Netflix, A Fall From Grace. The film is a thriller and follows a lawyer who is trying to prove her client, Grace Waters, is innocent of killing her husband. There are many twists and turns in this movie – but what have critics said about the movie so far?

What are critics saying about Tyler Perry’s new Netflix movie A Fall From Grace?

Sadly for Tyler Perry, the consensus has not been great for his new movie, which has received a score of 44 percent on critics aggregator Rotten Tomatoes.

On Rotten Tomatoes, it’s had some pretty tough critical reviews, with some critics giving pretty devastating comments about the film.

indieWire’s Eric Kohn said: “Slithering into the potential for a lo-fi Blumhouse shockfest, “A Fall From Grace” eschews logic for one jarring reveal after another, so that even Hitchcock would admire Perry’s gall.” 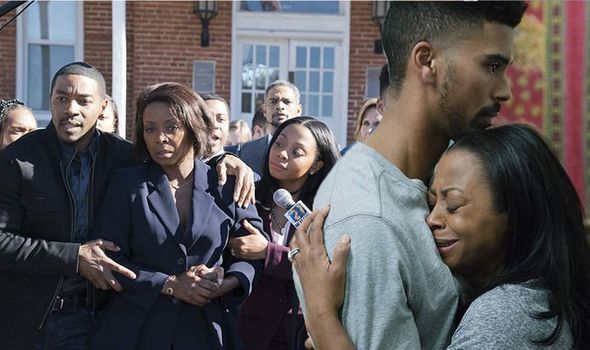 Meanwhile, Christy Lemire of Rogerebert.com, who gave the film just two stars, said: “Perry’s latest still features many of the auteur’s trademarks: dizzying tonal swings, awkward blocking, drab lighting, jarring edits and a mixture of the salacious and the puritanical.

“In short, it’s nuts. And while it’s available to watch at home through streaming, it’s the kind of movie that’ll be way more enjoyable with an audience because there are so many opportunities to scream at the screen, especially as the movie reaches its twisty, increasingly insane climax.”

Candice Frederick of the New York Times said: “While Perry has made fans primarily of black women and churchgoers, his persistent reliance on downtrodden female protagonists to point out issues of misogyny and infidelity undercuts the audience he aims to celebrate…

“Ultimately, nothing is much of a surprise in a story that fails to untether itself from Perry’s longest lasting trope: the sad black woman.”

READ MORE: Royal rulebook: How to get Greek Princess’ new book on manners for children 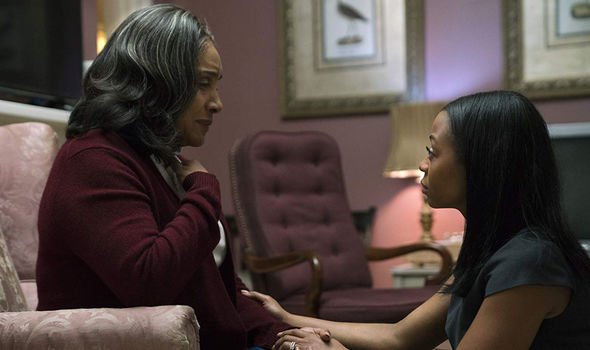 Variety’s Lisa Kennedy, however, is a little kinder to the movie, saying: “…the writer-director-actor’s first made-for-Netflix feature hits trademark beats that might satisfy loyalists but are sure to make others wince or opt out.”

She added: “A Fall From Grace” isn’t consequential moviemaking. This won’t come as a surprise to plenty of Perry’s detractors and maybe Perry doesn’t have to aim for that.

“He still has a niche — woman of a certain age — reflected to some degree in the female stars who continue to do surprisingly nuanced work with him.

“But as young African American creatives continue to come into their own and hone the craft (see Numa Perrier’s ‘Jezebel’ streaming on the same platform) Perry should want to up his game. He certainly has the resources.” 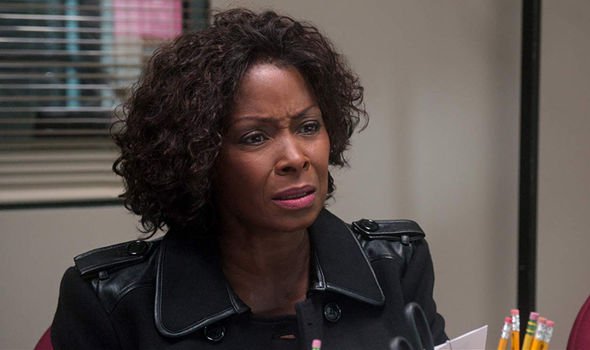 Richard Roeper of the Chicago Sun Times is also kinder to Perry’s movie, saying: ““A Fall from Grace” is a lurid treat of a thriller, with some sharp turns you might see coming a mile away — and at least a couple of twists sure to rock you back in your seat.

“Sure, it’s a bit of a bumpy journey, and a handful of “reveals” are delivered with all the subtlety of a 1970s TV detective show, but even the hokey stuff has its entertainment value.”

He also praises the decision to give actress Crystal Fox the role of Grace, whose past relationship with her husband is also seen alongside her trial.

The movie has only been streaming for a short amount of time, therefore it is hard to tell whether it has been a hit with fans.

READ MORE: Uncut Gems streaming: Can I watch the FULL movie online? Is it legal? 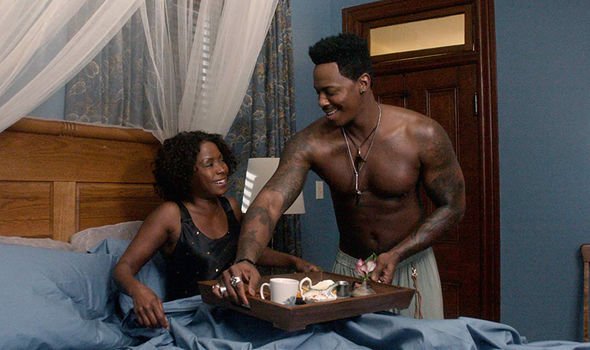 What is A Fall From Grace about?

According to Netflix, the film synopsis reads: “When gentle, law-abiding Grace confesses to killing her new husband, her skeptical young lawyer sets out to uncover the truth.”

The film was reportedly shot over five days just before Christmas, meaning it has been very quickly edited and released.

This could be a reason for critics’ concern over the movie, however as long as it hits a chord with Perry’s huge fanbase, it will likely still do well for the platform.

A Fall From Grace is on Netflix now