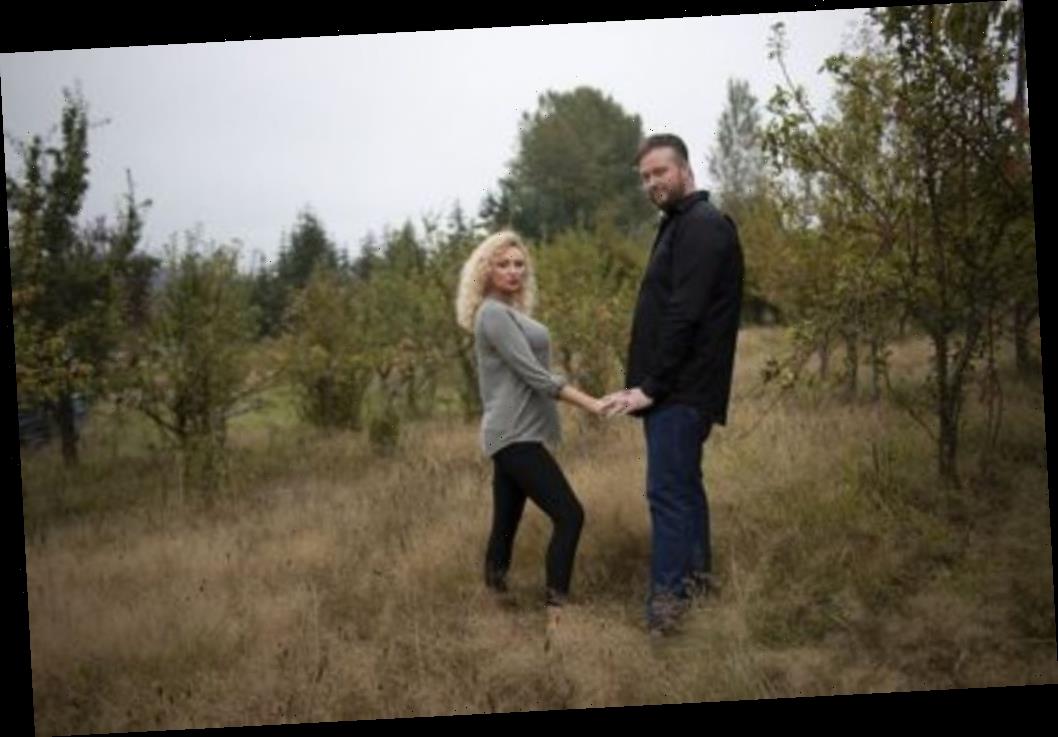 Things haven’t been going so well for Natalie Mordovtseva and Mike Youngquist, both on 90 Day Fiancé and in real life. On the show, Youngquist just called off his wedding to Mordovtseva just two hours before the ceremony. Obviously, Mordovtseva was mortified. Now, Youngquist has revealed why he made such a drastic move.

’90 Day Fiancé’ stars Natalie and Mike had a rocky relationship

Youngquist and Mordovtseva first appeared on 90 Day Fiancé in season 7. At the time, Youngquist went to Kiev to visit Mordovtseva while they waited for her to be approved for her K-1 visa to move to America. During their time together, the two realized that they were vastly different and those differences might lead to long-term problems within a marriage. Before Youngquist left, Mordovtseva revealed that she did not think that the Washington resident was her soulmate. The two got into a huge argument just before Youngquist was supposed to leave for America and Mordovtseva threw her engagement ring in Youngquist’s suitcase.

After the season ended, Mordovtseva was approved for the K-1 visa and the two decided to give their relationship another shot.

Mike calls off the wedding

With three days left before her visa expired and just hours until their wedding ceremony, Youngquist revealed that he didn’t want to marry Mordovtseva and called off the wedding.

“Michael bought me [a] ticket to France,” Mordovtseva told the cameras after Youngquist broke the news. “And from there, I think I should figure out either I take a bus or train. I’m not sure if there are flights to my country because it’s coronavirus.”

“And I will not tell my mom or my friends and family that I’m doing it,” she said. “They would say that Michael is [a] monster because, like, it’s not the right time to fly. But I have to leave the country. He didn’t leave me any choice to think [or] any time.”

Why did Mike cancel the wedding?

On Sunday’s episode of 90 Day Fiancé, Mordovtseva was forced to return to Youngquist’s house after she wasn’t allowed to check in to her hotel without him. When she returned, Youngquist explained why he called off the wedding.

“I just got cold feet,” he said, before explaining what the term meant. “It’s, uh… It’s, like, a term you use when you get nervous towards a wedding and stuff, you just got nervous. You got a lot of nerves, you got a lot of stuff running through you. I’m scared and nervous. It’s just… It’s not a normal situation we’re in. There’s nothing behind it. I’m scared. People do cancel weddings all the time.”

Mordovtseva eventually forgave Youngquist and asked if he wanted to get married in a few days, before her visa expired. Younquist was still unsure.

“How do you answer something like that? I don’t know,” he told a producer who asked what Mordovtseva would have to do for him to marry her. “We got our issues. We got lots of things. Everything is rush. It’s not like it’s a magical fairy tale here. … It’s not like, there’s really anything that’s just gonna magically change my mind, and it’s gonna be ‘poof.’ No, there’s nothing … I don’t know.”