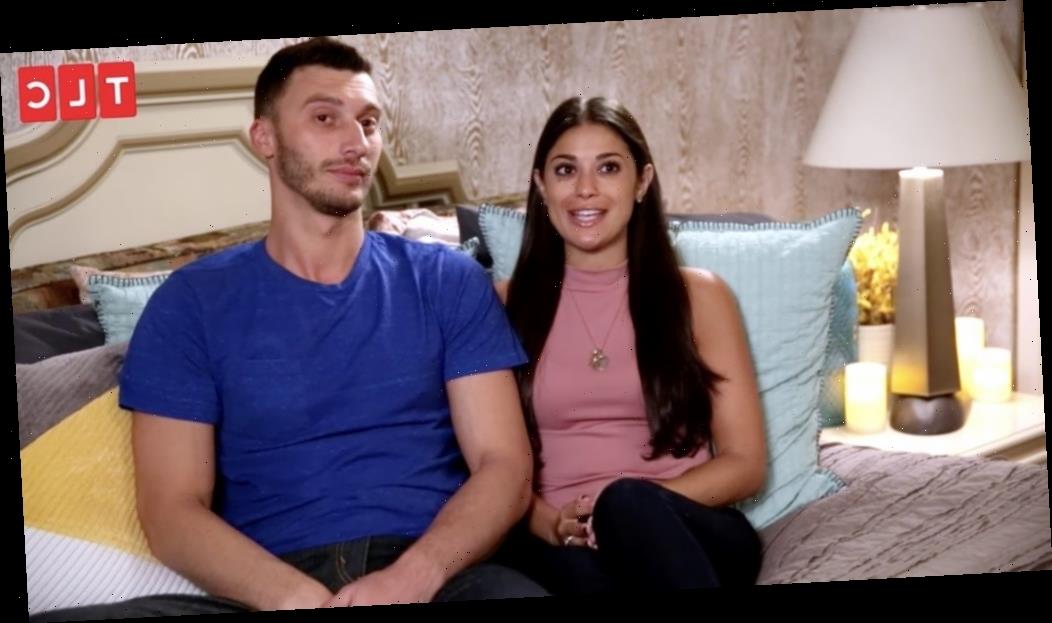 The news is out about Loren and Alexei Brovarnik from the 90 Day Fiancé franchise. They’re having another baby, and it’s exciting news for fans of the beloved couple. Loren recently posted a selfie while holding her baby bump, and it’s a must-see for fans.

Loren and Alexei first appeared on our television screens in season 3 of the original 90 Day Fiancé. Since then, they’ve been a part of numerous spinoffs, including episodes of Pillow Talk and in the new 90 Day Diaries exclusively on discovery+.

People released the information first on March 19, 2021 complete with photos. The couple also announced the news on social media, and fans are excited for the new addition to the Brovarnik family.

Are they having a boy or a girl?

On March 27, 2021, Loren and Alexei revealed on Loren’s Instagram Live that they’re having another boy. Loren also uploaded the video on her YouTube as well. During the video, Loren’s parents and her sister in attendance, Loren wears a white dress and holds her son while Alexei kicks a small soccer ball toward a lake after Loren counts to three, releasing blue powder, confirming the baby is a boy. Loren jumps up and down as people cheer, the happy family embraces.

“So, we’re having a boy,” Loren says. She laughs, and her husband puts his fist in the air saying, “We’re having a boy. Victory,” while holding Shai. “Everybody said it was a girl, sorry,” Loren says as she laughs. “So thank you for joining us,” she adds. “We’ve very excited, and stay tuned for more of team Brovarnik.” It’s unclear if Loren and Alexei knew the gender at the time or not. The news was shared in other social media posts as well.

After the exciting moment, Loren posted on her social media an image of herself smiling for the cameras while holding her baby bump, which accentuates it. With her hair in a ponytail wearing a white dress. Loren stands to the side while holding up the camera for the shot. She has on bracelets as well as her signature necklace that fans will recognize. She looks genuinely happy, and who wouldn’t be in her position?

Loren captioned the post on Instagram: “Here we go again! 🧿💙🥜 #teambrovarnik #babyboten #peanut #boymom #glowing #queenofthehouse.” In the post, she adds the hashtag “boy mom,” essentially revealing the baby is a boy in the post as well.

Debbie Johnson from shows that include seasons 4 and 5 of 90 Day Fiancé: Happily Ever After and 90 Day Bares Allwrote, “Yay, can’t wait. 2 boys then a girl. Congratulations 🎊🍼🎈💕.”

Elizabeth Potthast Castravet from Pillow Talk and seasons 4 and 5 of 90 Day Fiancé: Happily Ever After, and as well as season 5 of the original series, wrote, “Congrats!! 💙💙💙.”

Annie Suwan Toborowsky, who has been in shows like season 3 of 90 Day Fiancé: Happily Ever After and Pillow Talk, wrote, “Congratulations.”

Loren and Alexei’s family is growing. Hopefully they’ll continue to share parts of their lives during this exciting time.