Kalani Faagata and Asuelu Pulaa have been at odds throughout the fifth season of TLC’s 90 Day Fiancé: Happily Ever After. The parents of two have struggled with ongoing issues around their finances and their in-laws on both sides, resulting in a number of bitter arguments.

On the Sept. 27 90 Day Fiancé: Happily Ever After Tell-All Part 1, hosted by Shaun Robinson via video chat, Kalani told TLC producers that she and Asuelu were stuck in a repetitive cycle of toxicity, fighting, and dysfunction. Asuelu threatened not to attend the reunion at all, and he later stormed out and ripped off his mic. 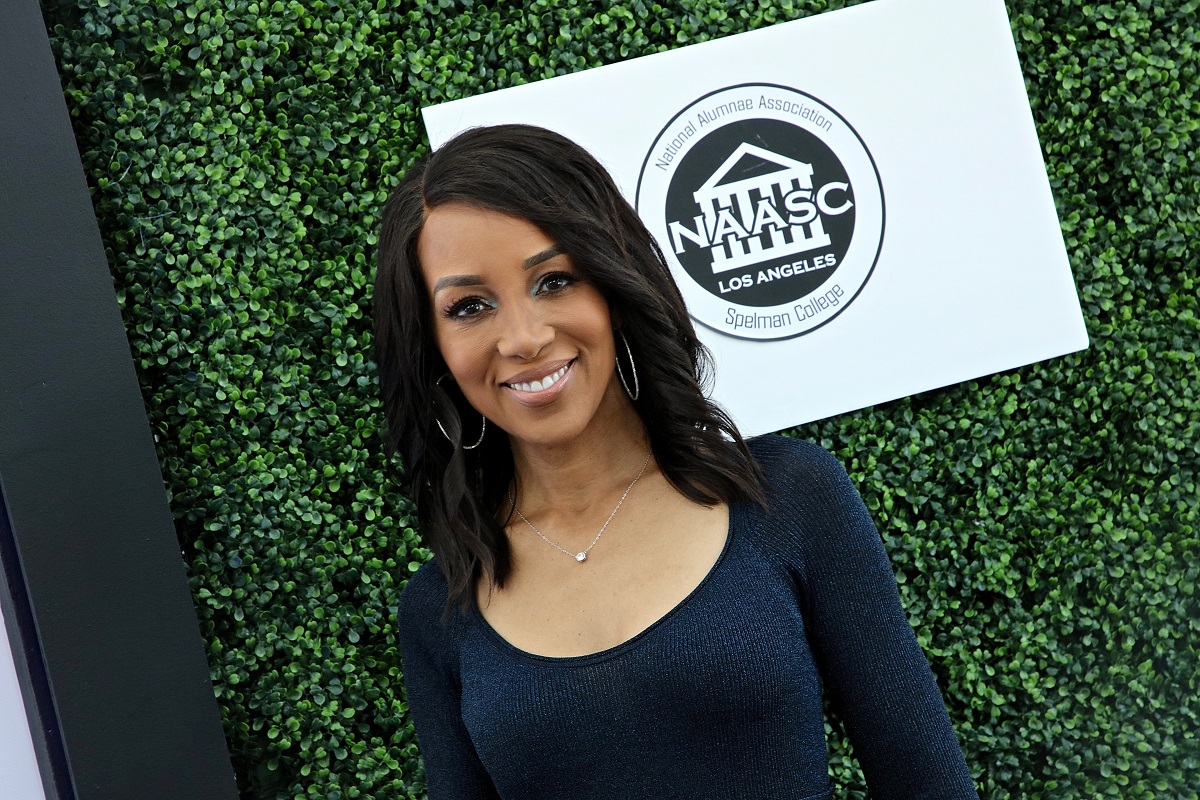 Kalani said she and Asuelu constantly fought, separated, and reunited in a vicious cycle

Kalani looked sad and defeated in advance of the 90 Day Fiancé Tell-All.

She revealed that she and Asuelu had been “stuck in a repetitive cycle” of separating and getting back together every few weeks ever since she first kicked him out of the house during the start of the COVID-19 crisis.

Through a tracker on Asuelu’s phone, Kalani had discovered her husband was lying about his whereabouts and sneaking out to party with friends despite social distancing guidelines. Finally, Kalani asked Asuelu to spend some time away from the house so as to not endanger their two young sons, Oliver and Kennedy.

Now, Kalani said, Asuelu essentially did “whatever he wanted,” whenever he wanted. So the 90 Day Fiancé star wasn’t even sure that her husband would show up for the Tell-All at all, much less stay for the entire time.

Asuelu ripped off his mic and left the video chat

As it turned out, Asuelu did make it—at the very last second—to the Tell-All. Kalani hastily helped him put on his mic after all the other couples had already gathered on video chat.

Asuelu admitted that it was “hard to figure out this s*it” in terms of his marital issues with Kalani. But he seemed enraged by remarks made by Lisa Faagata, Kalani’s mom.

“It’s not gonna last,” Lisa predicted of Asuelu and Kalani’s marriage. “She’s not gonna put up with this stuff. There’s no way. He doesn’t care about anybody else but himself. Period.”

Visibly angered by Lisa’s comments, Asuelu tore off his mic and stormed out of the room, making it one of many times he’s extricated himself from challenging conversations.

Kalani looked disappointed and saddened by Asuelu’s choice to leave, but she made no move to stop him.

This was far from the first time that Asuelu ran off during an argument or difficult conversation.

Earlier on the fifth season of 90 Day Fiancé: Happily Ever After, he hopped a bus immediately upon arriving in California to celebrate his son’s second birthday with his in-laws. An argument with Kalani and his mother-in-law about American women’s responsibilities versus those of Samoan women—during which he called his wife a “lying b*tch”—led him to spend most of the weekend away from the family, even during Oliver’s birthday party.

Later, Asuelu left once again after an explosive fight between his wife, his sister, and his mother over money. Kalani and her sister, Kolini Faagata, stayed in a hotel together, while Asuelu stayed with his family in Washington. But Asuelu showed up at their hotel room with flowers and balloons in an effort to win his wife’s heart back.

Kalani eventually suggested couple’s therapy as a last-ditch effort to save their marriage, and he reluctantly agreed. But the couple separated once again after Kalani realized Asuelu refused to obey social distancing guidelines at the peak of the COVID-19 crisis in Utah—leading to the toxic “repetitive cycle” they were stuck in by the time they ready to film the Tell-All.