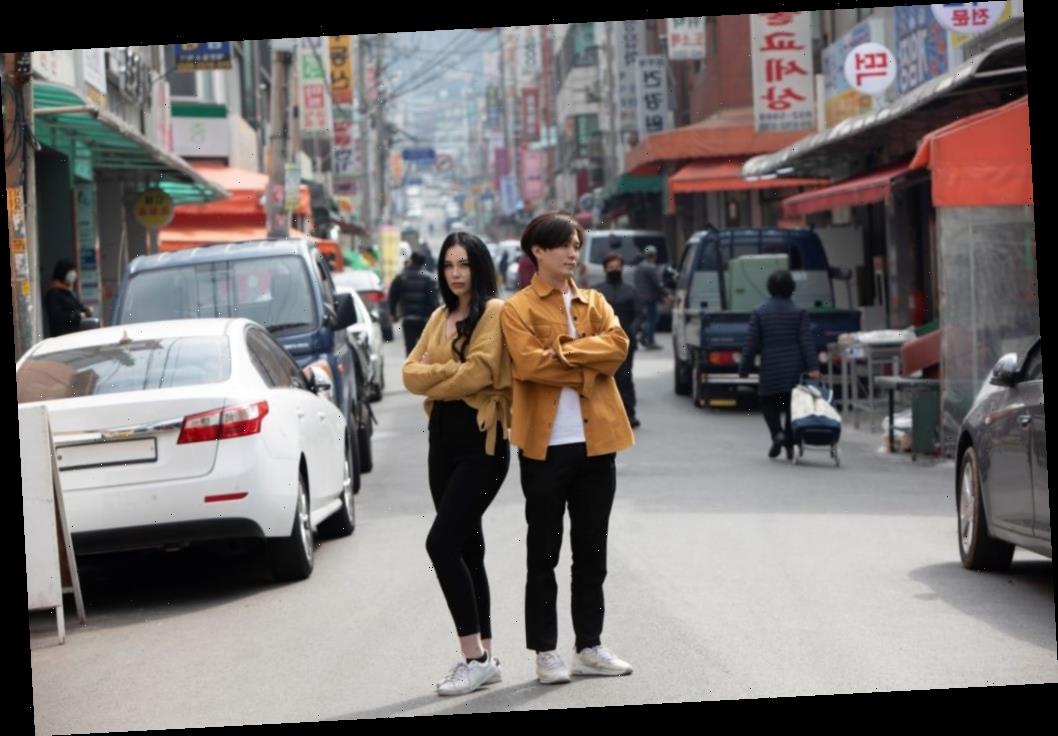 Jihoon Lee and Deavan Clegg called things quits after their season of  90 Day Fiancé: The Other Way. Though they are no longer together, the pair do still share a son, Taeyang. Since their, split, fans have bashed Clegg for not allowing Lee to see his son. But Lee might not actually be reaching out to see Taeyang.

The drama between Deavan Clegg and Jihoon Lee

When Clegg and Lee broke up, Clegg started dating actor Christopher ‘Topher’ Park. Fans immediately accused Clegg of trying to replace Lee in Taeyang’s life. But the mother of two claimed that it was actually Lee who wanted nothing to do with Taeyang.

“I hate how everyone thinks I’m taking you away from a certain someone,” Clegg wrote in a now-deleted caption under a picture of Taeyang. “When in reality I tried my best, yet that certain someone hasn’t called, texted, or asked about you in weeks. And the little money they gave to you, they asked for back. People are attacking us for a man who attacked us. But the truth always comes out. Seeing someone play victim and pretend and lie…I’m sick of the lies. I’m sick of pretending because I’m scared of a piece of paper. Anyways I’m not keeping my child from a certain person.”

Lee has shot down Clegg’s accusations and claimed that he has tried to send his son items but Clegg won’t give him their new address.

“I regularly send the goods to my son through my friend in America,” he wrote in a story captured by In Touch.

“Sending clothes and toys to my son,” he wrote. “For those that say I don’t care for my son, I send things to him and make sure he has the items he needs. Even if she won’t tell me his size or send me their current address, I still make sure he has some things even if the items are too big.”

Clegg responded on her own Instagram story saying that the reason that she won’t tell Lee her address is that he has given their address out to fans in the past and put Clegg and her kids in danger.

Deavan say Jihoon has not reached out

Since they broke up, Clegg has been trying to get a divorce from Lee.

“Things are very messy with the divorce right now,” a source close to the situation told In Touch. “The papers have been filed, but Jihoon is currently on the run from trying to be served them. Deavan’s lawyer is taking every step possible to make sure he is served and the divorce can be finalized soon so she can officially move on from their relationship.”

And since the breakup, Lee has not tried to make contact with his son, according to the source.

“He blocked Deavan for five months now so it’s been hard to get a hold of him,” the source continued. “Jihoon hasn’t even reached out to [their son] Taeyang since he’s been back in America, so it’s nice to see Topher step in as a father figure.”