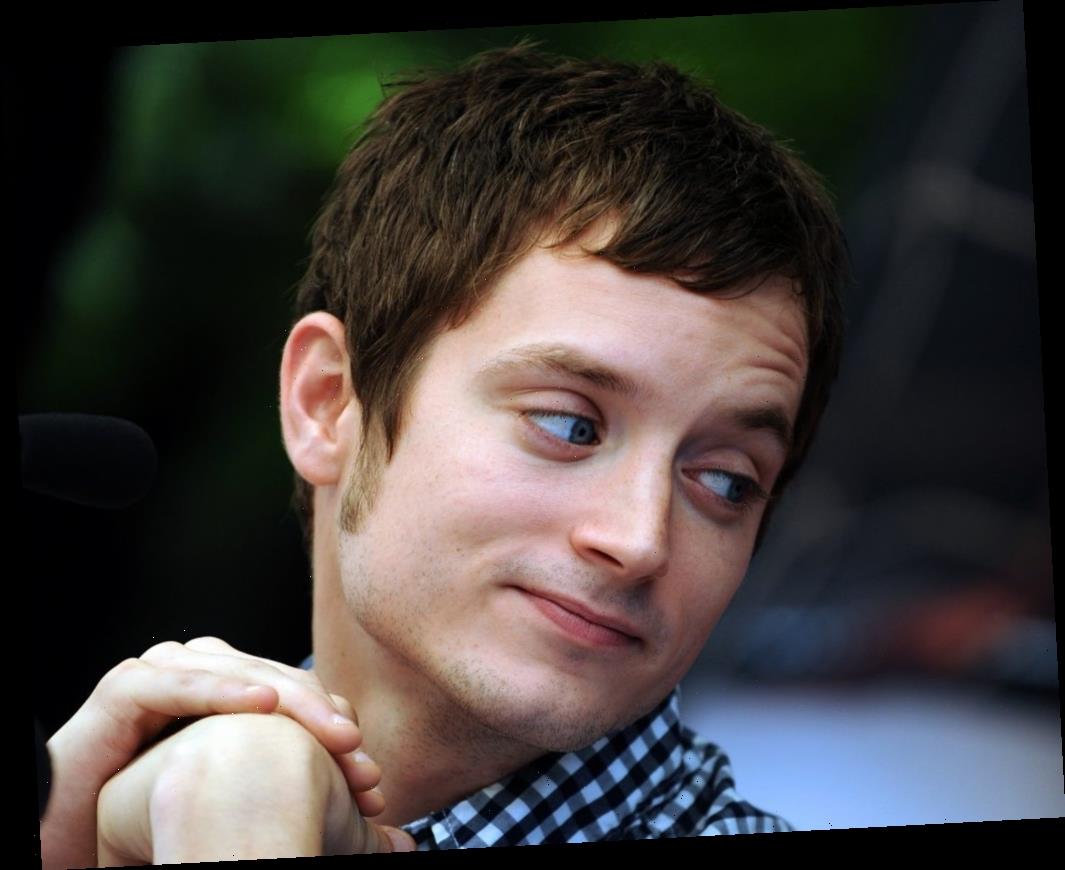 Matching tattoos have long been a — more or less permanent — way to showcase an important connection. One of the most common forms of matching tattoos are between significant others, and celebrities are no exception.

Married stars like Jay-Z and Beyoncé sport their synchronized ink as a sign of their love, but other stars have gotten matching ink for other purposes. Just ask Johnny Depp and Marilyn Manson, an unlikely duo who both have the tattoo “no reason” inked on their wrists.

Sometimes the bond that brings stars together and leads them to choose tattoos together isn’t necessarily their relationship off the set but the time they spent together in character. That was certainly the case when not one, not three, not five but eight of the cast members — and one stunt double — from The Lord of the Rings films decided to memorialize their time together with some matching ink.

When Peter Jackson’s The Lord of the Rings trilogy kicked off in 2001, it was to great fanfare. Fans had long wanted a film version of the beloved books that would do the epic saga justice, and the films have racked up the accolades — and the box office receipts — to prove they did the job in the years since.

The massive project was an expensive endeavor. As ScreenRant reports, each of the films in the initial trilogy cost around $93-94 million each. Riding on the success of those films, The Hobbit franchise was able to command impressive budgets that dwarfed the originals by comparison.

In 2012, the first Hobbit film cost $180 million to make. The next year, The Desolation of Smaug came in with an even more impressive price tag of $191 million. Finally, The Battle of the Five Armies had an absolutely stunning budget of $250 million.

Of course, special effects and the grand sweeping settings accounted for some of these costs, but the sprawling cast was also a major expense. Sean Astin, Elijah Wood, Orlando Bloom, and Cate Blanchett all had roles in the star-studded cast, and the celebrities’ fame and recognition grew with each new installment.

‘The Lord of the Rings’ has a dedicated fandom

It’s easy to talk about the success of the films because the box office dollars don’t lie, but it’s also worth noting that the films had both the advantage and the high expectations of a dedicated fan base surrounding them. The films are based on J.R.R. Tolkien’s beloved books, and fans of the original story are among the fantasy world’s most passionate.

Knowing that fans would be holding up the final product to their own expectations of how their favorite books should be adapted had to be in the creators’ minds, but the end result was largely hailed as a success. Now that Amazon has announced a pricey new deal for the franchise, it’s coming out that the J.R.R. Tolkien estate had strict conditions placed on the deal. The original content and the standards of those who love it still dictate what happens next.

Several ‘The Lord of the Rings’ actors got matching ink

With this huge franchise and dedicated fandom, it’s no wonder that the cast members bonded so deeply during their work on the set. The evidence of their relationship can be seen in their shared ink.

As Insider reports, several of the cast members — and one stunt double — got the word for “nine” from the fictional Elvish language tattooed on their bodies. The tatted crew is made up of Orlando Bloom, Viggo Mortensen, Ian McKellen, Elijah Wood, Dominic Monaghan, Sean Astin, Billy Boyd, and Sean Bean.