Keanu Reeves, who is known around the world for his performances in such films as John Wick and The Matrix, appears to also be a pretty amazing human being as yet another story of him being a Good Samaritan has come to light.

Over the weekend, Yahoo! Entertainment reported that Keanu Reeves was on a United flight that made an emergency landing in Bakersfield, California. He preceded to take it upon himself to help with logistics and and help get himself and other passengers to their original final destination, Los Angeles.

Reeves and other passengers, including game developer Amir Blum, ended up taking a van to Los Angeles and Reeves read out Bakersfield facts, played some music, and just seemed to make the best out of a bad situation.

Brian Rea, on his Instagram story which has been preserved by Twitter user @keanusgf, chronicled his and the others journey with Keanu Reeves, which you can see part of below.

Another example of Keanu Reeves’ good deeds are related to his generous donations to multiple causes, including buying his Mom a home and running a private foundation that benefits cancer research and children’s hospitals.

He was also said to have given up “points”  that pay an actor after a film has been released to ensure The Matrix’s special effect and costume departments had all they needed to make the best film possible.

That’s not all, as Reeves has been known to take pay cuts to ensure he has had the opportunity to star with other actors, such as Al Pacino in The Devil’s Advocate and Gene Hackman in The Replacements.

Keanu Reeves and The Homeless Man

Back in 1997, some paparazzi captured a photo of Keanu Reeves hanging out with a homeless man in Hollywood. They shared drinks and snacks and he apparently stayed a while to listen to the man’s stories and just enjoy the day.

Not much else is known of this story, but it’s another example of Keanu Reeves taking the time to help others. 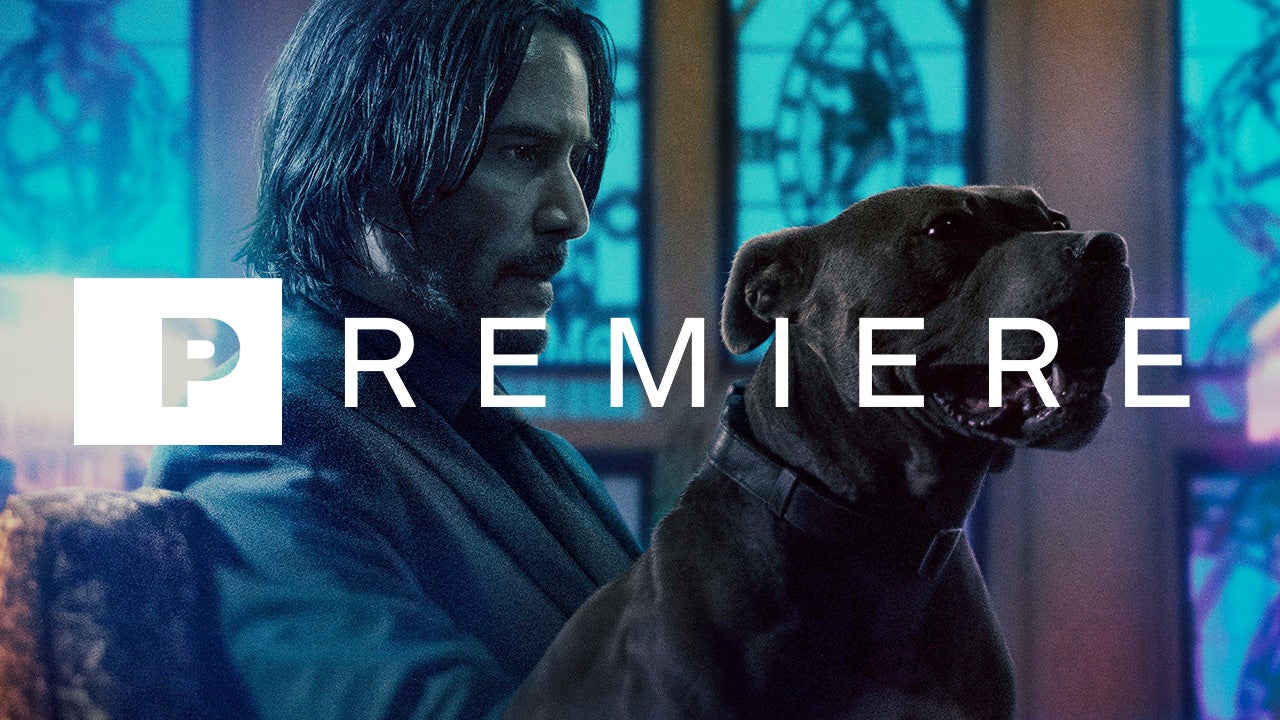 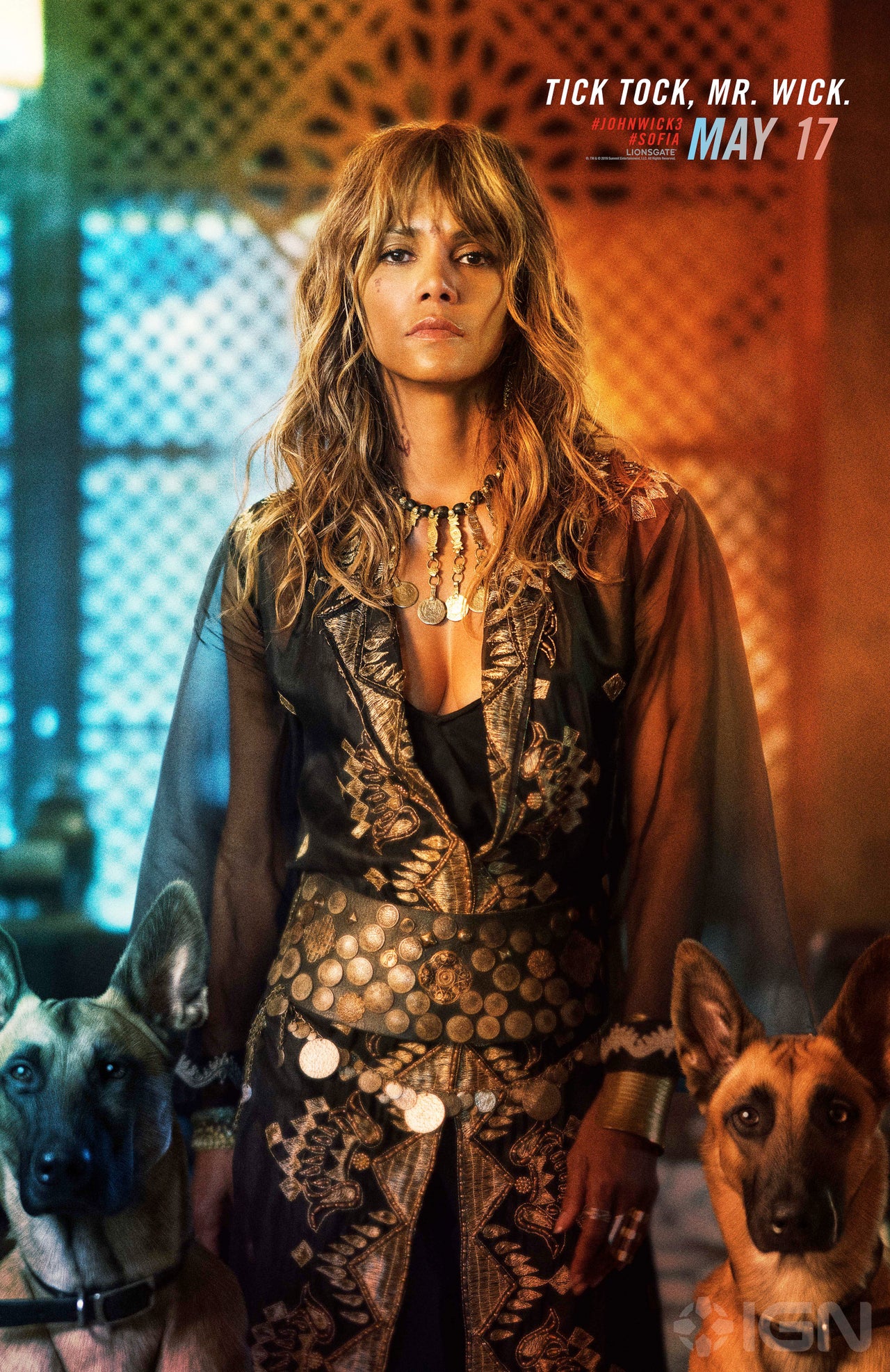 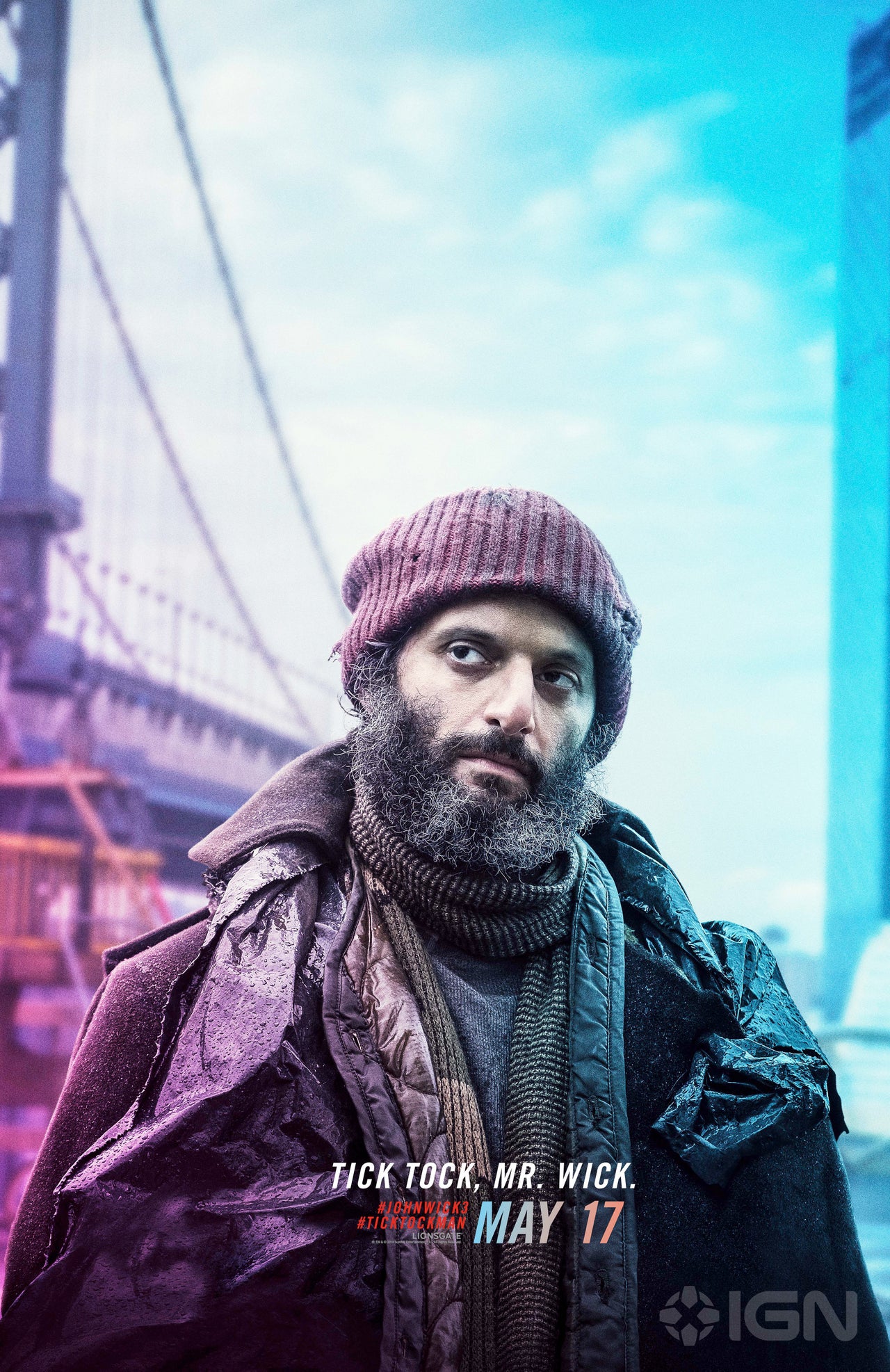 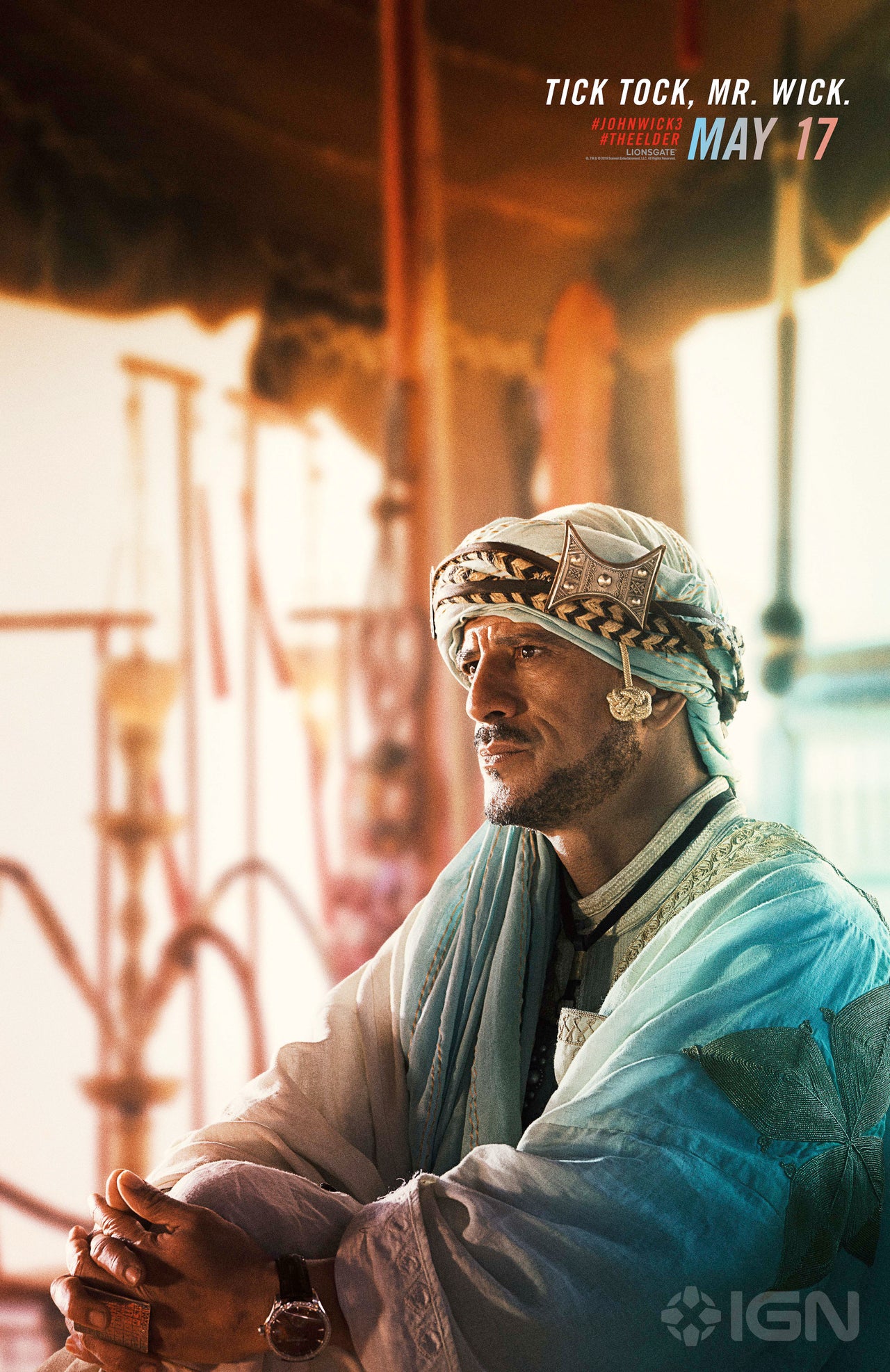 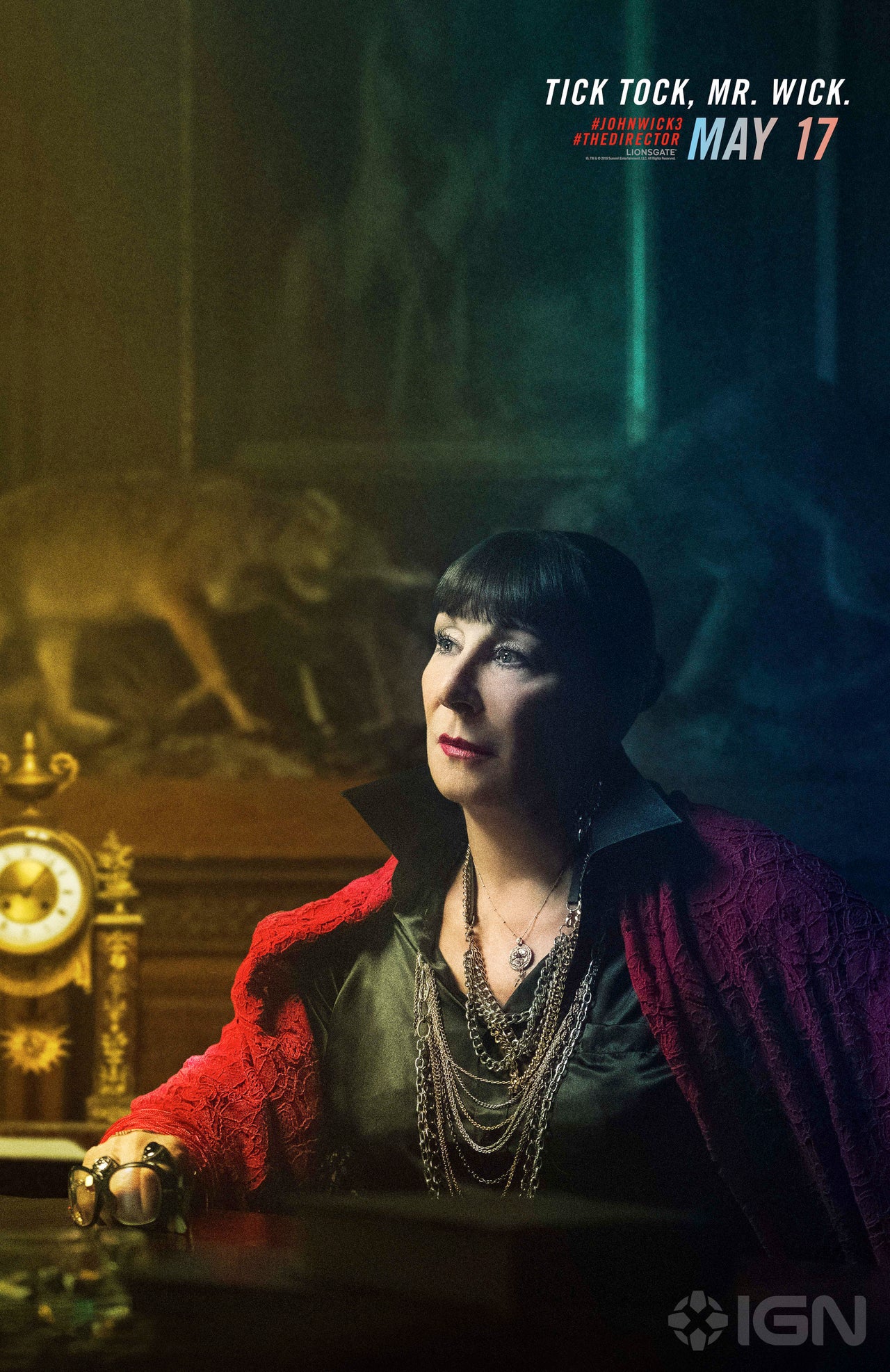 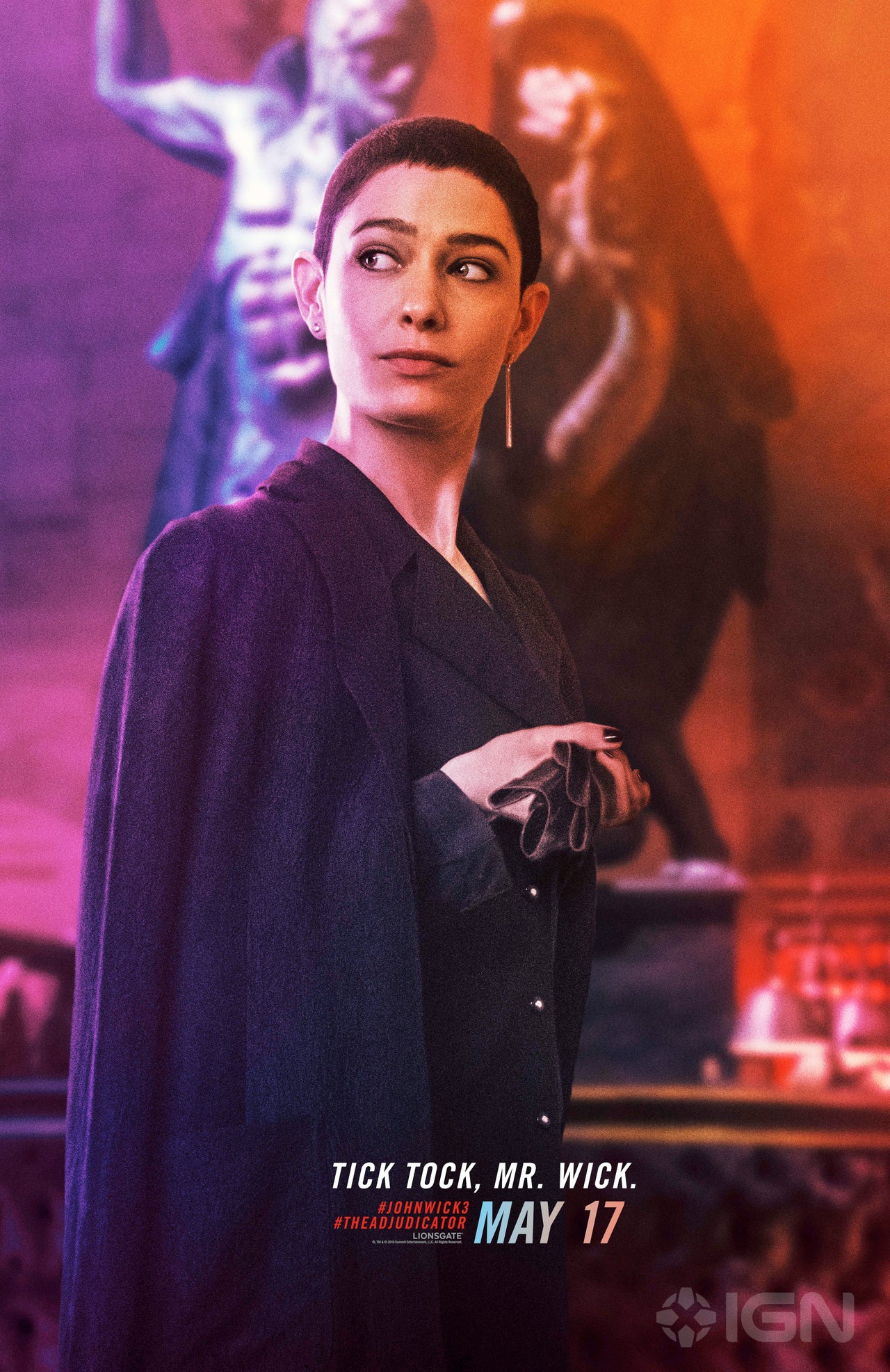 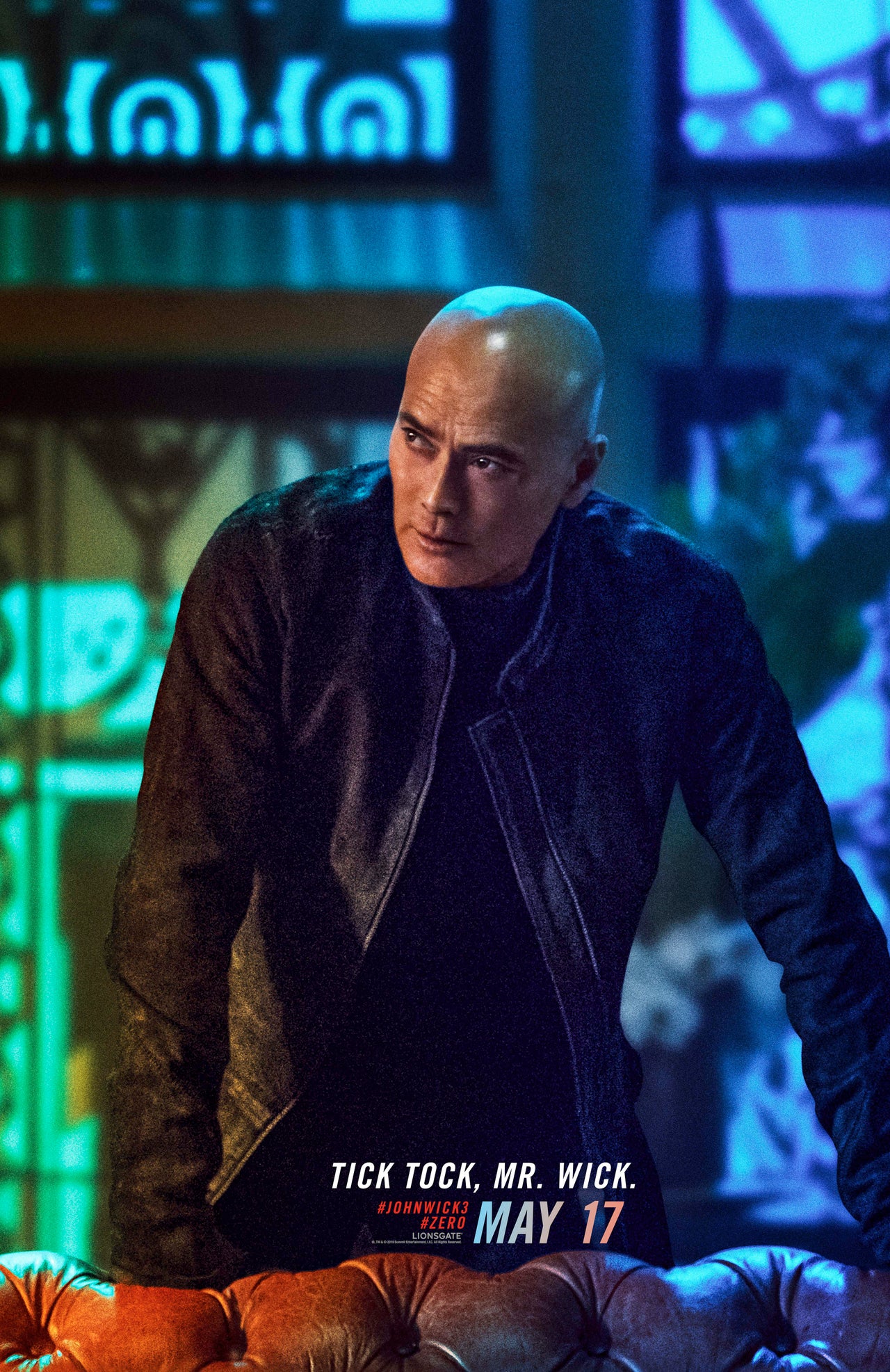 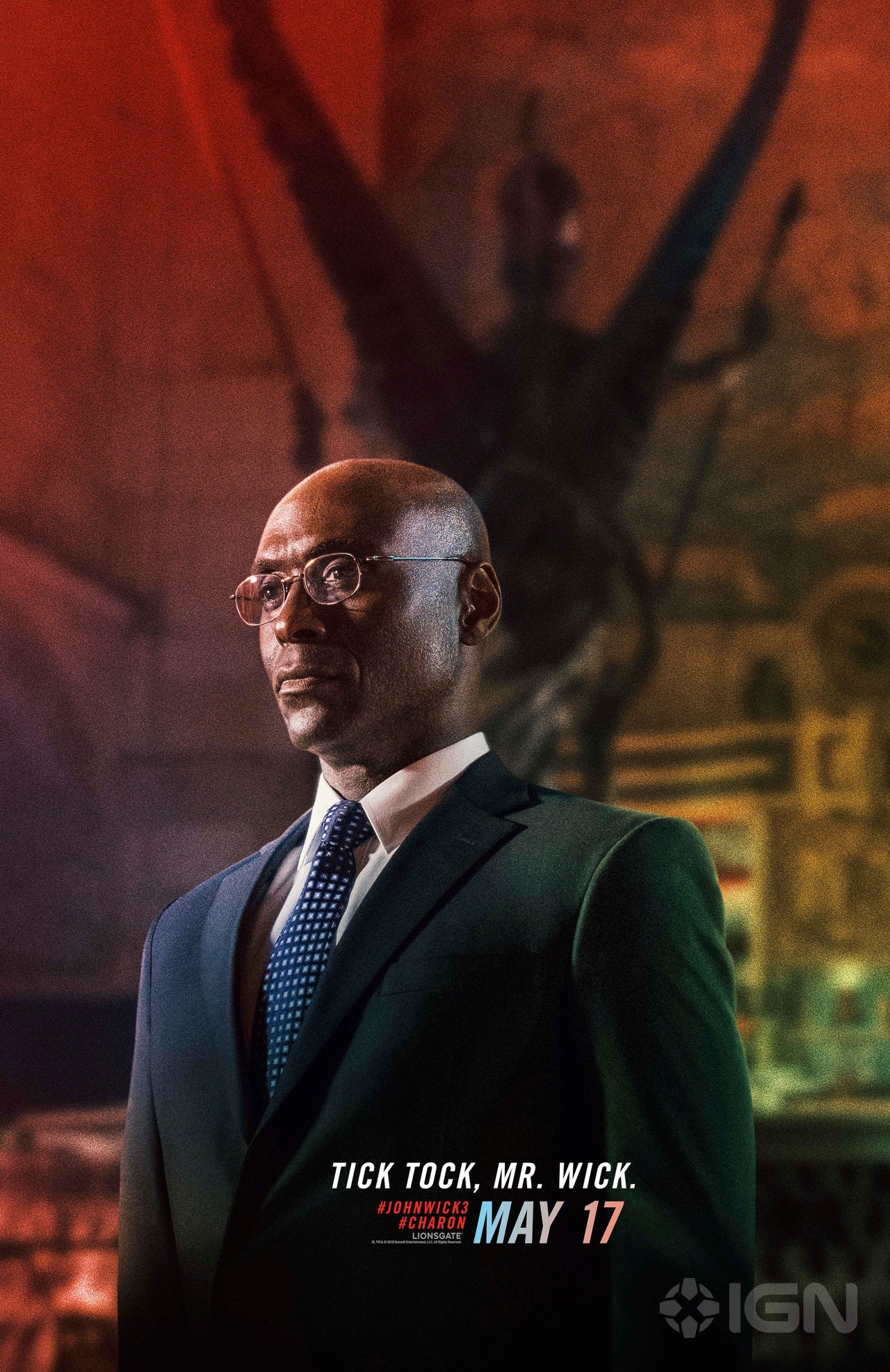 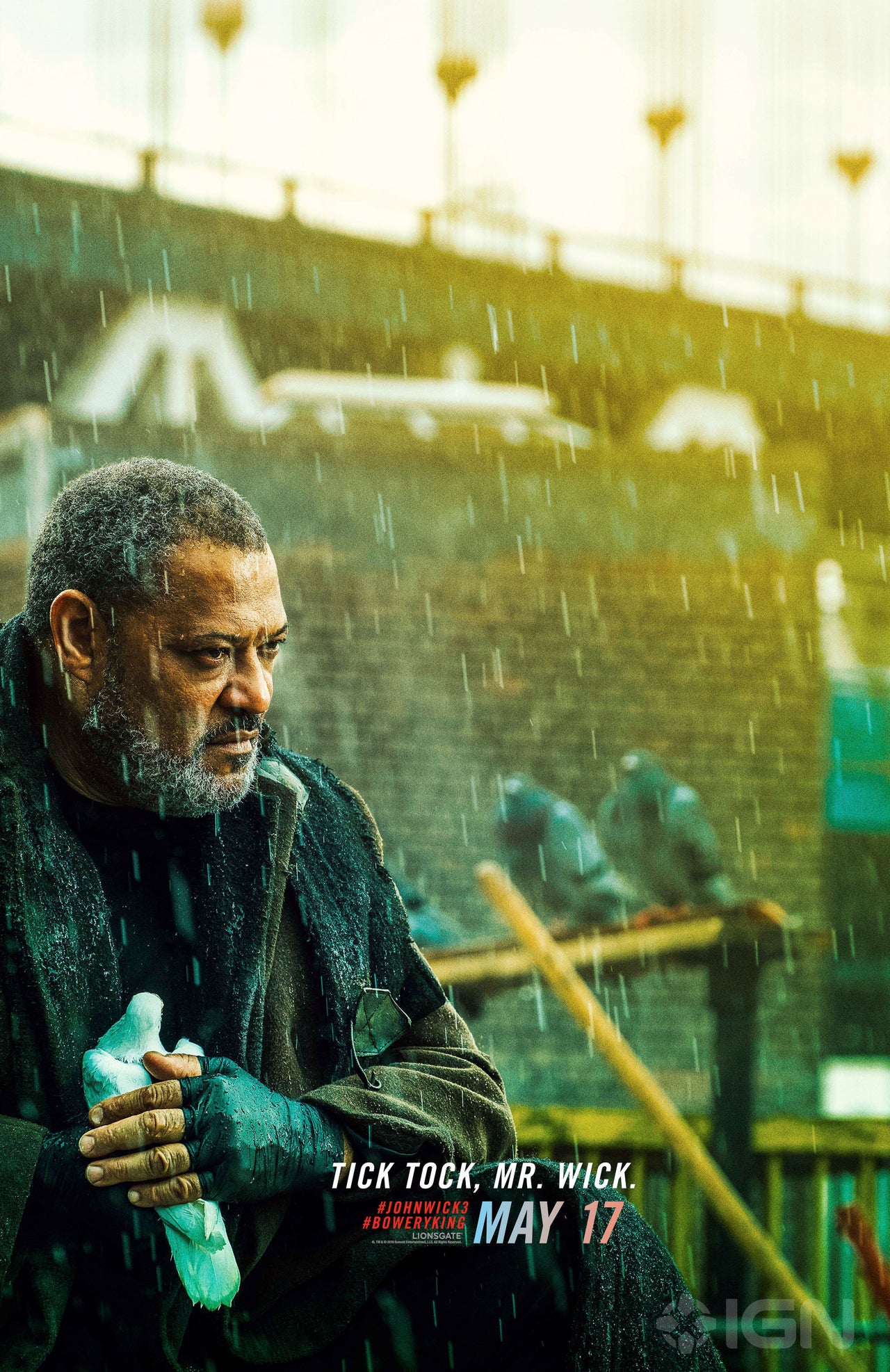 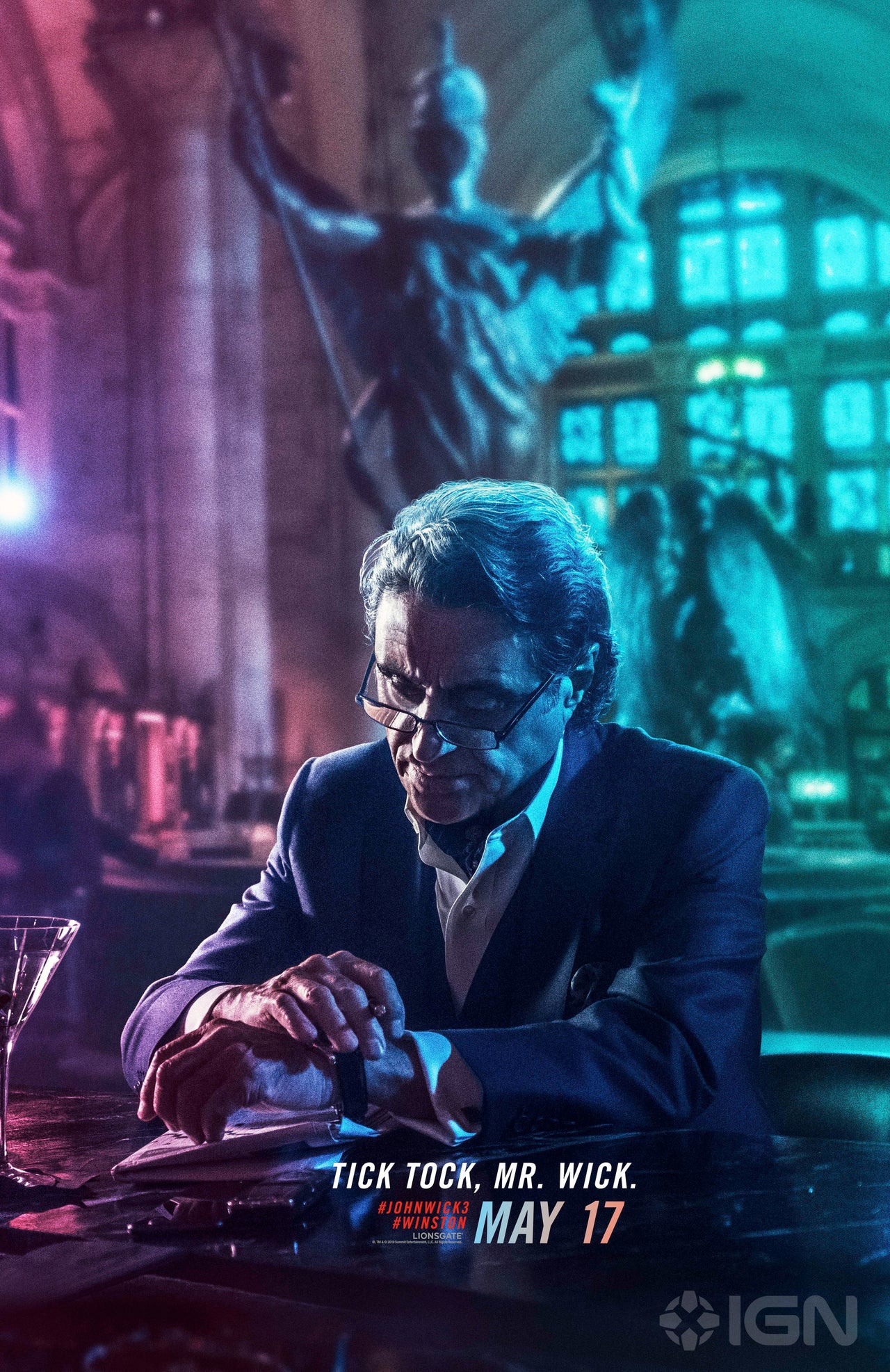 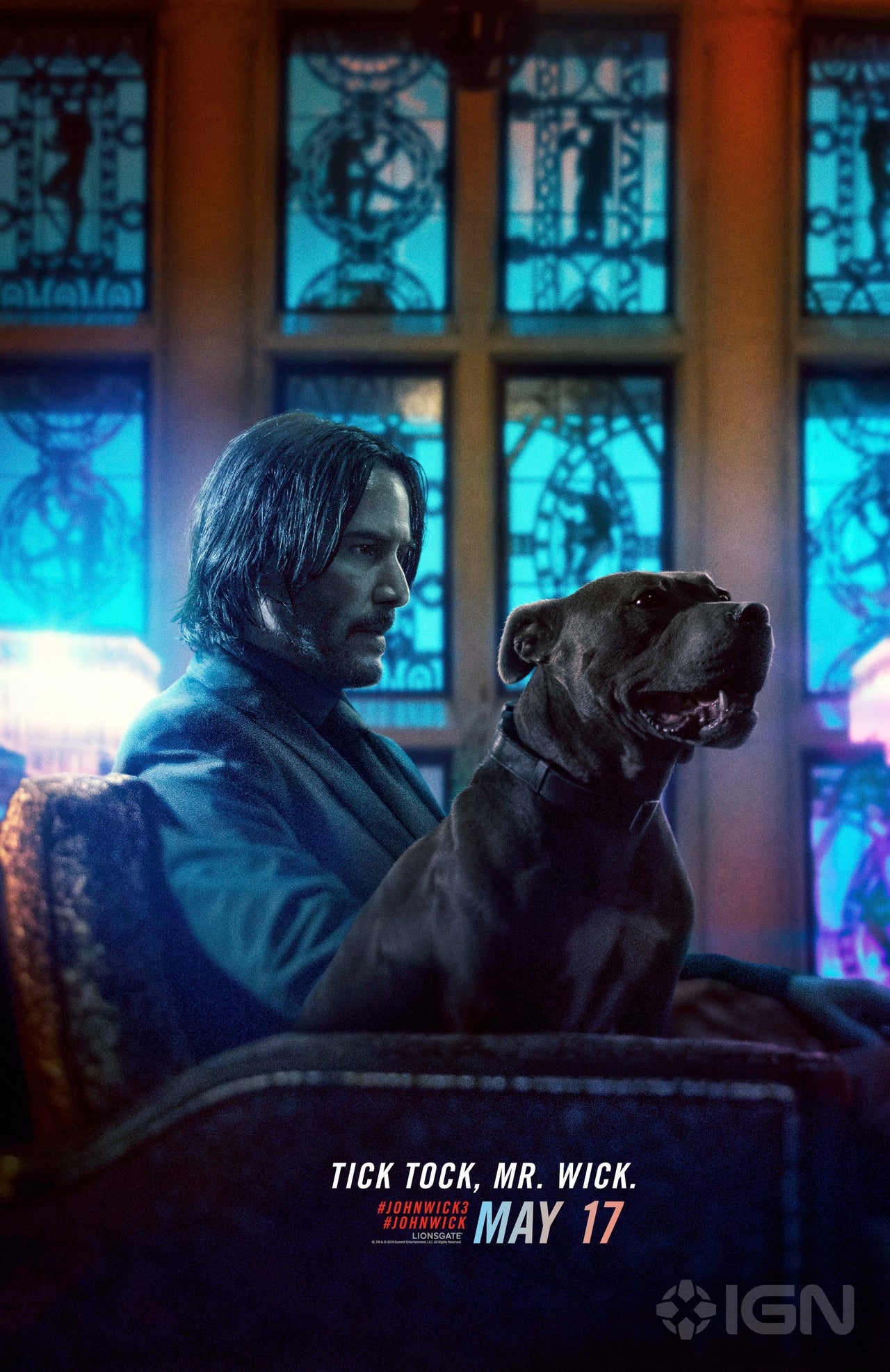 Keanu in the Rain

With fame comes power, but Keanu has proven that he does not always abuse that power, even for his own wrap party.

On the night of the aforementioned wrap party for Daughter of God, there was some mix-up and instead of Keanu cutting to the front of the line, he waited in the rain for 20 minutes in line because “he didn’t want to make a scene.”

The club owner had no idea this was happening, saying “I didn’t know he was kept waiting, and he didn’t say anything to me. He’s a very relaxed person.”

That’s not all, as later during the same party he got on the microphone to announce he found someone’s credit card and for them to come see him to get it back.

These are only a few stories of the legend of Keanu Reeves, and while each of us may not know when Keanu Reeves will appear to us when we need him most, we do know that we all will be able to see him in John Wick: Chapter 3 – Parabellum in theaters on May 17, 2019.

Have a tip for us? Want to discuss a possible story? Please send an email to [email protected]