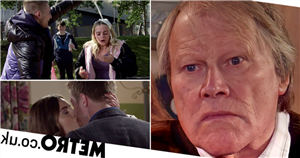 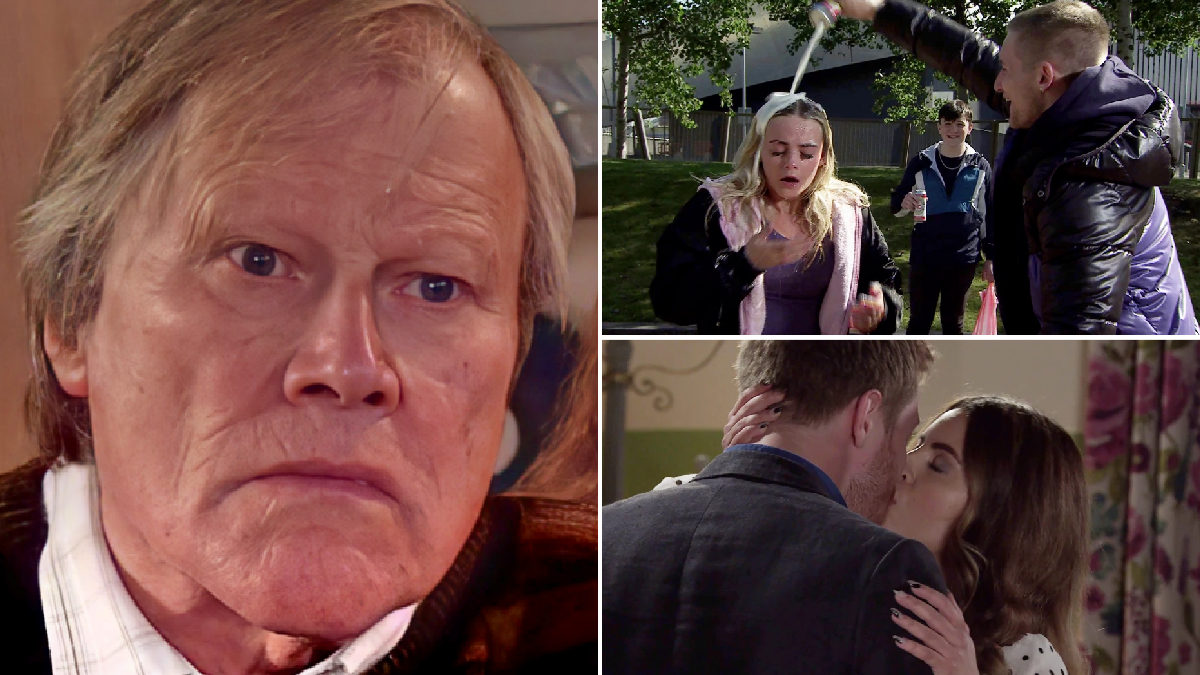 Several Coronation Street icons ponder their next move in upcoming scenes, with one in particular deciding that it’s time to leave the cobbles.

Roy Cropper (David Neilson) is heartbroken to discover that the gun Abi Franklin (Sally Carman) used to try and kill Corey Brent (Maximus Evans) is the same one that was used in Natasha Blakeman’s (Rachel Leskovac) murder.

DS Abney asks him some more questions, and yet again, he keeps shtum. But the cafe owner informs Abi that he’s had to lie, and later tells Nina Lucas (Mollie Gallagher) that they must accept responsibility for their role in Natasha’s death.

And with that, he signs over his flat and business to Nina with immediate effect, and puts the Woody up for sale. Nina is concerned that her uncle is planning to take his own life. Roy, however, reveals that he is leaving Weatherfield.

Will Roy really leave the street?

Stu, meanwhile, begs Nina to give Kelly Neelan (Millie Gibson) a break – but she refuses. Later, he finds Kelly semi-conscious, realising that she’s been smoking spice. Kelly staggers off, and is confronted by some drunk kids who follow her, before circling her. Nina approaches, as the teens intimidate Kelly.

Will she assist Kelly?

It’s all kicking off on the cobbles next week, and if you’d like a little preview of what’s coming up, be sure to check out our first-look gallery below.