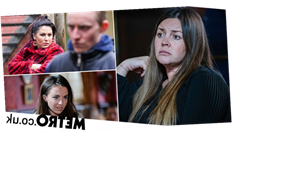 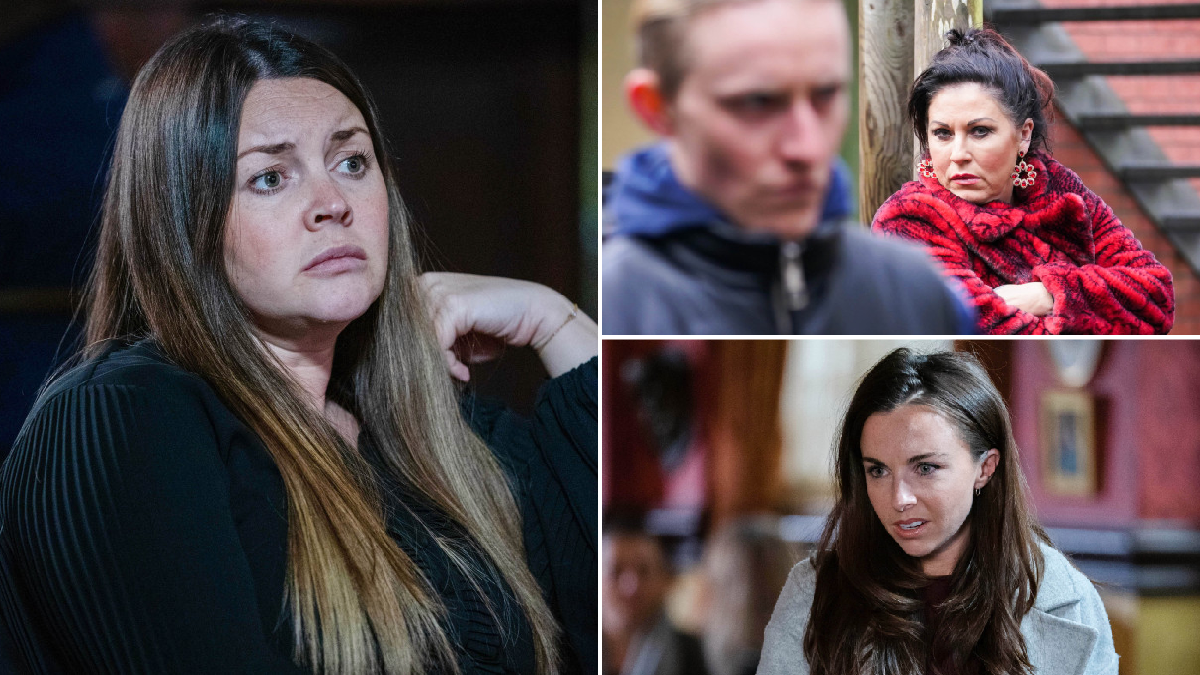 The residents of Albert Square find themselves embroiled in much more drama in next week’s offerings of EastEnders.

Ruby Allen (Louisa Lytton) attends an appointment at the hospital, where she learns that — in spite of her pregnancy lie to keep Martin Fowler (James Bye) — she is, in fact, seven weeks pregnant.

However, before she has a chance to process such a thing, she discovers that she’s bleeding, and thus calls the hospital in a panic.

Will she lose the baby?

Meanwhile, Kat Slater (Jessie Wallace) finds herself unable to resist Phil Mitchell (Steve McFadden), and she soon does him a big favour by relaying information to her new beau that allows him to get the upper hand on Kheerat Panesar (Jaz Deol).

Elsewhere, Isaac Baptise (Stevie Basula) embarks on a romance with Lola Pearce (Danielle Harold) — much to the dismay of his mum Sheree Trueman (Suzette Llewellyn), as she claims the young woman would ‘run a mile’ if she found out.

Found out what, exactly? Well, that is the question.

It’s all kicking off in Walford next week, and if you’d like a little taster of what’s ahead, then check out our first-look gallery below, which previews all the drama to come.

EastEnders airs these scenes w/c Monday February 22 at 8:05pm on BBC One.