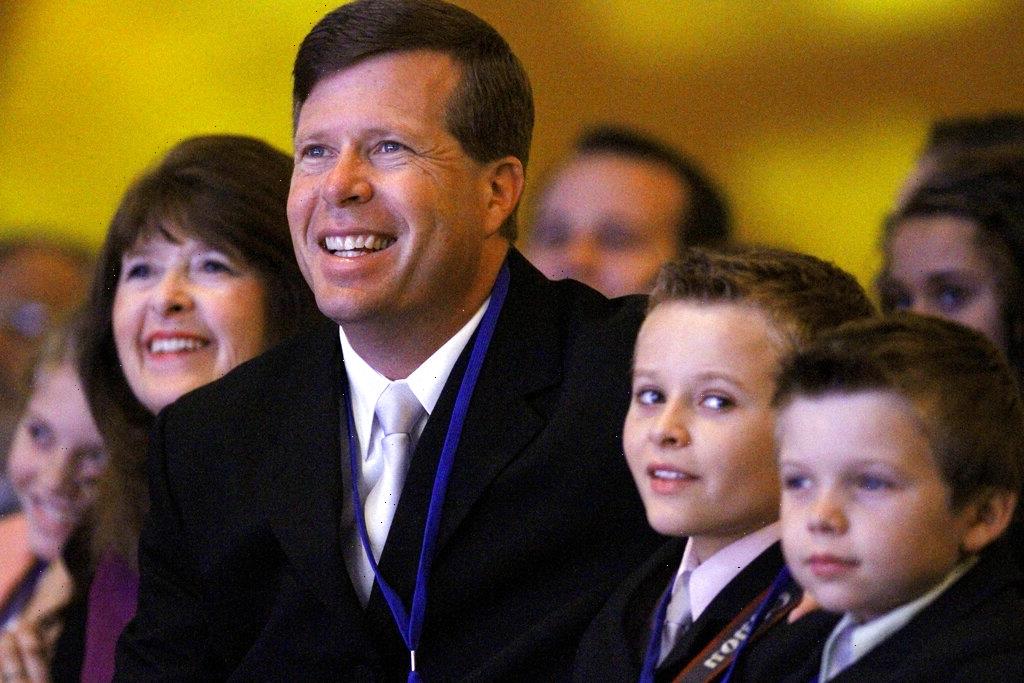 Jim Bob Duggar of the TLC reality show 19 and Counting has announced plans to run for the Arkansas State Senate.

He made the reveal on the Duggar family’s official Facebook page. Jim Bob previously served in the Arkansas House of Representatives for four years (1999-2002), a run that came six years before starring on the TLC hit from 2008-2015.

“I am honored to announce my candidacy for Arkansas State Senate District 7. Northwest Arkansas is my lifelong home. It’s where my wife, Michelle, and I have raised our 20 children,” the 56-year-old wrote. “It’s where we’ve grown our small businesses. It’s where we’ve built a life centered around our faith, family, and friends.”

The announcement and his political run will be clouded by son Josh Duggar, who was indicted for receiving and possessing child pornography. Josh Duggar’s trial, originally scheduled for July, has now been set to start on Nov. 30.

The indictment caused TLC to cancel the familiy’s spin-off show, Counting On, after 11 seasons.

A statement issued at the time noted, “TLC feels it is important to give the Duggar family the opportunity to address their situation privately.”

Counting On was a spinoff show meant to “follow the next generation of Duggars as they celebrate some of life’s milestone moments, including the realities of growing up and raising their own families.” It began in 2015 after the Duggar-centric predecessor, 19 Kids and Counting, was canceled amid the news of Josh’s alleged behavior.

19 Kids and Counting was, at the time, TLC’s most popular program. The last new episode of Counting On aired in September 2020.

In mid-May 2015, Josh apologized for “wrongdoing” after a police report surfaced and revealed that he was investigated as a teen for inappropriately touching five underage girls. His sisters Jill, 25, and Jessa, 24, said they were two of the victims. Shortly thereafter, TLC suspended and then canceled 19 Kids and Counting.

In 2019, Duggar’s workplace was raided by Homeland Security in connection with the ongoing federal investigation.

When Josh was charged in April 2021, the 33-year-old Duggar reportedly declined to have the charges read when he appeared before court via Zoom. His attorney plead “not guilty to both counts” on his behalf.