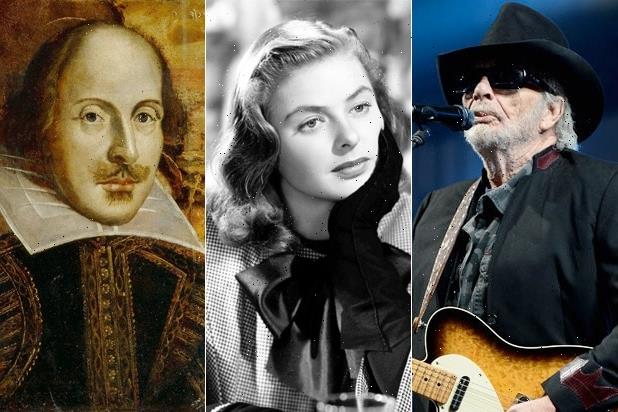 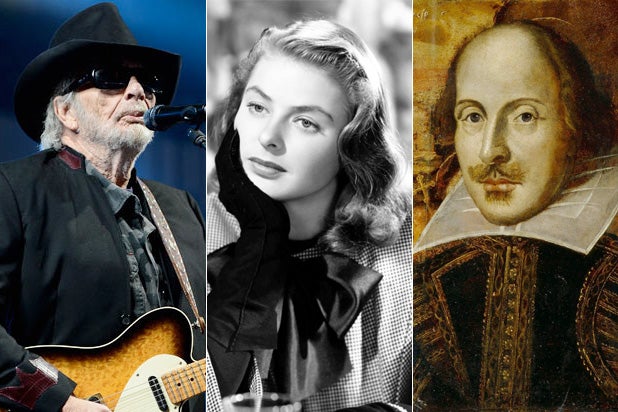 A number of well known folks have died on their birthdays. Here’s 14 of the most famous of them.

Edna May Oliver, a popular character actress in early Hollywood who earned an Oscar nomination for her supporting role in 1939’s “Drums Along the Mohawk,” died on her 59th birthday — November 9, 1942 — following an intestinal ailment. (By the way, Hattie McDaniel won the Oscar that year for “Gone With the Wind.)

George Francis Barnes (a.k.a. Machine Gun Kelly), the Prohibition-era gangster, died in prison of a heart attack on July 18, 1954, his 59th birthday.

Swede Risberg, an early 20th century baseball player best known for being one of the members of the 1919 Chicago White Sox team accused of intentionally losing the World Series in exchange for payments from gamblers, died on his 81st birthday on Oct. 13, 1975.

Country singer Mel Street died of a self-inflicted gunshot wound on his 43rd birthday, on Oct. 21, 1978.

Ingrid Bergman, three-time Oscar winner and one of the biggest stars in the history of cinema, died of breast cancer on Aug. 29, 1982, her 67th birthday.

Corrie Ten Boom, who along with her family helped Jews escape the Holocaust when the Nazis invaded the Netherlands during World War II, died of a stroke on her 91st birthday on April 15, 1983.

Feminist activist Betty Friedan, who co-founded the National Organization for Women, died on her 85th birthday on Feb. 4, 2006.

Mike Douglas, a Big Band-era singer, found a second career as the genial host of a syndicated daytime talk show in the 1960s and ’70s that helped introduce stars like Barbra Streisand and Aretha Franklin. He died on August 11, 2006, exactly 81 years after he was born.

Ed Aschoff, college football reporter for ESPN, died on his 34th birthday, Dec. 24, 2019, after a bout with pneumonia.

Milton Glaser, the graphic designer who created the “I ❤ NY” logo and co-founded New York magazine, died on June 26, 2020, on his 91st birthday.