The first iteration of the suit, filed in April on behalf of two Disney employees, claims that Disney discriminates against women by paying them less than men 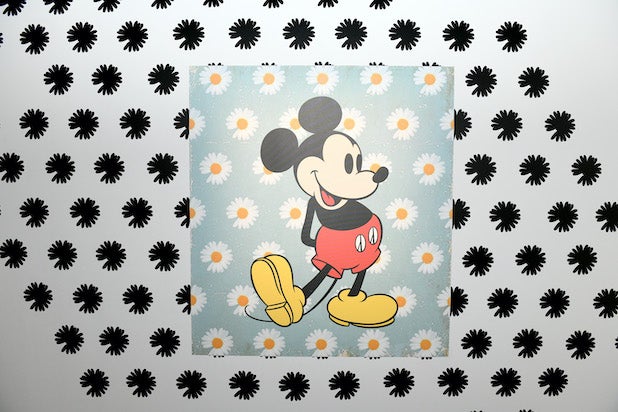 A lawsuit filed against the Walt Disney Company over pay inequality between female and male employees performing the same work expanded Wednesday to include a total of 10 women.

The suit was initially filed in Los Angeles County Superior Court in April on behalf of two Walt Disney Studios employees: LaRonda Rasmussen and Karen Moore. Though Disney attempted to throw out the lawsuit last month by arguing that it was too large to litigate, the plaintiffs responded with an opposition on Wednesday.

According to the filing, Rasmussen has worked at Disney for 11 years, most recently as a product development manager at Walt Disney Studios. Moore has worked for Disney for 23 years, serving as a senior copyright admin administrator at the studio’s music group. The women who joined the lawsuit are employed across Disney’s portfolio, including Hollywood Records, Disney Imagineering, Walt Disney Studios and Disney ABC Television.

And now, with even more women who have come forward, the suit could potentially make way for a class-action lawsuit against Disney. Andrus Anderson LLP, who represents the plaintiffs, encourages any female Disney employee who experienced pay discrimination to join the class-action lawsuit.

“Disney’s contention that pay disparities between its male and female employees could be the result of seniority, education, or some other bona fide factor other than sex … is pure conjecture and not a proper basis for demurrer,” the suit states. “The policy behind California’s Equal Pay Act is clear: the centuries-old practice of underpaying women is harming women and is also harming the State’s economic health. … The allegations included in Plaintiffs’ Complaint clearly set forth all the elements required under the Equal Pay Act.”

The suit argues that causes behind the “company-wide and “persistent wage gap” at Disney are “multi-faceted.”

“Disney’s uniform policies, procedures and practices suffer from a lack of transparency, adequate quality standards and controls, sufficient implementation metrics, management/HR review, and opportunities for redress or challenge,” it reads. “As a result, women employees are assigned, evaluated, compensated, developed, and promoted within a system that is insufficiently designed, articulated, explained or implemented to consistently, reliably or
equitably manage or reward employees.”

“Being underpaid and undervalued year after year has a very real cumulative effect, financially,” Nancy Dolan, one of the women who joined the suit on Wednesday, said in a statement. “It’s also demoralizing and emotionally draining. It’s time for Disney to join the dozens of California companies who have pledged to pay their women workers fairly.”

A representative for the Walt Disney Company did not immediately respond to a request for comment from The Wrap.