The two bitter rivals are set to collide for the third and final time tonight at the T-Mobile Arena in Las Vegas. 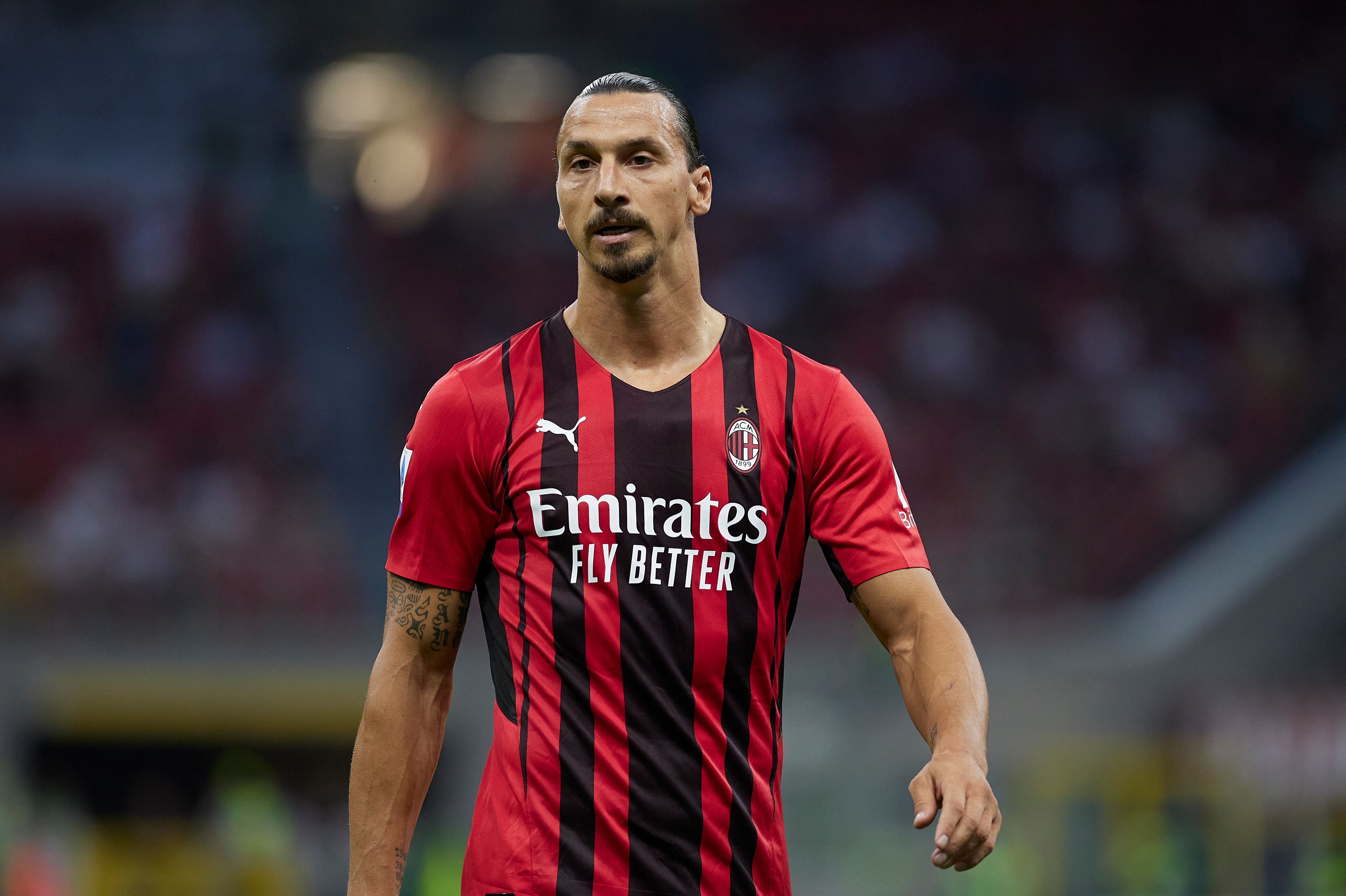 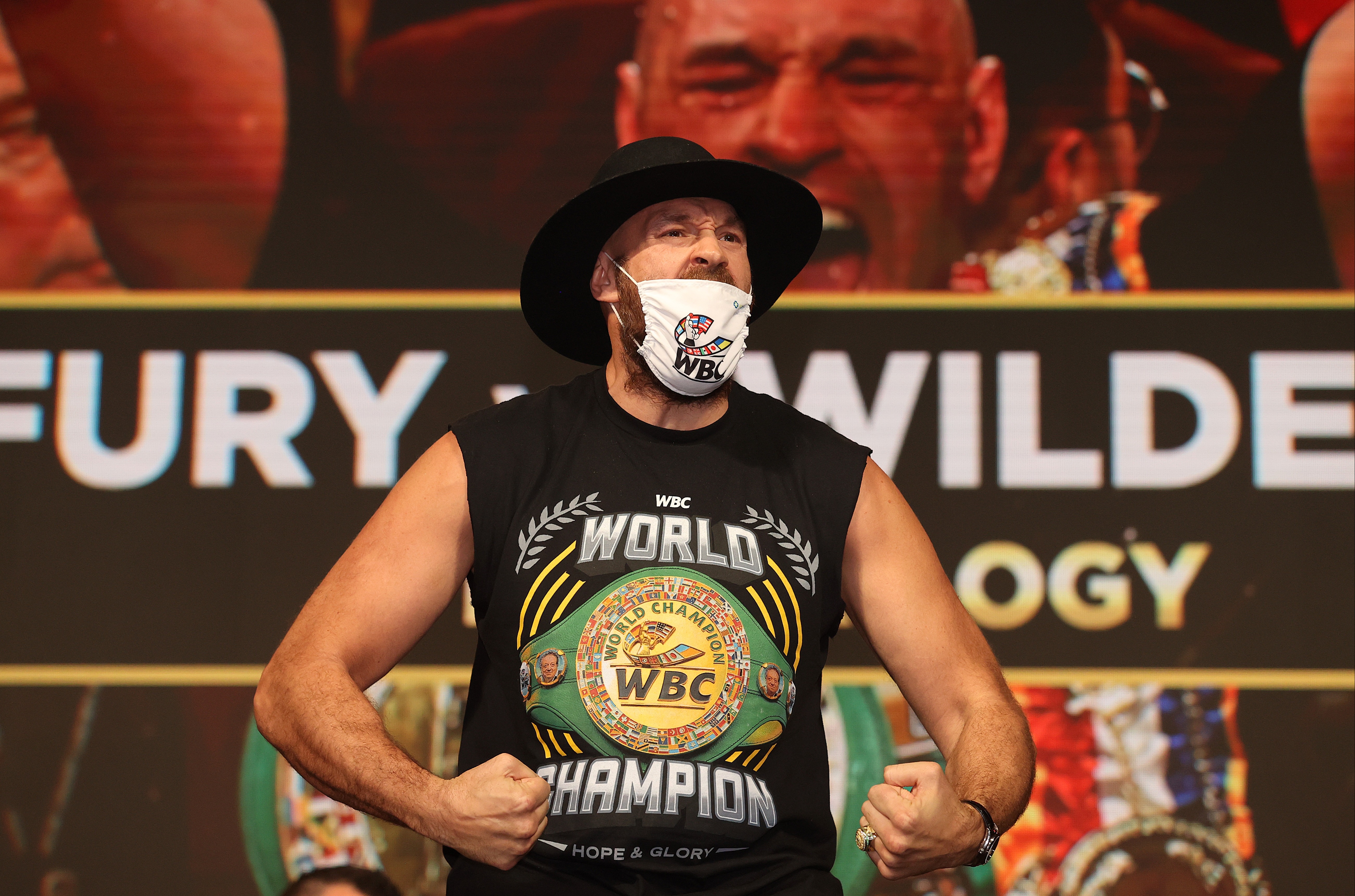 The Brit amazingly recovered from what appeared to be a brutal knockout blow back in their first fight in December 2018 to earn a controversial draw.

He then destroyed his American foe back in February 2020 to claim the WBC title – with Wilder providing a host of excuses and allegations of cheating afterwards.

And ahead of Fury’s first championship defence, the Gypsy King has been receiving plenty of good luck messages – including from legendary Swedish striker Ibrahimovic.

The 40-year-old AC Milan posted a video message on social media, saying: “Tyson Fury my friend what's up. I hope you're well, I hope the camp went well.

“I hope your family is well and I hope everything is like it should be.

“I want to wish you big luck even if you don't need it – you're on that level.

“Keep making history and people admire you, you're an inspiration for everybody so keep doing what you're doing and be yourself.

“Do me a favour, just go out there and dance in the ring and do what you have to do. Take the belt home and keep going, keep striving, keep pushing.”

A number of other footy stars have also wished the champ well ahead of his clash with the Bronze Bomber.

He posted a picture of the pair together with the caption: “Sending all my best wishes to this giant of a man! Come on @Tyson_Fury.”

“We'll all be rooting for ya, you know I've been there for the last two fights in your corner.

“I know you're going to knock him out again. You've got the whole country behind you son. Go get him.”