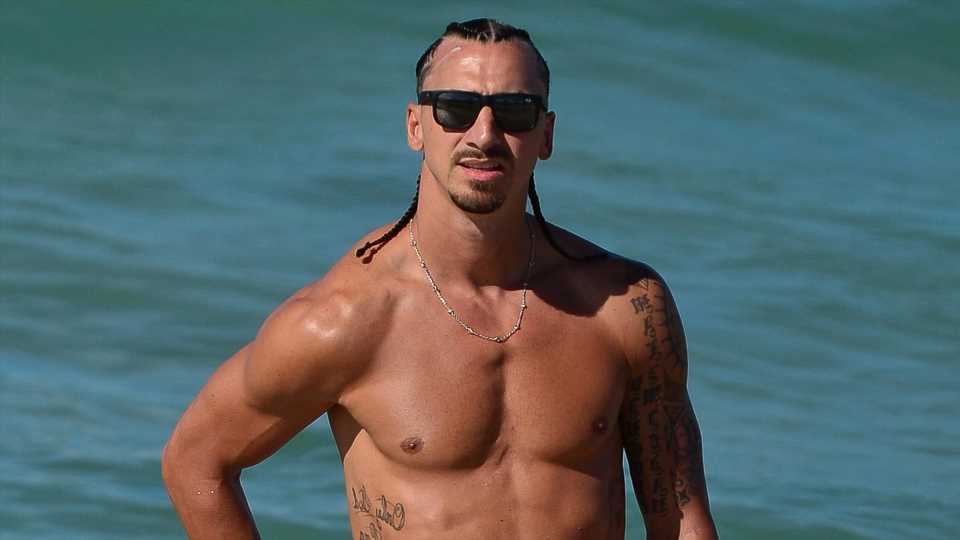 ZLATAN IBRAHIMOVIC unveiled a new braided hairdo as he relaxed on a Florida beach ahead of AC Milan's return to domestic action.

The 41-year-old Swede has not featured for the Serie A giants so far this season after undergoing knee surgery. 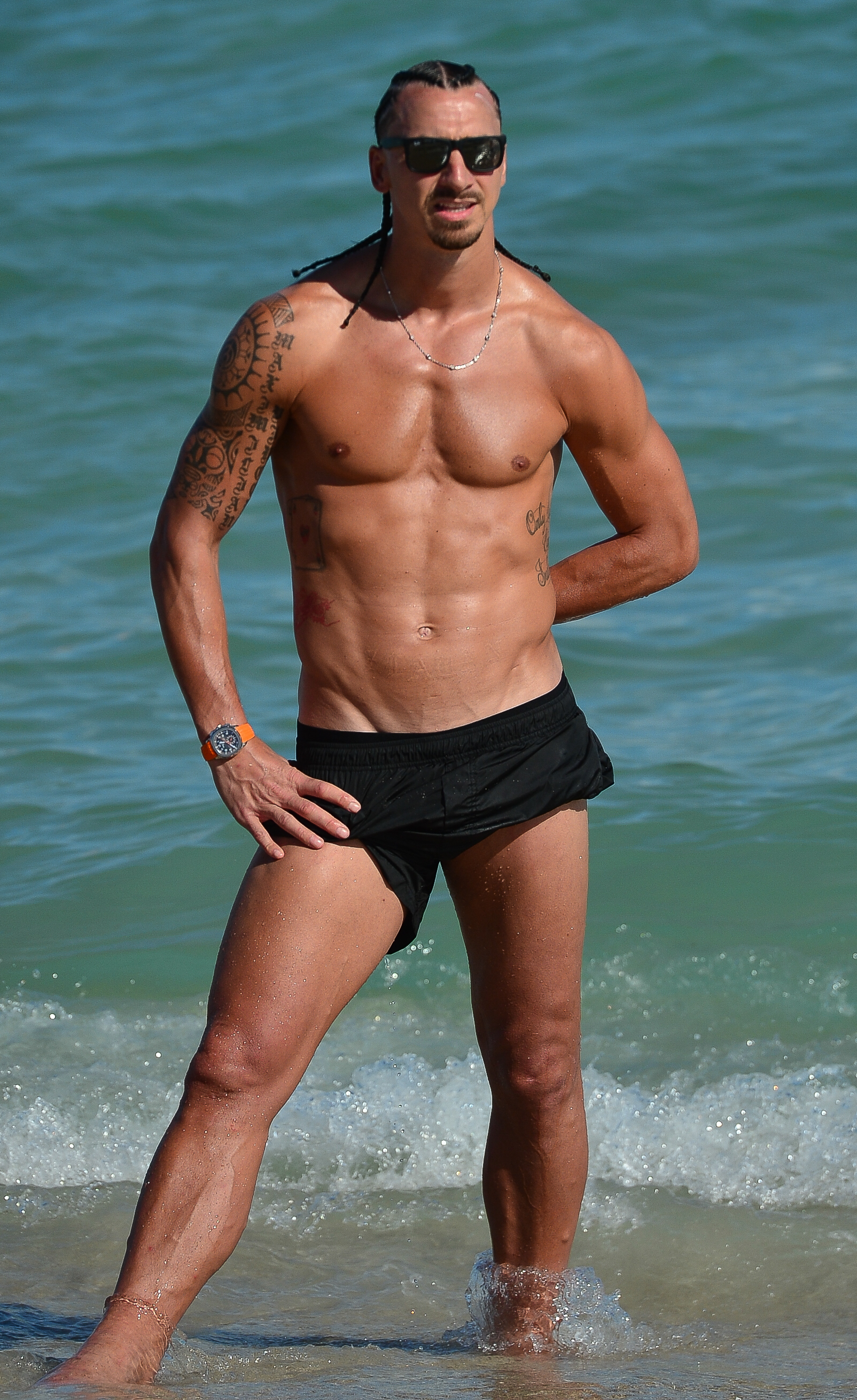 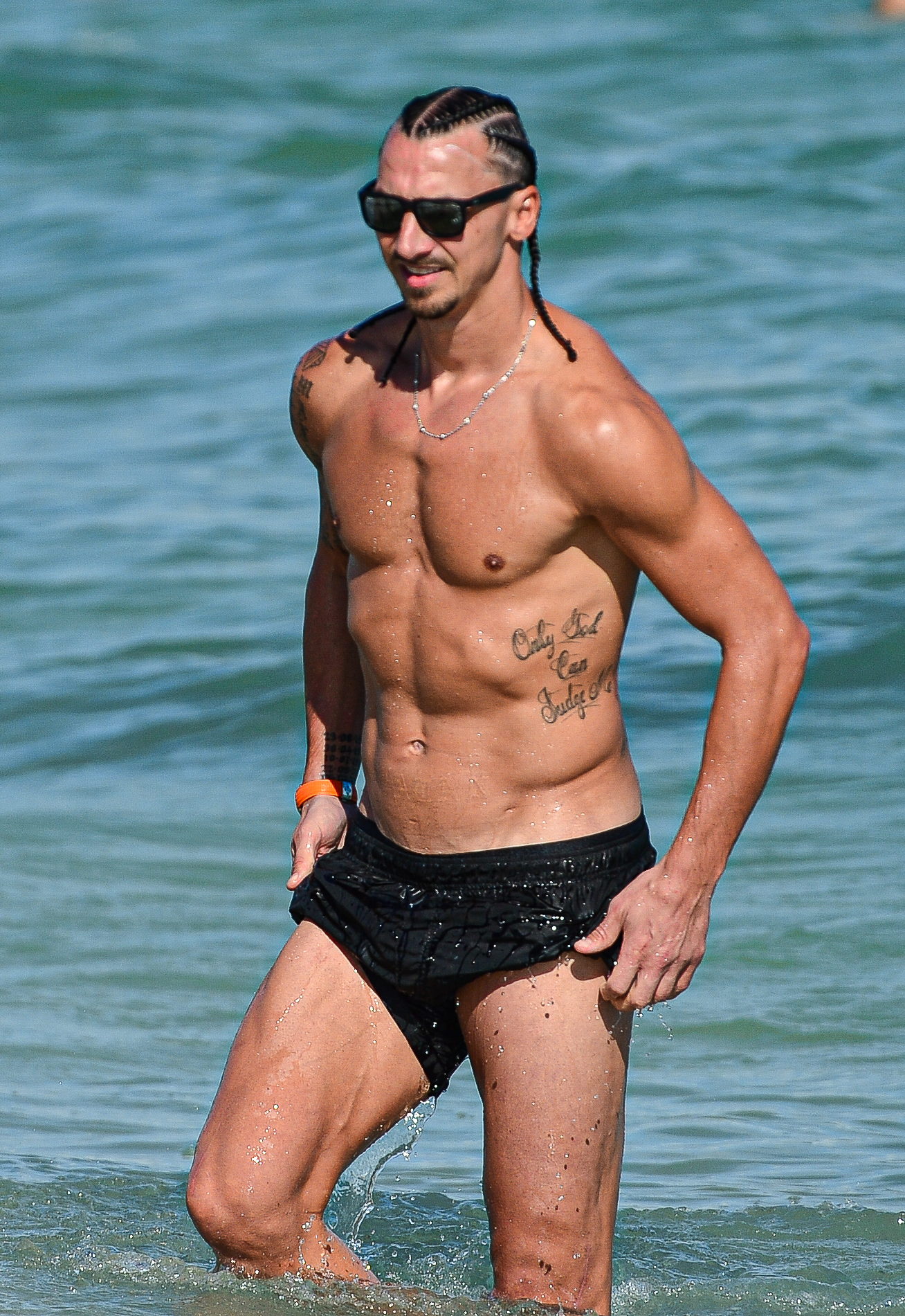 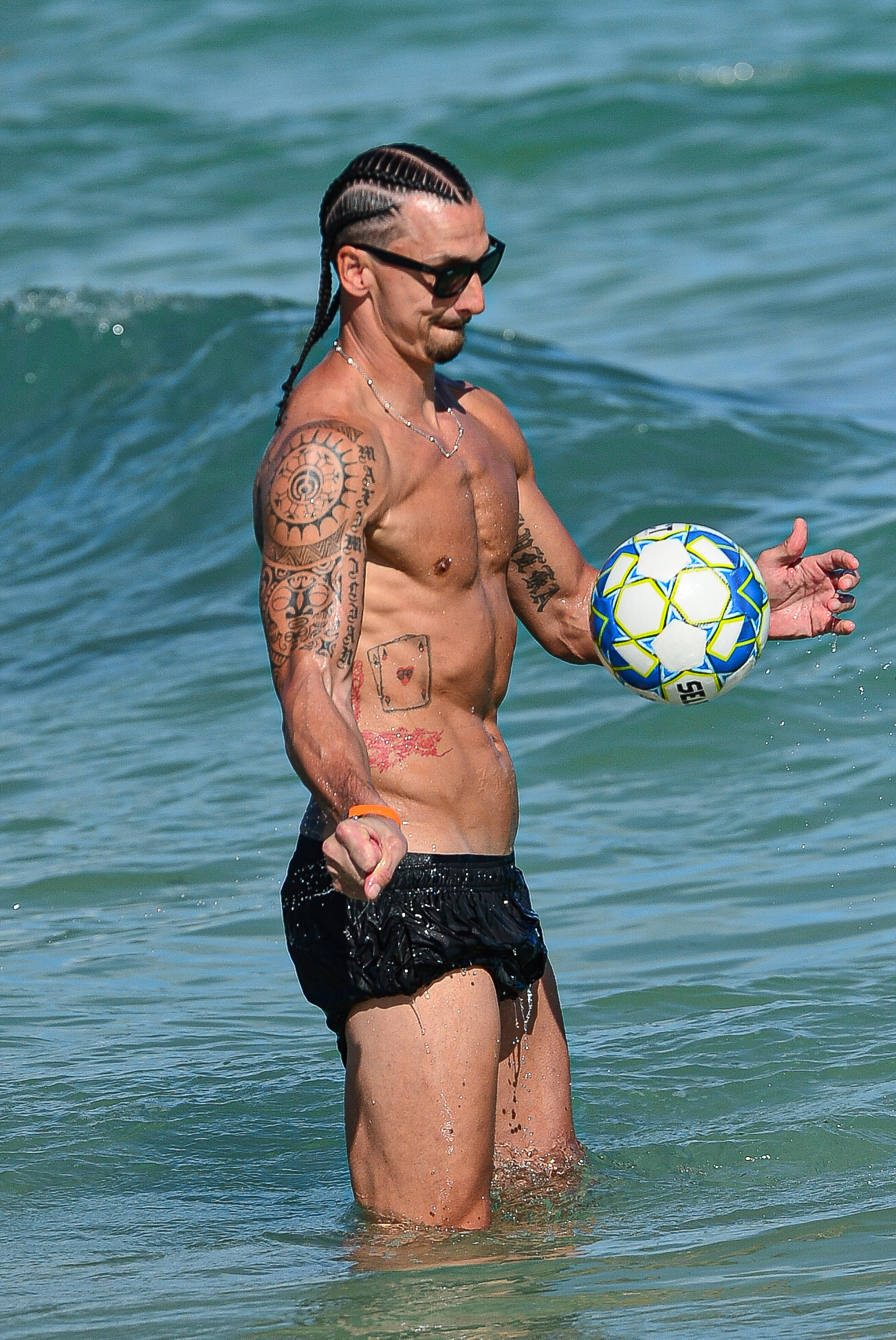 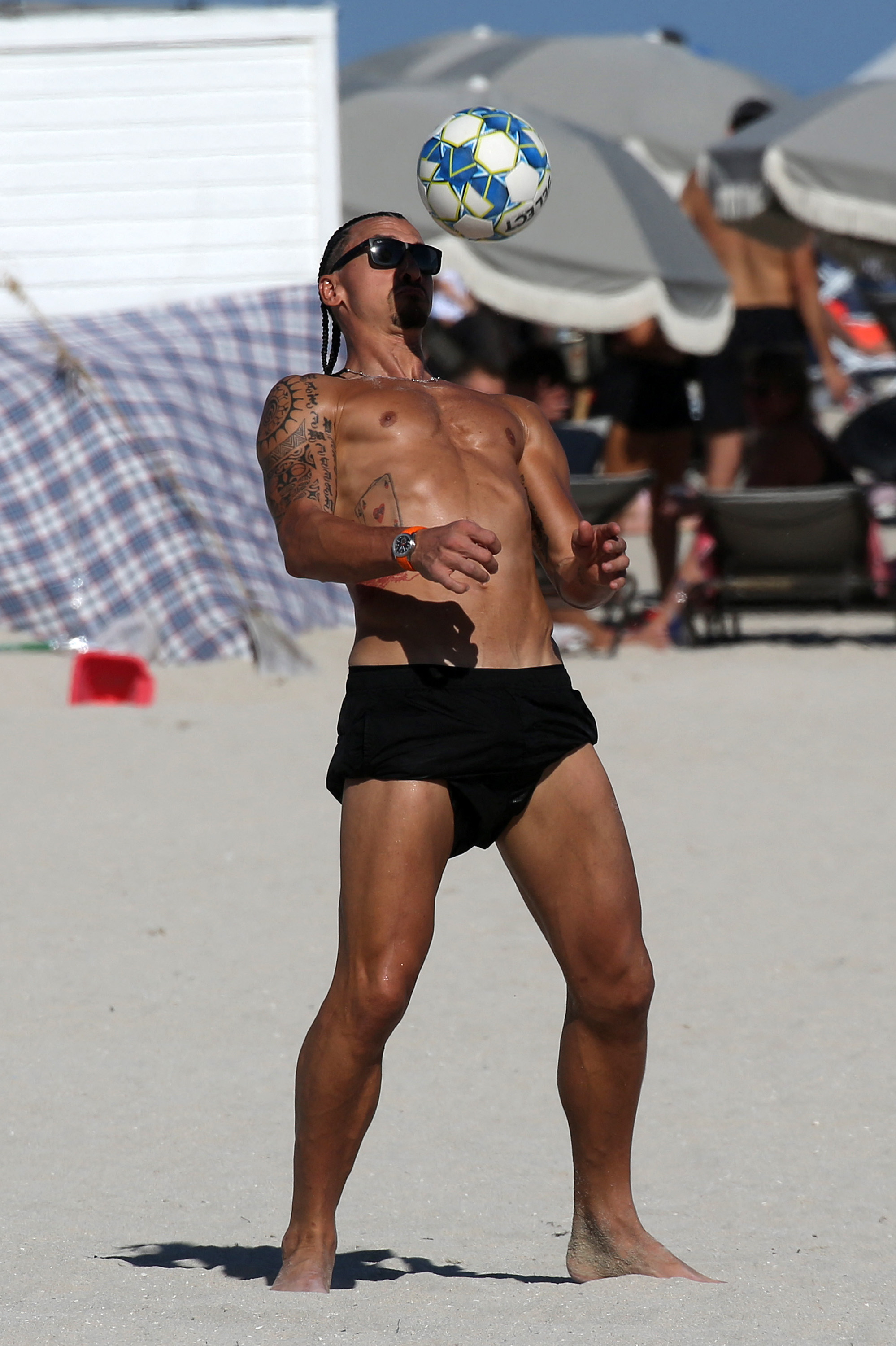 It has been reported that he is hoping to get back to full fitness this month before AC Milan's Champions League tie with Tottenham in February.

But at the moment he remains thousands of miles away from the rest of his team in Miami.

With that said, he still looks in peak physical condition as snaps of him on the south-east coast showed him as trim as ever.

The only noticeable difference is the braided haircut he has decided to go with as he changes up his look for 2023.

And he even performed a bit of juggling with a football while relaxing in the glistening sun.

Ibrahimovic has not given any indication he is considering retirement despite turning 41 in October.

But Stefano Pioli's men face an uphill battle if they are to retain the scudetto this time around.

Unbeaten Napoli have opened up an eight-point lead at the top of the table, with AC Milan in second place.

The seven-time European champions will now look to hunt down the Naples outfit, beginning with a trip to Salernitana on Wednesday.

They then face Roma and Lecce either side of a Coppa Italia clash with Torino, before the Supercoppa Italia final against rivals Inter Milan on January 18. 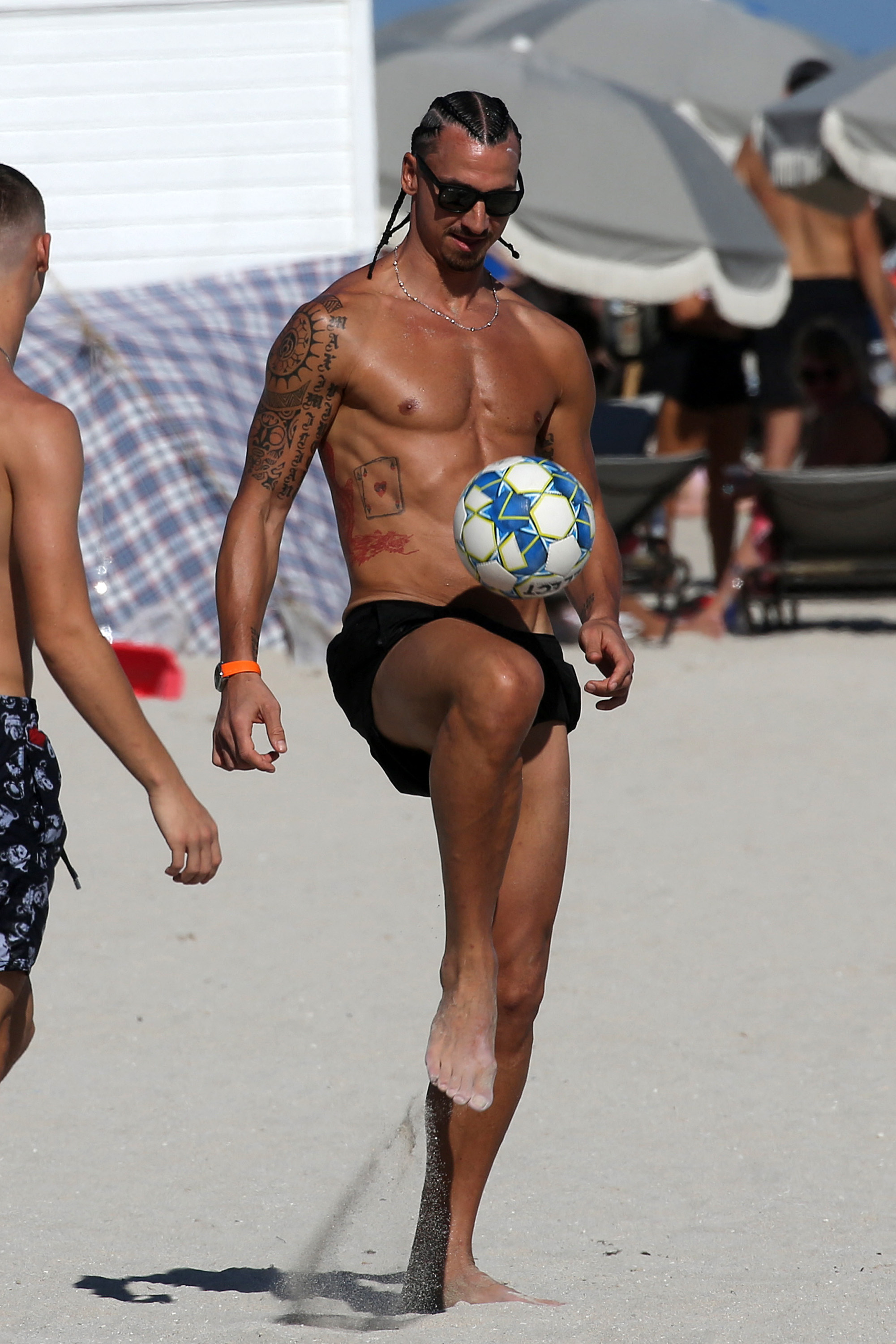 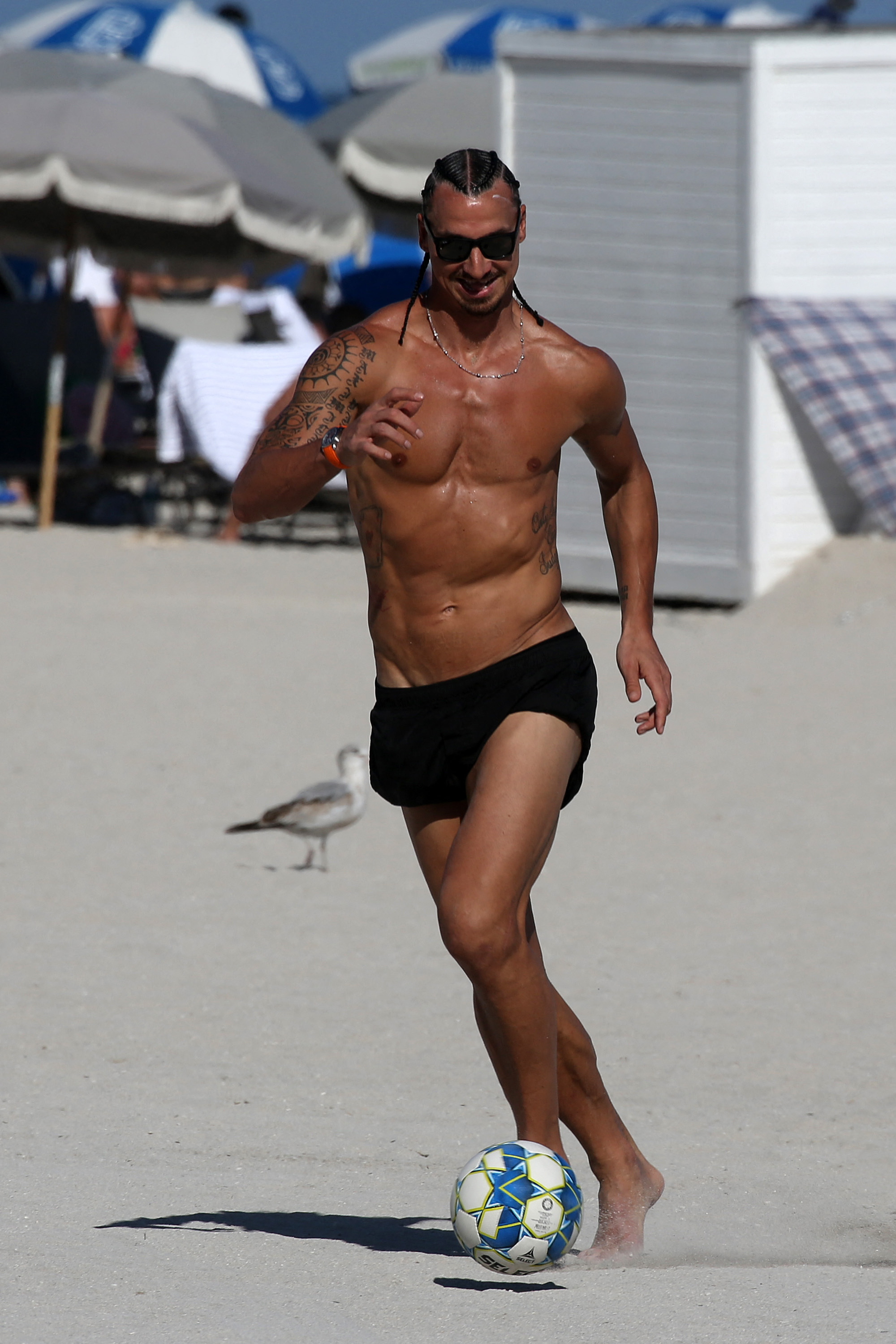