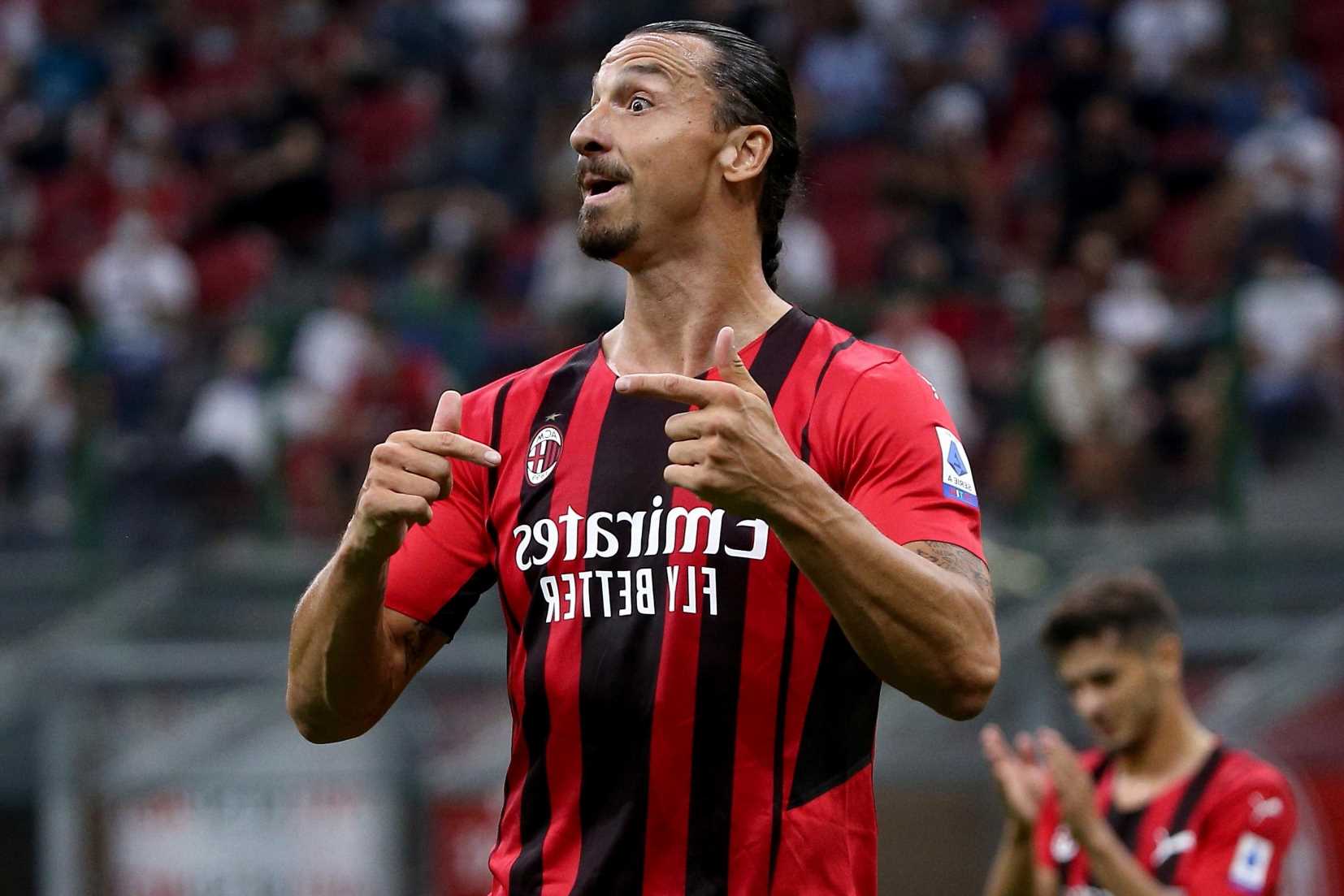 ZLATAN IBRAHIMOVIC is out of AC Milan’s Champions League clash with Liverpool tomorrow due to injury. 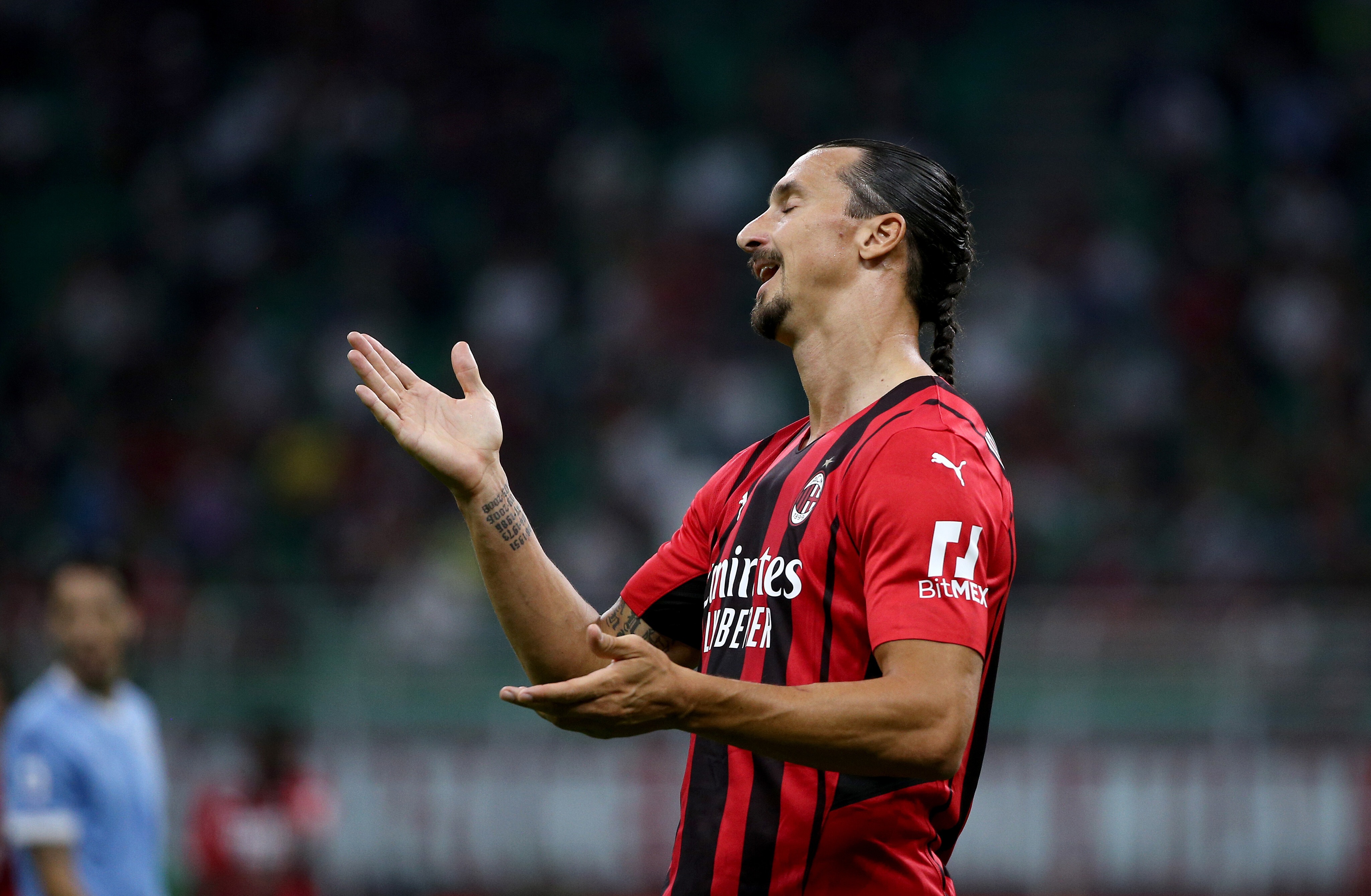 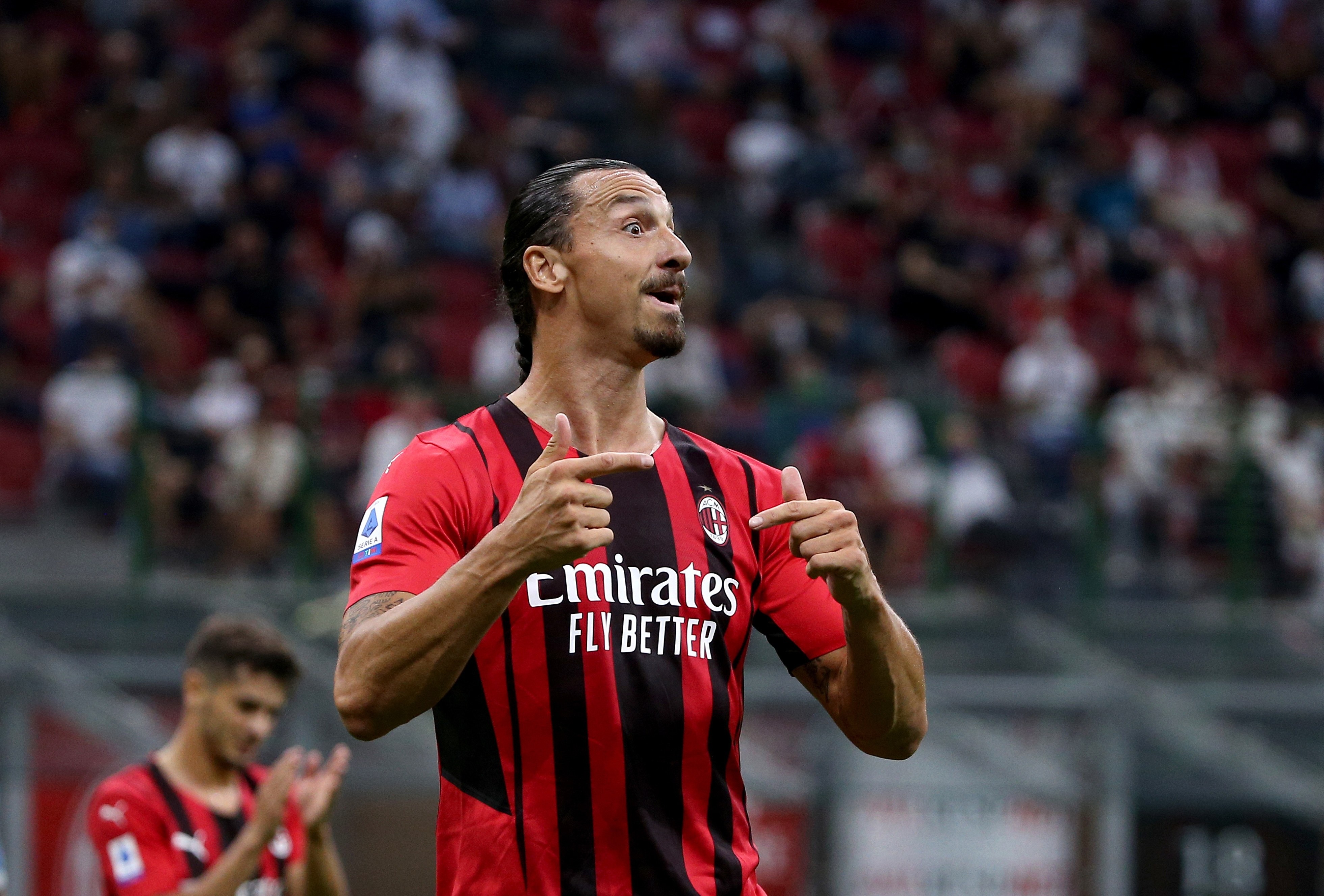 Now Milan have decided that they will rest the 39-year-old Swede for the trip to Anfield.

Ibrahimovic just returned from four months out with a knee injury on Sunday.

And he celebrated his comeback by scoring in Milan's 2-0 victory against Lazio.

That made him Serie A's oldest foreign goalscorer.

However, the much-loved forward will not be able to add to his tally against Jurgen Klopp’s side, according to Fabrizio Romano.

Milan coach Stefano Pioli said after his strike against Lazio: “Ibrahimovic never gets old and he has great passion, a fire burning inside him.

“He competes to win, he always trains to the maximum and he does so with pleasure.

“When you are like that you do not feel the years go by.”

Ibrahimovic will turn 40 next month.

He signed a contract extension back in April that will see him remain at Milan until next summer.