ZINEDINE ZIDANE'S son is determined to come out of his father's shadow and prove himself during his loan spell at Racing Santander.

Luca has the weight of the world on his shoulders after temporarily leaving Real Madrid for the Segunda B side. 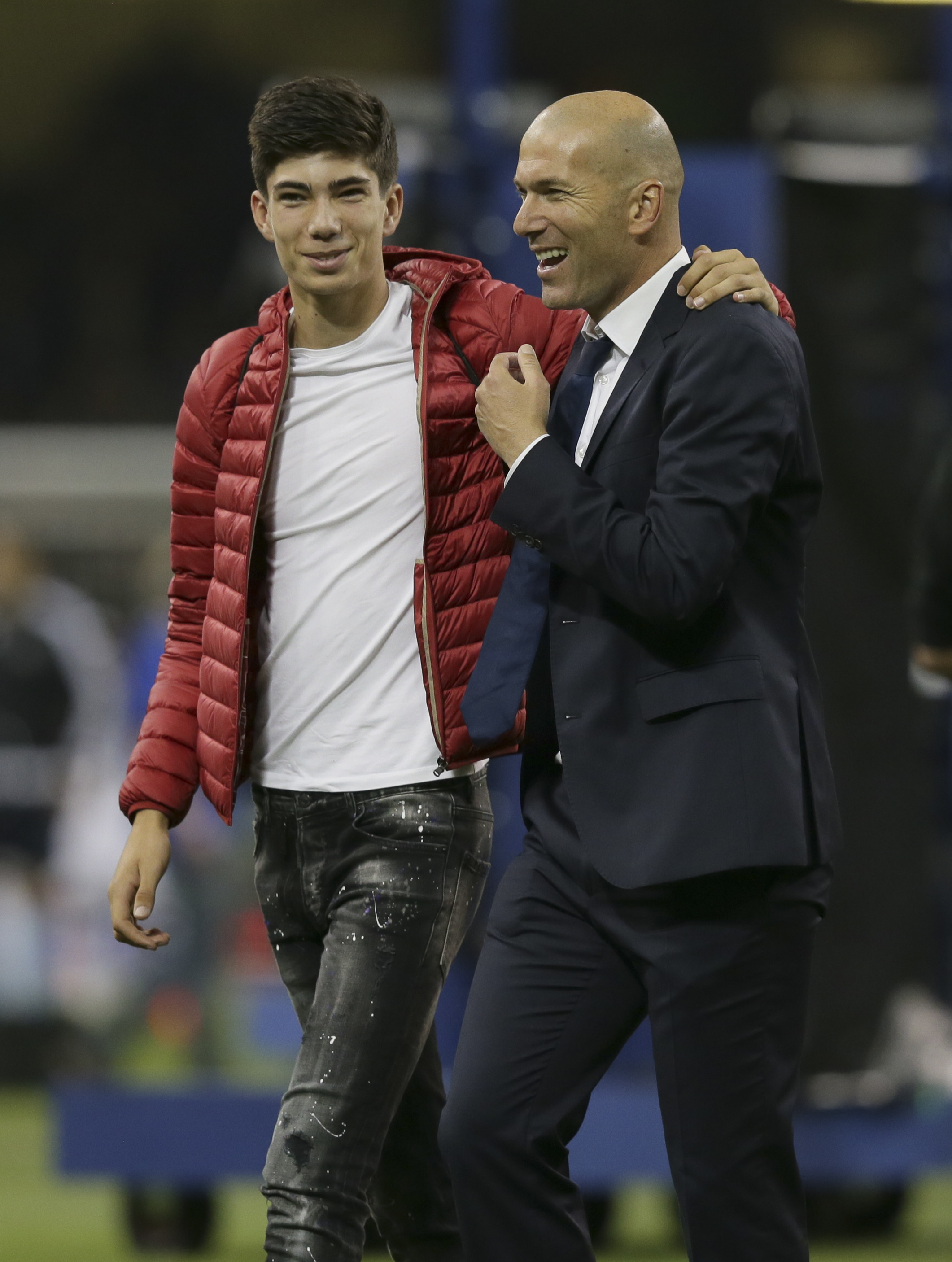 The 21-year-old goalkeeper only made one league appearance last season but will be given the chance to showcase his ability in the upcoming campaign.

Announcing his move, Luca said: "I want to grow as a footballer at a historic club.

"I couldn't be happier or more excited about this new chapter I'm starting.

"It's going to be good for me to leave Real Madrid and Madrid, to get to know a new team and a new place.

"Every day I will seek to improve, to grow, to take steps forward and I think Racing is the best possible place to do that."

It comes after his dad was forced to leave Madrid's pre-season training camp in Canada for family reasons.

The Spanish giants are preparing for the new La Liga season in Montreal before heading to the US to play in the International Champions Cup.

A statement released by the club read: "Our coach, Zinedine Zidane, is to leave the club's pre-season base in Montreal for personal reasons.

"Until he returns, the team's training sessions will be overseen by his assistant coach, David Bettoni."

most read in football 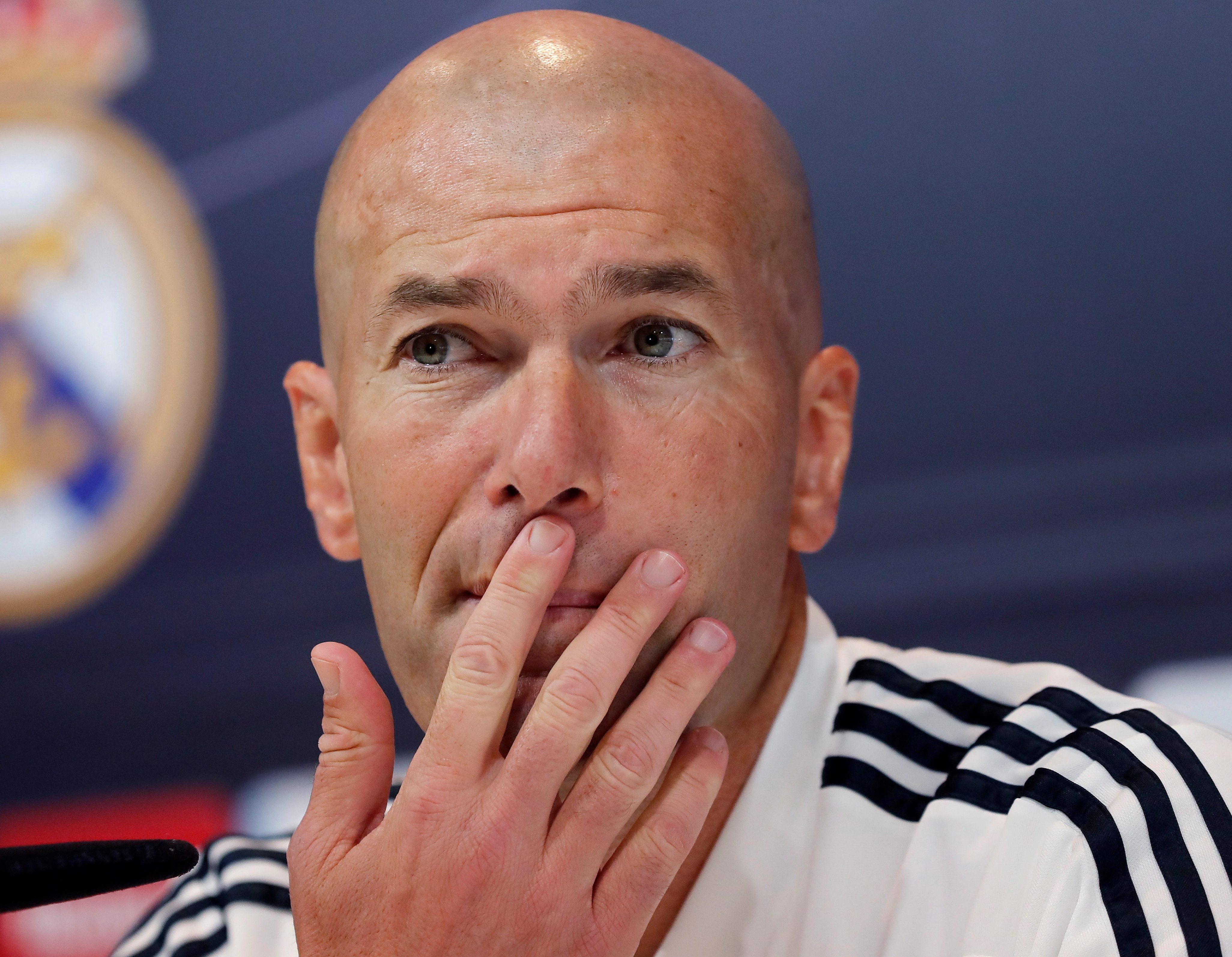 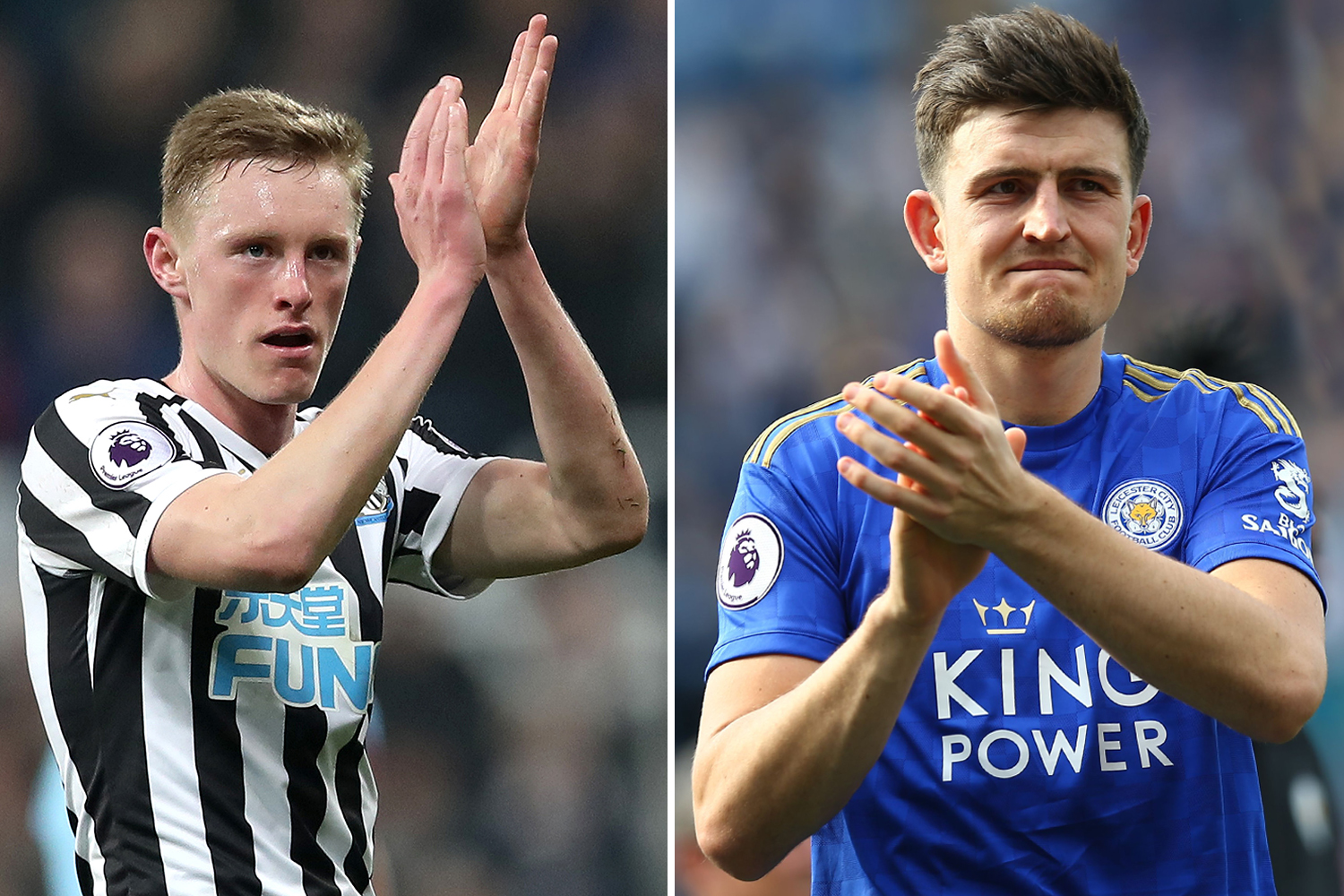 Spanish newspaper AS reports that the exit is "only temporary" and that he will definitely be back to lead the team in the International Champions Cup.

They then play Arsenal on July 23 in Landover before the eagerly-anticipated game against city rivals Atletico in New Jersey on July 26.