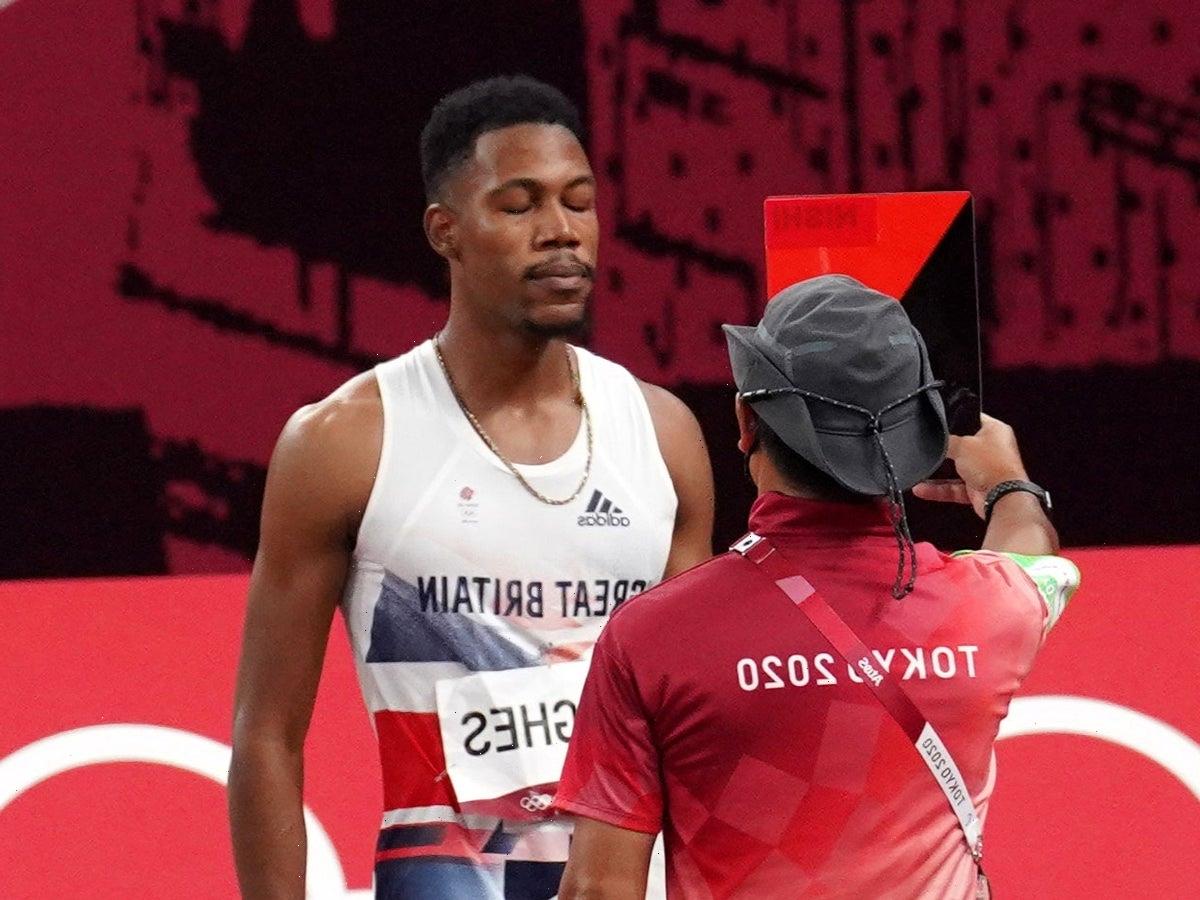 An anguished Zharnel Hughes blamed sudden cramp in his calf for the false start which led to his disqualification from the men’s Olympic 100 metres final as Great Britain’s woes on the track continued.

Hughes had won his semi-final heat in a season’s best time of 9.98 seconds, the first occasion he has run sub-10secs this year, and said after the showpiece he was convinced he would have finished on the podium.

But the first British male to reach the final of the blue-riband event since Sydney 2000 was denied a shot at glory when he rose too early from his starting block, having made the same mistake at last month’s national trials.

His error at Tokyo’s Olympic Stadium was immediately apparent, but he insisted the onset of cramp in his lower left leg as he was bent down milliseconds before the starting gun led to an inadvertent movement.

“My left calf cramped up when I went on my ‘set’ position. It was so severe that I just couldn’t stay in my blocks. I tried but it was too severe to stay there and I ended up moving. Wrong time and wrong place.

“I know for a fact I would have medalled. I know that for a fact. I was so ready. I just told myself to relax because the guys had run fast already. Sadly it was out of my control and that happened.”

Hughes’ setback comes a day after Dina Asher-Smith failed to make the women’s corresponding final and withdrew from the 200m after revealing she had torn her hamstring at the British trials five weeks ago.

While Hughes was understandably frustrated by what occurred ahead of a race surprisingly won by Italy’s Lamont Marcell Jacobs in 9.8secs, the 26-year-old insisted the mistake will not define him.

Indeed, he says he has already turned his attention to the men’s 4×100m relay, the final of which is on Friday. 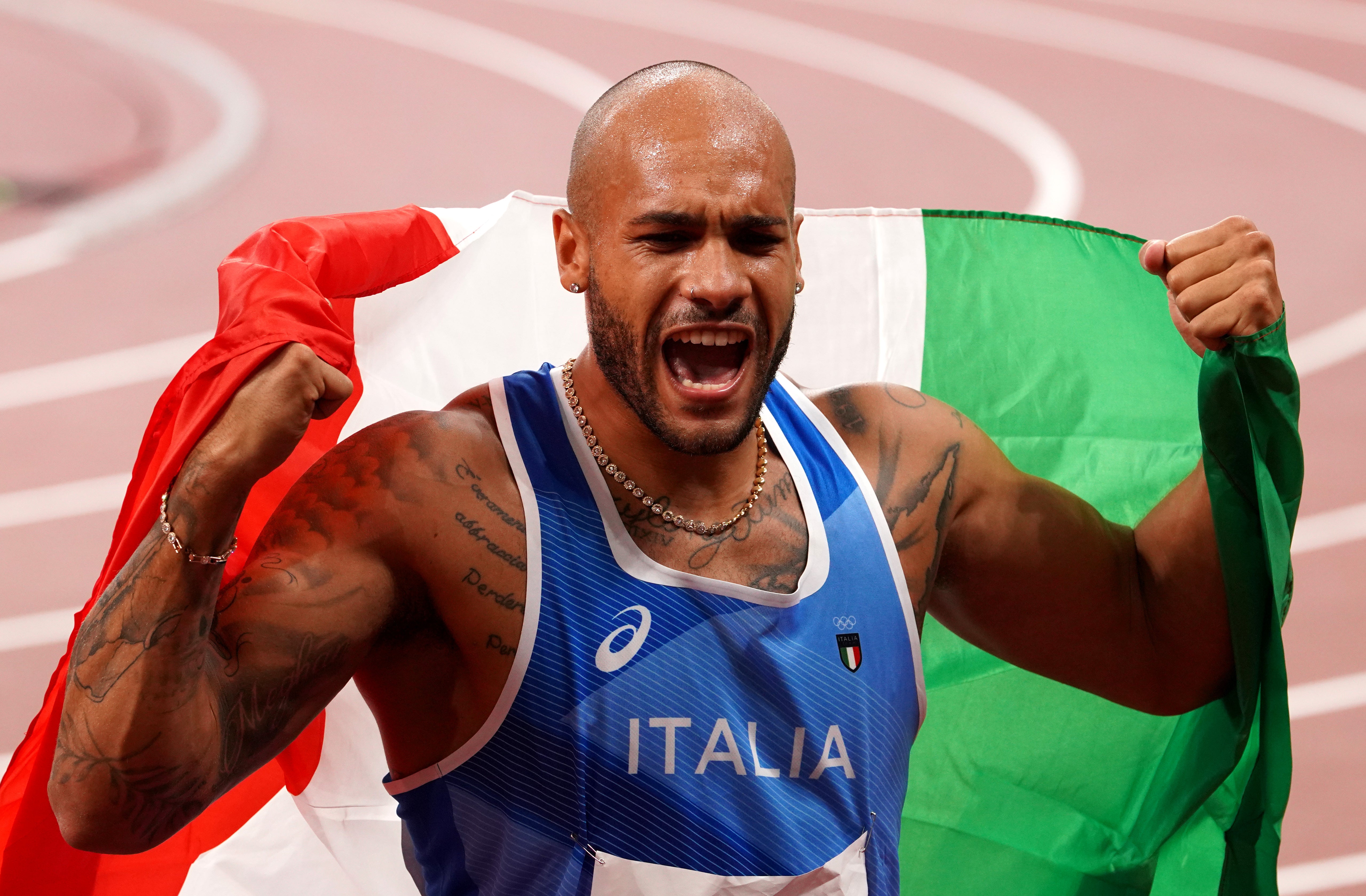 “Listen, it has already happened,” said Hughes. “I cannot take it back. It is a story which is written already. We live and we learn. This is just another lesson I have to learn again.

Hughes’ false start is reminiscent of Linford Christie’s disqualification at Atlanta 1996. He had hoped to emulate his compatriot’s result from Barcelona 1992 – the last time a Briton won the men’s Olympic 100m.